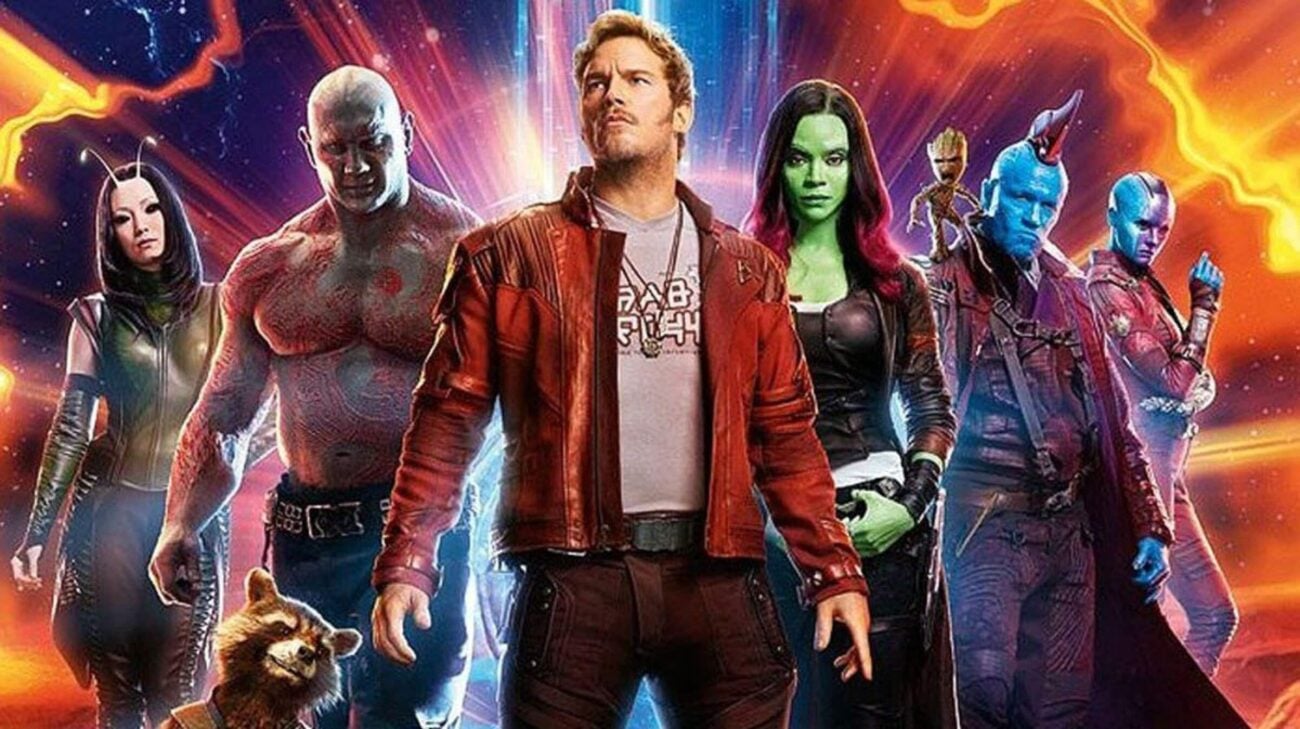 As the winner of Teen Choice Awards’ the MTV Generation Award, the Shorty Award for Best Actor, and more, the public is not shy to admit being fans of movies with Chris Pratt. (In case there have been some rumors circulating online) We have the confirmation. Pratt is back in town for yet another adventure.

In a new video via Team Coco, Marvel star Chris Pratt has just unveiled that Guardians of the Galaxy Vol. 3 has begun production. It’ll be the third installment in the interstellar MCU franchise. This is especially great news considering the studio has recently delayed many of their upcoming films for 2022. The James Gunn-directed movie remains on track for its 2023 release as it begins filming.

Looking forward to movies with Chris Pratt? We have the latest information on the upcoming masterpiece but first, we’re going to bring Throwback Thursday slightly earlier this week. 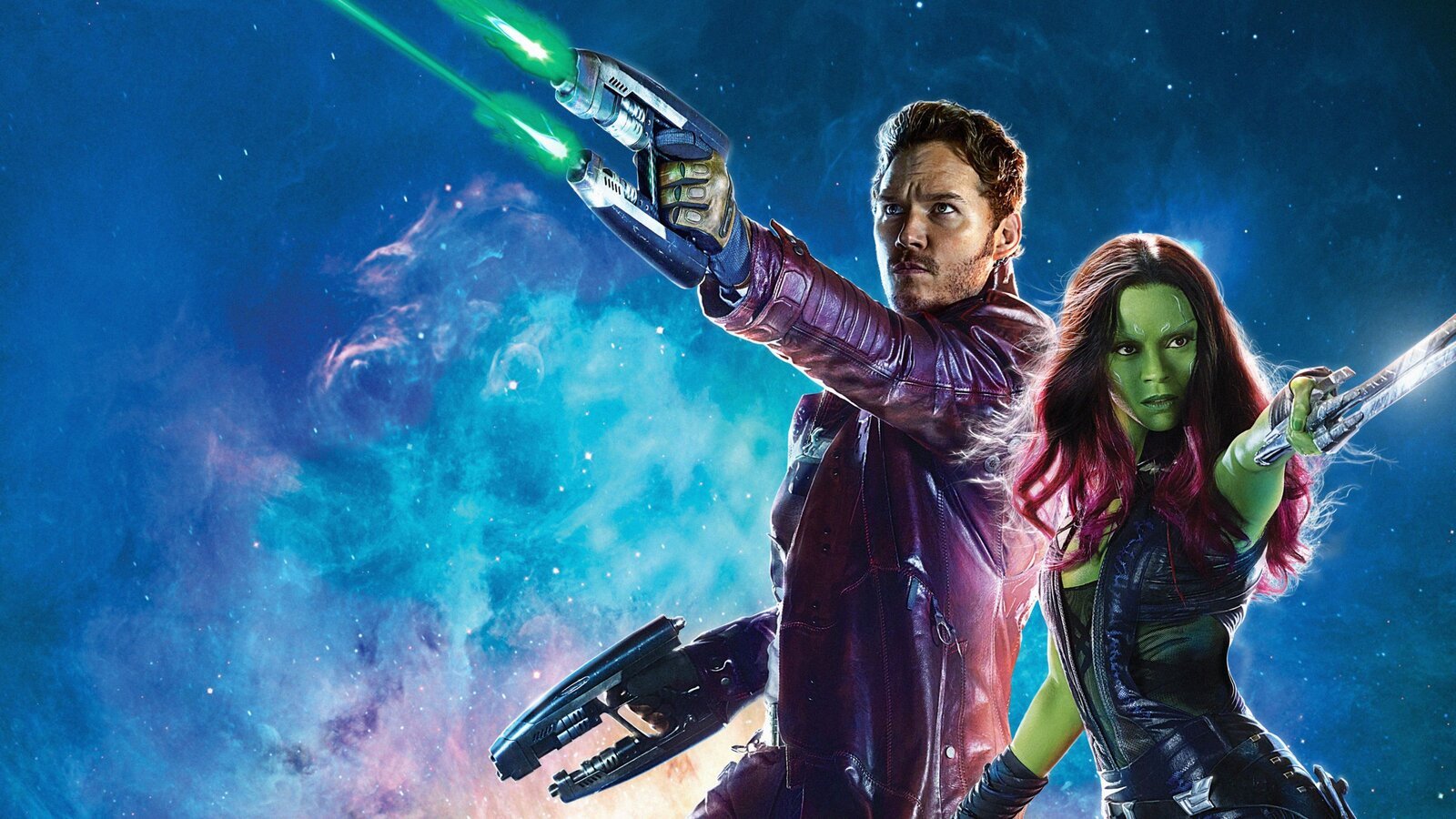 Starring Chris Pratt, Zoe Saldana, Dave Bautista, among others, we were first told the story of overbearing space traveler Peter Quill (Chris Pratt). He found himself in the quarry of relentless bounty hunters after he stole an orb coveted by Ronan, a powerful hearing.

To stop Ronan, Quill was forced into an uneasy truce with four disparate misfits: gun-toting Rocket Raccoon, tree-like humanoid Groot, mysterious Gamora, and vengeance-motivated Drax the Destroyer. But once he found out about the orb’s true power and its cosmic threat, Quill had to rally his motley group to save the universe. 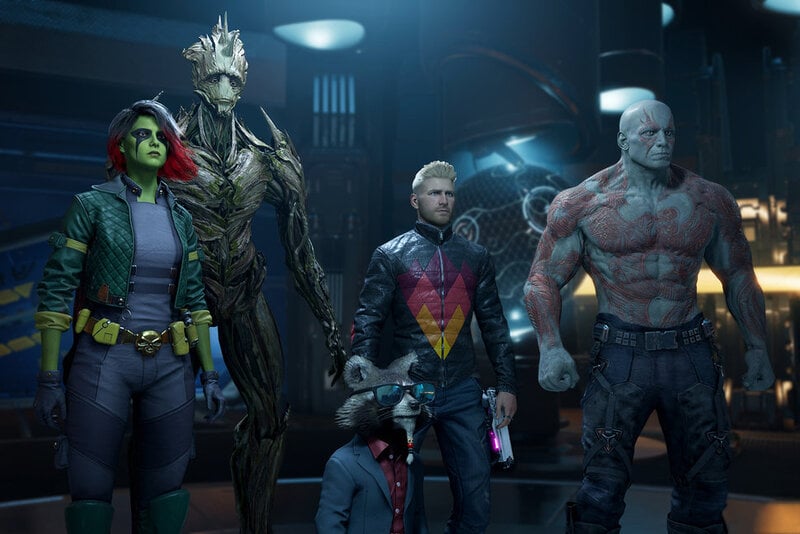 Guardians of the Galaxy Vol. 2

In your opinion, what are by far the best movies with Chris Pratt? Surely, we know Guardians of the Galaxy Vol. 2. We witness Peter and his fellow Guardians be hired by a powerful alien race, the Sovereign, to protect their valuable batteries from invaders. Once we found out Robert stole the items they were sent to protect, the Sovereign dispatched their armada to seek vengeance.

The mysterious circumstances behind Peter’s parentage are unveiled. 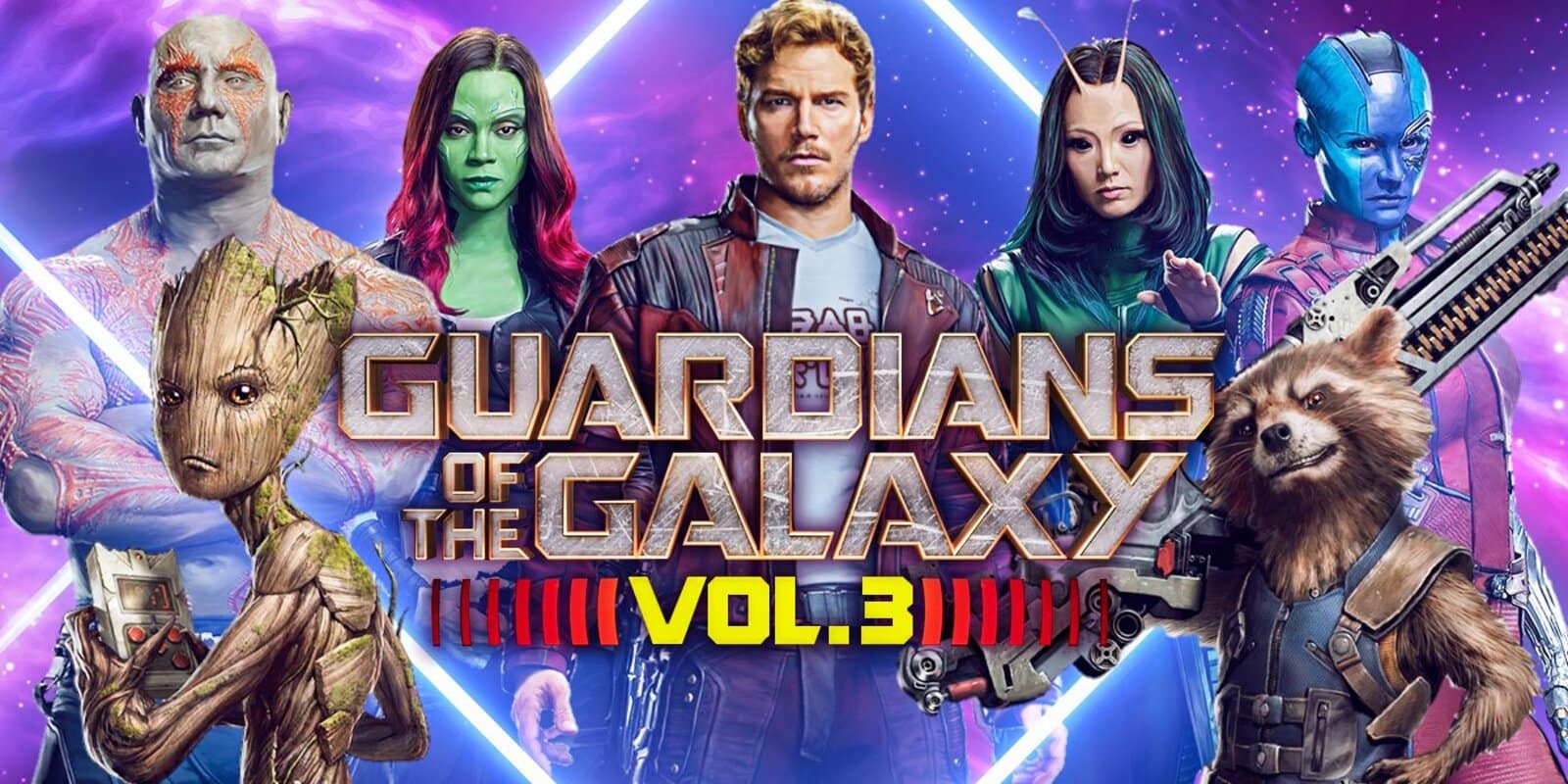 On the Parks and Recollection podcast hosted by Rob Lowe & Alan Yang, Pratt slipped out that his “sick-ass mutton chops” present in the video are a sign that the beloved Peter Quill is coming back for another adventure, having shot the clip on day one of production.

The shoot was just briefly mentioned in the video, but the star showed his excitement to return to the world of the Guardians. It’s a sentiment that fans living across the globe undoubtedly share. But since Pratt put out the video, director James responded in a post stating, “Despite stories to the contrary, we haven’t started shooting #GotGVol3 yet (but we are pretty close).”

Even Pratt might’ve jumped the gun a bit, it seems as though the film will likely begin filming any day now. The news of the franchise’s return is here right after the threequel announced a major addition to the cast: The Maze Runner’s  Will Poulter as Adam Warlock. 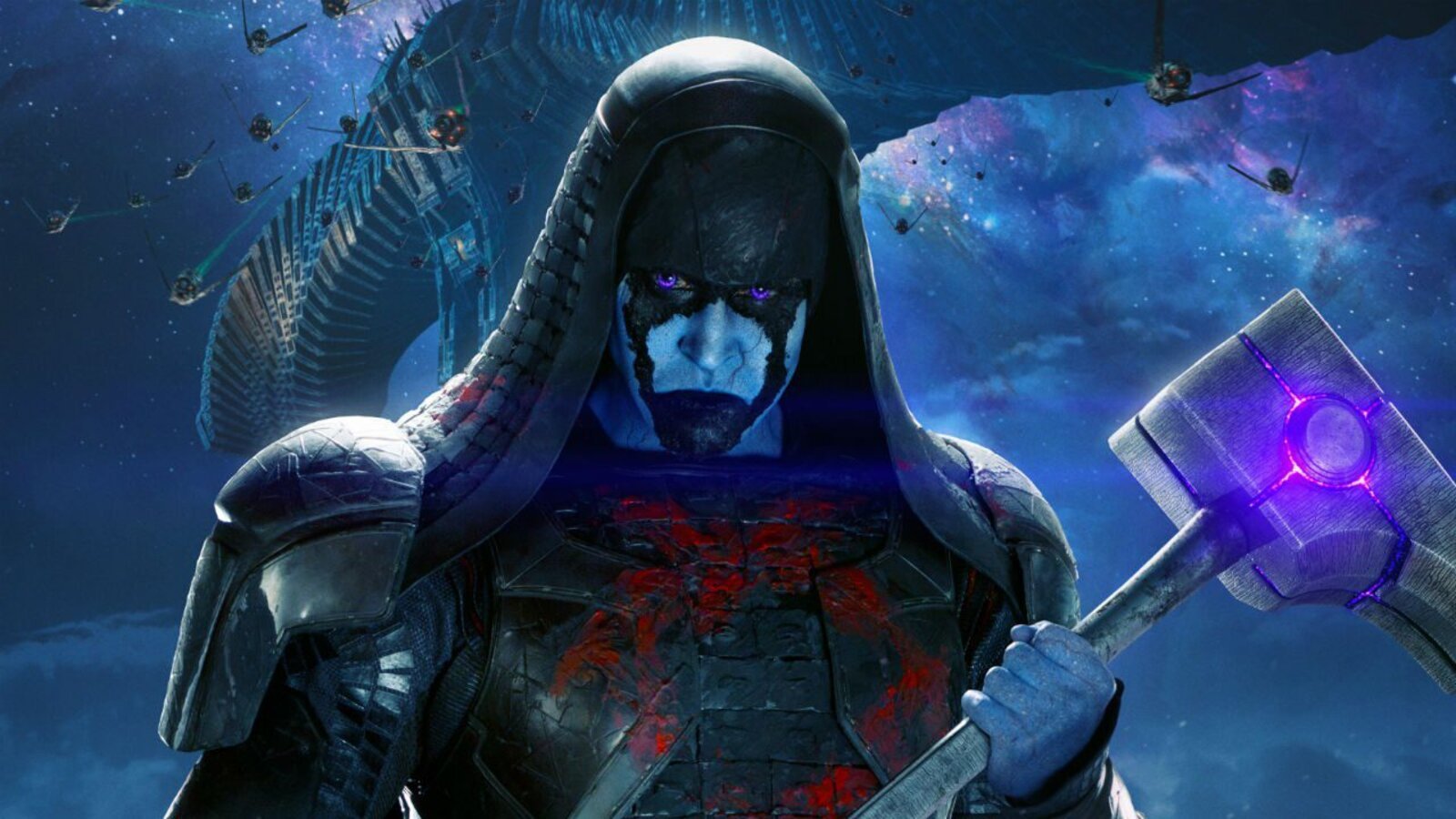 Warlock is a genetically engineered superhuman who was created to ravage the Guardians. Warlock was taunted at the end of Vol. 2 since he was created by Elizabeth Debicki’s Ayesha as revenge for the deal gone wrong. Unfortunately, no news of the character’s return has been substantiated recently. (Just keep your fingers crossed!)

Fans of these movies with Chris Pratt can look forward to the return of Dunn in the Marvel Cinematic Universe with Vol. 3. He took a short break to write & direct The Suicide Squad for the rival comics giant DC. He has teased a few key elements for the new volume but details about the plot are still under wraps.

Share your favorite movies with Chris Pratt in the comments below!

Share via:
Tags
Chris PrattGuardians of the GalaxyMarvelZoe Saldana
Author