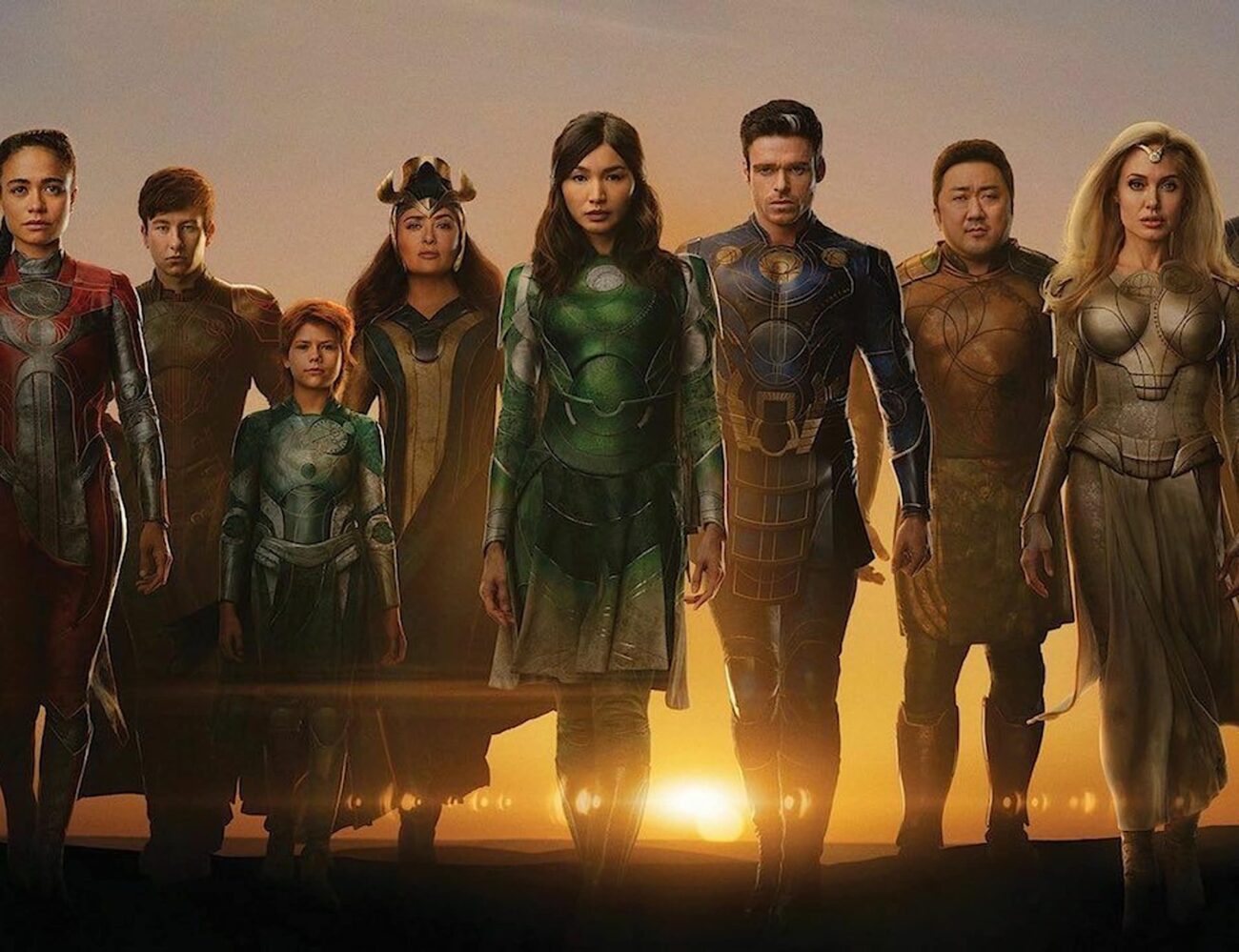 If there is one thing that Marvel & Disney have perfected, it’s the shared universe. Weaving a common storyline through a multitude of different individual stories created a franchise worth billions. Every movie that Marvel releases come packed with easter eggs that hint at other films & storylines to come.

One of the powerful tools they use to accomplish this task is the mid-credit or post-credit scene. This isn’t a new tactic; Frank Langella’s Skeletor re-emerged from the pit he was cast into at the climax of Masters of the Universe way back in 1987 to hint at a sequel. While a sequel never came to fruition, the tactic of the post-credit scene was perfected by Marvel to give you a hint at future developments. 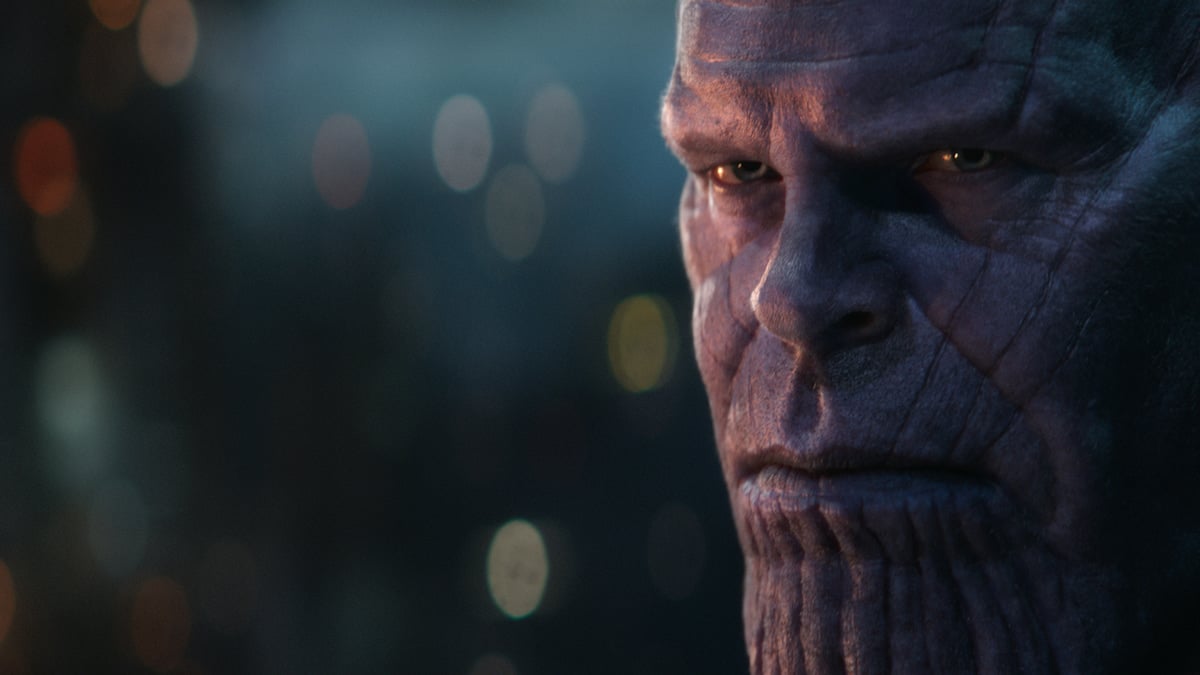 In 2008, it was understandable to miss out on post-credit scenes because they were admittedly infrequent. They also didn’t often contain anything of substance, so it wasn’t the end of the world if audiences missed them. Over a decade later, Marvel movies have altered our movie-going culture to the point that audiences have been conditioned to stay till the end of the credits (even if it isn’t a Marvel movie!).

In Phase One, post-credit scenes introduced the entirety of the infinity stone plotline. Thanos was a character that seemed to only live in the post-credit world. It wasn’t until the end of the Infinity Saga that he got actual screen time. This allowed Marvel to focus on individual storytelling and not get bogged down with overstuffed films. 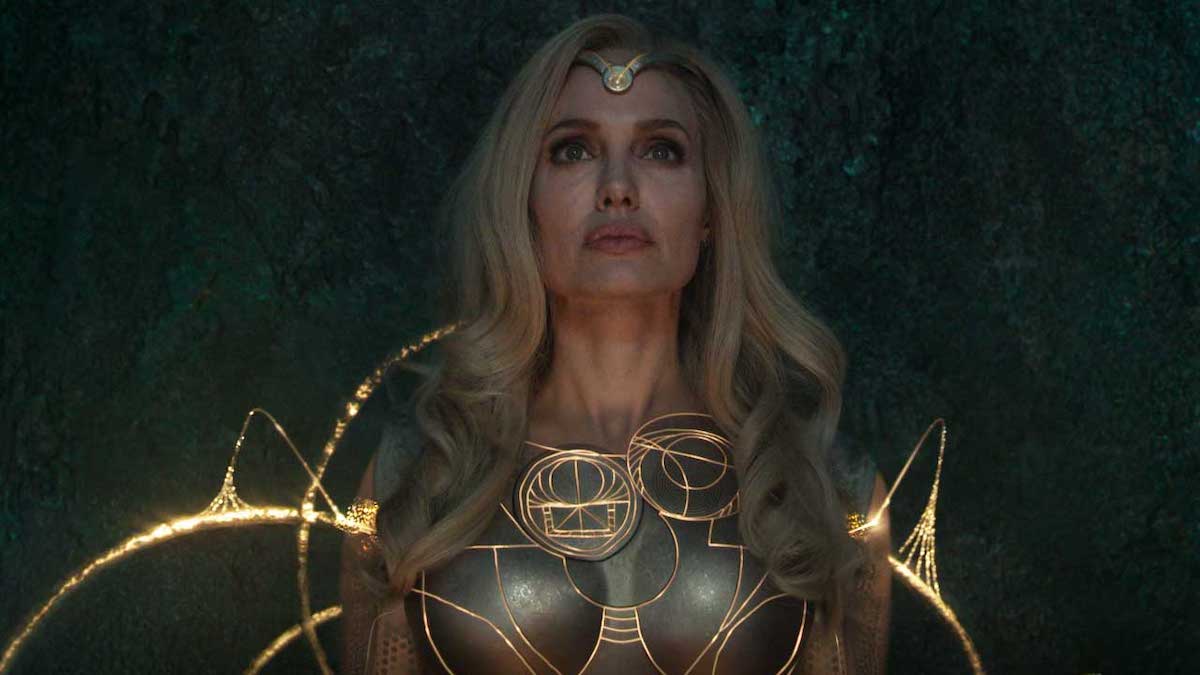 If you are someone that likes to be surprised with post-credit scenes, stop reading now, and maybe get off the internet until Marvel’s Eternals hits theaters on November 5th, 2021. If you are ready for the wild surprise and the opportunity to speculate on what it means and its far-reaching impact, this post-credit scene affords the chance.

In true Marvel fashion and a throwback to Phase One, Marvel’s Eternals introduces a new character in their post-credit scene with the emergence of Eros, known in the comics as Starfox. The actor cast to portray the hedonistic Titan is none other than Harry Styles. 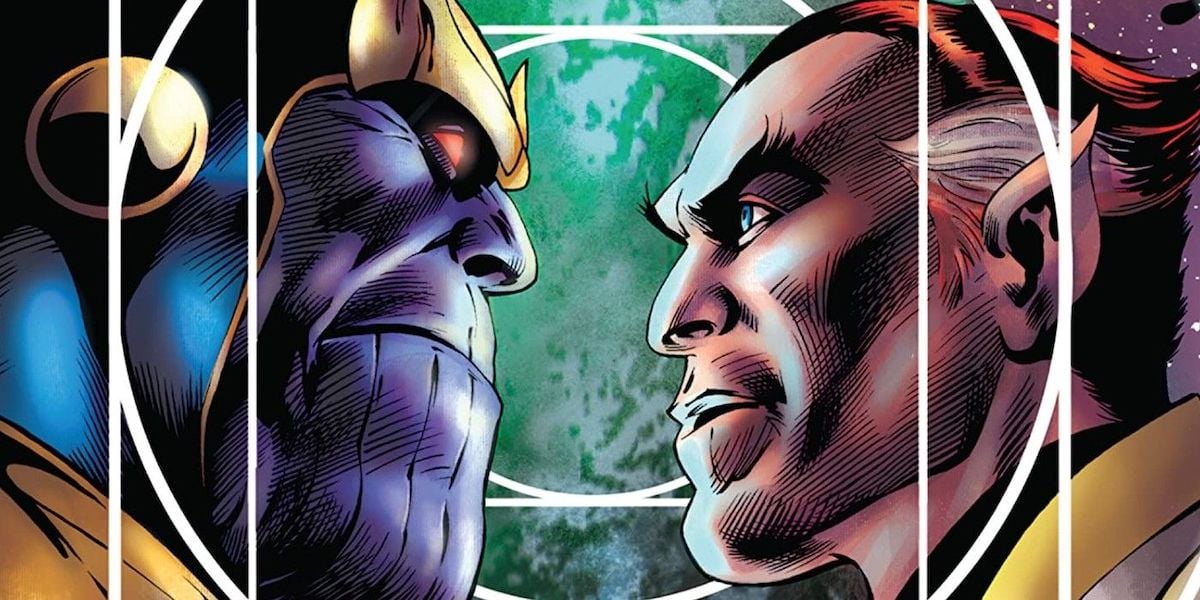 In the comics, Eros is a member of the genetic offshoot of humans, the Eternals. The group that left Earth thousands of years ago and settled on Saturn’s moon, Titan. This origin has most likely been changed for the film since the group comes from somewhere much deeper in space.

Eros is the brother of the Mad Titan, himself, Thanos. He is his opposite in many ways. Where Thanos is a ruthless conqueror bent on ruling the universe and courting Death, Eros is content with being a fun-loving, carefree womanizer & adventurer. They only come to a head when Eros discovers that Thanos killed their mother.

Over the years, Starfox has been a member of the Avengers and the Guardians of the Galaxy. While he tends to want to stay out of battle and court women, he has stepped up in the comics to assist with such situations as the Terminus Crisis, Operation: Galactic Storm, and Nemesis. 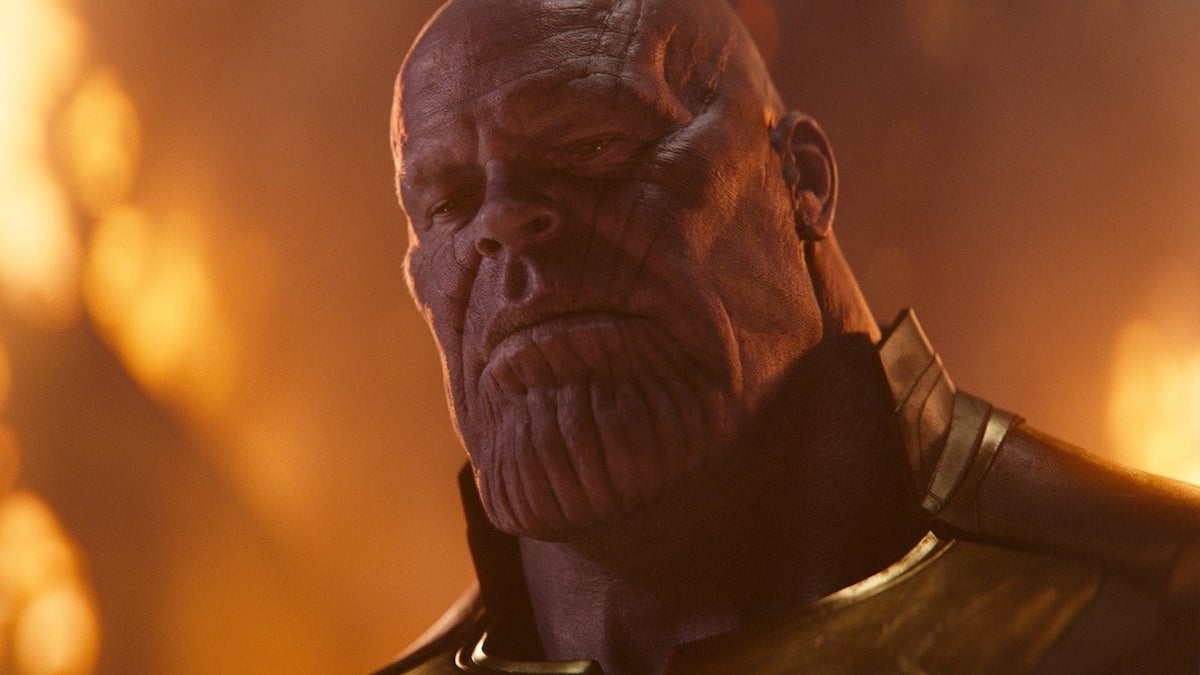 Eros/Starfox is a curious choice for Marvel’s Eternals. With Thanos decimated at the end of Avengers: Endgame and that storyline being all but complete, it begs the question as to why Eros is showing up now. What is his purpose moving forward in the MCU? Is he friend or foe?

If he’s a friend, he’s joined the Avengers on multiple occasions and could be a part of their new & ever-growing roster. If he’s a foe, could he be showing up now to avenge his brother’s death? The comic version of the character wouldn’t cry about the Mad Titan’s demise, but characters’ origins have been altered for the films before.

Another possibility for the appearance of Starfox is the formation of the Dark Guardians. With Guardians of the Galaxy getting their third (and final? Most other properties have only gotten three movies) installment, they possibly leave room for a new team. Following Infinity Wars in the comics, Starfox leads a group consisting of Wraith, Gladiator, and The Rider to find Thanos & Nova.

Do you think Eros is a friend here to join the Avengers for the long haul? Is he a foe hellbent on avenging the death of his brother? Or do you think this is an ingenious way to introduce new cosmic characters like Nova & Wraith to extend the Guardians of the Galaxy franchise? The only way to find out is to get to the theaters. Be sure to check out Marvel’s Eternals on November 5th. 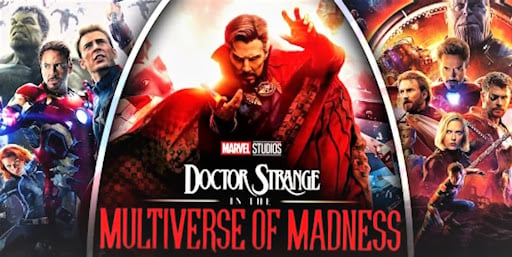 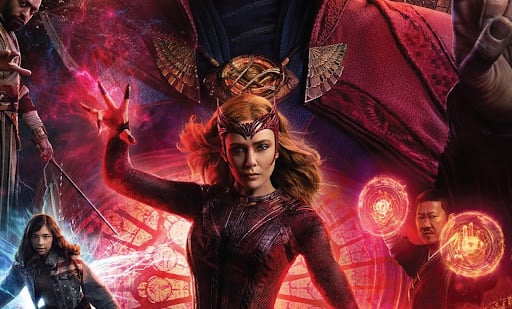