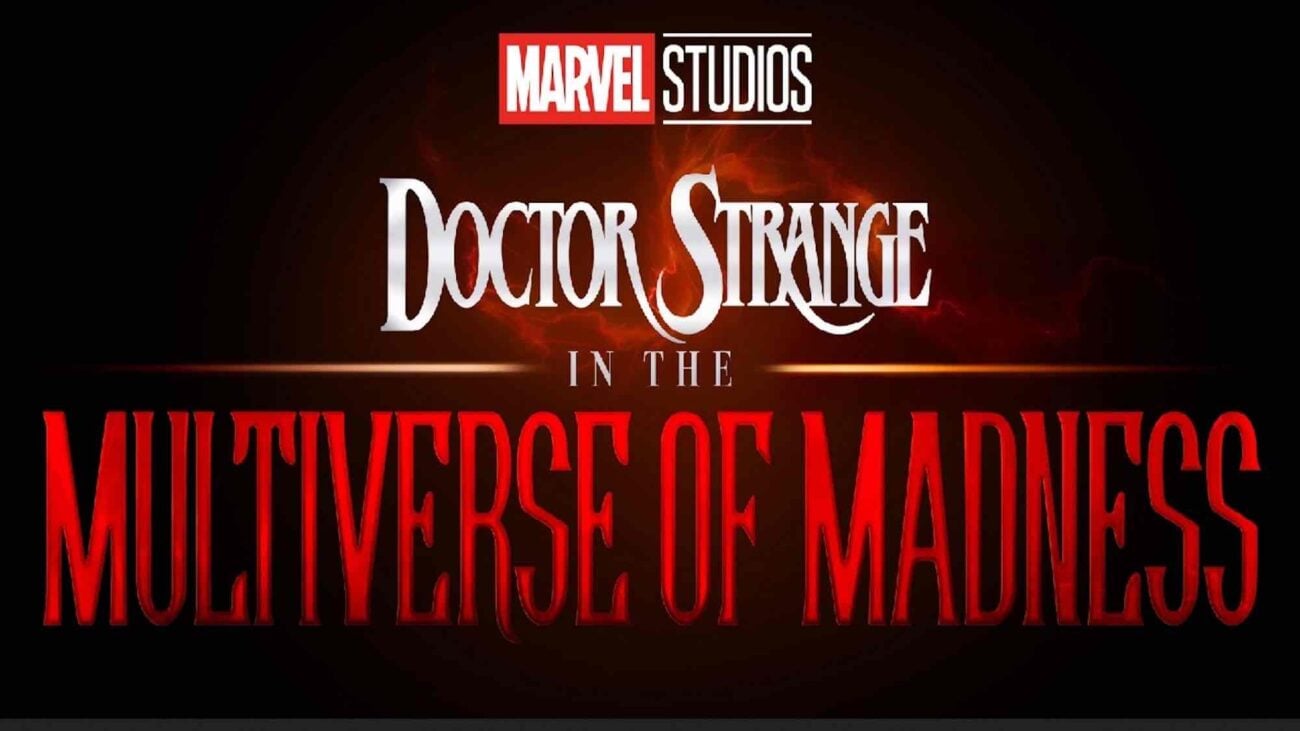 When Benedict Cumberbatch took up the mantle of Dr. Steven Strange in 2016, he ushered in a new era of movies in the Marvel Cinematic Universe. Adding to the tech genius of Tony Stark’s Iron Man, the super-soldier serum of Captain America, and the God-like powers of Thor, Strange brings the mystical world into the battles.

The film was released to critical acclaim as audiences were smitten by Cumberbatch’s portrayal of the Sorcerer Supreme and the surrounding cast of characters, including Benedict Wong, Chiwetel Ejiofor, Rachel McAdams, Tilda Swinton, and the villainous Mads Mikkelsen. Audiences were primed for a sequel with a great first outing and acclaimed performances in Infinity War and Endgame. 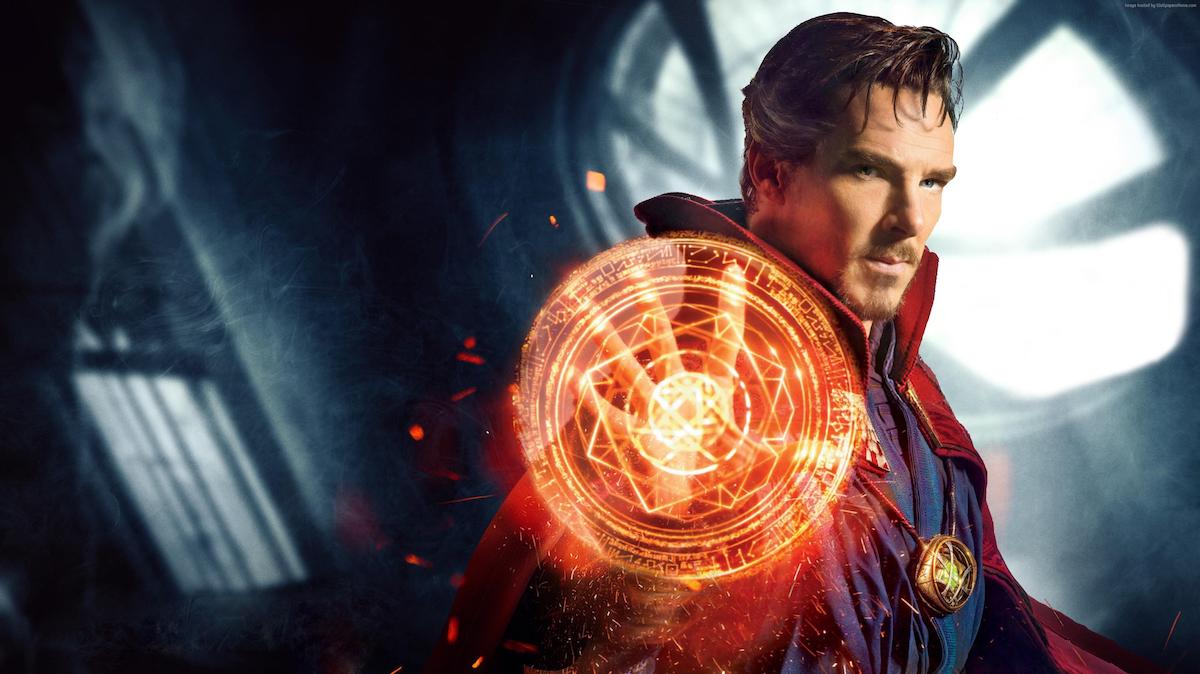 Dr. Stephen Strange is the Sorcerer Supreme and a Master of the Mystic Arts. Originally a brilliant, arrogant neurosurgeon, Strange gets into a car accident, which results in his hands becoming crippled. When all Western medicine fails him, Strange embarks on a journey leading him into Kamar-Taj, where Strange discovers magic & alternate dimensions, trained by the Ancient One.

Director Scott Derrickson decided to use a unique take on the villain in the movie, who is a combination of several comic antagonists. He was looking for someone that audiences could compare to Lord of the Rings. He wanted someone huge and fantastical like Sauron while also being relatable to humans like Saruman. Derrickson admitted he felt that the criticism of Marvel villains was due to not giving enough time to flesh them out.

After Dr. Strange defeated Kaecilius (Mikkelsen) and diverted Dormammu’s attack, one of the more powerful allies, Karl Mordo (Ejiofor), becomes disillusioned by the Ancient One and Strange. He comes to believe that Earth has too many sorcerers, setting up a villain for a sequel. 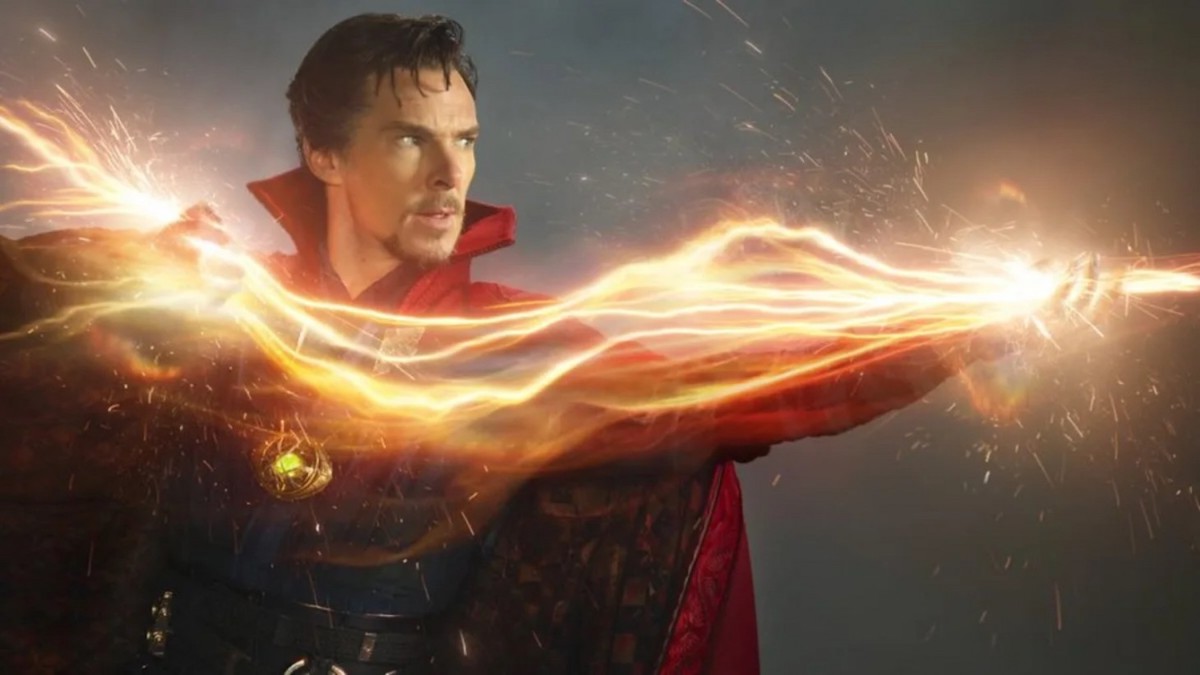 Dr. Strange in the Multiverse of Madness

After the success of the first installment, it was only a matter of time before Disney & Marvel greenlit the sequel. It was announced in 2017 that Derrickson would be returning for the sequel, and in 2019 the title was revealed. Kevin Feige then announced that the Disney+ series WandaVision would directly set up the film, and Elizabeth Olsen would reprise her role as Wanda Maximoff.

Derrickson announced in 2020 that he would no longer be directing the sequel due to creative differences. He wanted to explore the more gothic & horror elements from the comic books by using the villain, Nightmare. In separate statements, Derrickson explained that his story idea was not one Disney wanted, but he would remain a producer on the film.

In the search for a new director, the studio landed on Sam Raimi. While Raimi was initially hesitant to direct another Marvel film after the backlash from Spider-Man 3, he ultimately accepted the challenge. 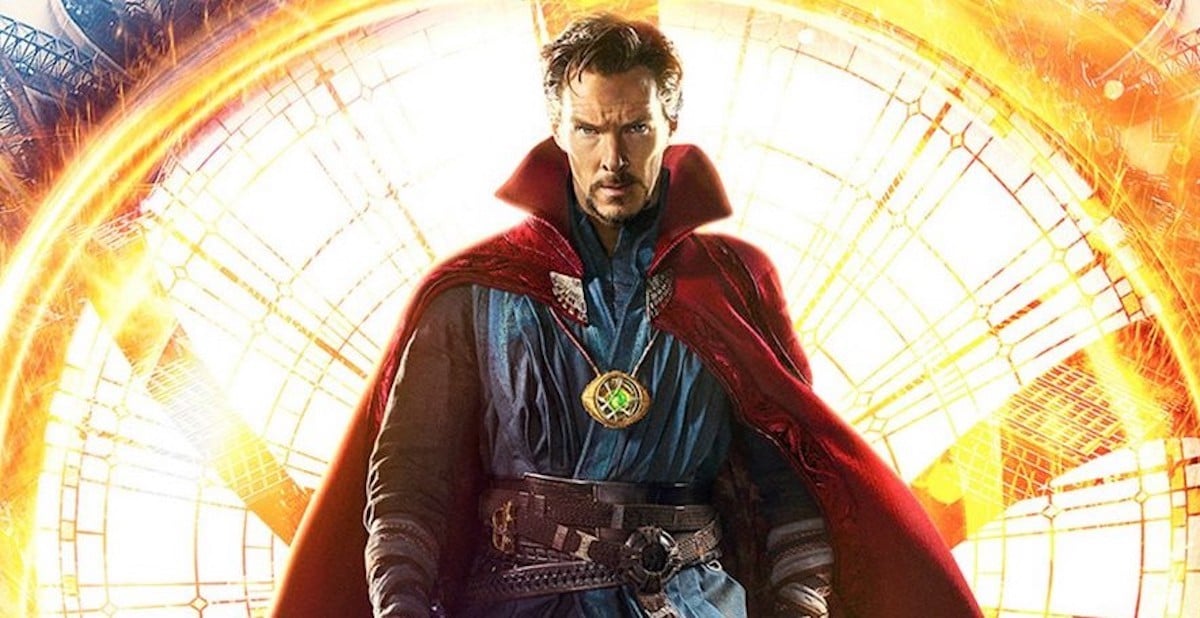 The cast for the film includes Cumberbatch & Wong returning as Strange and Wong respectively as well as Ejiofor as Karl Mordo and Rachel McAdams as Christine Palmer. Adding to the cast is Elisabeth Olsen as Wanda Maximoff and Xochitl Gomez as America Chavez (making her MCU debut). 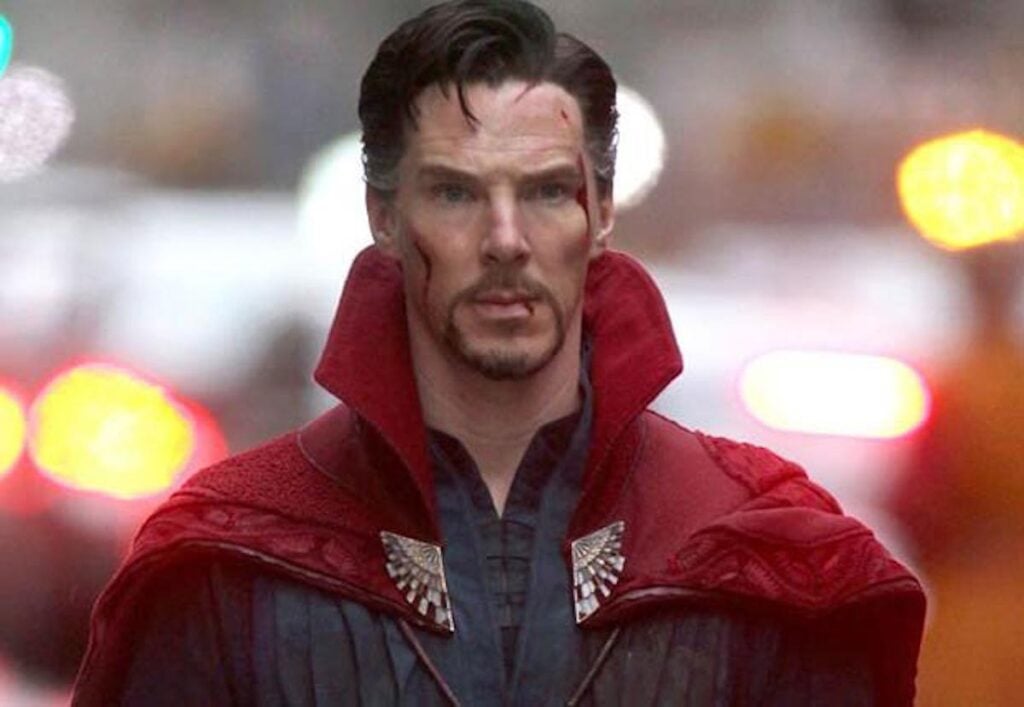 In Hollywood, especially in the times of COVID, delays are inevitable. The film was initially set to release in 2021, but was pushed back to March 25th, 2022. The company maintains the decision was due to production delays and not box office returns.

The film was recently delayed again, along with several other productions the studio has in the works. One of the downsides to creating such an extended and connected universe is once one movie is delayed, it creates a domino effect, impacting all the films afterward.

The new release date for Dr. Strange in the Multiverse of Madness is set for May 6th, 2022. Other films impacted were Thor: Love and Thunder, Black Panther: Wakanda Forever, The Marvels, and Ant-Man and the Wasp: Quantumania.