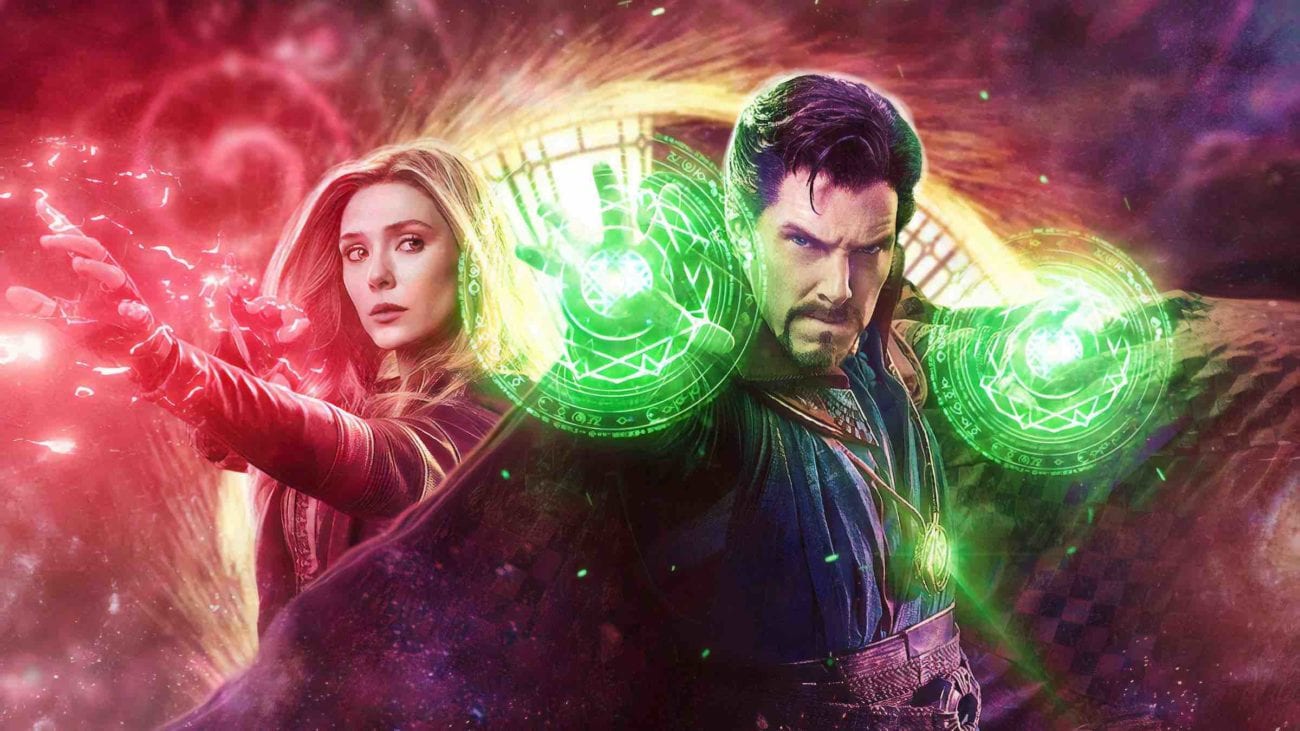 Everything about ‘Doctor Strange in the Multiverse of Madness’

We’re well on way to entering Phase 4 of the MCU. One film that will get a lot of lead up is Doctor Strange in the Multiverse of Madness, which is the sequel to 2016’s Doctor Strange. Why is this film getting so much hype? Is it really bringing the multiverse to the MCU? Who else is in it? Didn’t the director leave the project?

Well, prepare to enter a realm outside of yourself. Here’s everything to know about the fascinating sequel to Doctor Strange. 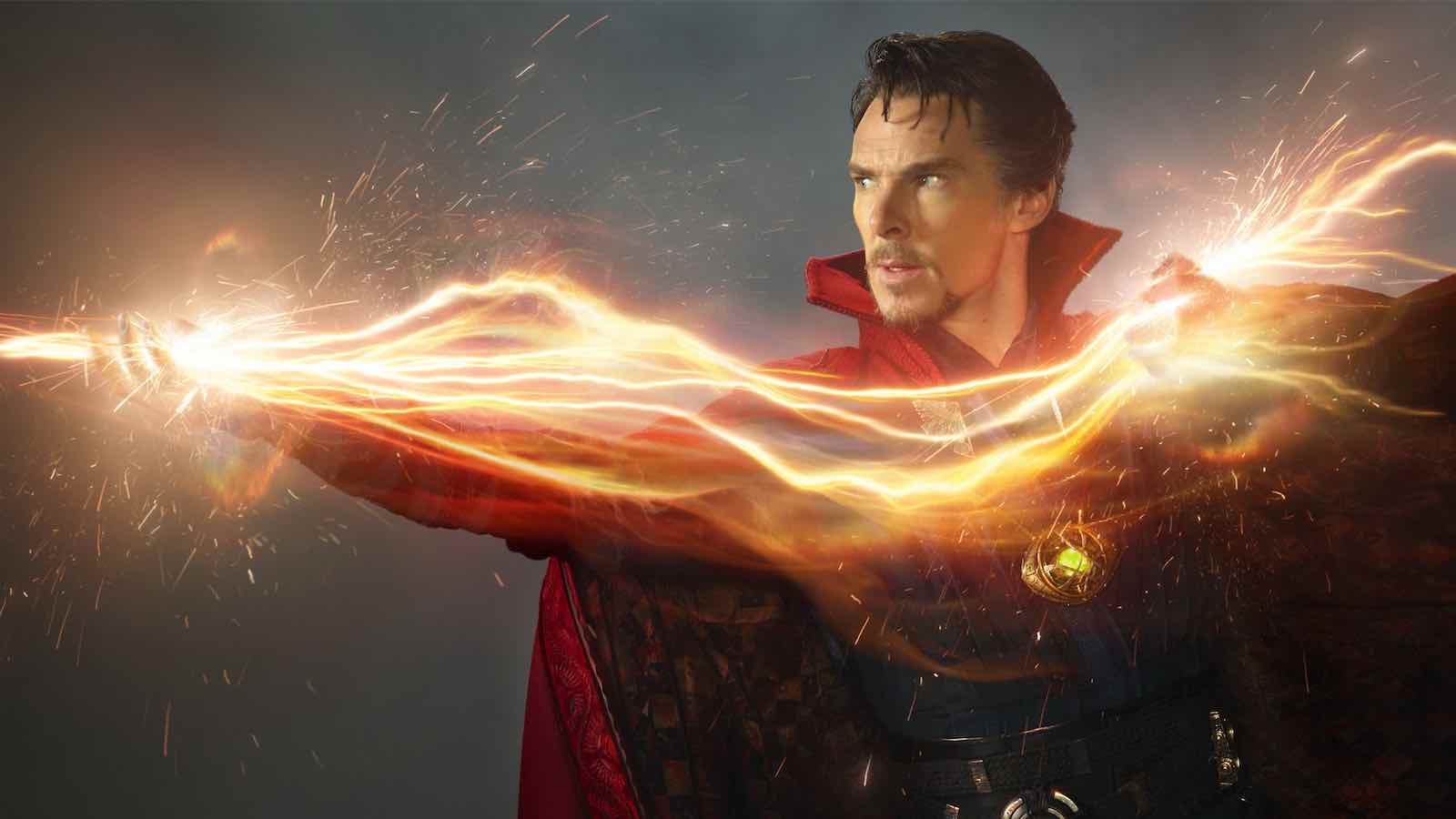 Cumberbatch is back, right?

We’ll get into the other cast in a minute. But yes, he of the name of a thousand variations Benedict Cumberbatch will reprise his role as Doctor Stephen Strange, bringing with him his odd American accent. (Cumberbatch is one of those actors where it is weird to hear anything other than a posh accent come out of his mouth.)

The film will be set post-Avengers Endgame.

Didn’t the director leave the project?

All Derrickson said of the split was, “Marvel and I have mutually agreed to part ways on Doctor Strange: In the Multiverse of Madness due to creative differences. I am thankful for our collaboration and will remain on as EP.”

So who is directing the project now that Derrickson is out? Well, there’s some very exciting news on that front. 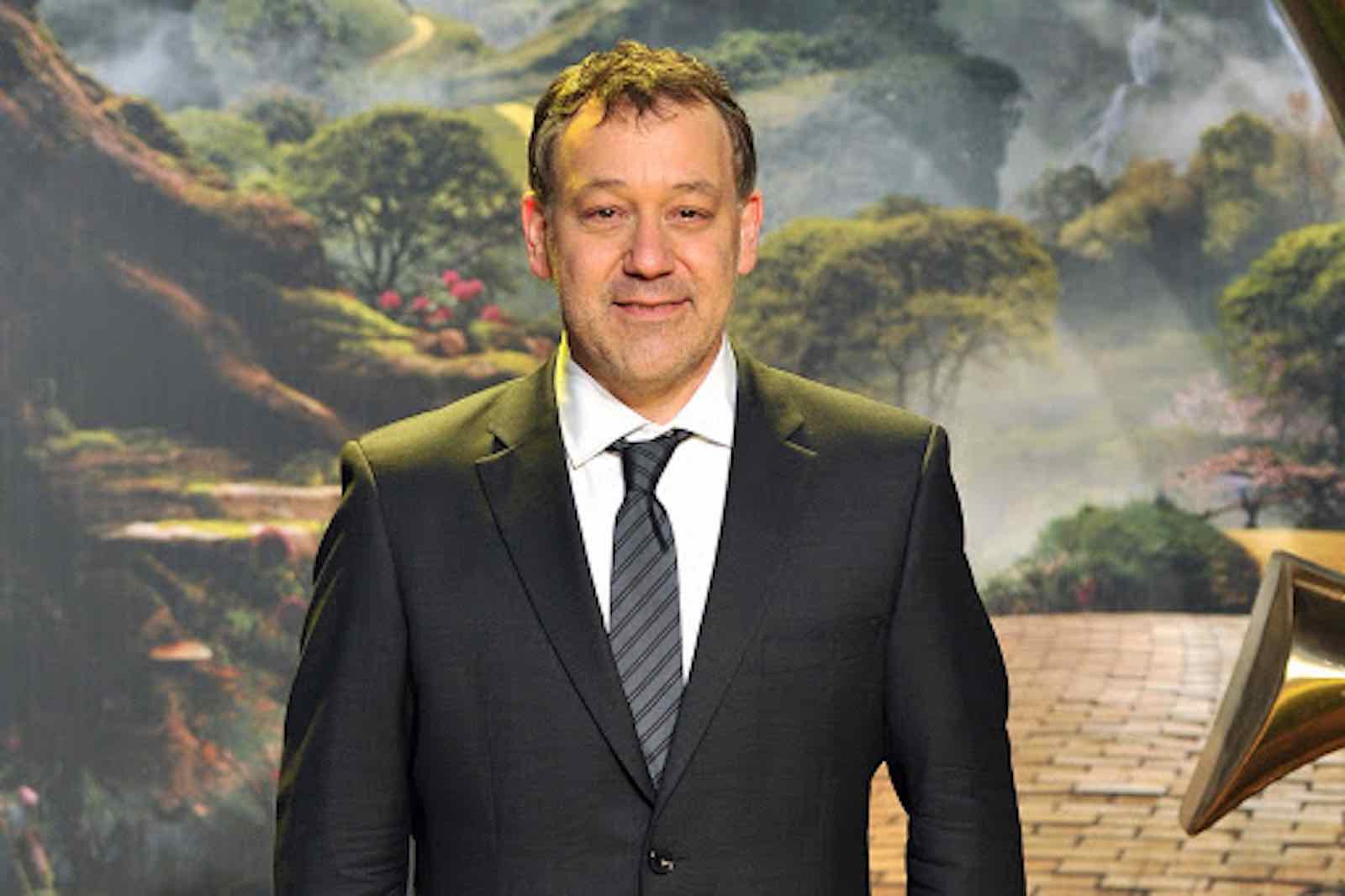 Can you hear a thousand nerds just scream in delight? Sam Raimi, best known for the Evil Dead franchise and the Toby Maguire era of Spider-Man movies, is currently in talks to director Doctor Strange in the Multiverse of Madness.

Now before we get too excited on the news, let’s remember that right now Raimi is in talks for the film. So, if talks break down, then this wouldn’t happen. But we really, really, really want this to happen.

Why? Well, Raimi’s horror-comedy style will actually be a really cool fit for Doctor Strange. The whole world the character inhabits is a little weird, a little spooky, and he has a levitating cloak with fear of abandonment. It makes a lot of sense on paper. 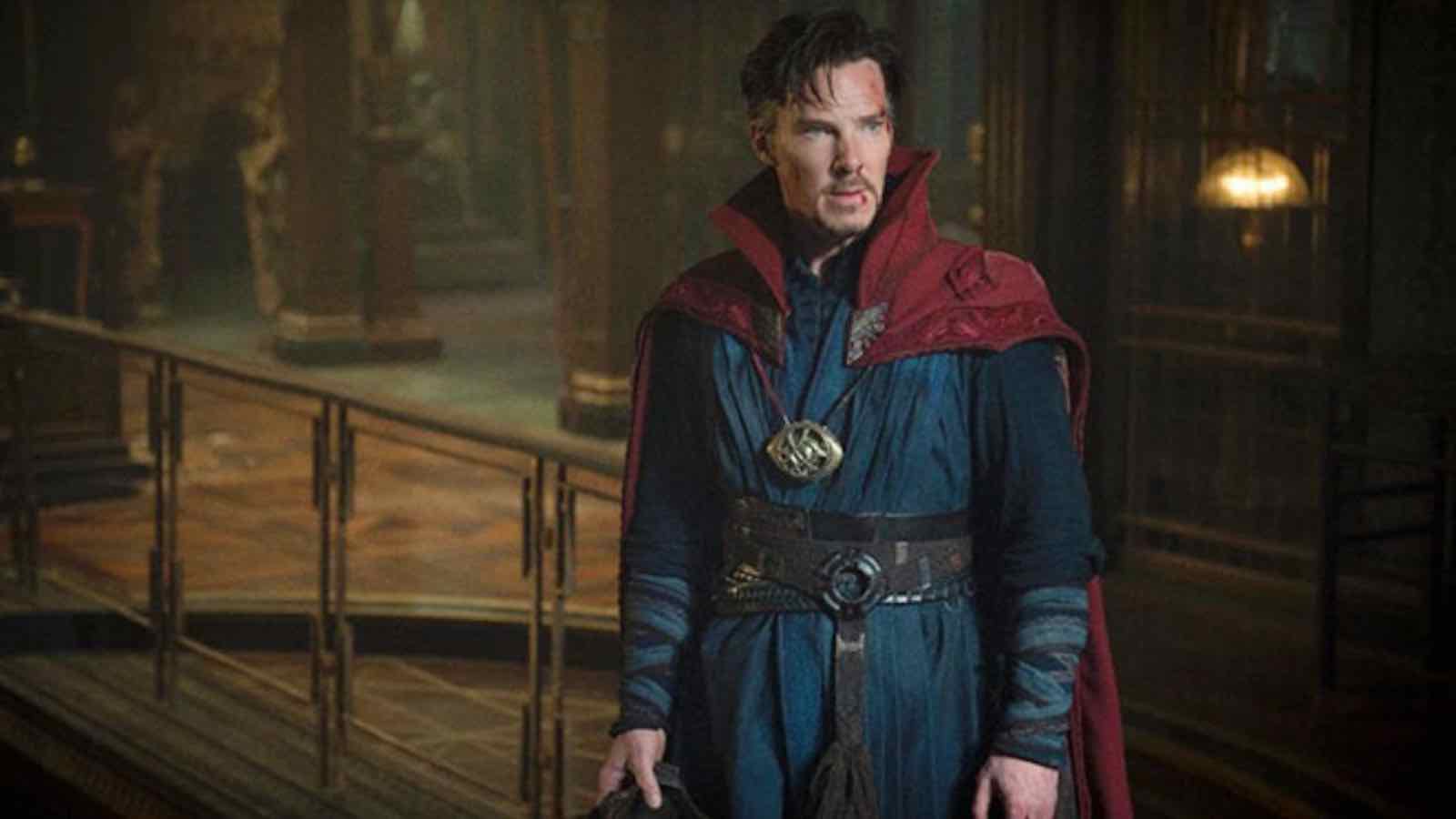 Raimi also directed one of the greatest superhero movies of all times: Spider-Man 2. If Doctor Strange in the Multiverse of Madness is half as good, then we’re golden. Fans have been dying to see Raimi take on another superhero project for years.

While Marvel has had a good track record with lesser known indie directors taking their turns behind the camera, maybe let a relatively big name director take a shot?

Also if Raimi directs, then maybe we get Bruce Campbell and his glorious chin in the MCU. So it’s really a win-win. 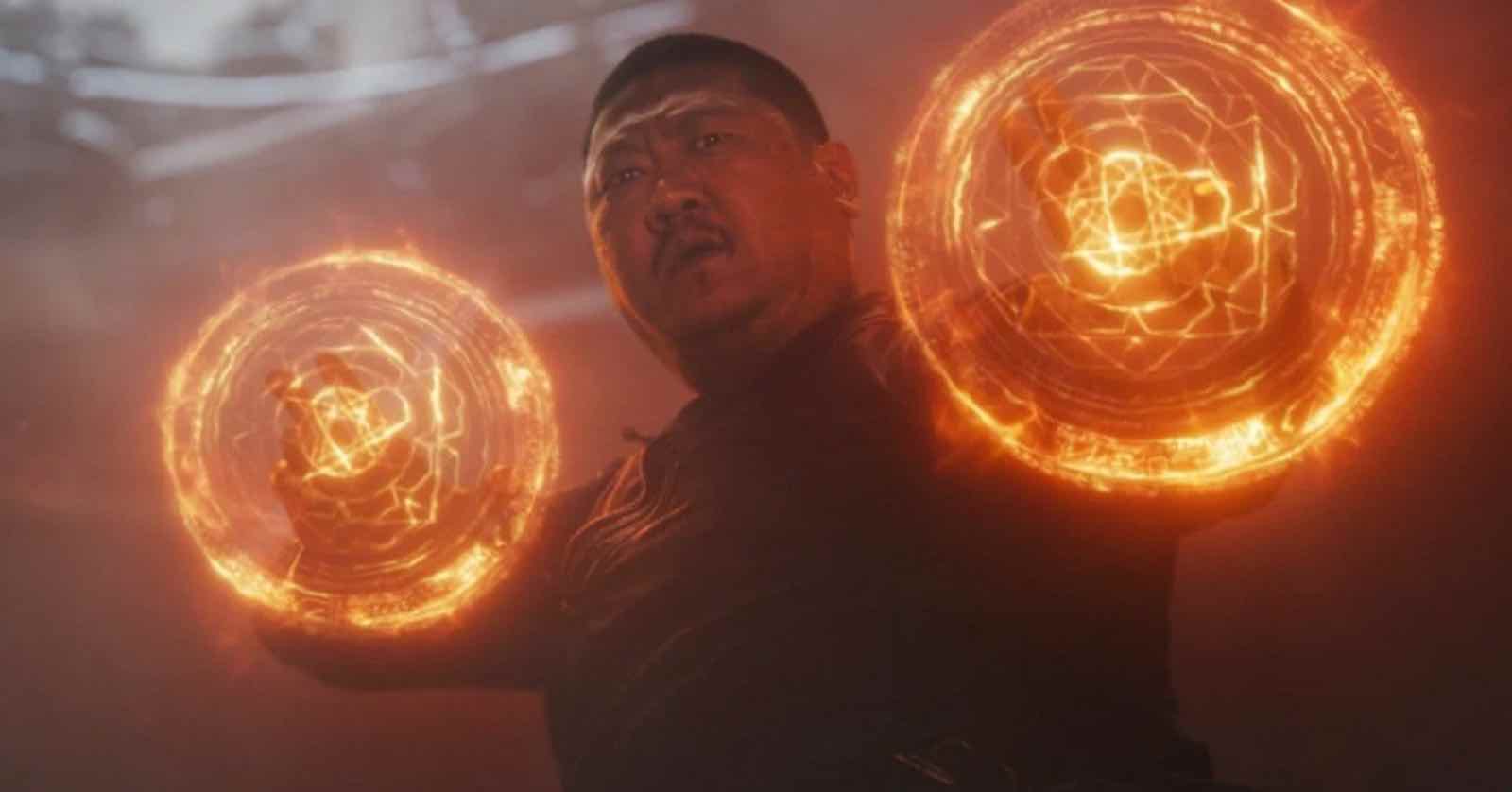 What about the rest of the cast?

Someone who is not returning is Rachel McAdams, who played Strange’s love interest Christine Palmer. 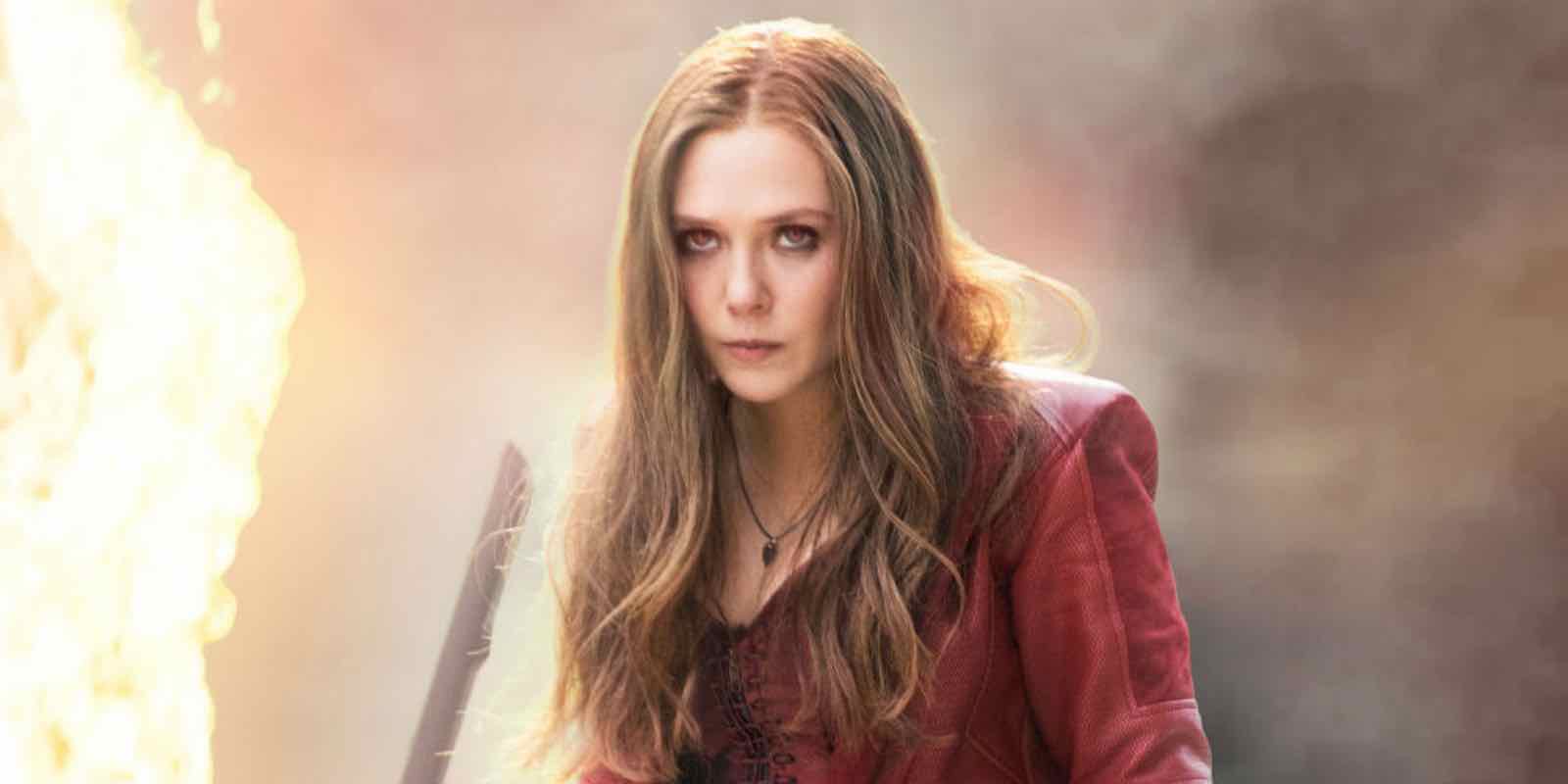 So, Doctor Strange in the Multiverse of Madness will actually have a lot of hype going in. Both WandaVision (Dec. 2020) and Loki (2021) will tie into Doctor Strange with Elizabeth Olsen, who plays Wanda Maximoff/Scarlet Witch, confirmed to appear and Tom Hiddleston, who plays Loki, rumored to have a role.

This also makes sense as Wanda and Loki are two other heavy hitter magic characters in the MCU. Their magic, however, is different from the magic that Strange and his fellow sorcerers practice. So it will be interesting to see how everything fits together.

Marvel Studios’ president Kevin Feige said of other new characters in Doctor Strange in the Multiverse of Madness. 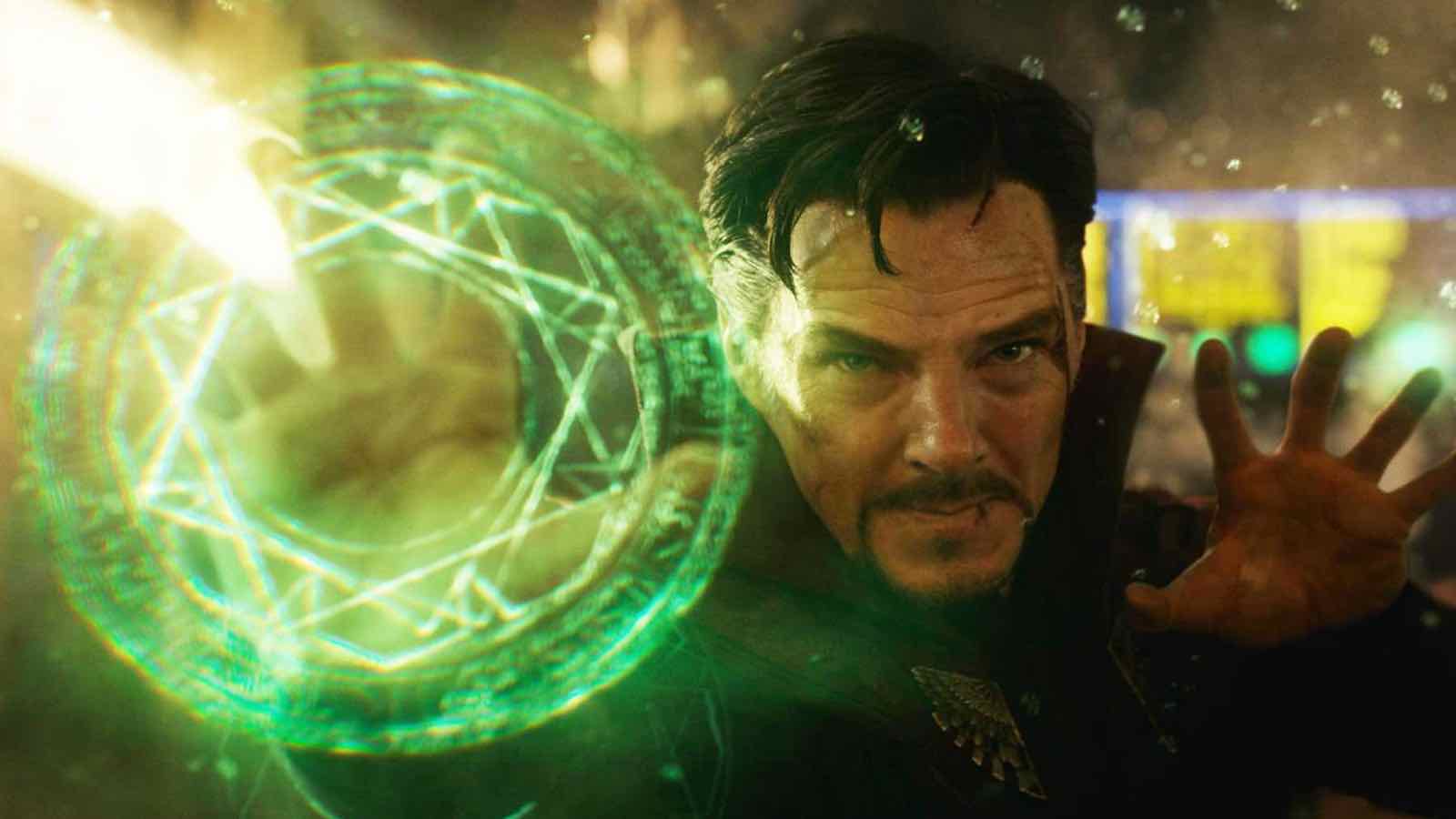 “The next Doctor Strange film, for instance, features some new MCU characters which will be making their debut in that movie you won’t expect or won’t guess who it is. But we found a cool way to make it work because we want to make a particular type of movie there and there was a character who we always wanted to do something with who will fit really well there.”

When will Doctor Strange in the Multiverse of Madness be released?

Doctor Strange in the Multiverse of Madness will be released on May 7, 2021.

If you’re a massive Marvel stan, do sign up for our newsletter. We promise only to send you the most relevant news, contests, quizzes, and polls.