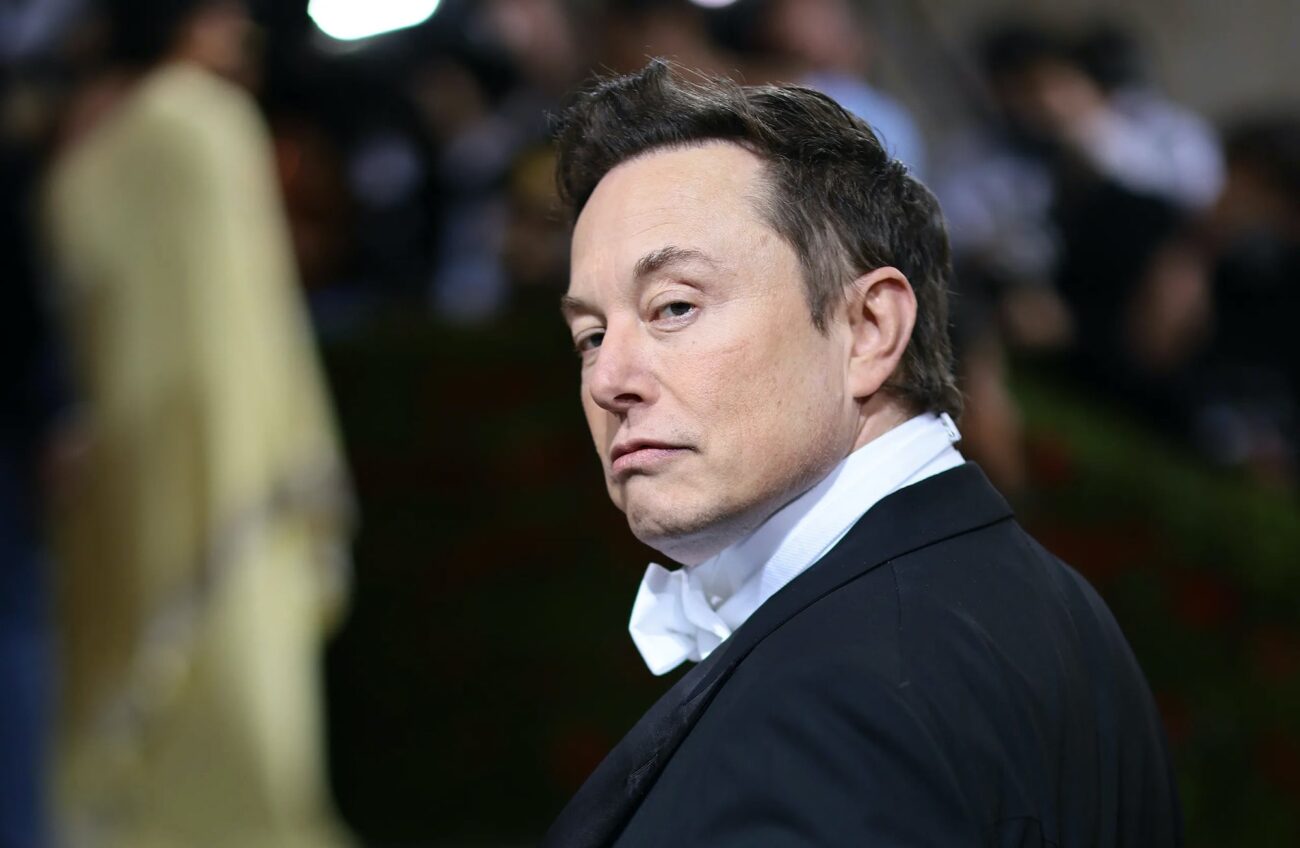 The demise of Elon Musk may have come sooner than expected. The Tesla CEO & SpaceX founder has been hit with sexual assault allegations, which he’s vehemently denied. The supposed harassment was said to have occurred back in 2016. Except, who’s the woman accusing Elon Musk? How’s she remained silent all this time?

As expected, Musk has reacted to the (not-so) shocking allegations with complete denial. Insider first broke the news and contacted Elon Musk for comment. In response, he requested more time for a proper statement but added that there’s “a lot more to this story.”

Discover all the details of the accusations and who’s exactly involved in the sordid affair. From mile-high massages to $250,000 cash payouts, here are the allegations about Musk and his response to the scandal. 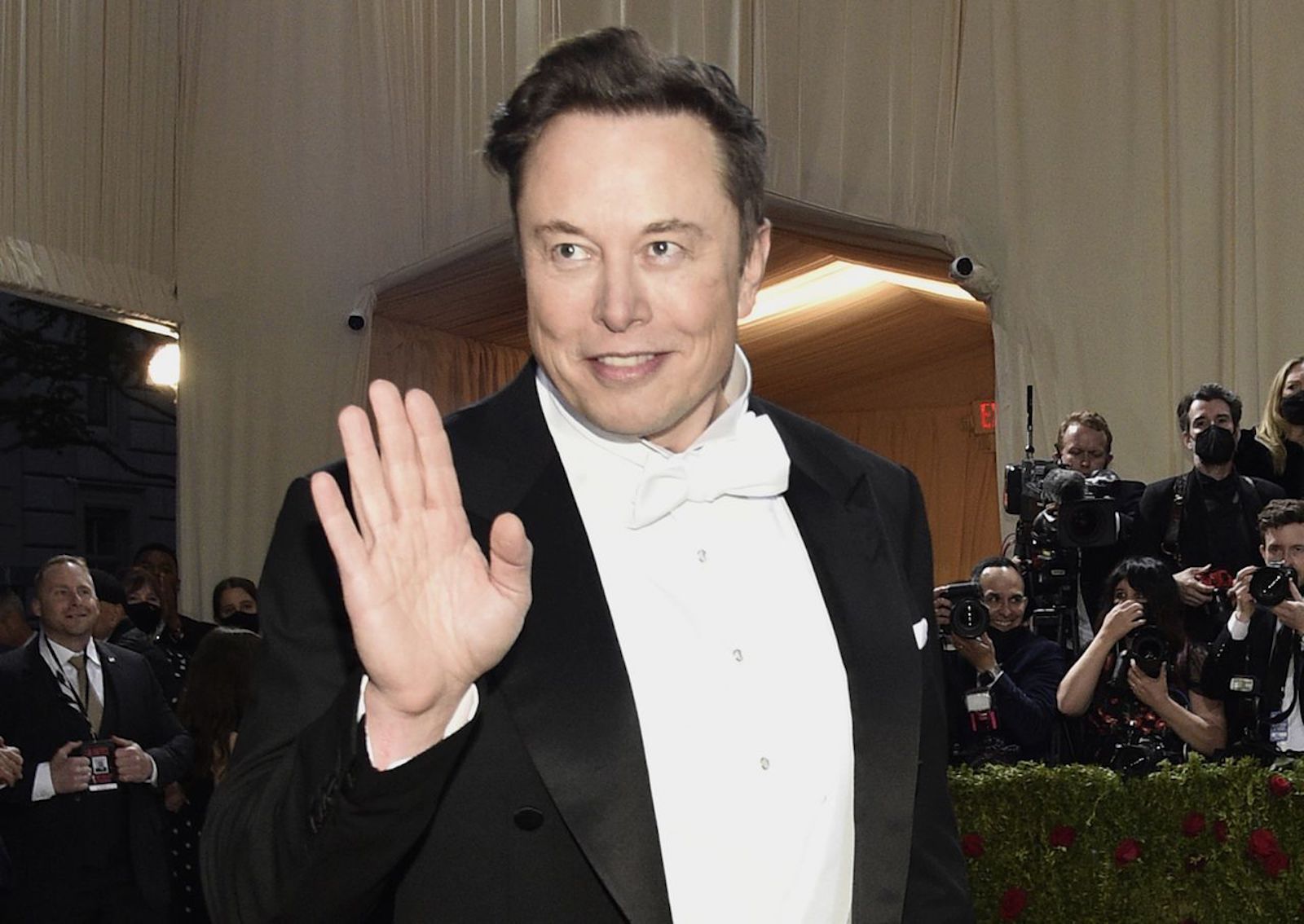 The alleged assault in 2016 was detailed in a declaration from the victim which was signed by a friend in support of her accusation. All details of the assault were sourced from the said declaration as well as emails & interviews which were submitted to Insider.

According to the victim’s statement, she even confessed to her friend that after being hired for the flight attendant position, she was strongly urged to get licensed as a masseuse so that she could provide Musk with frequent massages. It’s been revealed that it was during a massage in a private cabin on Musk’s Gulfstream G650ER that he exposed himself to her. 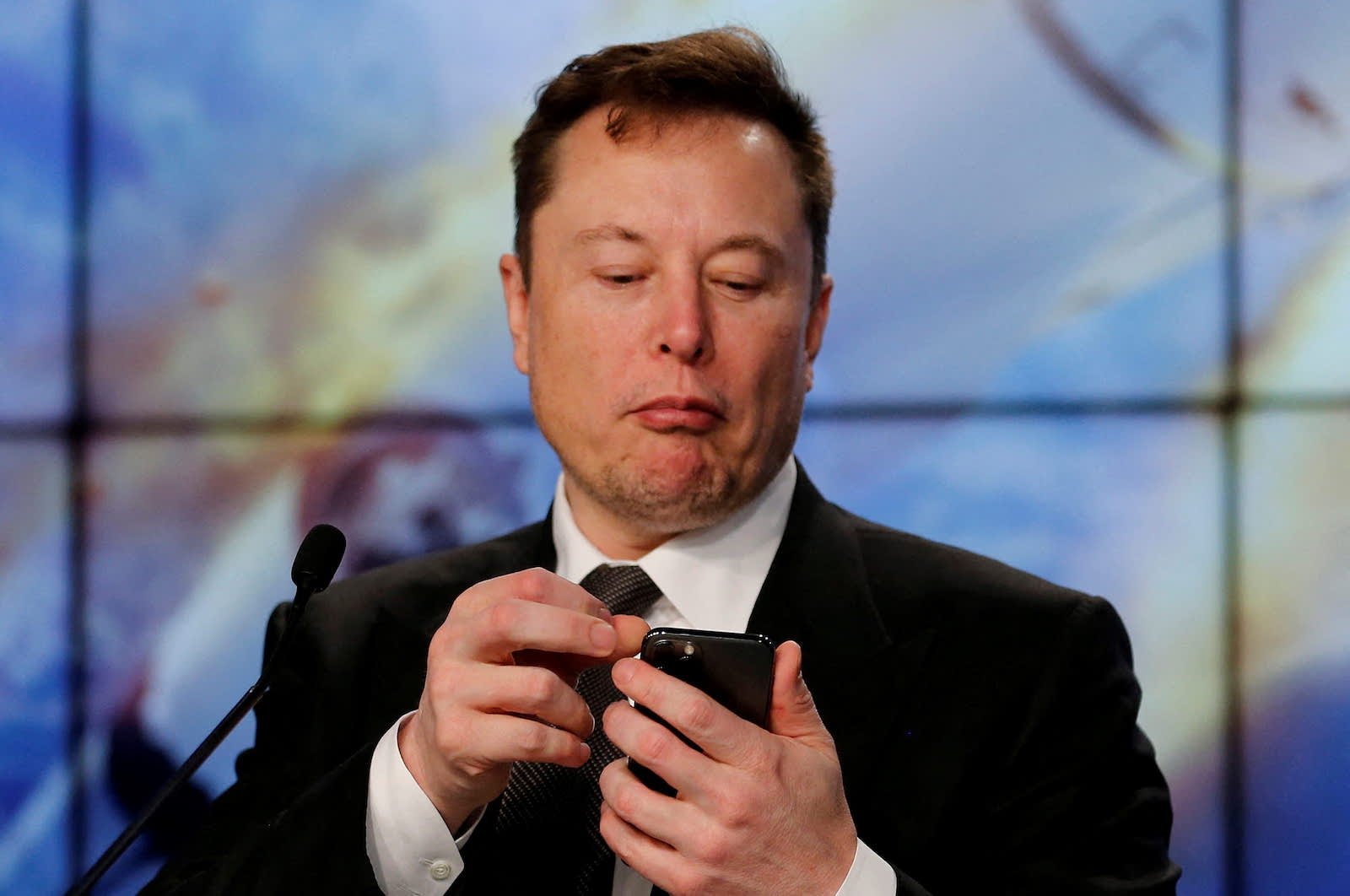 The flight attendant informed her friend that the billionaire ordered her to come to his room during a flight in late 2016 “for a full body massage.” When she reached the private room, she found Elon Musk “was completely naked except for a sheet covering the lower half of his body.

During the massage, the report states Musk “exposed his genitals” and then “touched her and offered to buy her a horse if she’d ‘do more,’ referring to the performance of sex acts.”

The flight attendant, who apparently enjoys riding horses, rejected his offer and completed the usual massage without performing any sexual favors. Her friend stated in the declaration that the attendant “is not for sale. She is not going to perform sexual favors for money or gifts.” 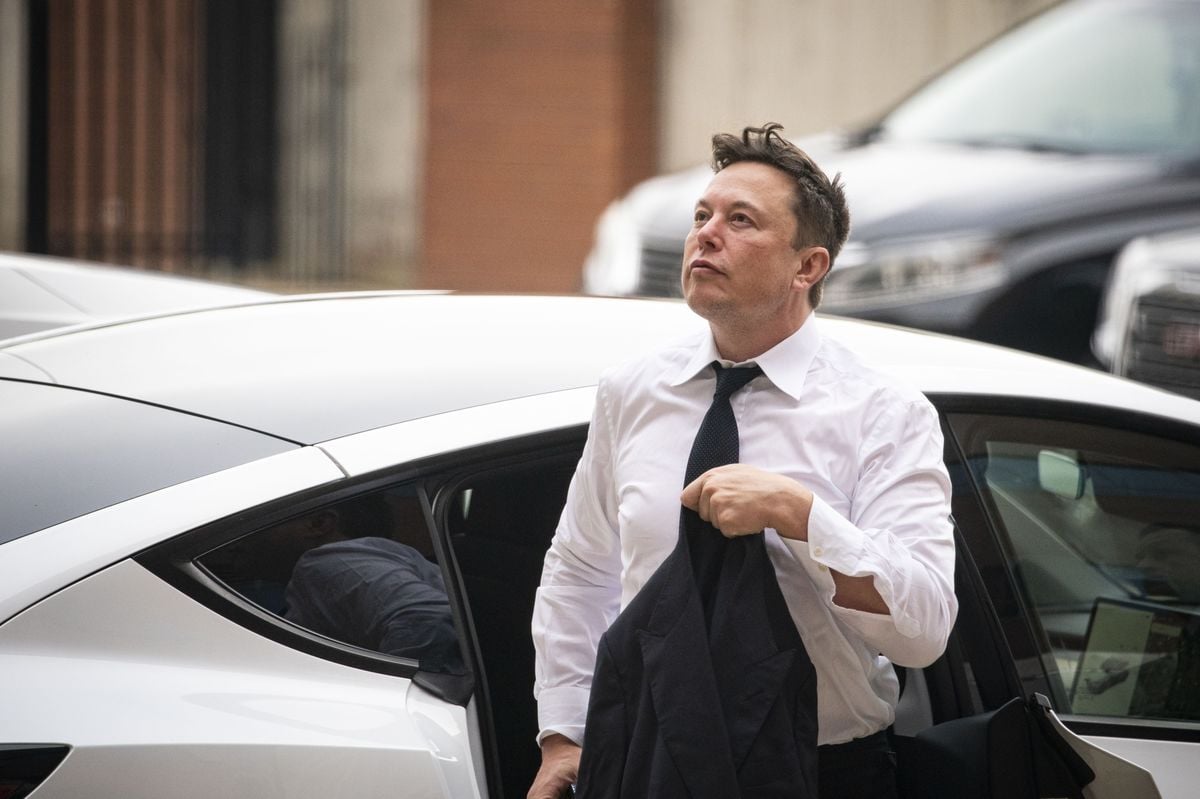 “She figured things could just go back to normal and she’d pretend like nothing happened,” the friend told Insider. “However, she started to feel as if she was receiving some sort of retaliation where her shifts were cut back, and she was starting to feel really stressed.”

Eventually, the declaration details that she felt “she was being pushed out and punished for refusing to prostitute herself.” In 2018, she decided to contact an employment lawyer to settle the claim.

Her complaint was swiftly settled after a meeting with a mediator that Musk personally attended. The case ultimately never reached a court of law. In November 2018, all parties joined a severance agreement presenting the attendant a $250,000 payment in exchange for a pledge not to sue over the sexual assault claims. 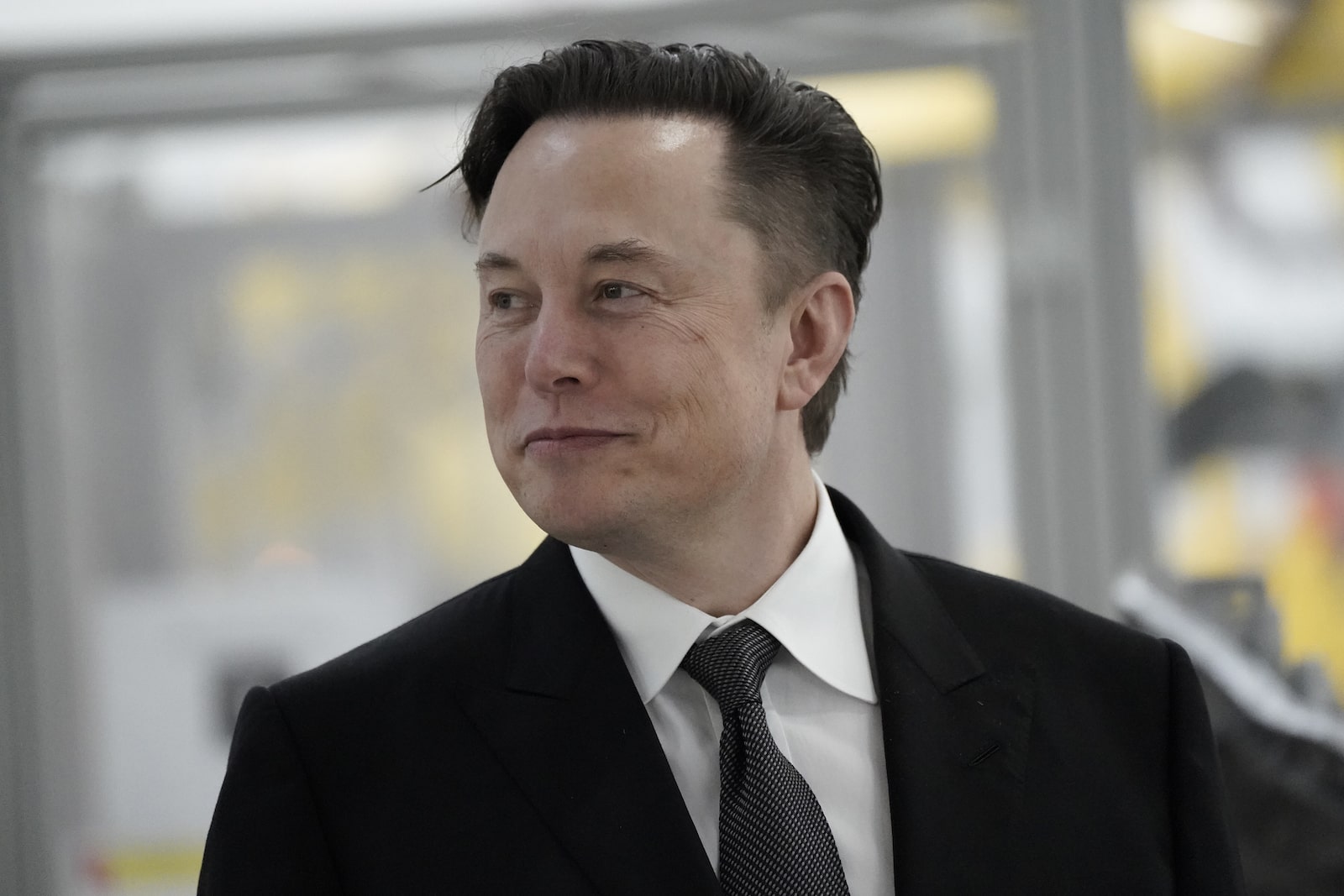 When contacting Insider about the case, Musk wrote, “If I were inclined to engage in sexual harassment, this is unlikely to be the first time in my entire 30-year career that it comes to light.” The CEO ultimately called the report a “politically motivated hit piece.”

However, instead of a well-thought-out statement, Musk (who’s known for his brash tweeting) decided to post various late-night tweets about the allegations. “I have a challenge to this liar who claims their friend saw me ‘exposed’ — describe just one thing, anything at all (scars, tattoos, …) that isn’t known by the public. She won’t be able to do so, because it never happened,” Musk tweeted early Friday morning.