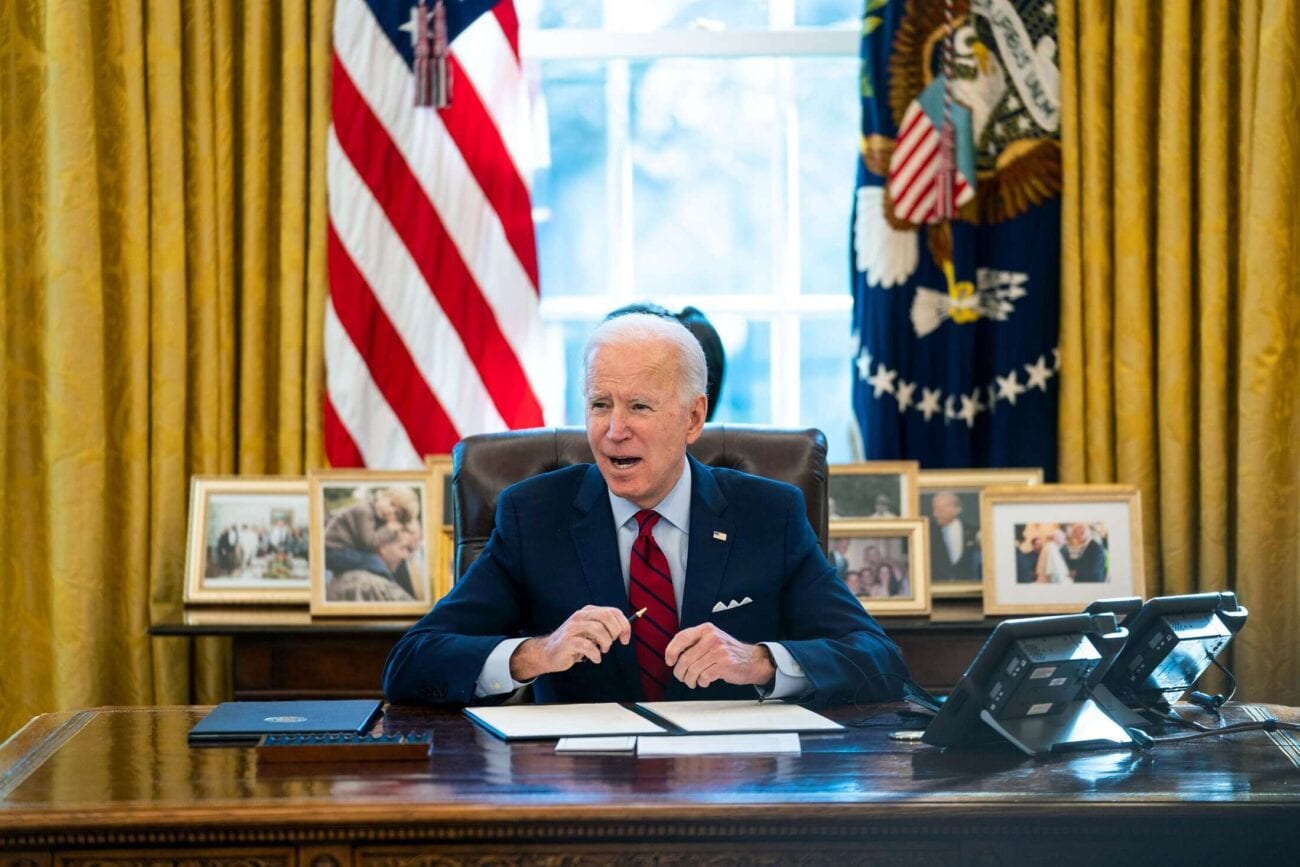 The first President Biden memes: See what he’s signing off on

Not even a month into his presidency, Joe Biden is already in the hot seat when it comes to Twitter’s top Biden memes. In fact, if it weren’t for GameStop & Bernie Sanders, we’d be safe to say President Biden’s stock might’ve risen so much the individual investor site Robinhood would have to ban it. Too soon?

Biden memes will be around for the next four years, but they’re already off to a hot start, just like President Biden himself after signing all of these executive orders, and at the crippling age of seventy-eight, too. That can’t be good for his arthritis.

Here are some of the best Joe Biden memes on Twitter sure to give you a good chuckle.

We know that Trump’s been gone for a few weeks now, but we still enjoy mocking the actual president, not the guy who thinks he’s president!

Looks like we’re still cleaning up after that disaster at the U.S. Capital last month.

Boy, Donald Trump really did leave behind a disaster. We get that he couldn’t clean up the country, but couldn’t he have at least cleaned his office?

This is the first meme I’ve ever made. @JoeBiden and @TheAmandaGorman pic.twitter.com/LUEfFRZmAS

What type of Costco reading glasses do we think Biden wears when he reads these poets?

I was looking for the Biden unfuck this, unfuck that, meme
but this one is pretty funny too.https://t.co/NkdfCqk5xu

We miss the days of Obama & Biden memes . . . they were like the Falcon & Winter Soldier of old people.

do you think all these sweet old dumb man memes of biden in ~2016 ish were literally psy op propaganda to get prep him for a 2020 run and make ppl think of him as a sweet harmless old man? like i genuinely cannot think of anyone who would think these are funny pic.twitter.com/3hr4sCOz5u

Two for the price of one

Michelle Obama is all in on continuing the bromance.

Will Biden’s push to raise the minimum wage hurt small businesses even more when they’re already dealing with COVID-related struggles?

This might be the most disturbing Deepfake we’ve ever seen.

Hold a grudge, much?

Someone has to tell Biden that he won the election, already.