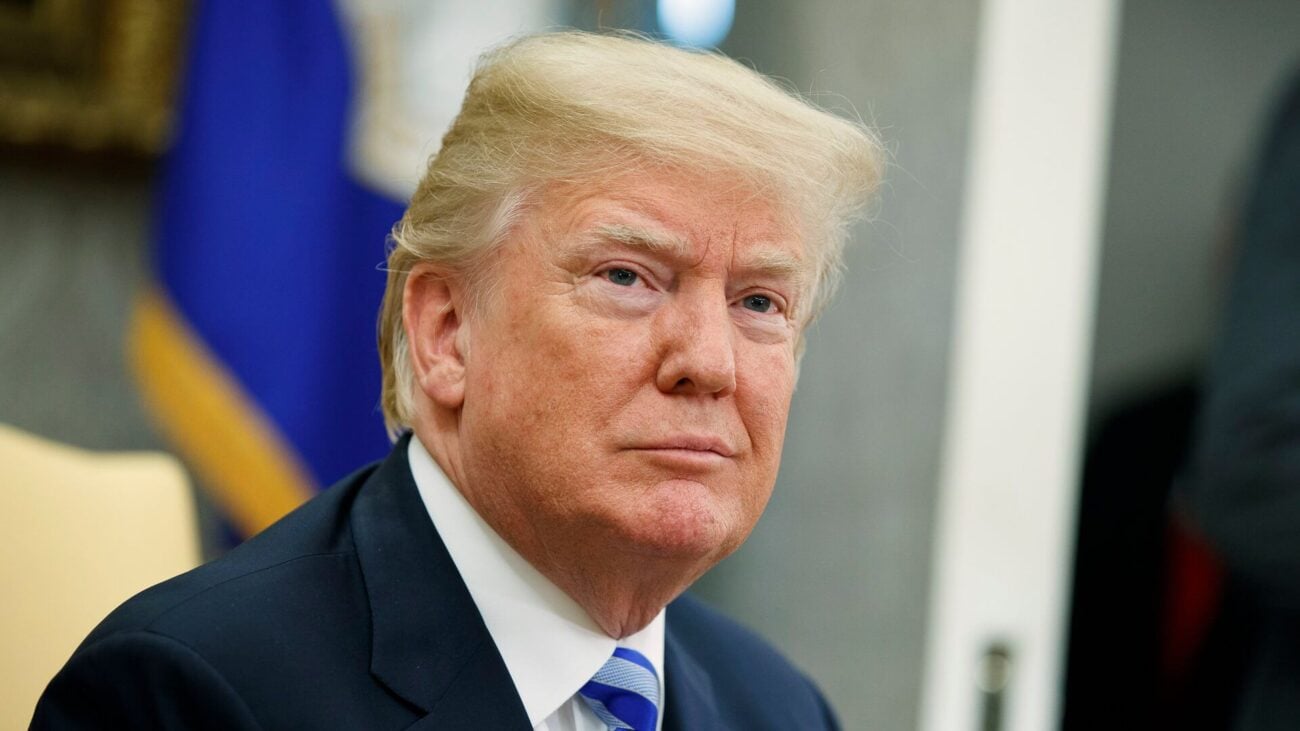 What did Trump’s letter to Biden say? The best political memes

Whether they like it or not, politicians make some pretty hilarious memes. One of our favorite examples from this year (so far) is the mysterious letter Trump allegedly left to Biden on Inauguration Day. The internet didn’t hold back theorizing what the letter might say, turning it into one of the best political memes ever.

A while back, a GIF of Trump showing an executive order he had just signed to the camera went viral, when crafty internet users worked their magic to edit a variety of hilarious images onto the folder. Now, people are revisiting the old meme to hypothesize what Trump’s letter to Biden might have said, and the results do not disappoint.

I won by a lot

Here is another hilarious example of a Twitter user repurposing old memes, making them political, and we’re pretty much dying with laughter.

This one’s for all the Spongebob fans out there. We’ll leave it at that.

This meme takes an iconic moment from the movie Black Swan, when Nina (Natalie Portman) walks out of a bathroom stall only to find that someone had left her some . . . not so nice words. Imagining Trump leaving Biden this note before his departure has us seriously cracking up.

If you’re an Eminem fan, you’ll definitely appreciate this hilarious rendition of the Biden letter meme, in which a Twitter user imagined Trump as the obsessed fan in the song “Stan”.

Another Twitter user posted this . . . honestly terrifying . . . post someone made sending bad vibes to Biden. And, you have to admit, it’s pretty hilarious imagining Trump writing fifty-four pages of “extremely negative and wicked energy” toward Biden.

Fire walk with me

Calling all Twin Peaks fans. This Twitter user brought Trump & Biden into the Twin Peaks cinematic universe by imagining that Trump had left Biden this cryptic note from the show. And, hey, if Trump can tell us what that note actually means, we’ll be forever grateful . . .

Trapped in a room

This Twitter user took a memory that we are all familiar with: the middle school/high school note someone sent you, (or maybe you sent someone . . . ) asking how you’d react if they kissed you. And now we’re wondering which option Biden would choose . . .

And finally, one of our favorite renditions of the meme: someone took Lana Del Rey’s . . . misguided . . . letter that basically epitomizes White Feminism™, and imagined that was the letter Trump left Biden. And imagining the seventy-four-year-old former president taking on the words of this glamorous pop star is the meme we didn’t know we needed.

When it comes to the Biden/Trump letter exchange, internet users jumped at the opportunity to make some pretty spectacular political memes. We can only guess what’ll be next in the political meme saga. 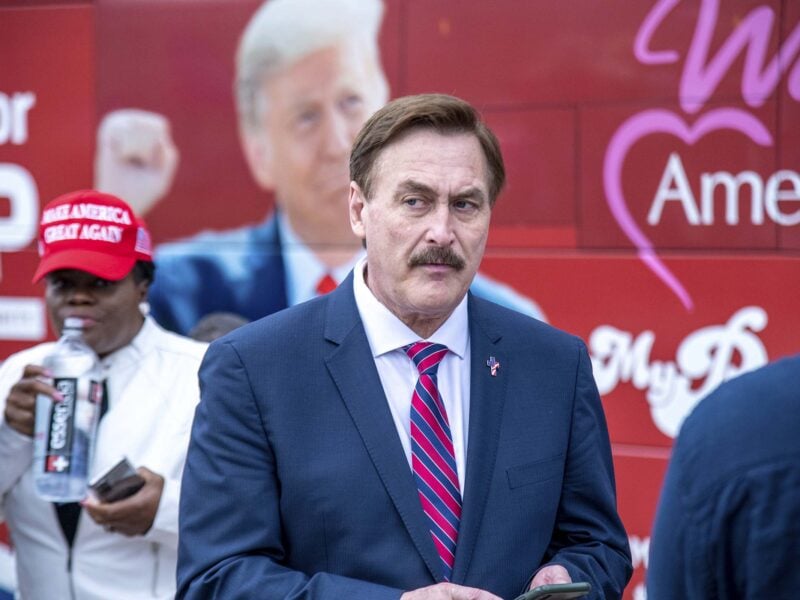