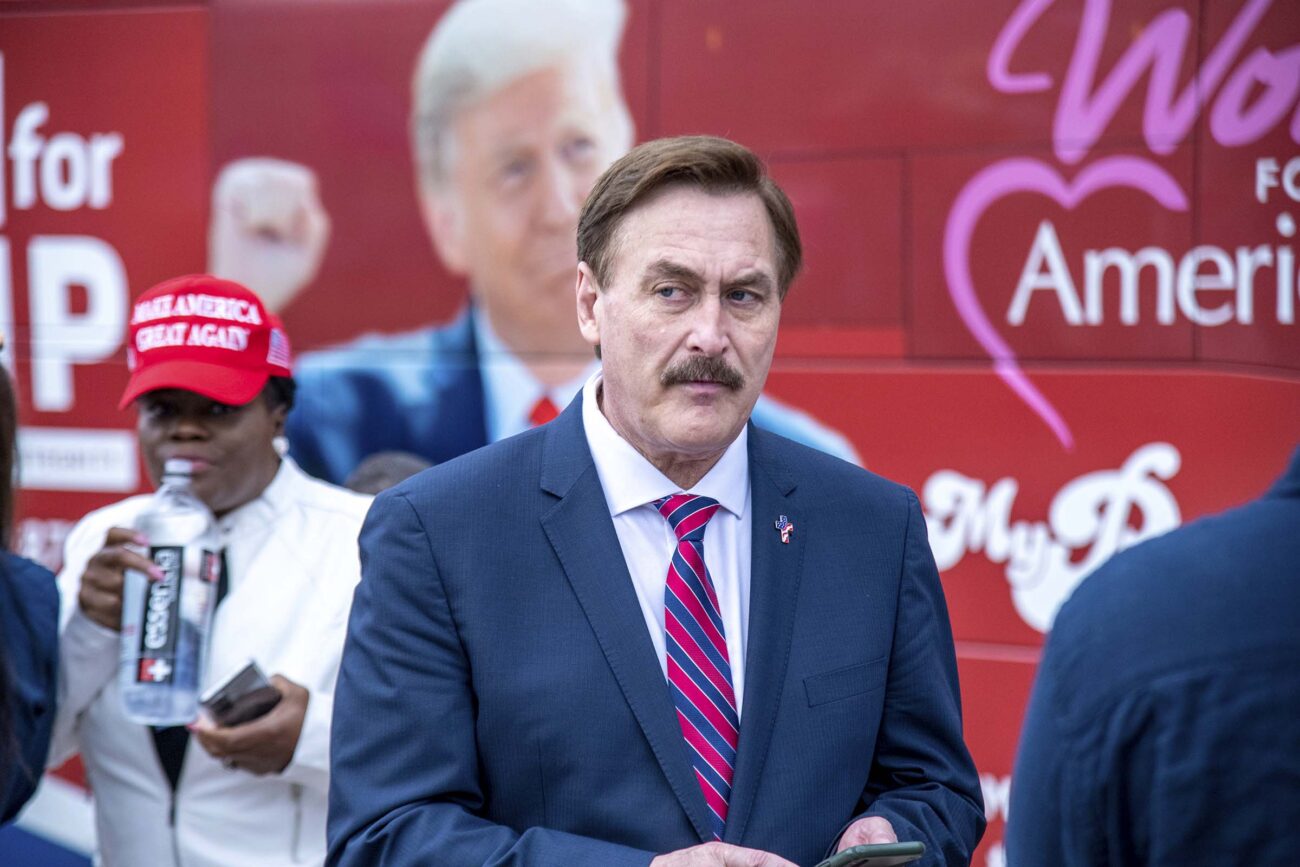 Even with Donald Trump out of the White House, we still frequently hear from many of his acolytes. Mike Lindell, the My Pillow guy, appears just about wherever he can to spread his claims that the 2020 presidential election was stolen away from Trump.

If you’ve never seen his infomercials, you might not be familiar with pillow kingpin turned right wing activist Mike Lindell. Lindell’s fiery defense of Trump and his dubious claims that his drug company makes a supplement that cures COVID-19 have likely cut into how much he is worth. You might be surprised to learn that Lindell still owns a significant fortune. So just how much is the pillow man worth? 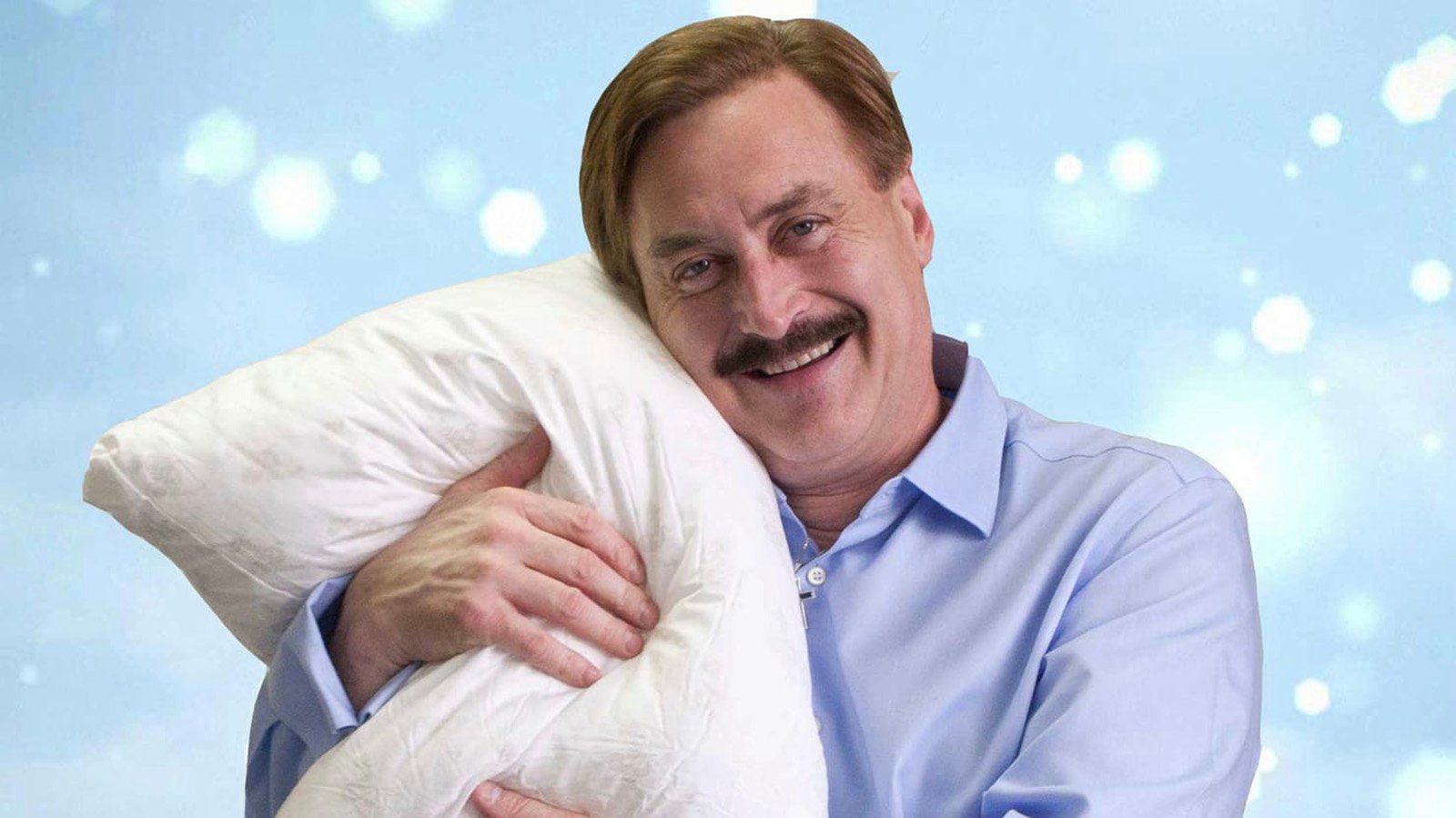 Mike Lindell, a man who sells pillows, is believed to be worth around $300 million. He is the CEO & founder of My Pillow, Inc., which sells bedding, slippers, and of course pillows. Lindell also holds a patent for his pillow’s polyfoam design, which is how he has amassed such an impressive net worth. Lindell is a vocal supporter of former President Donald Trump.

Lindell spent years struggling with addiction. These struggles form the public image of Lindell as a man who overcame adversity to become a self-made millionaire. In his 20s, Lindell drank heavily & used cocaine, before becoming addicted to crack cocaine in the 90s. Lindell credited the power of prayer for helping him to become sober in 2009. 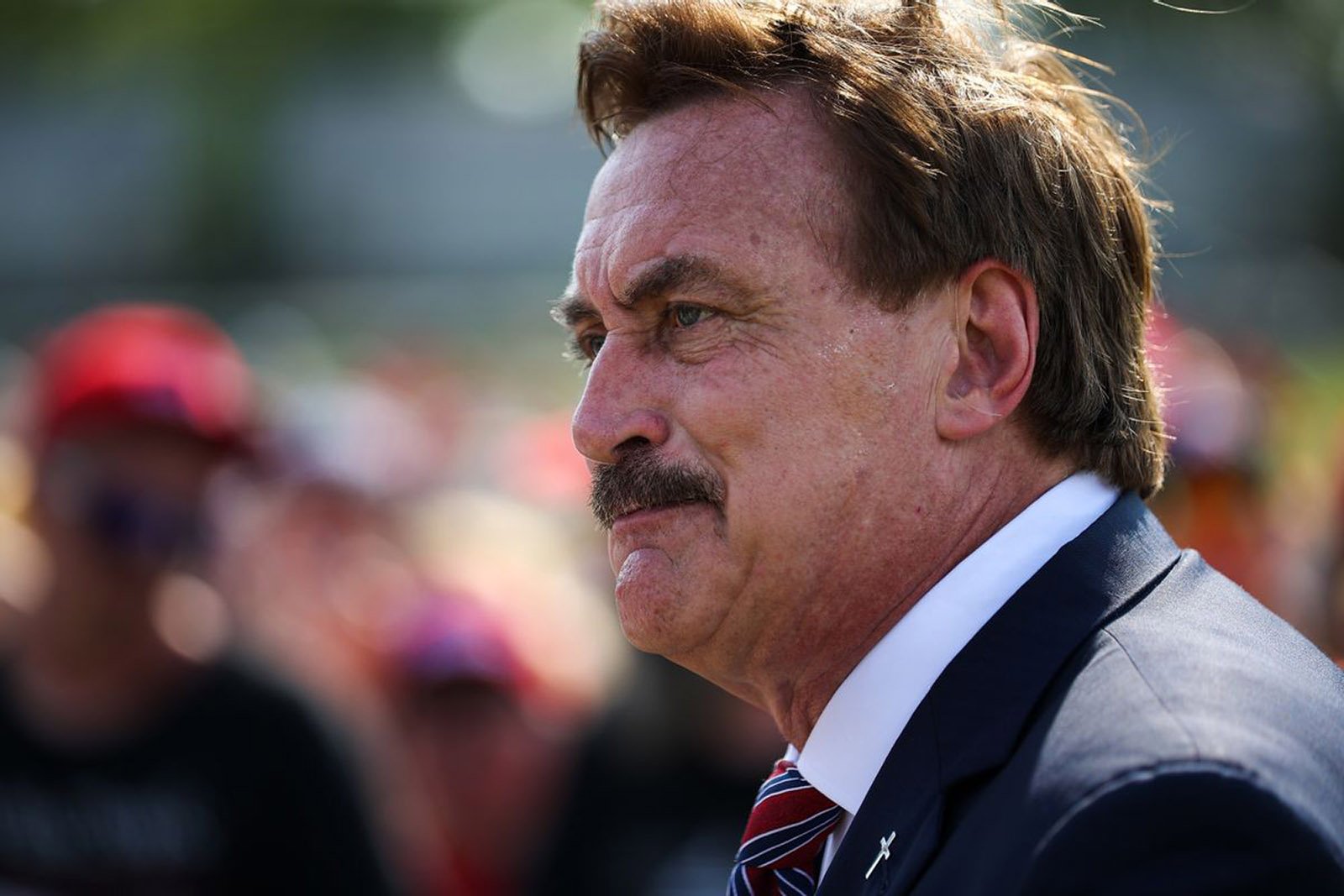 Lindell’s political rhetoric has cost him a great deal. He has publicly accused Dominion Voting Systems of rigging the 2020 presidential election. Dominion responded with a lawsuit seeking $1.3 billion in damages. Though he may be worth a lot of money it is unlikely that Lindell could pay that much.

This year, retailers like Kohl’s and Bed Bath & Beyond stopped carrying My Pillow products. They claimed that customer demand for the products led to their decision. Lindell has claimed that the decision was related to his political beliefs. He has stated that those retailers have significantly impacted how much he is worth, costing him over $65 million.

Mike Lindell also serves on the board of Phoenix Biotechnology, a Texas based drug company. Lindell has publicly claimed that Oleandrin, a supplement manufactured by the company, was an effective treatment against the coronavirus. The Food and Drug Administration denied that the supplement was effective. There was no public peer-reviewed study of Oleandrin. 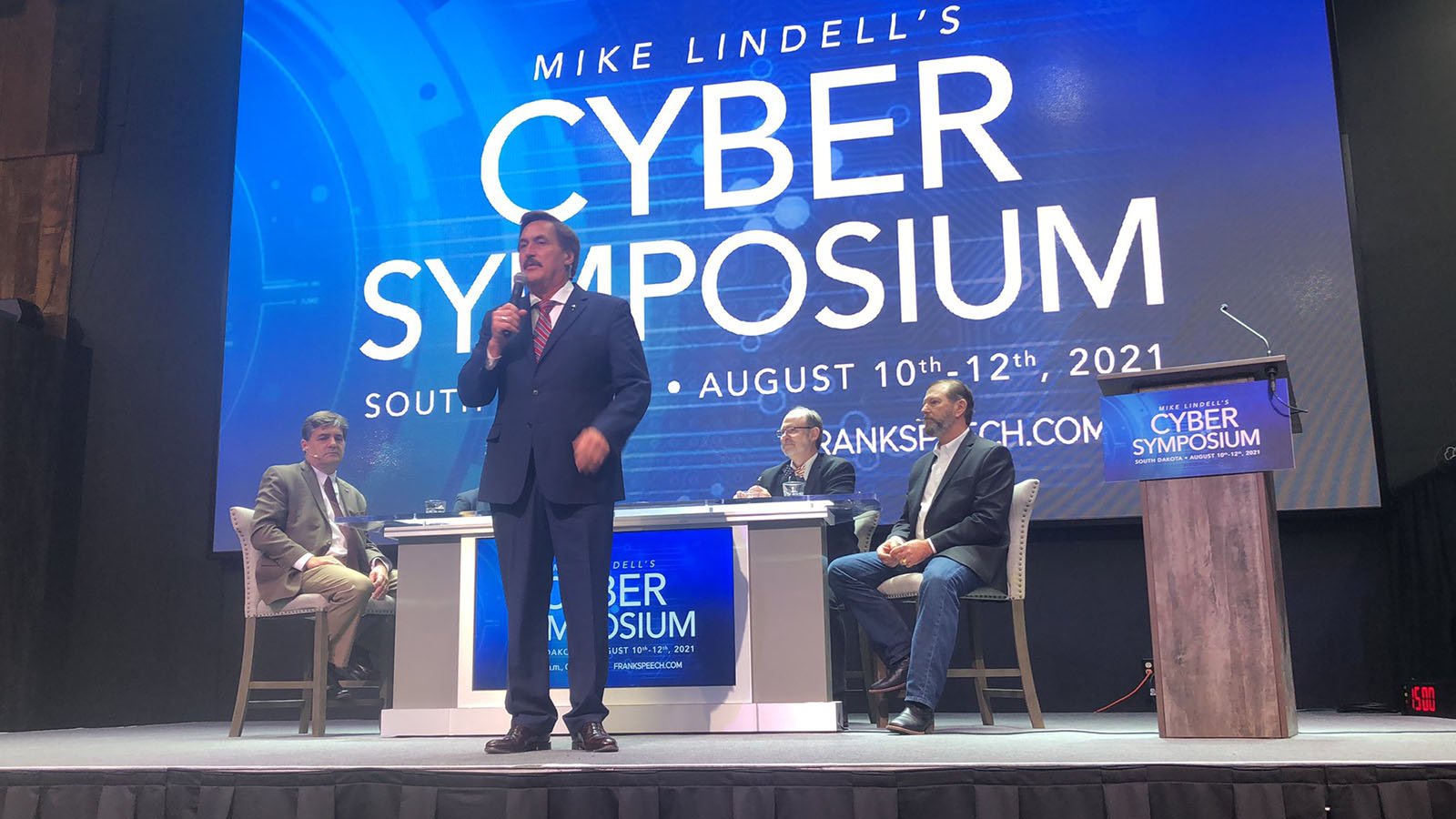 Cyber Symposium goes up in smoke

Mike Lindell recently held a “Cyber Symposium” in Sioux Falls, South Dakota. Lindell publicly offered $5 million to anyone who could disprove his allegations of voter fraud in person at the event. Bill Alderson, a Texas based network security analyst, attended the symposium and claimed to have certified that Lindell’s assertions were incorrect.

Alderson, who is a Trump supporter, claimed that the election data, which was saved as packet captures, contained every vote cast in the election. Alderson also pointed out that the data Lindell has was actually saved in the wrong format. Lindell called Alderson a “hostile actor” and denied that any of his conclusions were true. Alderson has publicly stated that he hopes Lindell admits that he was wrong and pays up. 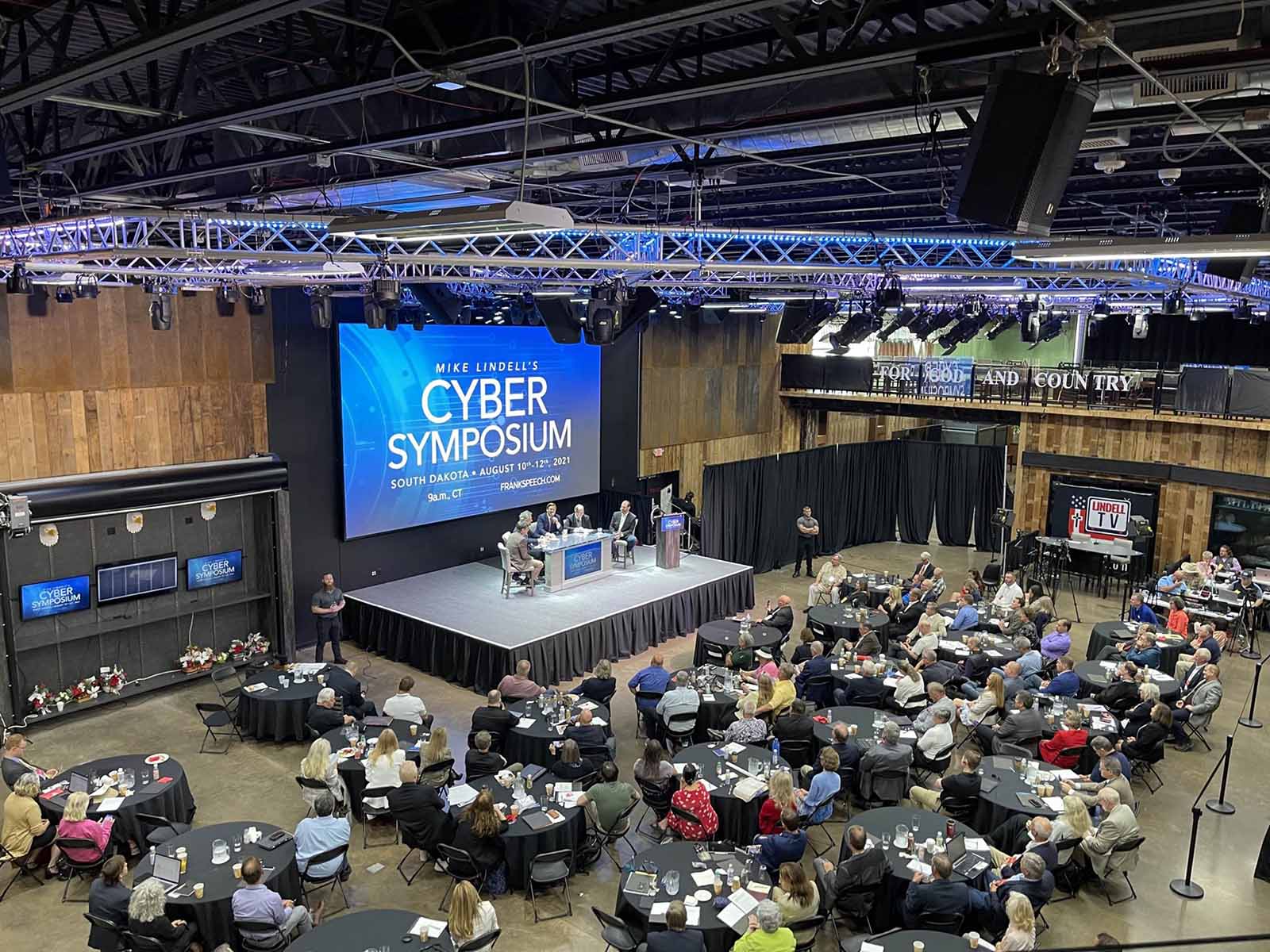 Lindell never provided the data that he believed proved that the election was stolen at the event. No credible evidence of widespread election fraud has ever been presented.

The event quickly dissolved into a circus. Streaming troubles marred Lindell’s rambling presentations. Ron Watkins, a conspiracy theorist connected with the QAnon movement, appeared at the event. Watkins recently claimed to have evidence that the election was fraudulent. He sent a link to the supposed evidence to his Telegram followers that installed iOS notification spam on their iPhones.

What do you think of Mike Lindell? Let us know in the comments below!