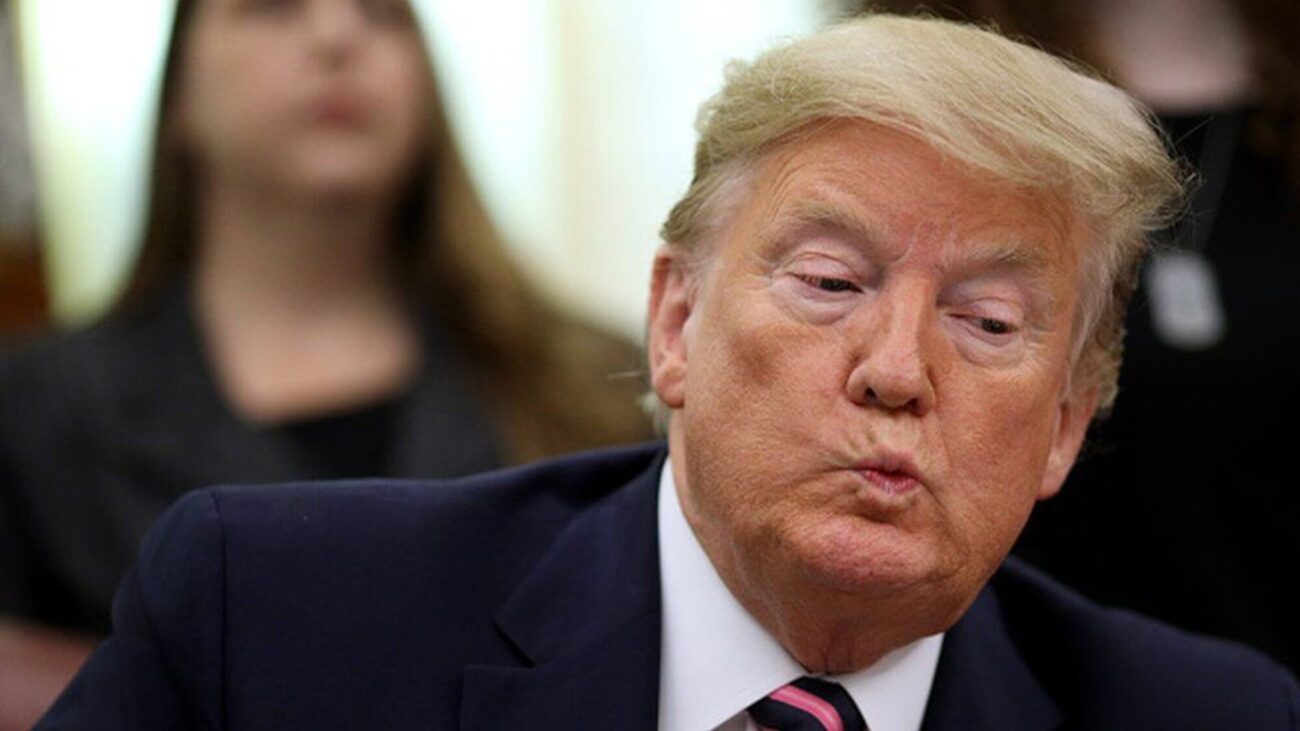 While we may not be hearing the name Donald Trump anymore, there was once a time not too long ago when his name was a trending topic. Before he left the White House earlier this year, almost on a daily basis, we heard about his very controversial actions & statements he made during his time as the president.

Do you recall those memorable days? If you need a little refresher, let’s take a look at all the best memes of Donald Trump here.

Trump: We love you. Have a good life.

The day he left

Who could forget the memes made of Donald Trump on the day he officially left the White House? A moment embedded in history for sure.

“Have a good life”

Donald Trump vs. the mean girl

“Have a good life” was certainly a phrase we didn’t expect would come out of his mouth.

Of course, who could forget about this iconic photo?

The memes were absolutely hilarious on this day when Donald Trump stared directly into the sun during an eclipse.

Devastating reveal in the note from Trump to Biden pic.twitter.com/cVR91ItJ6D

Who knows what was on the note that Trump had to leave for Biden?

Sources have confirmed that this is very likely a snap of Trump's note to Biden: pic.twitter.com/avw7iSMEd2

Of course, many memes of Donald Trump had to do with people wondering just what he wrote for Joe Biden. Do you think this one is pretty close to the real note?

Only real fans of Jersey Shore would get this one.

trump is finally gone from office i am so happy to get rid of him it feels like a out of body moment tbh pic.twitter.com/LAFnff6eXx

Many people were celebrating with happy memes when Donald Trump left the White House.

Joe and Kamala walking into the White House with their luggage today. #BidenHarrisInauguration #ByeTrump pic.twitter.com/r9HDgwO8gD

It really was a cause for celebration!

We do have to agree that four years of Donald Trump wasn’t exactly the smoothest presidency we’ve seen in the USA.