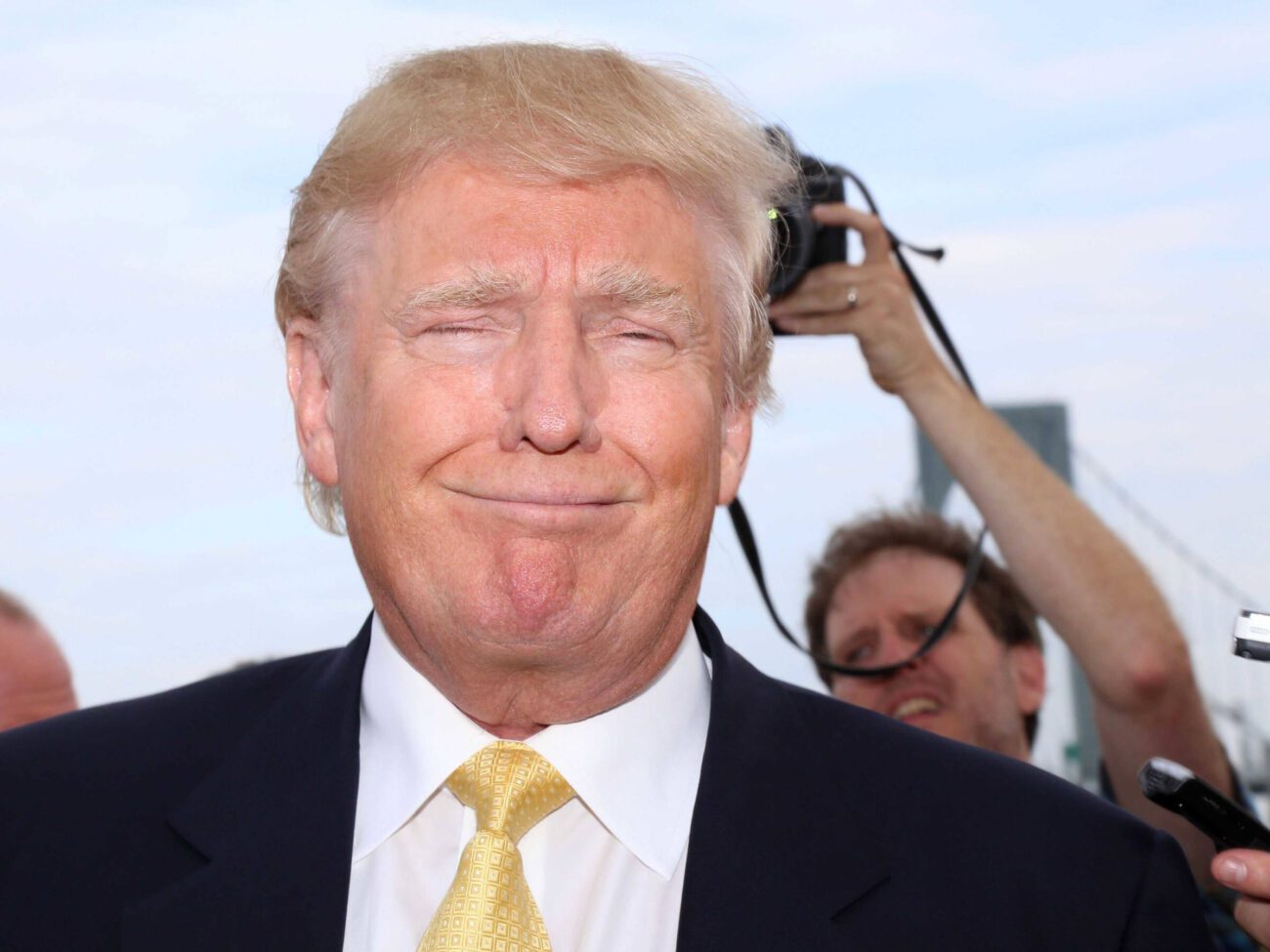 While Donald Trump is no longer our president, the tax scandal surrounding his name is still very much relevant. Let’s take a look at some of our favorite memes about Donald Trump and the accusations that surround him committing tax fraud.

My face when I read $750#TrumpTaxes pic.twitter.com/3cOIkqBAfo

Really?? $750??? We can’t believe it either. These types of memes really sum up just how we feel when we read what Donald Trump has paid.

We guess he took Drake a little too seriously.

Many people posted memes expressing their excitement over Donald Trump finally getting exposed.

$750? For a billionaire? Sounds about right.

It doesn’t seem like Donald Trump is having the best days with these memes poking fun.

For Trump supporters, all we hear are crickets. . . Chirp. Chirp.

This about sums up how the process went.

We still can’t believe it either with these Donald Trump memes.

Truly. How long has it been?