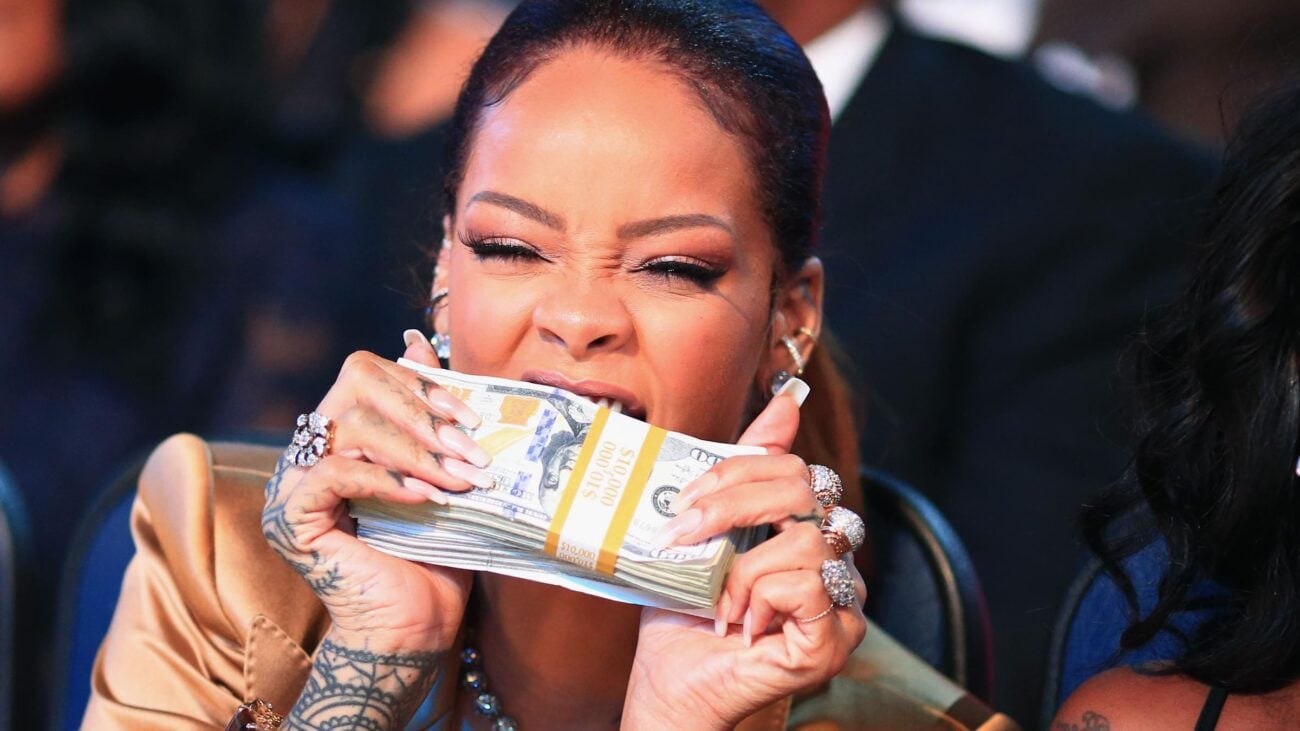 Rihanna is now a billionaire: Did these movies she starred in help?

Rih Rih has finally made it, folks. Well, TBH Rihanna has been killing the game for some time now. However, news broke this week when Rihanna broke records becoming one of the wealthiest musicians in the business. Anyone who came of age in the last twelve years can sing at least a few bars of a Rihanna song, and it’s no wonder why.

Rihanna may be known for her massive hit songs, but we often forget the singer appeared in her fair share of movies. Now since Rihanna has reached the next tier of the rich & famous, fans are wondering if just her musical talents brought her there. We’ve gathered some of our favorite Rihanna movies to celebrate the icon’s latest accomplishments. Check out what we’ve gathered below. 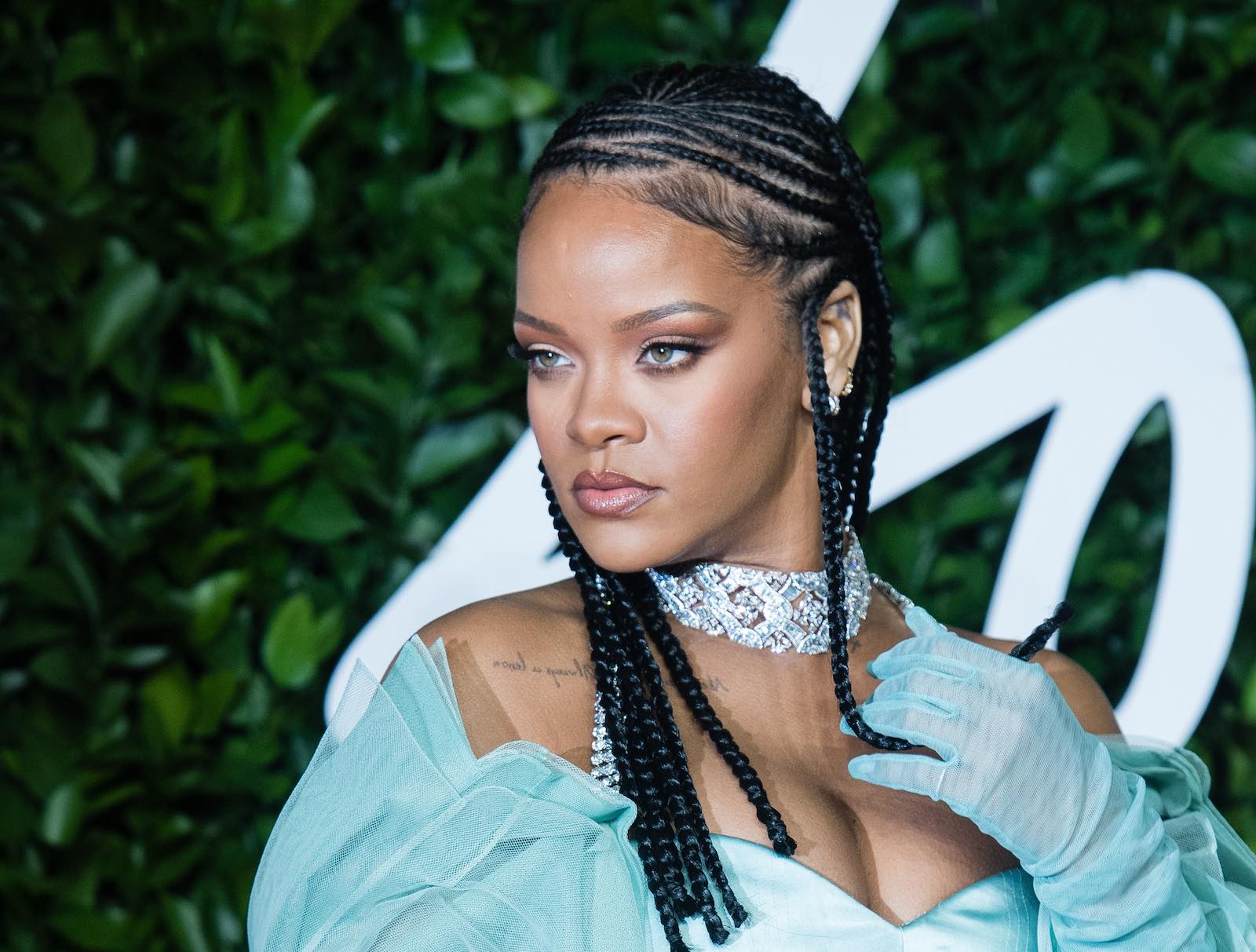 Better have my money

California News Times reported today that Rihanna has made her way to billions. Reports say the singer has reached superstardom and became a self-made billionaire. If the nine zeros aren’t enough to impress you, reports say Rihanna is now the wealthiest female musician in the world.

In the report, Forbes editor Kelly Dolan is quoted saying Rihanna didn’t make most of her cash through her songs alone. The editor said “most of [Rihanna’s] $ 1.7 billion estimated net worth comes from cosmetics, not songs”. The singer-turned-entrepreneur seems to be getting her cash flow from non-musical ventures, so we can only imagine her movies helped bump up her cash flow even more. Here are some of our faves. 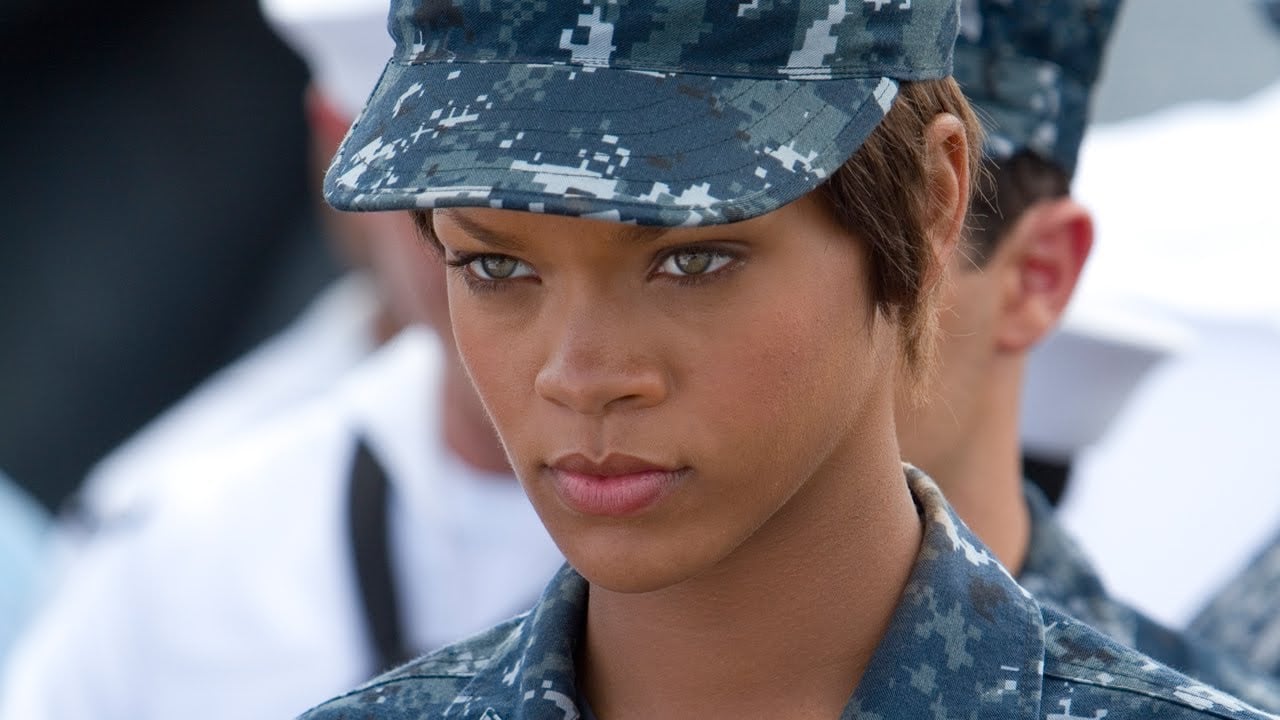 2012’s Battleship isn’t a good movie. In fact, the film was slammed by critics after the explosion-filled romp tore up theaters during the spring nine years ago. However, critics don’t count when things come down to box office bucks, and Battleship definitely didn’t hurt Rihanna’s wallet.

Battleship managed to rake up $50 million in the box office after the ocean-set action flick hit the silver screen. Sure, $50 million isn’t much in movie terms, but the film gave Rihanna her first feature film appearance, and prepared her for more roles to come. 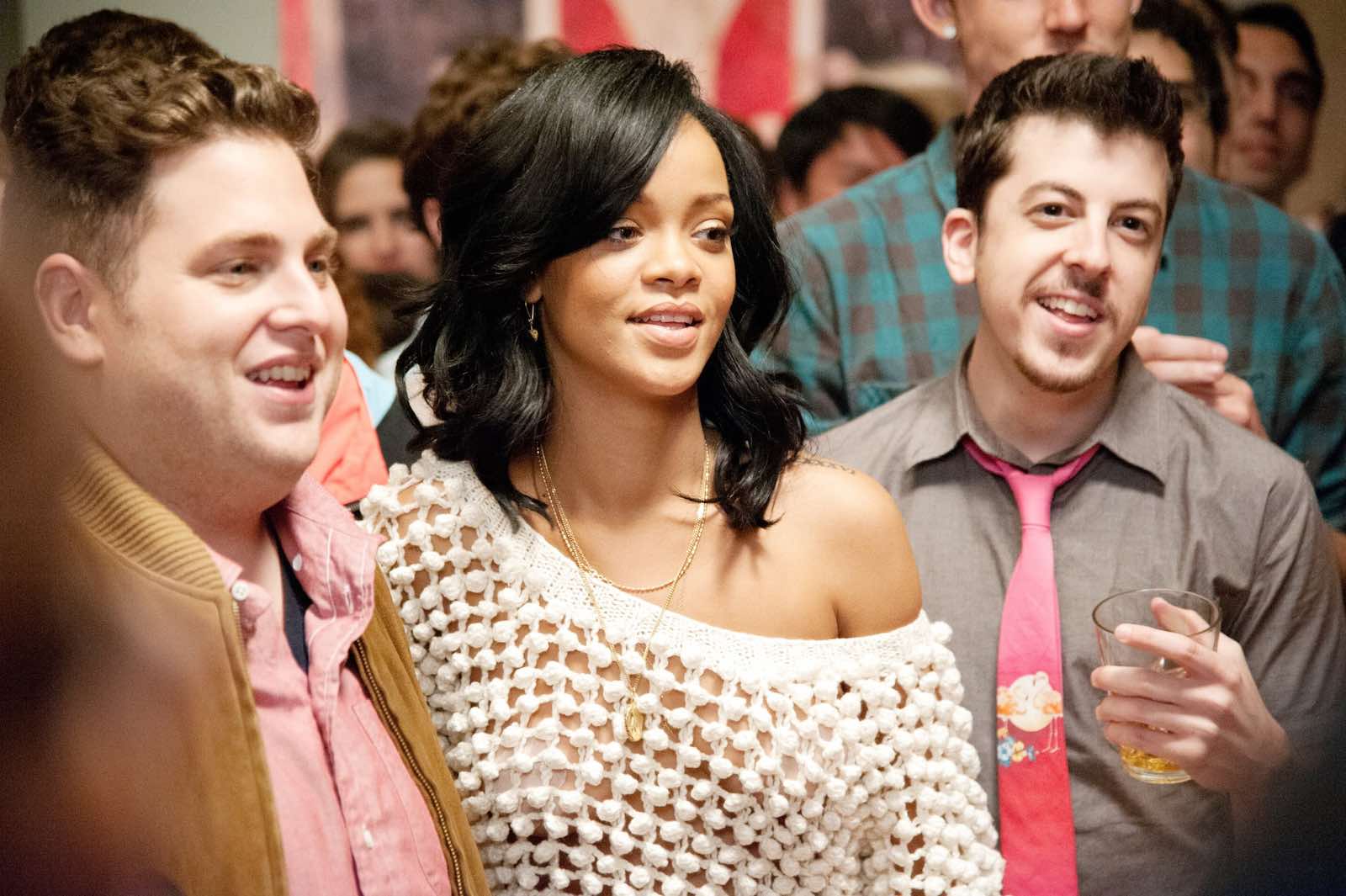 This is the End

Writers Seth Rogan & Evan Goldberg made history when they wrote Superbad. The movie sparked an avalanche of similar improv-based Apatow-involved comedies, and most couldn’t hold a candle to the 2007 comic masterpiece.

However, when the two got behind the camera for This is the End, audiences got the most interesting flick Superbad produced.

Goldberg & Rogan both wrote, produced, and directed 2013’s This is the End, and the movie is clearly a vanity project. However, that’s what makes the film fun. The actors play themselves at a big celebrity party just before the apocalypse comes. As such, it’s no surprise Rih Rih got an invite to the festivities. The film raked in nearly $100 million, filling up Rihanna’s pockets even more. 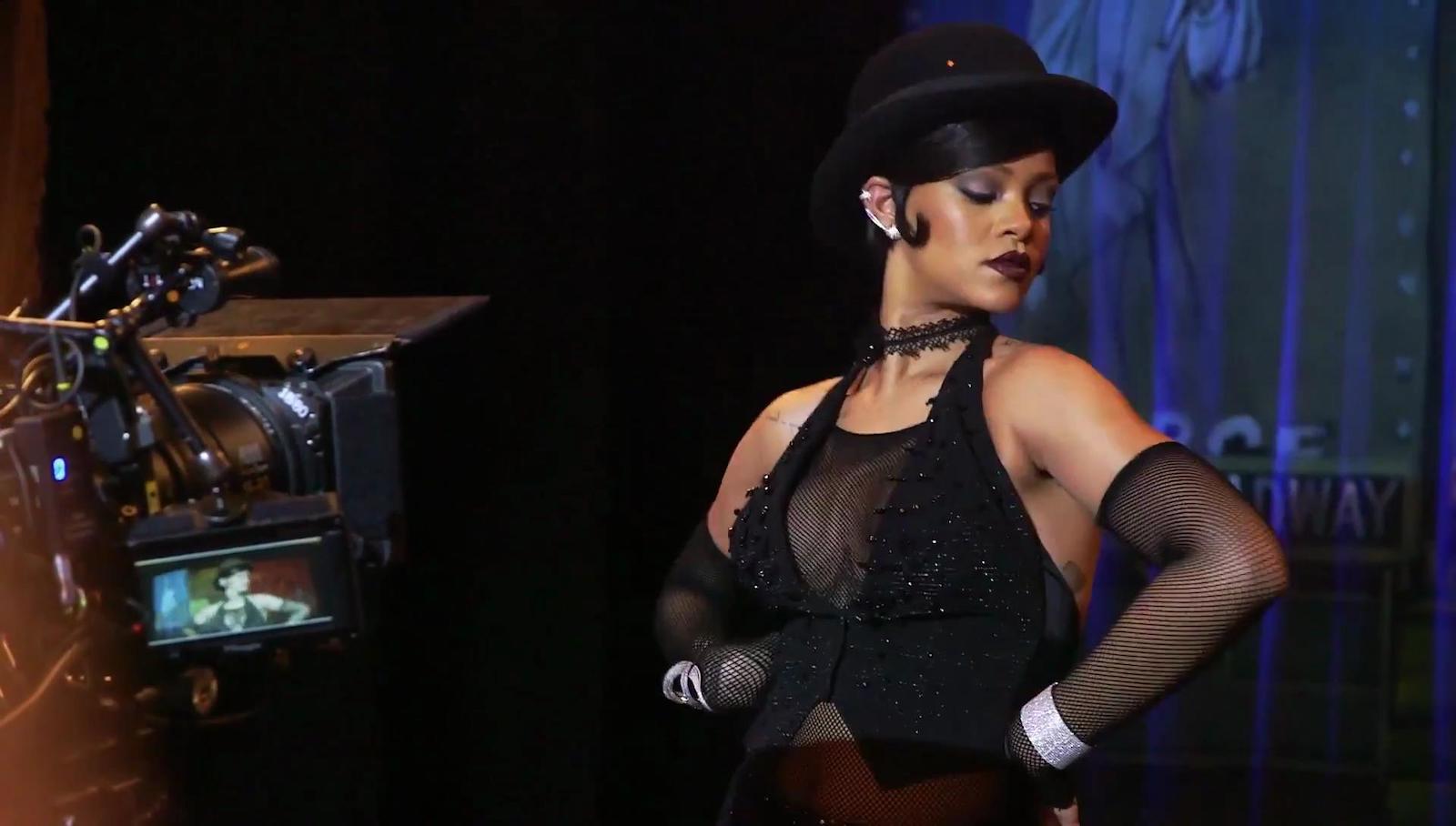 Valerian and the City of a Thousand Planets

Never heard of 2017’s Valerian and the City of a Thousand Planets? We don’t blame you. The little-known French space opera (you read right) comes from legendary director Luc Besson who brought audiences 2008’s Taken, 1997’s The Fifth Element, and 2014’s Lucy.

Valerian and the City of a Thousand Planets may have not helped Rihanna get to her billionaire status – the film barely broke even at the box office. However, we can’t be too surprised as Newsweek reported the film is the most expensive European independent movie ever made. However, the film proved to audiences Rihanna can work with an auteur, something she can hold on to forever.

What’s your favorite of all Rihanna’s movies? Sound off in the comments below! 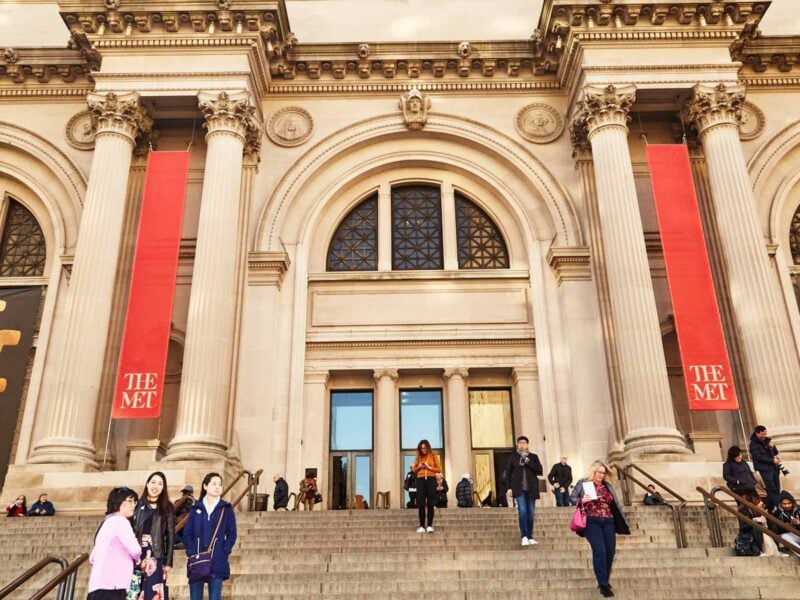