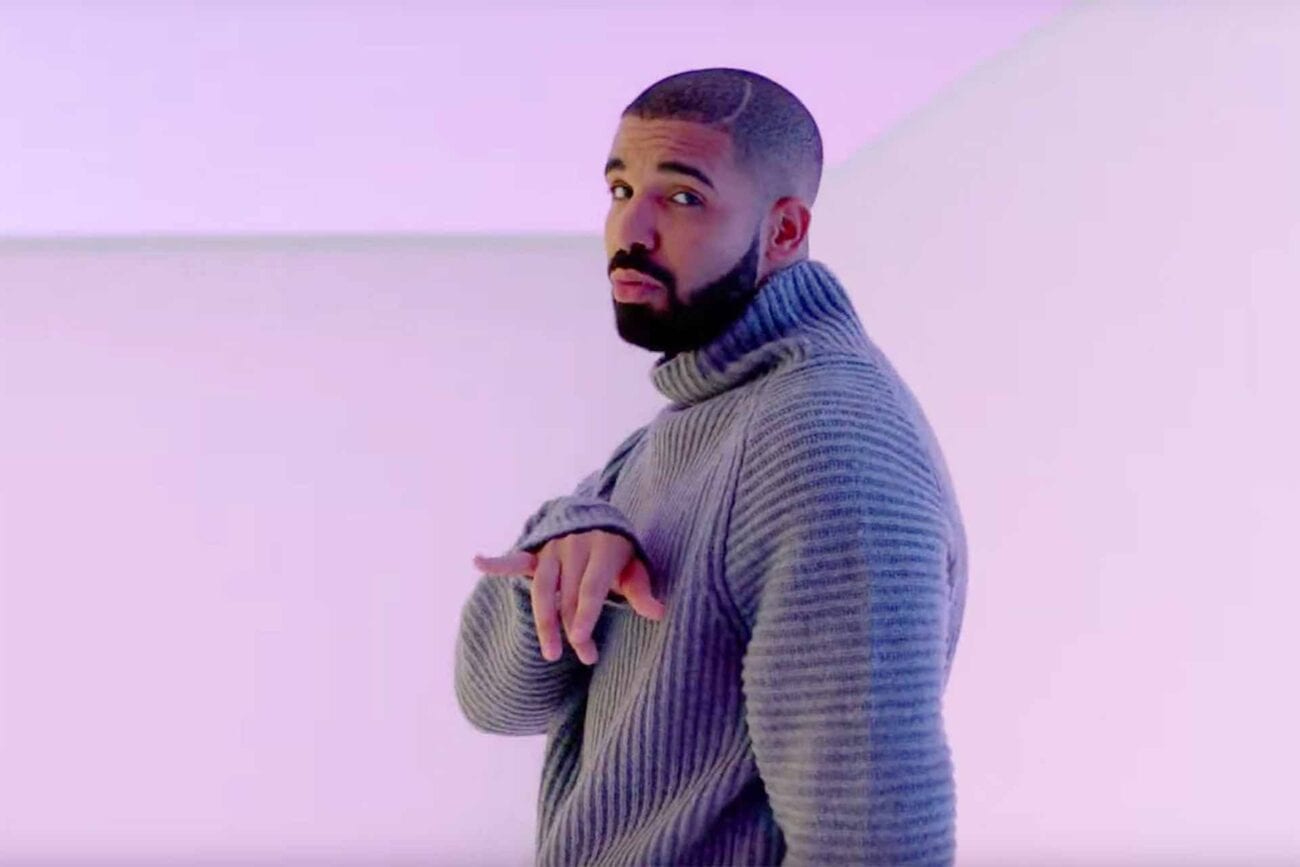 Drake memes: The best jokes to come from his surprise video

One of the most popular songs of summer 2020 is “Popstar,” a collaborative track from DJ Khaled & Drake. On Sept. 4, the music video for “Popstar” was released. Despite Drake being the voice of the song, the video features Justin Bieber walking around a mansion party, lip-syncing Drake’s lyrics.

Bieber is one of the biggest pop stars in the music industry so having him represent the “popstar” lifestyle makes sense. The “Popstar” music video has plenty of funny moments and the internet is having a blast with them. Here are some funny Drake memes from the “Popstar” video.

The return of Bizzle

From 2013-2015, Bieber used the rap name “Bizzle.” While he has not used this name in a while, fans saw Bieber rapping to the song as a message that the return of “Bizzle” is coming.

justin bieber at start and end of 2020 is what i call a progress pic.twitter.com/M9TLx2XeT9

2020 started off rough for Bieber as he was dealing with Lyme disease and was shown in photos looking skinny & sickly. In the video, Bieber looks much stronger, healthier, and more confident. It is quite the transition from the beginning of the year and fans are glad to see Bieber doing better.

2020 and Justin Bieber still has Selena Gomez’s name in his mouth. pic.twitter.com/lJNp8fFgIR

Selena Gomez & Bieber drama is back?

One of the lyrics in the song is “Selena Gomez.” Bieber & Gomez dated for a while, but broke up in 2012 and then had an off-and-on relationship for a couple of years after. Bieber is now happily married to Hailey Bieber, so while lip-syncing Gomez’s name may mean nothing, fans still want to stir the tea.

There are already a couple of popular Drake memes templates. This is a potential new one as Drake looks confused at his phone after seeing DJ Khaled repeatedly asking him to make the “Popstar” music video. Drake’s confused expression can be used as a way of people showing their confusion towards relatable situations.

Drake barber needs to be arrested, you couldn’t do a better job than that bai barber? Wickedness yes pic.twitter.com/cvHmX8NLvH

Some people have noticed the heart-shape that is shaved into Drake’s hair. It is a unique hairstyle and fans certainly have their share of opinions on this unconventional choice from Drake.

Me realizing that I’m not Hailey Bieber pic.twitter.com/xwy9gyRGa3

Bieber has been a heartthrob in modern pop culture. At the end of “Popstar,” Bieber wakes up in bed next to Hailey explaining that the video had been all a dream. He & Hailey then take their dog on a nice stroll. For many, Hailey is living the life with Bieber that they all wish they had.

Bieber and Drake’s evolution in the 2010’s

Bieber & Drake are two of the biggest figures in the music video and they both know how to capture the world’s attention.