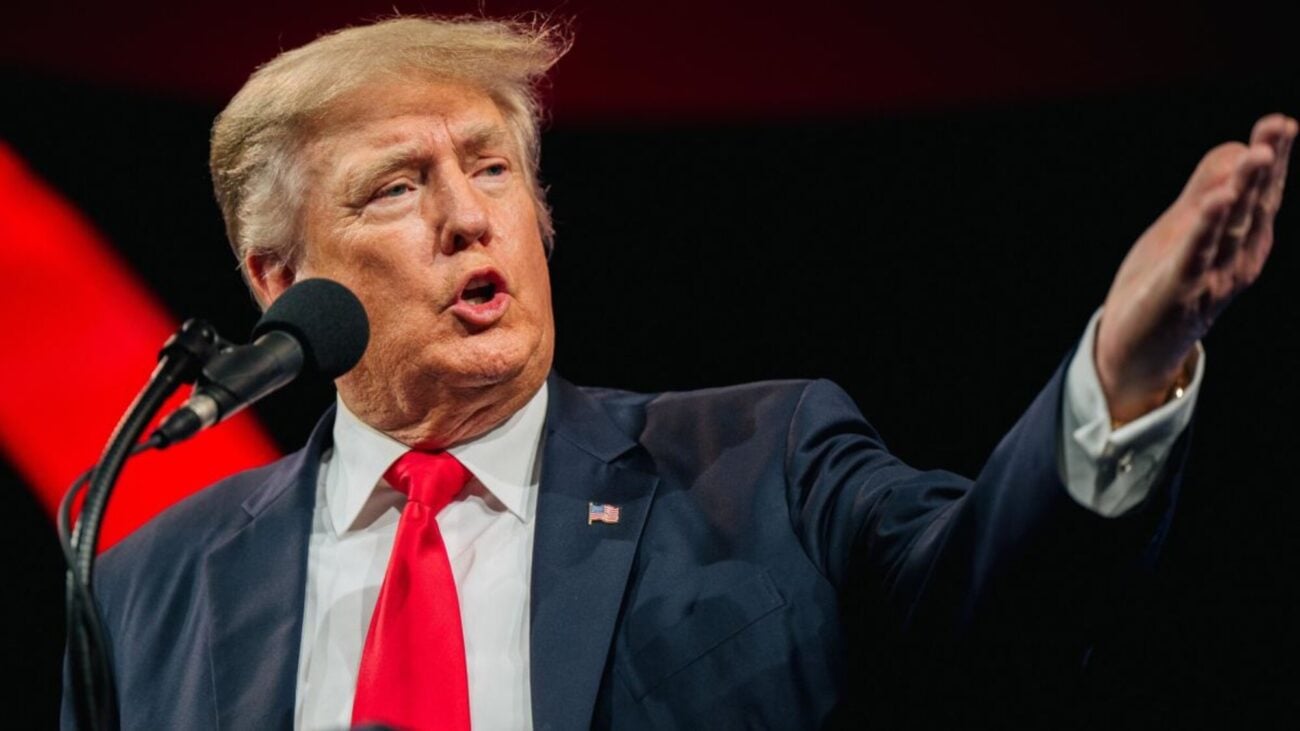 Is Donald Trump really being reinstated today? The memes are fire

Today is apparently a big day for Trump supporters, as right-wing Americans have been under the assumption that August 13th will mark a historical day in U.S. history where Donald Trump takes back his place in the White House. While the day isn’t over yet, it still hasn’t been looking good for Trump supporters as nothing has happened so far.

And of course, the internet has jokes. Check out the funniest memes about Donald Trump here.

"No I'm serious Barack, they ACTUALLY believed that #ReinstatementDay was real." pic.twitter.com/CdOSEHlYWj

It looks like Joe Biden and Barack Obama are laughing along with the Donald Trump memes that have been pouring in on Twitter today.

Seriously, there truly is no song to explain this one to the kids. . .

#ReinstatementDay
You still think you're the President don't you? pic.twitter.com/MUO1lKEGpJ

Seriously, does he really still think he’s coming back to the Oval Office today?

This is a hard pill to swallow for some folks. . .

Haters of Donald Trump had more than enough time to make these funny memes.

Some people had to remind the world through memes that Donald Trump did in fact lose.

Well, that’s definitely a pretty clear image of how Trump and his fans feel right now.

Seriously, did anyone actually believe he would be back in the White House today just like that?

Hey, people are just telling the truth. No hard feelings.