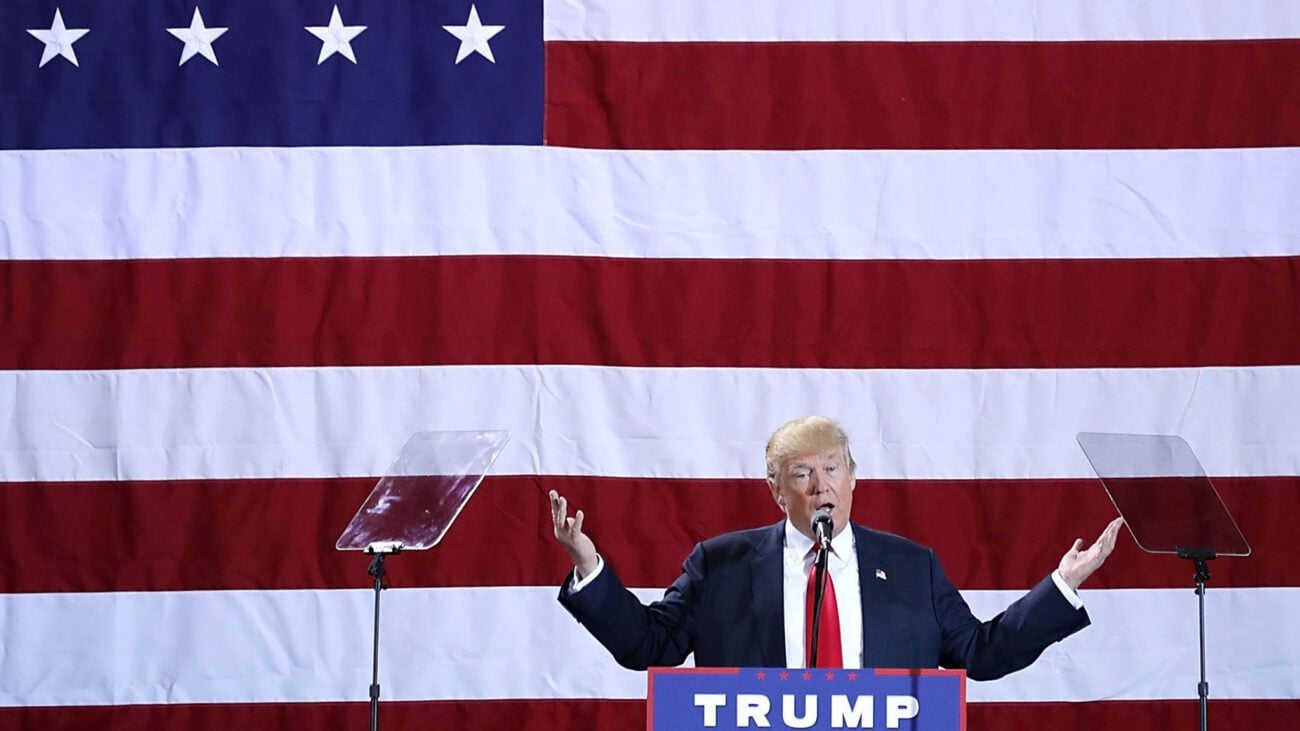 It’s been a long time since anyone’s needed to check the latest news about Donald Trump, but that doesn’t mean that he and followers haven’t been keeping themselves busy. Mostly, Trump has been doing what he’s always done: finding ways to make money.

Previously, Trump’s quest for cash has led him to selling steaks, opening soon-to-be-bankrupt casinos, and operating a university that defrauded its students. More recently, Trump’s money has come from the political sphere, and just because he’s no longer President of the United States doesn’t mean that he’s willing to give up a lucrative avenue for business.

Trump and his allies are using a network of super PACs and non-profits to channel money around in ways that are difficult to track. Some of the money gets used to support congressional candidates loyal to Trump, but where the rest of it goes remains a mystery. Come with us to get the latest news about Donald Trump and his growing network of organizations. 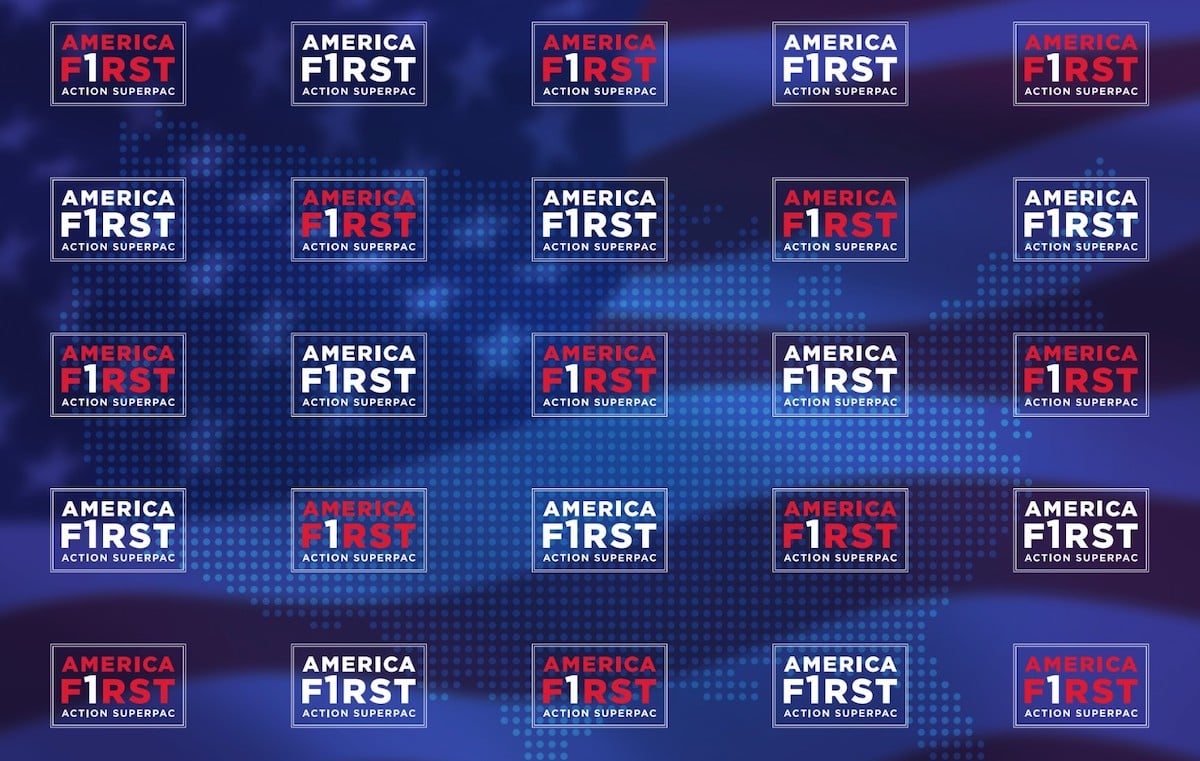 The first super PAC to greatly contribute to Donald Trump’s political aspirations was called America First Action. Between 2017 and 2020, the PAC pulled in over $200 million dollars, mostly from wealthy Republican donors. The PAC put much of its financial power into the Trump reelection effort, but it still has plenty of money left over after Trump’s defeat. 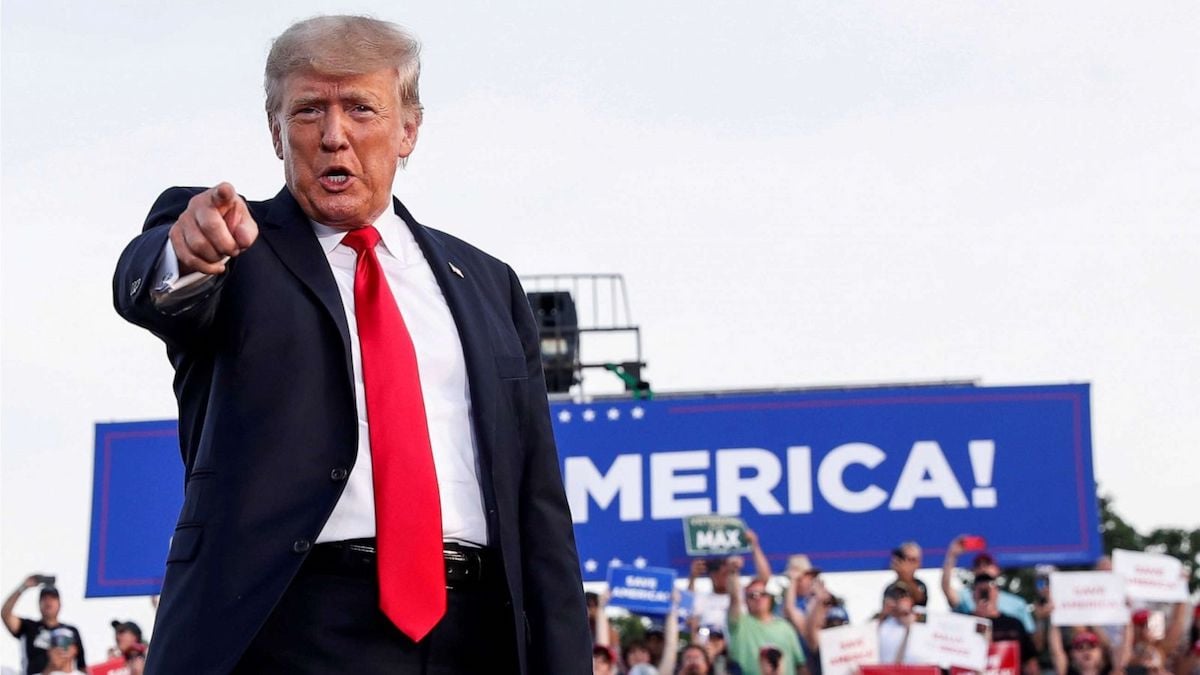 Earlier this year, a federal filing revealed that a new super PAC in support of the former President had formed. It’s called Make America Great Again Action because creativity often eludes Trump’s inner circle. MAGA Action announced its first fundraiser back in May. The event was a dinner at Trump’s golf club in Bedminster, New Jersey, and a ticket cost $250,000.

When MAGA Action filed its first Federal Election Commission report, it was revealed that the first donation to the PAC came from America First Action. The “gift” came in the form of $750,000, but that money may not have originated from America First Action at all. Playing the political cash-grabbing game takes more than super PACS. You also need some “dark money” non-profits. 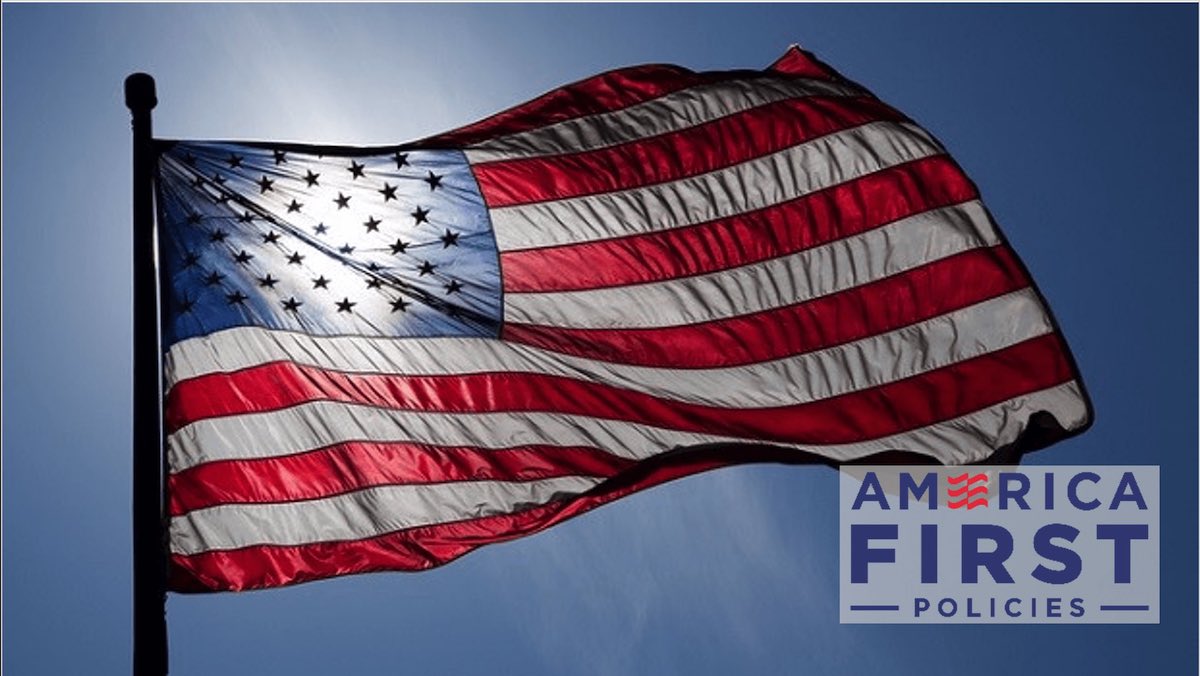 “Dark money” is a term that applies to political spending coming from non-profit organizations because, unlike super PACs, non-profits aren’t required to disclose their donors. So, unlimited amounts of money can pour into a non-profit to eventually be given to a super PAC while the original donor remains anonymous. 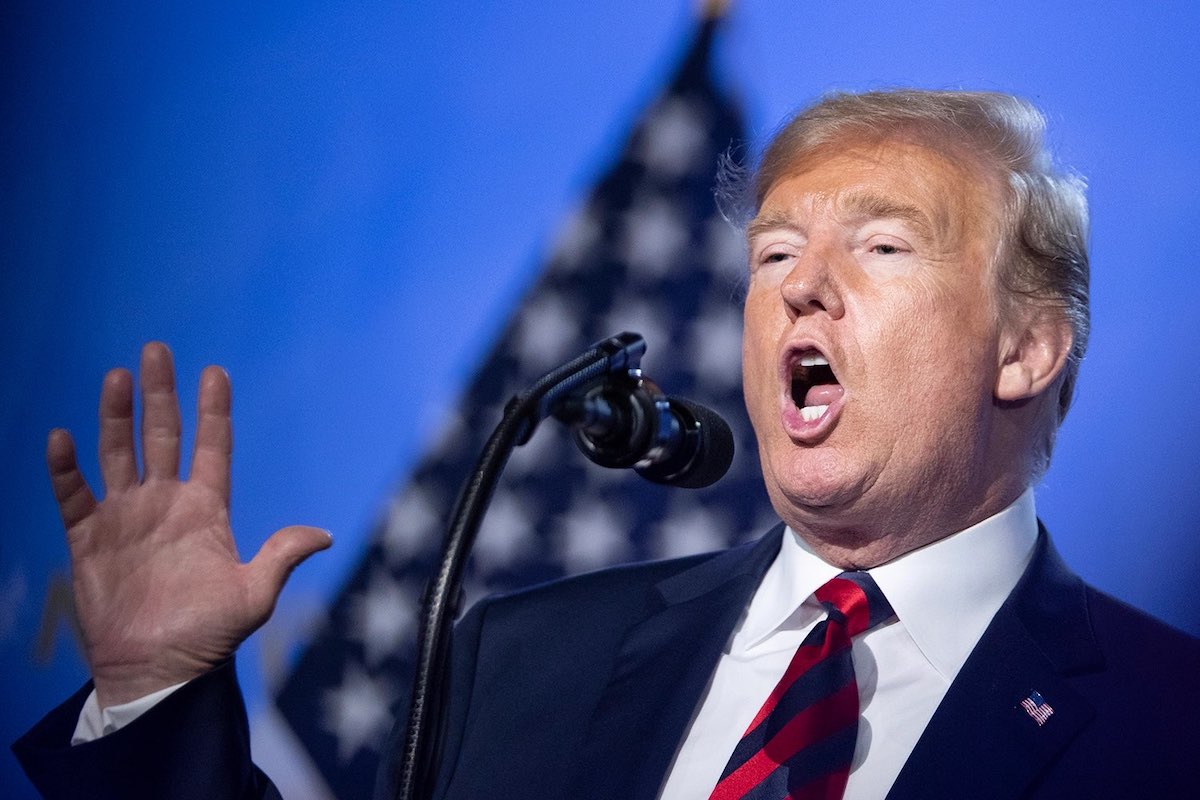 If you find all these names confusing, then they’re doing their job. The opacity of these operations has been criticized since long before Trump entered the scene. The more confusing the money path is, the harder it becomes for people to regulate it.

Every new PAC seemingly spawns a new non-profit. America First Action had America First Policies. The latest news is that Donald’s Trump’s new MAGA Action Pac has an affiliated non-profit called the America First Policy Institute. What does all this really mean? In short, Trump and his political allies are still raking in millions and using the money to support far-right Republican candidates and, well, whatever else they feel like.

Now that you’ve read the latest Donald Trump news, will you go back to ignoring the former President and his family? Or are you trying to stay current on everything the Trumps are up to? Tell us what you think in the comments.