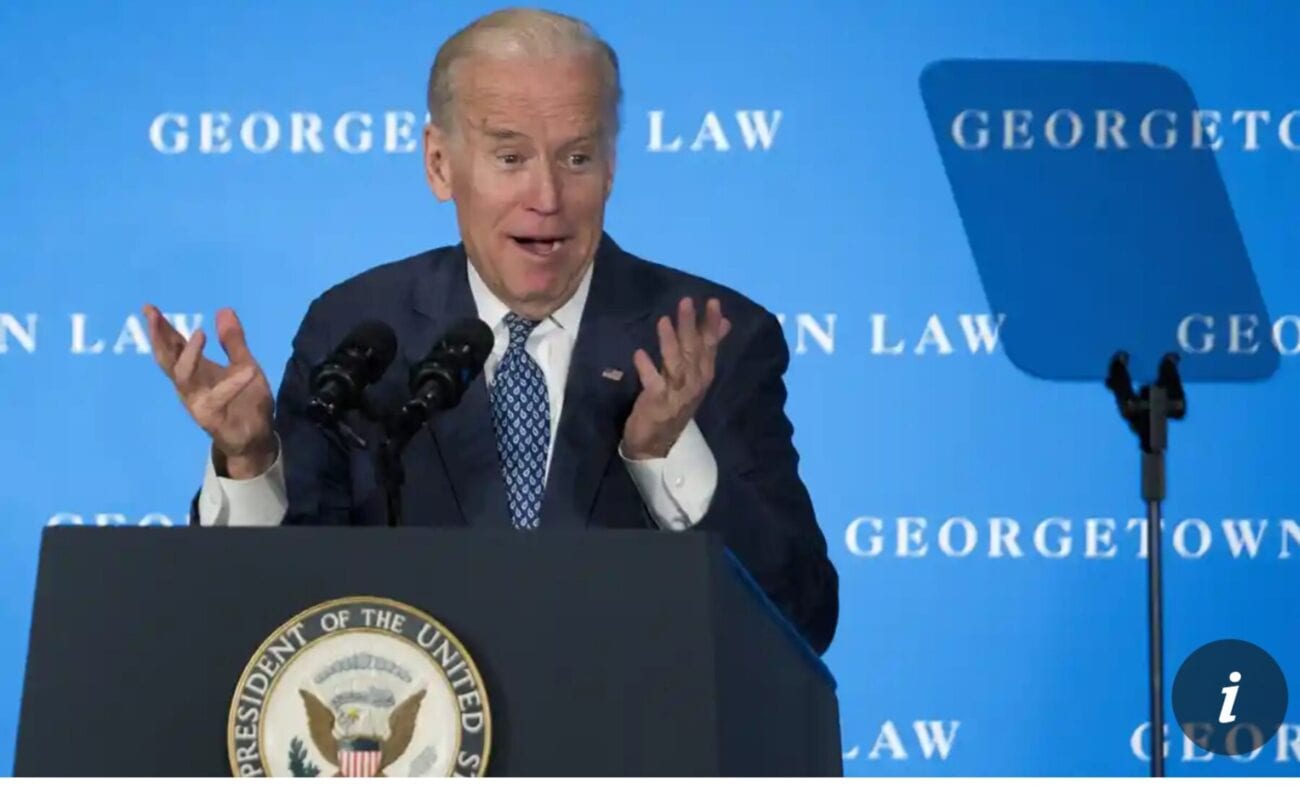 Biden memes: All the funniest gaffes from the campaign trail

What a lovely year for politics! Many have jumped on the Trump train, while many others see Biden as the saving grace. Some aren’t dazzled with either candidate, believing the 2020 election is another “lesser of two evils” scenario (similar to the sentiment of the last election.)

Either way, the U.S. election has turned heads all around the world. The first presidential debate for the 2020 elections was embarrassing to say the least. It can’t be denied that both candidates demonstrated a high capacity for incompetence. 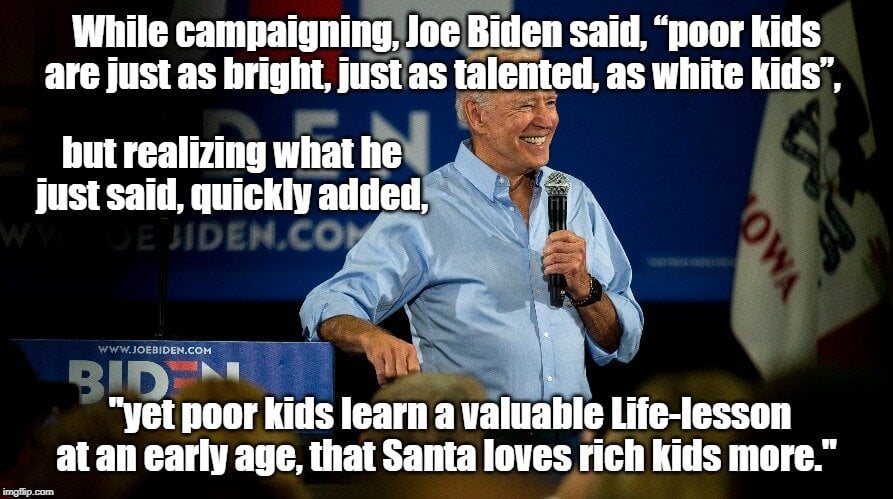 Yeah, Joe really blew it with that one. Does he even hear himself? Biden apologized for this massive gaffe during an interview with Politico.

“Look, I misspoke,” Biden told reporters. “I meant to say ‘wealthy.’ I’ve said it 15 [times]. On the spot, I explained it. At that very second, I explained it. And so, the fact of the matter is that I don’t think anybody thinks that I meant anything other than what I said I meant.”

Regardless of Biden’s excuse, this hilariously tone deaf remark will haunt him for the rest of his career.

trump: “he shows up wearing the biggest mask I’ve ever seen” pic.twitter.com/We7EO5Q9yx

Bask in the mask

Biden sure flaunts that mask. Trump just had to give him a hard time about it. (Even though – you know – we’re in the middle of a pandemic.)

Did you watch that debate?

It’s a travesty to call what happened on that stage a debate. Watching that hot mess really makes you depressed about the future of America.

Breaking: Jason Derulo has fallen down the steps at the presidential debate pic.twitter.com/RYmRzLltlU

Jason Derulo’s iconic fall down the stairs is definitely a fitting reaction to the debate.

The next big bop

This song riffing on Biden’s dynamite comment “Would you shut up, man?” is golden. Can’t wait until it goes up on iTunes.

"will you shut up, man?" — @JoeBiden and also america pic.twitter.com/nvl5P6pqqC

We’re with you, man

Biden sure has had a lot of gaffes, but he spoke to us loud and clear in that moment.

CNN’s Jake Tapper is the most articulate man we’ve ever seen. The journalist didn’t mince words when he was asked about the recent presidential debate.

“That was a hot mess inside a dumpster fire inside a train wreck,” Tapper told viewers. “That was the worst debate I have ever seen, in fact it wasn’t even a debate. It was a disgrace. We’ll talk about who won the debate, who lost the debate [but] One thing for sure, the American people lost.” 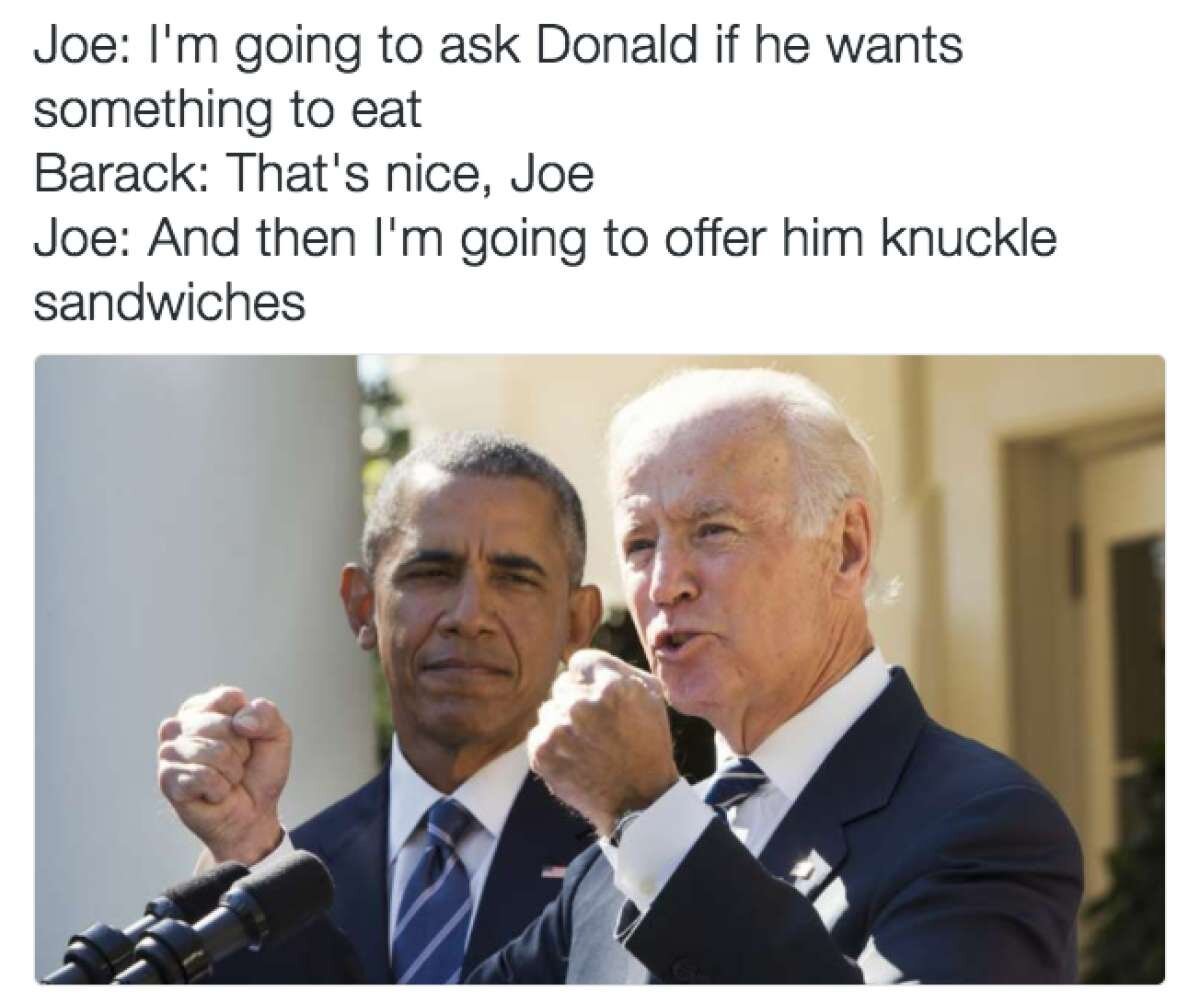 Why does this seem like something he’d actually say? 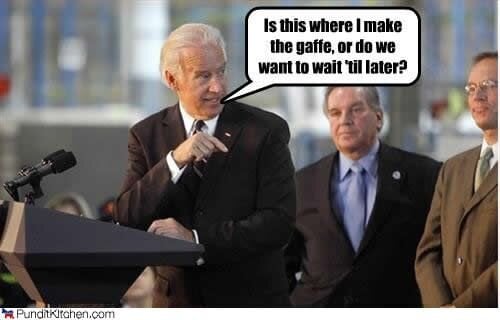 Sometimes Biden’s gaffes are so ridiculous they seem scripted. 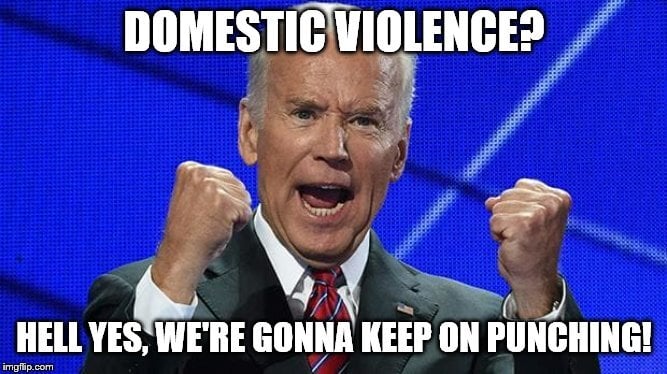 Punch away the violence

Do y’all remember when Joe was asked “How should America address violence against women?” and he said “we have to keep punching at it and punching at it.” Oof. Tone down that testosterone Joe.

Biden has a long history of gaffes dating back to Obama’s first term. He talked about his accident-prone demeanor during an interview with CNN. “I am a gaffe machine, but my God what a wonderful thing compared to a guy who can’t tell the truth,” he reasoned. “I’m ready to litigate all those things, the question is what kind of nation are we becoming? What are we going to do? Who are we?”

Biden dismissed his mistakes by claiming they show how much he cares about the presidency and the future of the country. “I’m going to break my neck to make sure they win,” he asserted. “We can’t have four more years.”