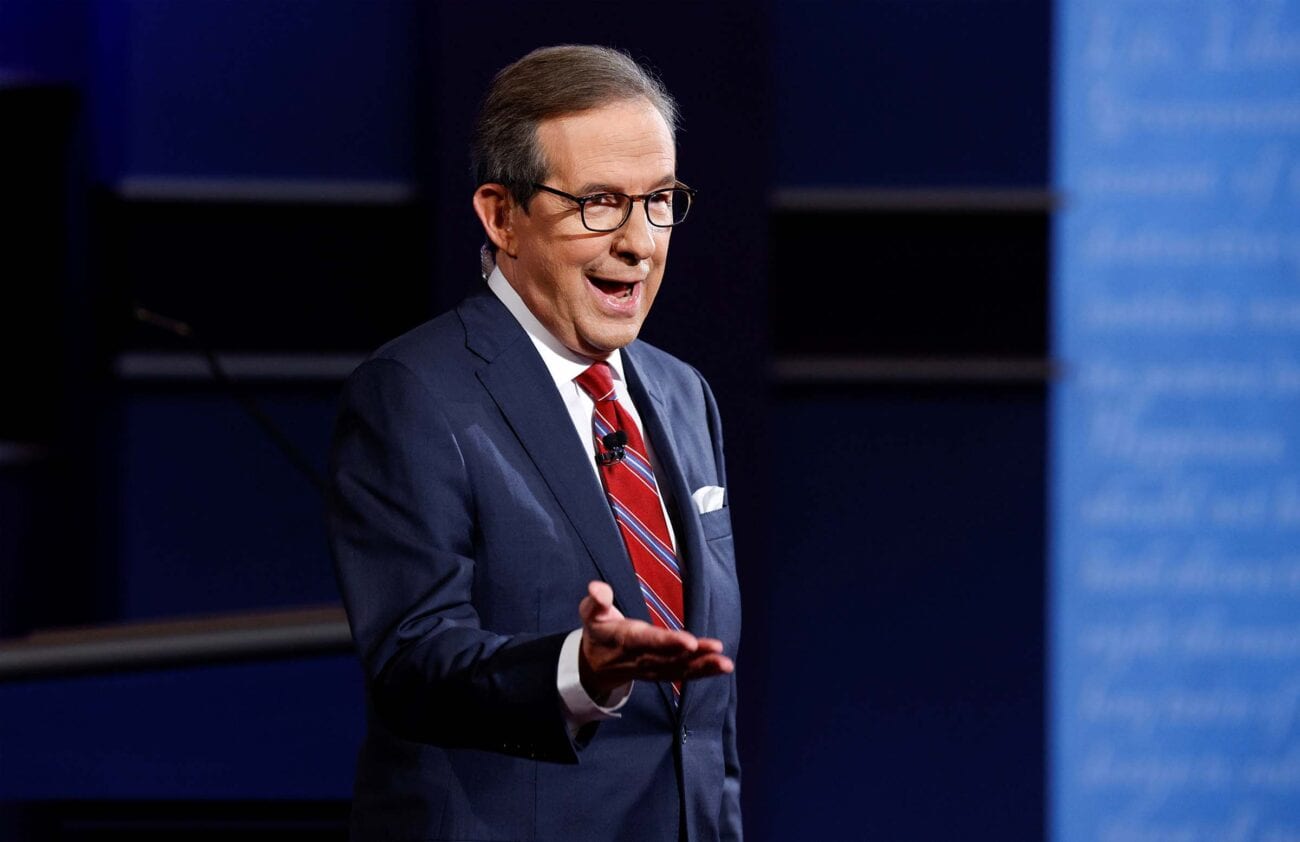 The first Presidential debate on Tuesday was tough to watch, and it was even tougher for the moderator Chris Wallace. Wallace was put in a tight spot, trying to allow each candidate to speak for their two minutes uninterrupted – he was unsuccessful.

Wallace struggled to keep the debate civil before it spiraled into a disaster. The internet made some creative memes about Wallace’s tough moderating job last night. Here are the resulting memes.

One of the debaters

During the debate, President Trump appeared to be debating both Wallace & Former Vice President Joe Biden.

Trump interrupted Biden throughout the entire night and Wallace kept reiterating that Biden should have his full two minutes. Wallace kept trying to give Biden his time, and Trump kept interrupting it.

Wallace had lots of moments where he should have stepped in to deescalate the chaotic environment that was the debate – it was too much for Wallace to control.

This iconic scene from The Office accurately portrays how crazy the debate was. Everybody involved in the debate was on the verge of a standoff.

Gotta agree with Chris Wallace on this pic.twitter.com/9uQwEtgysX

Put him out of his misery

Wallace was clearly annoyed last night and wanted the debate to end in any way possible. When it finally did, we imagine Wallace definitely went home to chug whatever alcohol he had left in his fridge.

This cartoon shows things on the moderators desk that could have helped Wallace prevent each candidate from talking out of turn. Some of these items include a spray bottle, duct tape, a shock collar, and a whip. Maybe for the next debate, these items could come in handy.

If the first debate is an indicator of what is to come, then the next two are going to be an absolute circus. Either way, it is doubtful that we’ll be seeing Wallace acting as a moderator for the other debates.