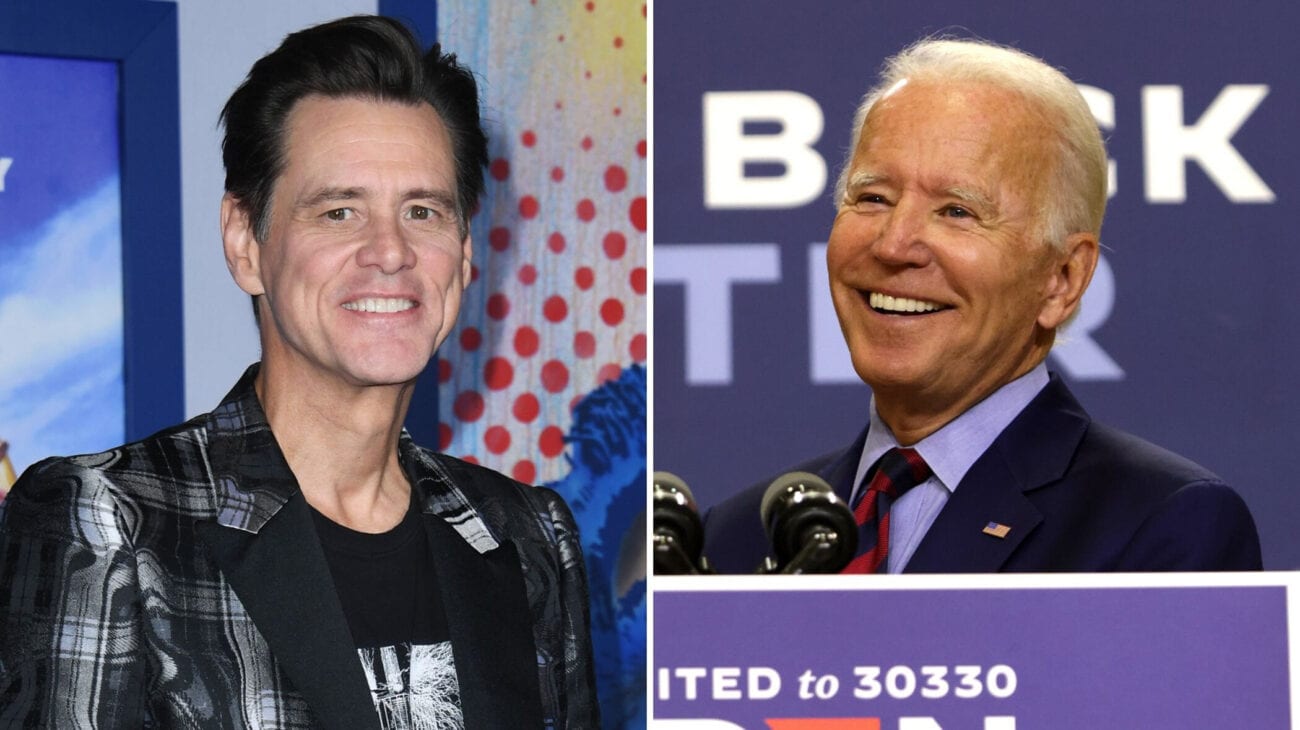 Saturday Night Live will return Oct. 3 for season 46. The long-running staple in American satire & television is returning to Studio 8H in Rockefeller Center with a live studio audience.

Over SNL’s forty-year run, the show has adapted and evolved to stay current. The one constant has been its ability to satirize American politics. Thanks to today’s hyperpartisan politics, there never seems to be a shortage of material from both sides of the political spectrum, especially during election season.

As the U.S. gears up to vote on Nov. 3, exactly one month before election day, SNL will premiere with Jim Carrey as Democratic Presidential Nominee & Former Vice President Joe Biden. SNL creator & executive-producer Lorne Micheals announced the casting decision in an interview with Vulture on Wednesday. 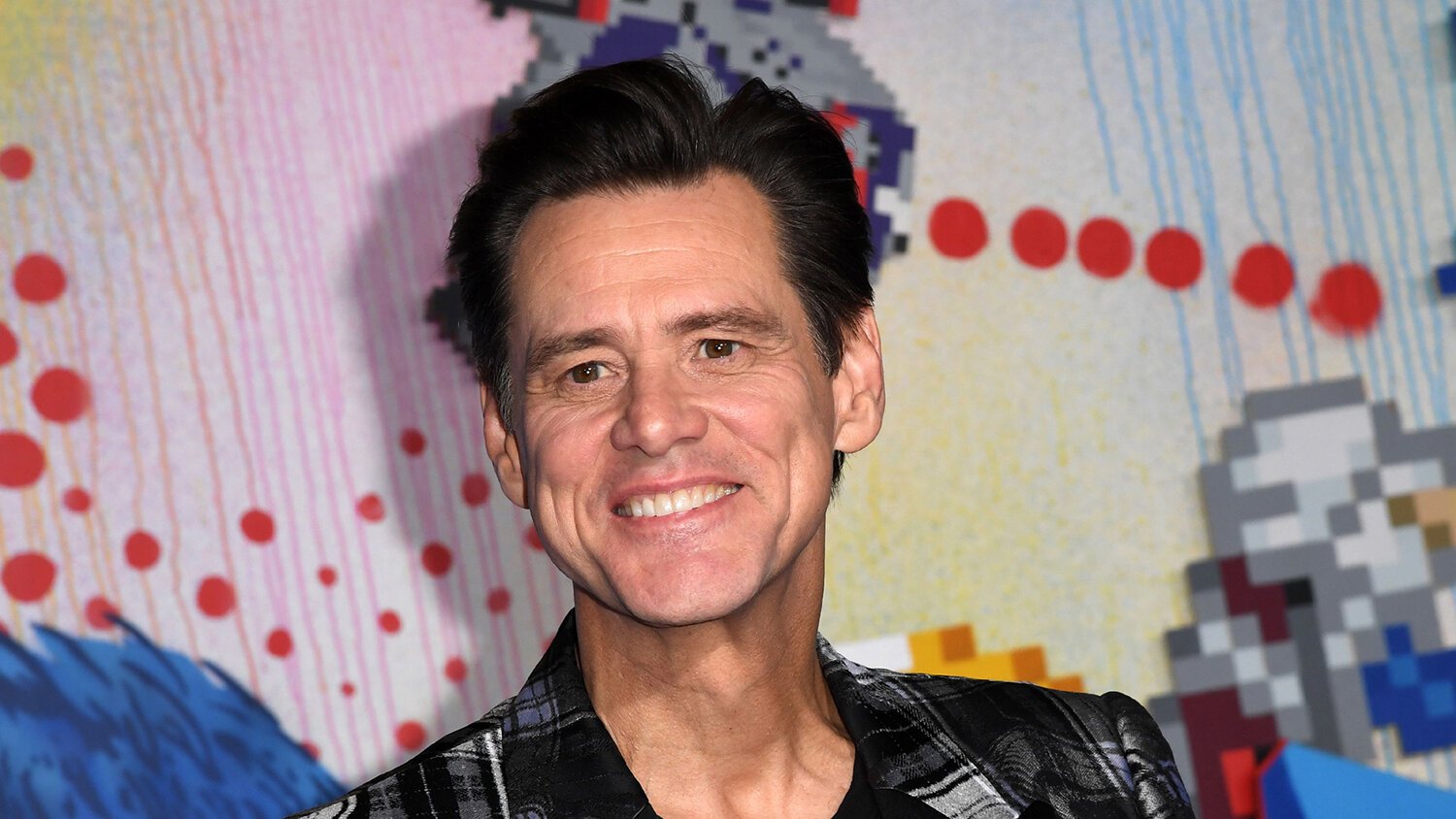 According to Michaels, “there was some interest on [Carrey’s] part. And then we responded, obviously, positively. But it came down to discussions about what the take was.”

Micheals explains he doesn’t see Baldwin, Rudolph, & Carrey as cameos but part of an extended cast. We see it as an SNL extended television universe. These characters are the same way Tina Fey has an open invitation to the Weekend Update desk when she has something to say. When the actors or writers have a take, they’re welcome to do it. 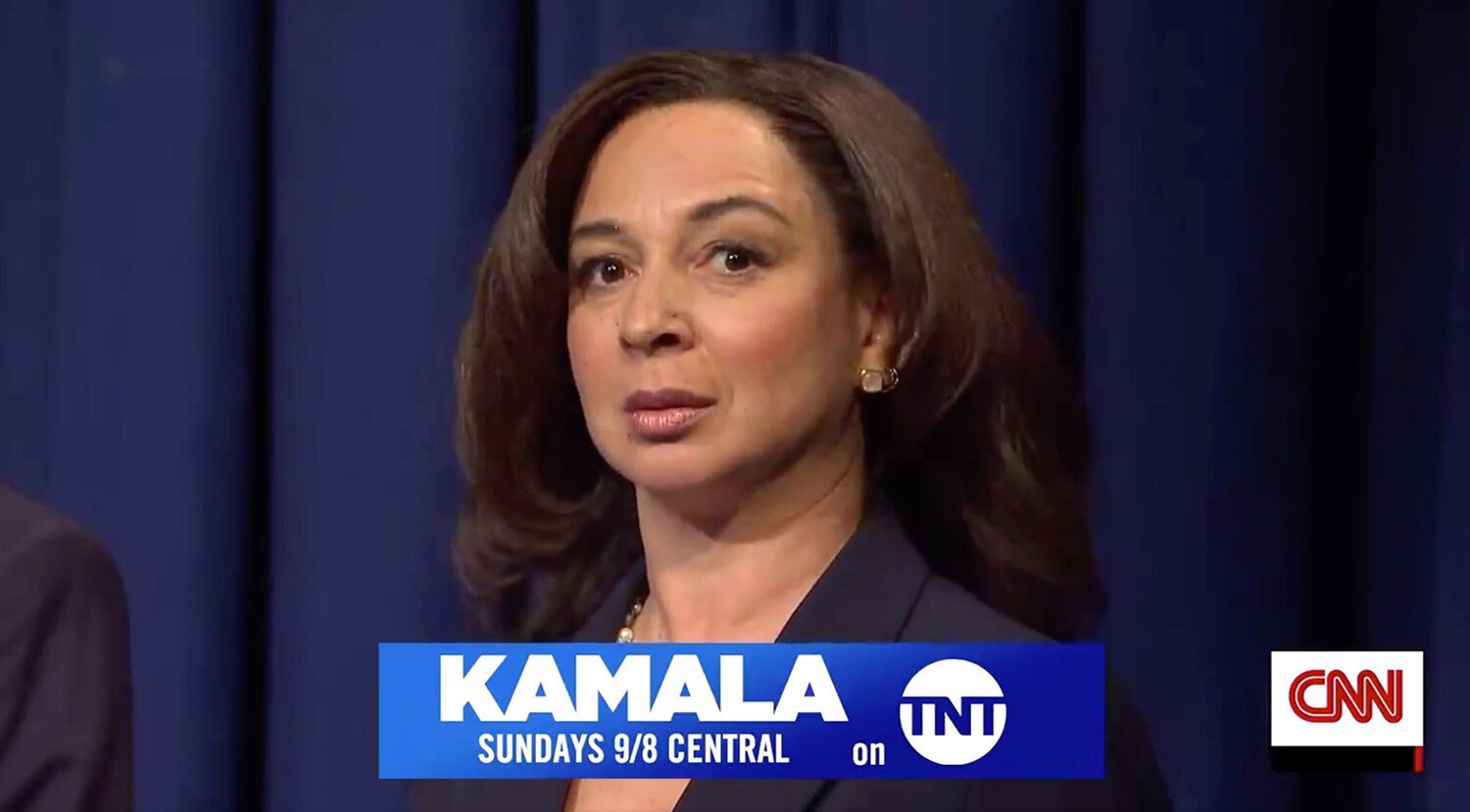 What’s significant with these extended groups of actors is their age. They’re playing people in their seventies, and as Micheals puts it, “When you put someone 28 in that makeup, it’s just different.” The only exception is cast member Beck Bennett, 35, who’s played Vice President Pence, 61, Russia’s President Vladamir Putin, 67, and a recent addition to his impressions list, Senator Mitch McConnell, 78.

Carrey is the perfect choice to play Biden and is well known for playing over the top characters, perfect for Biden’s rather animated reactions. What we can’t wait for is SNL’s take on the Presidential debates. There will be two debates between the season 46 premiere & election day. That means at least two cold openers should feature Carrey & Baldwin going toe-toe as Biden & Trump. 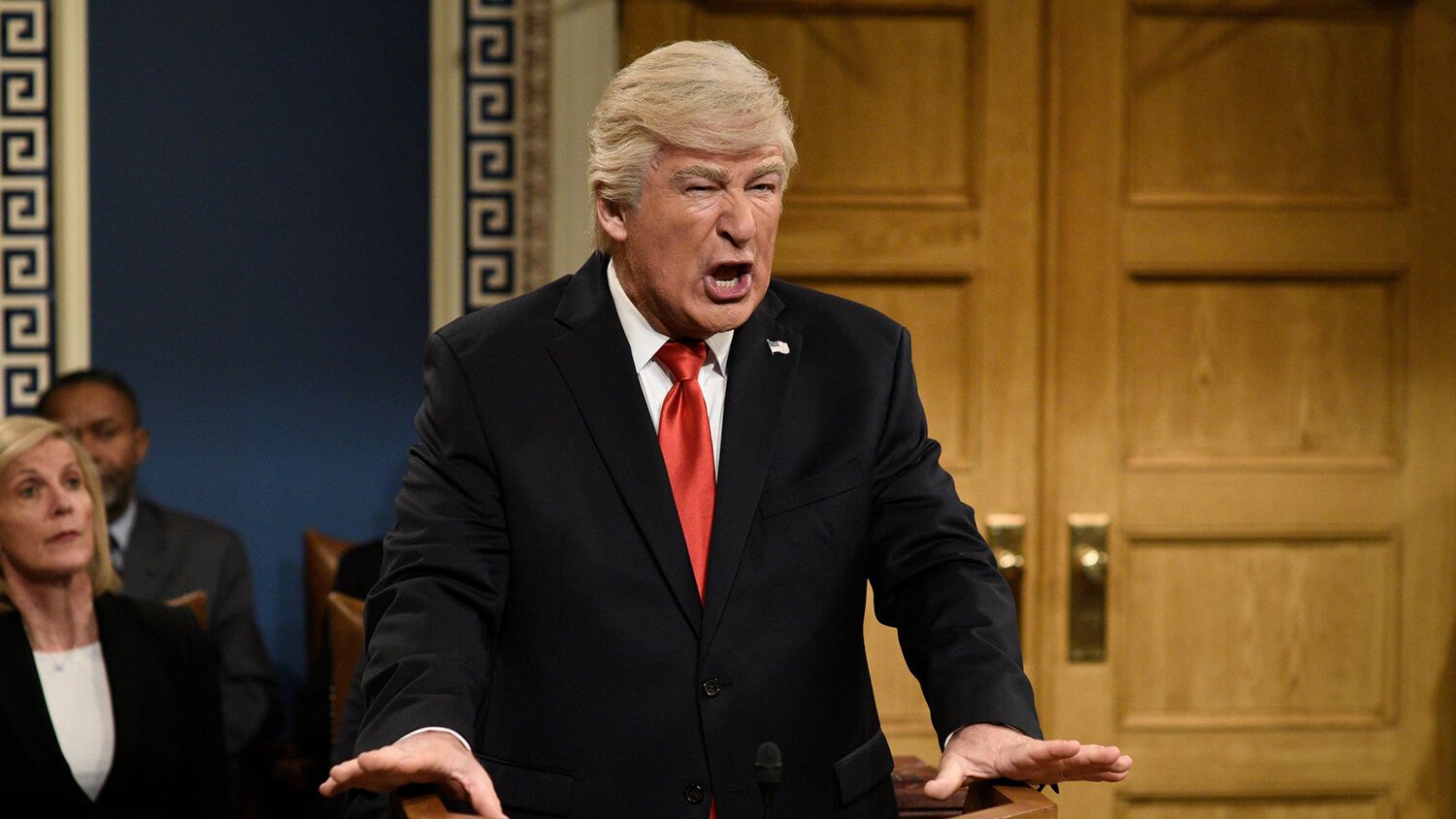 We couldn’t think of a better casting for Biden. Carrey’s characters like Ace Ventura & Stanley Ipkiss from The Mask are definitely over the top. Though, his quieter characters, like Truman Burbank from The Truman Show, show the range Carrey can bring to a role. When you watch Biden speak, his energy includes high highs & mid-level lows, right in the range of Burbank, who goes from normal to crazy by the end of the movie.

We can’t wait to see Carrey as Biden in season 46. What do you think of the casting? Let us know in the comments.