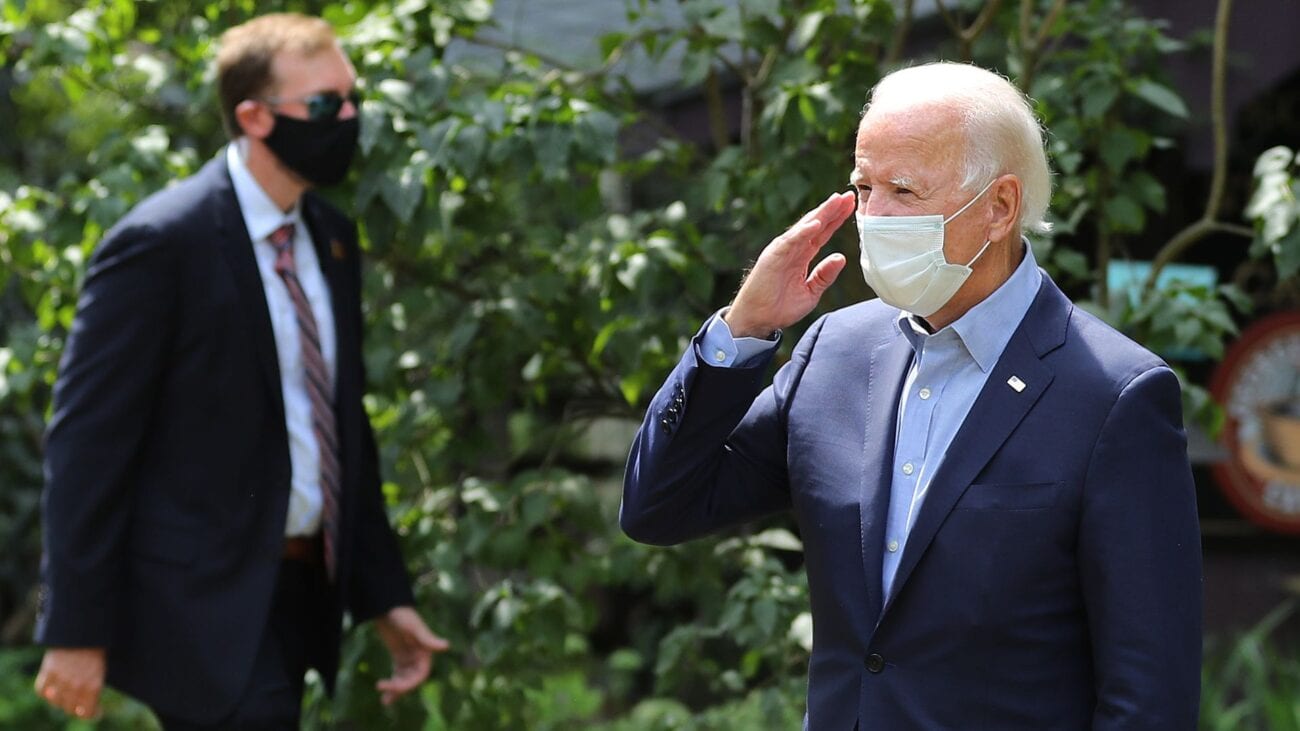 Joe Biden keeps claiming he predicted 9/11: Twitter isn’t having it

Joe Biden, the Democratic presidential nominee for the 2020 elections, has been in the news for far worse things, but one of his antics is riling people up more than usual: his persistent, false claims about having predicted the 9/11 terror attacks. He claims that in a speech delivered a day before the attacks happened, he talked about the possibility of an attack on the White House.

It’s hard to forget the tragedy that shook the world irrevocably. On the morning of September 11, 2001, the terrorist group al-Qaeda attacked the twin towers. Almost 3,000 people lost their lives when the planes crashed into the World Trade Centre. Masterminded by Osama bin Laden, the day of terror changed global politics, mobility, and international relations forever.

Where does Biden come into the picture? Back in 2001, he was the chairman of the Senate Foreign Relations Committee. Just a day before the attacks, on September 10, 2001, he gave a foreign policy speech at the National Press Club. In his speech, he played a fear monger by alluding to possible attacks. He criticized the government’s missile system spending, warning that they hadn’t prepared for anthrax or biological attack instead. 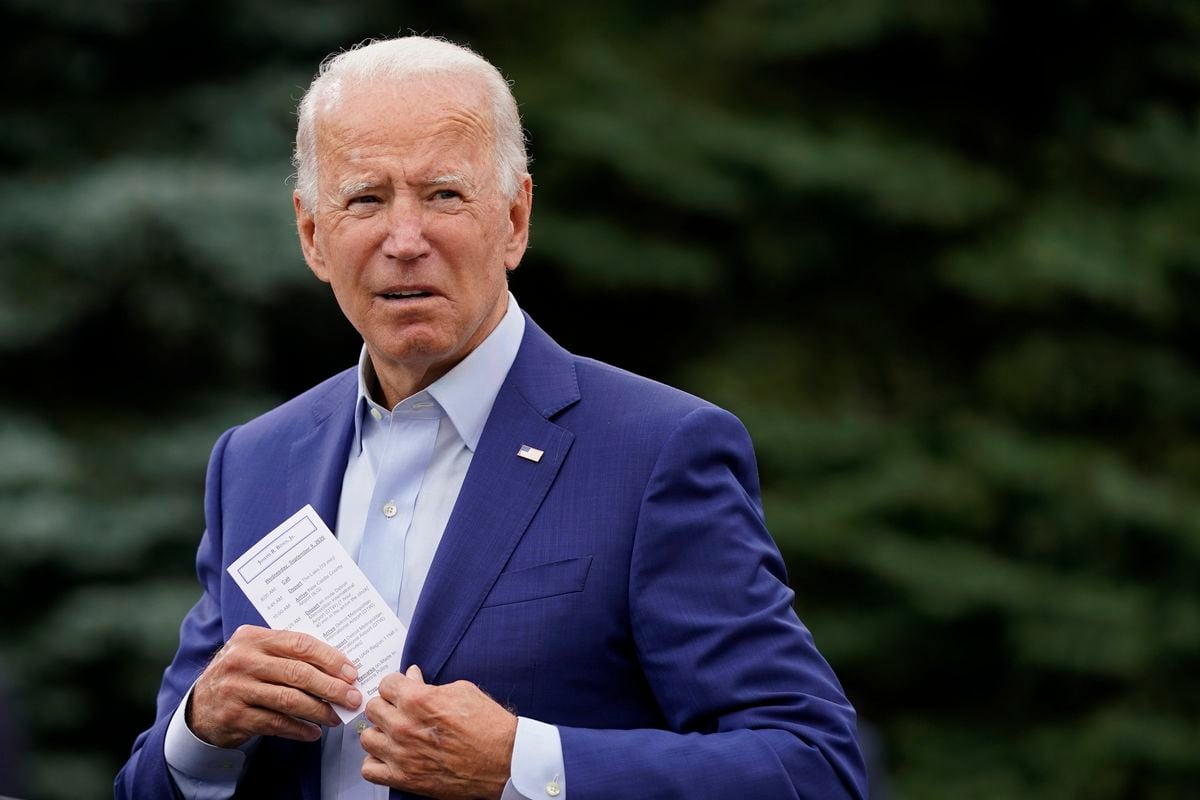 What does Biden claim?

What does he claim he said? According to his claims, he talked about how “the real threat comes to this country in the hold of a ship, the belly of a plane, or smuggled into a city in the middle of the night in a vial in a backpack”. A little fact-checking exercise seems to provide differing facts.

When the attack happened, Biden began claiming he had predicted the attacks. In an interview with ABC News, he talked about how he had warned that planes could be hijacked & flown into buildings like the White House.

His exact claim, “Literally as recently as yesterday, I spoke to the National Press Club and talked about the fact that it is just as easy to fly from National Airport into the White House as it is to, you know, do the same thing in New York.” That, however, didn’t happen. His only references to terrorism were made thrice in total, and two of those pertained to biological terrorism. 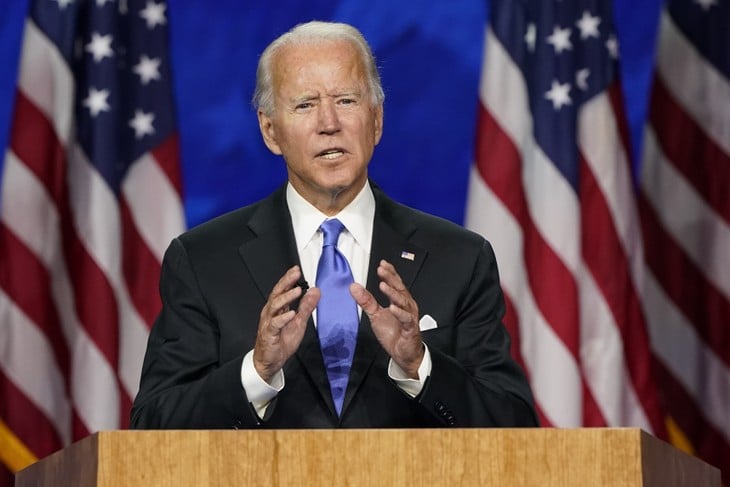 And he doesn’t seem to stop

Almost two decades have passed since, and Biden has made these claims time & again, with slight variations. At one point, he said he’d “warned about a massive attack on the United States of America from terrorists.”

At another point, he said he’d “spoken almost five years ago to the day, the day before 9/11, and indicated what I thought the greatest threat was at that time. To state the obvious, I wasn’t clairvoyant, but I knew what everybody else knew.” A pretty distasteful thing to be playing around with.

He made these statements on the Senate floor in 2006 & at the National Press Club in the same year, respectively. Even when Obama orchestrated the raid that killed the al Qaeda mastermind bin Laden, Biden was fickle, as he was reportedly against the idea, before he claimed that he supported it, of course, once it was successful. 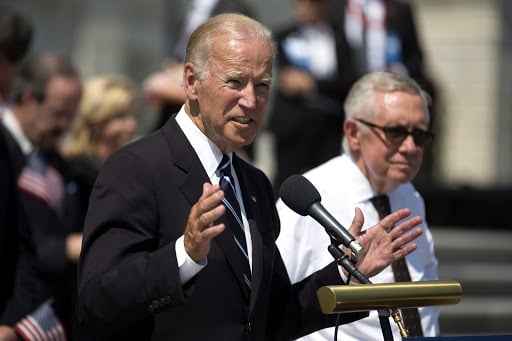 The public is done

People are fed up with him using a global tragedy as an opportunity to boast, too. A Twitter user spoke up, “@JoeBiden, if you indeed thought you could predict the 9/11 attacks, why in the world would you let thousands of Americans be killed?”

@JoeBiden, if you indeed thought you could predict the 9/11 attacks, why in the world would you let thousands of Americans be killed? https://t.co/60ya6chDKb

Recently, he’s riled people again by making a factual error. In April earlier this year, he appeared on CNN alongside Dr. Sanjay Gupta and host Anderson Cooper. He seemed to have forgotten the year of this global tragedy, “Look, you have an entire generation of young people in 2000 . . . when the attack occurred on 9/11, that, in fact, had been behind the eight-ball from the time they got out of school.”

You keep using a global tragedy to serve your own interests, and no one’s going to bear with it for long.