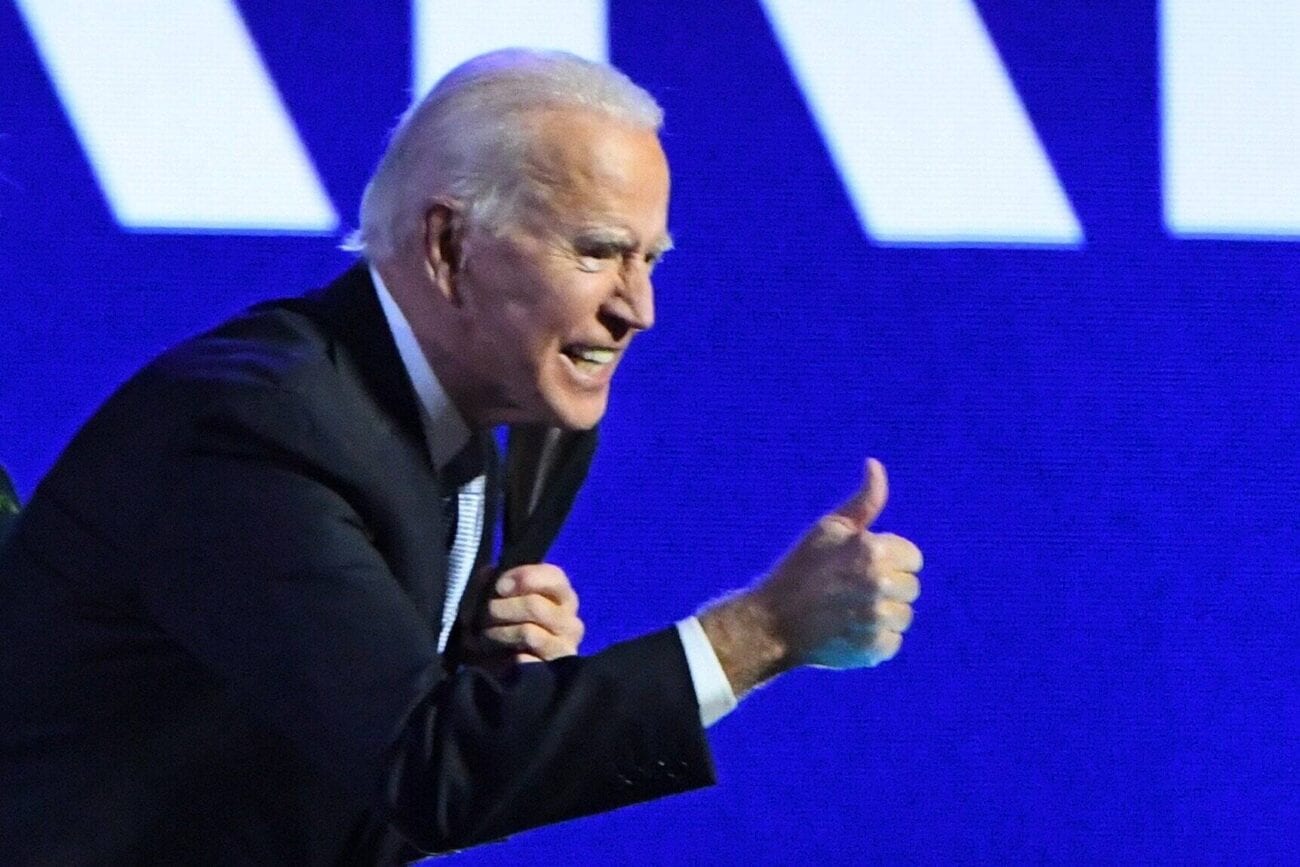 Most news sources have called the presidential election, naming Joe Biden the next president in line to step into the white house. According to the Associated Press, Joe Biden has 290 electoral votes while Donald Trump has 214. While counting is still going on, Democrats are feeling pretty sound in their blue win celebrations.

With political tensions so high, the internet is flooding with reactions to the news – some jolly, some not so jolly. From celebrities to witty illustrators, Biden’s win is all anyone can talk about. Here are some of the best election reaction memes you can find.

This Marvel meme featuring Biden and his team of Democrat supporters soaring in for the win is as sensationalized as it gets.

Return of the Dems

For nerds like Mark Hamill, likening the presumptive president-elect to Star Wars movies is the best way to rationalize the results. 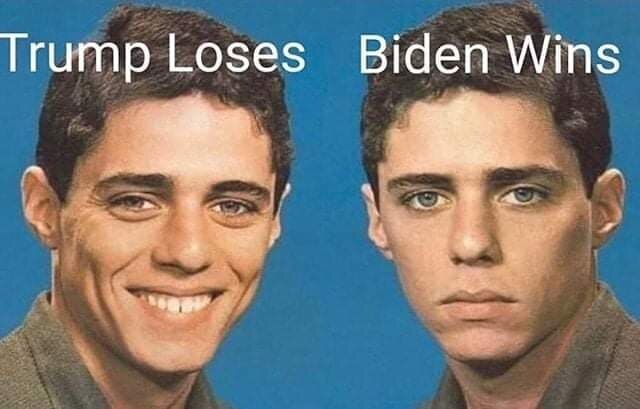 Some are excited that Donald Trump will be out of office, but they’re equally dissatisfied that the U.S. ended up with Joe Biden. The whole “lesser of two evils” thing still puts one evil in office. 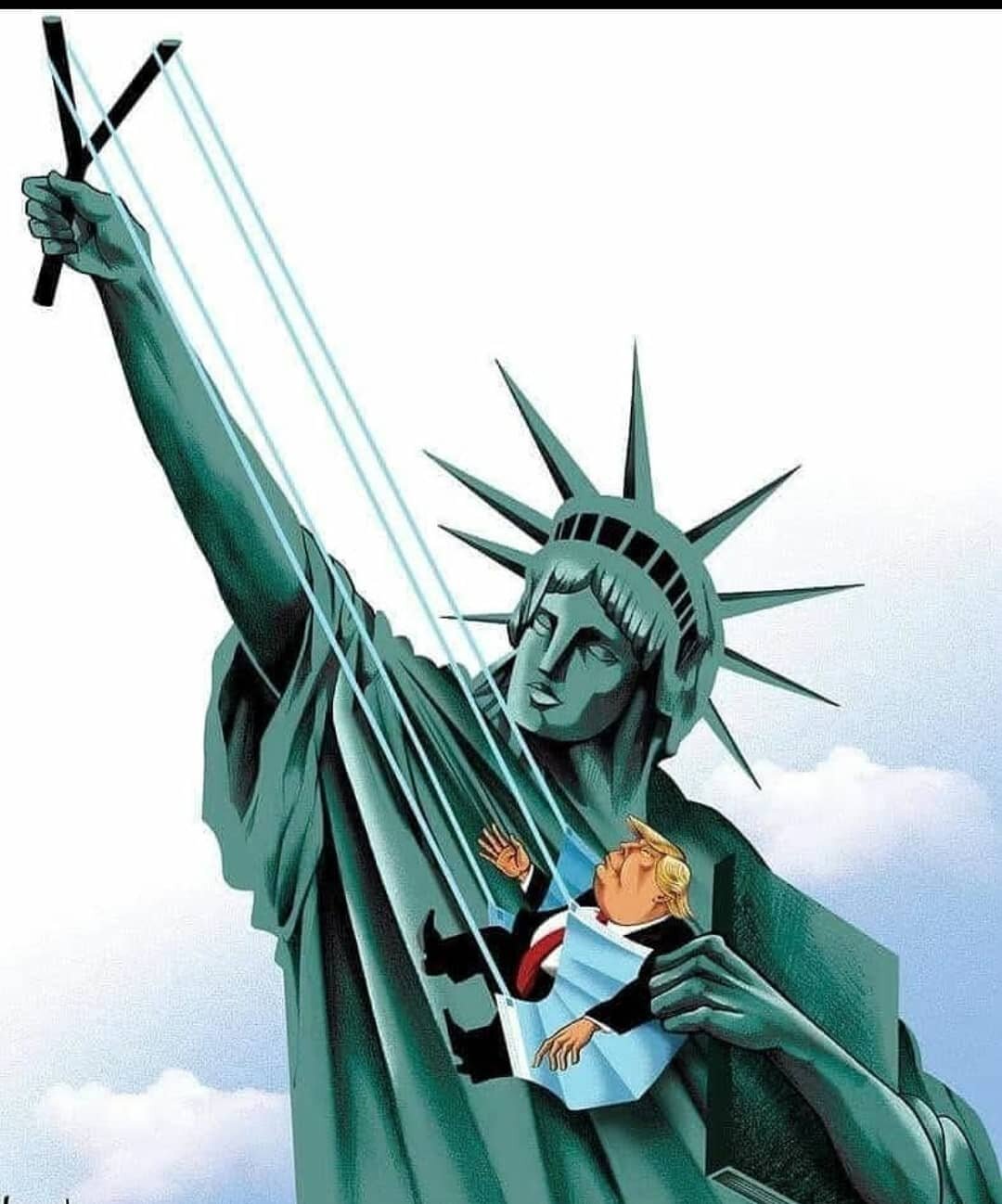 Whoever illustrated this is a genius.

IVE BEEN WAITING FOUR YEARS TO USE THIS pic.twitter.com/RIilmmB6BL

There are just too many “you’re fired” memes directed at Trump’s election loss. For those who remember Jake Ryan from Hannah Montana, this one is just too good not to share.

Someone check on Leslie Knope pic.twitter.com/XWnxnO4KhB

If you’ve seen Parks and Recreation, you know how big of a crush Leslie Knope has on Joe Biden. If she knew he might become president-elect, she’d be losing her sh*t right now.

Who hasn’t come across an orange troll named “Trump” on Among Us? Looks like it’s time to eject them. RIP.

Jimmy Fallon celebrated Joe Biden’s success during the election by having his favorite food – ice cream. If you haven’t witnessed the outstanding evidence revealing how much Biden loves ice cream, you gotta check it out.

We just couldn’t leave this pun behind.

Sorry Republicans, it seems as though the world is going to laugh as you grieve.

Remember that fly that landed on Mike Pence’s head during the VP debate? Well, apparently it heard the news of Biden’s win and plans on crashing his inauguration.

Trump & Trudeau have always butted heads. Canadians have been expressing their happiness that he’s outta there.

Do these memes express how you feel about Biden’s win? Let us know in the comments.