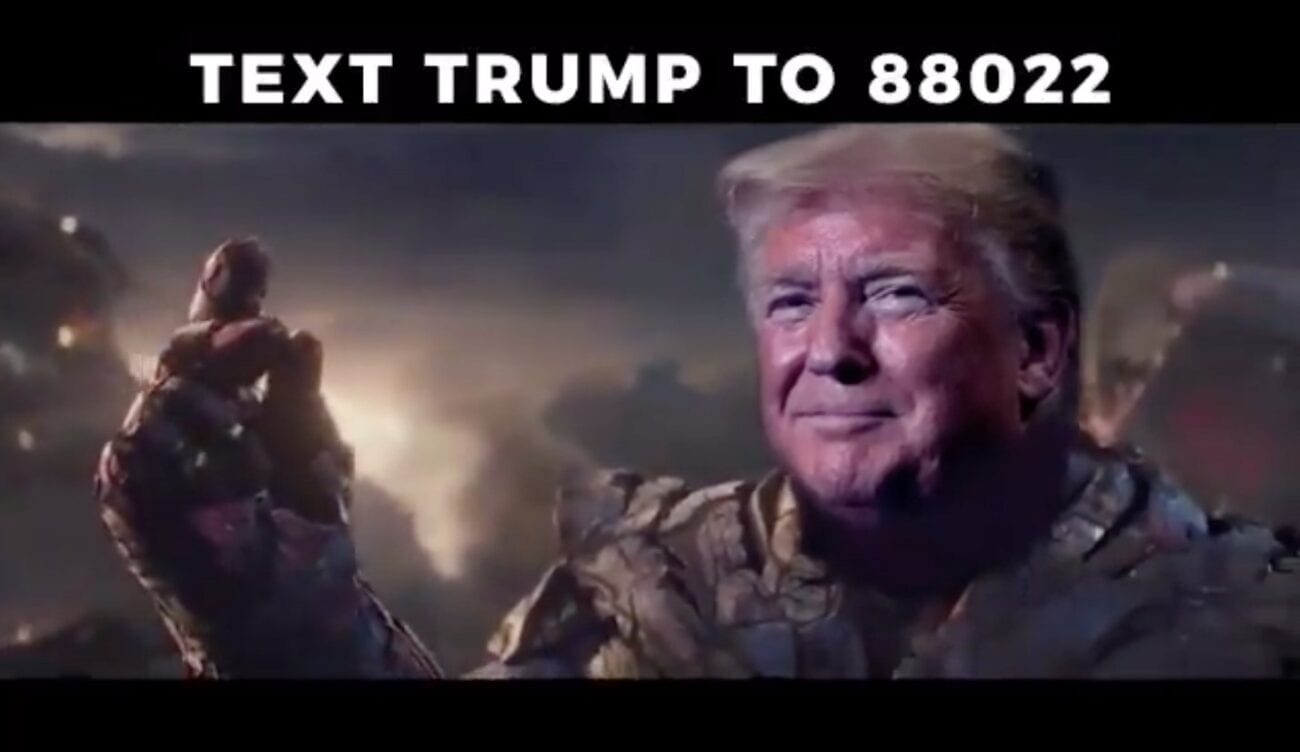 The best Marvel-themed memes about the “super” 2020 election

Although the 2020 U.S. presidential election is officially over, the memes about it have no end. Coming from a range of pop culture sources, the internet’s delivered us the best memes to sum up how we feel. 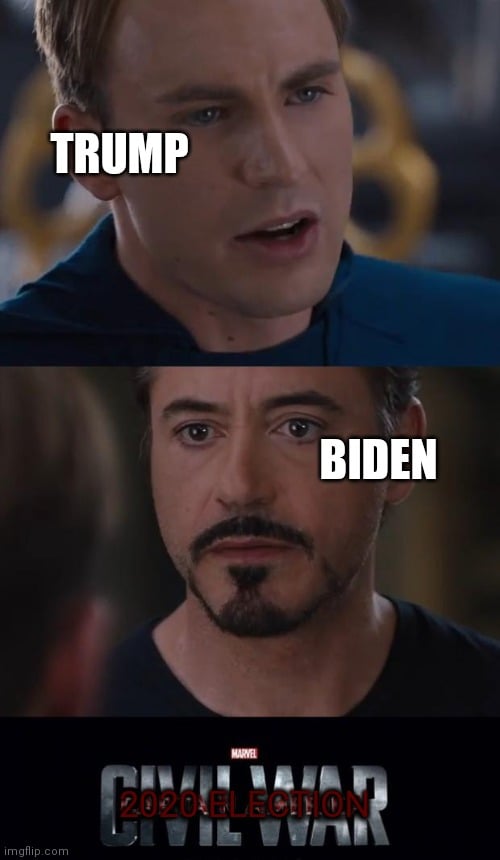 Tensions around the election on both sides are pretty high. The arguments between Captain America & Iron Man could represent what America looks like right now. 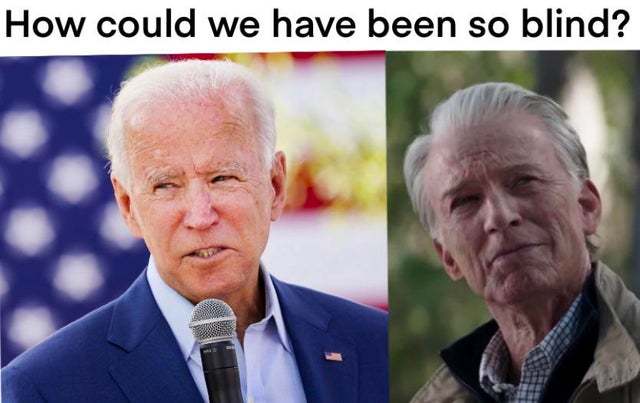 Someone on Twitter pointed out Joe Biden looks like old Captain America from the ending of Avengers: Endgame. Now, it’s hard not to see it.

Will Nevada ever finish counting all of their votes? No, I don’t think they will. 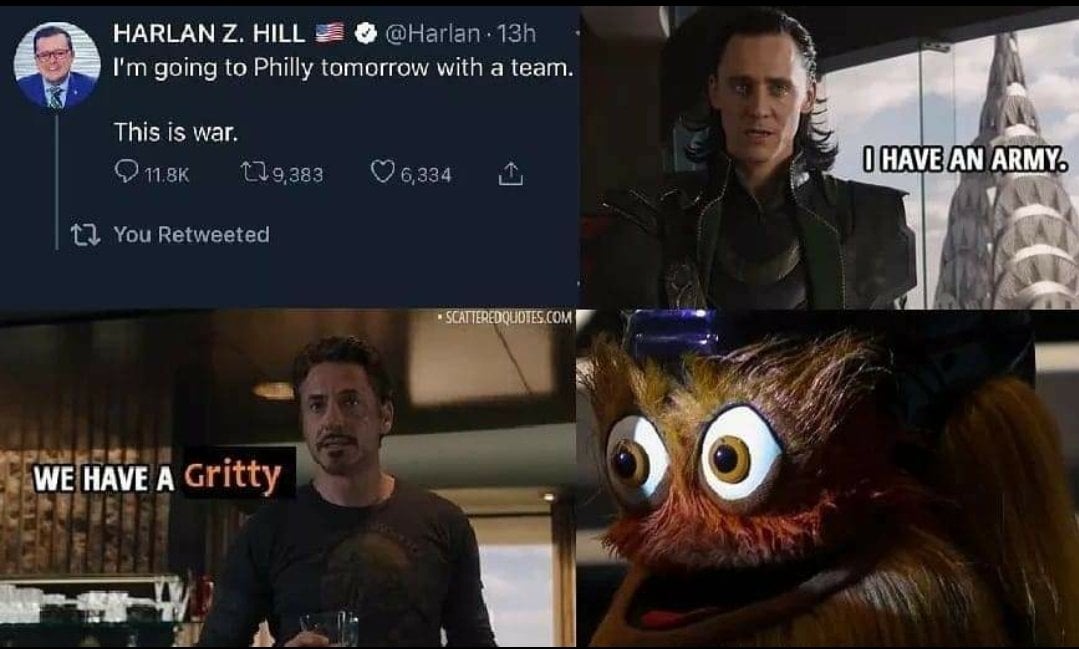 “We have a Gritty”

Philadelphia ended up being an important city in deciding who won the election. Some people are ready to challenge the final results, but they have to get through Gritty, the disturbing mascot for the Philadelphia Flyers.

I made a politics/Avengers meme. I am proud of it.

Joe Biden is the luckiest presidential candidate in history. pic.twitter.com/4aTugiFvWi

Biden has some luck

It was a close win for Joe Biden. However, some say the current environment of 2020 may have helped make Biden a good choice for some voters.

The election was going Trump’s way until the mail-in ballots started rolling in. For Biden voters, it felt like the climactic ending from Avengers: Endgame which had fans going crazy.

Someone photoshopped Biden’s face onto Thanos. Still debating whether this is in support or against Biden.

captain marvel waiting in space knowing that shit will go down when the election ends pic.twitter.com/ZCqgN80NXH

Some were expecting chaos to ensue after the election. So far, nothing much has occurred, but it may still be a good idea to have Captain Marvel on standby.