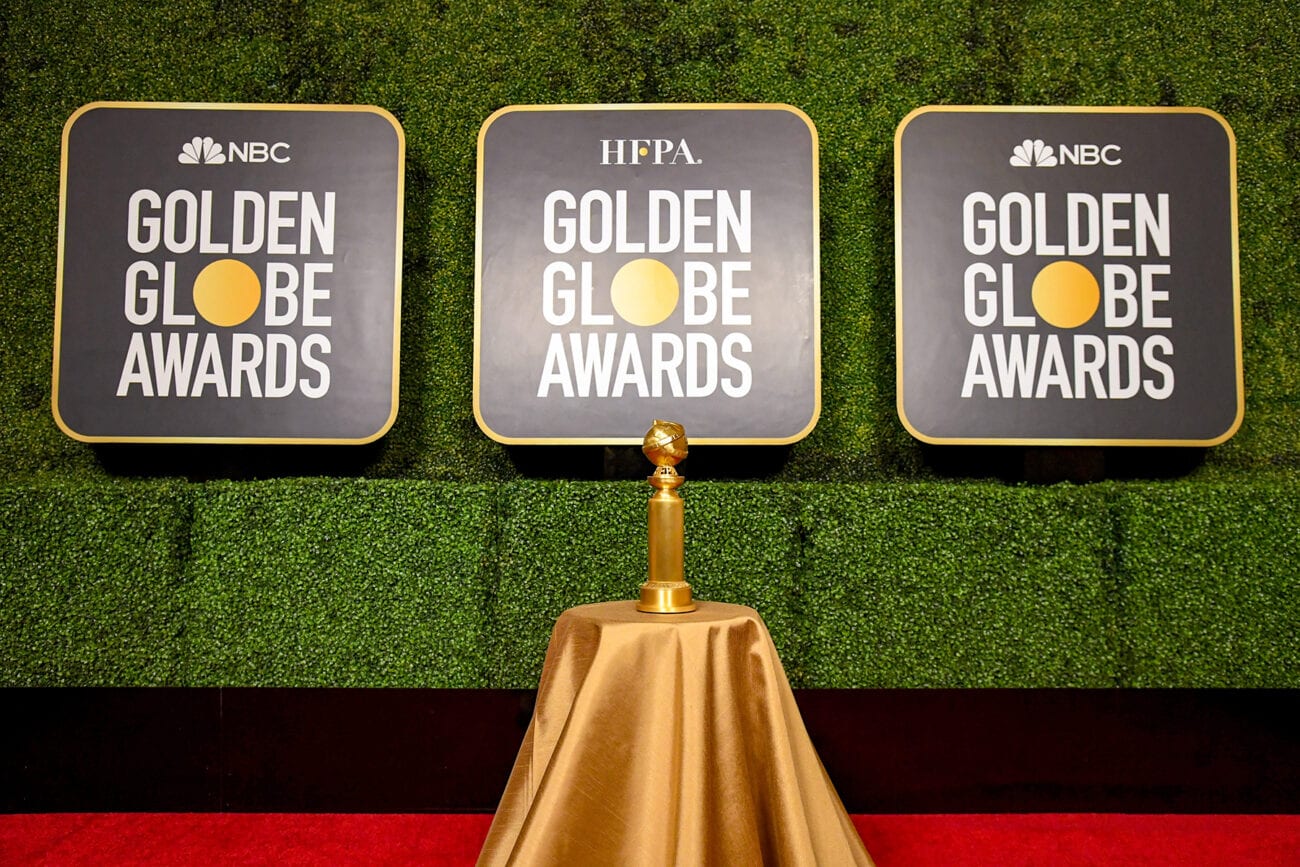 Awards season is just wrapping up in 2021, and already we’re getting news about the 2022 Golden Globe Awards. Fans of the entertainment world love awards shows, and the Golden Globe Awards is the show covering all bases in Hollywood, from TV to music to film. So how are we already hearing about next year’s Golden Globe Awards before all the mainstream art of the year has even been dropped?

The latest news about the Golden Globes has to do with the network from which the awards show will be broadcast. Today, news outlets from CNN to The Guardian reported the 2022 Golden Globe Awards won’t be broadcast from NBC.

Historically, NBC brings the Golden Globe Awards to the homes of entertainment fans across the globe, but the times they are a-changin’ (like we haven’t noticed) and next year is set to be different. So why the big change? 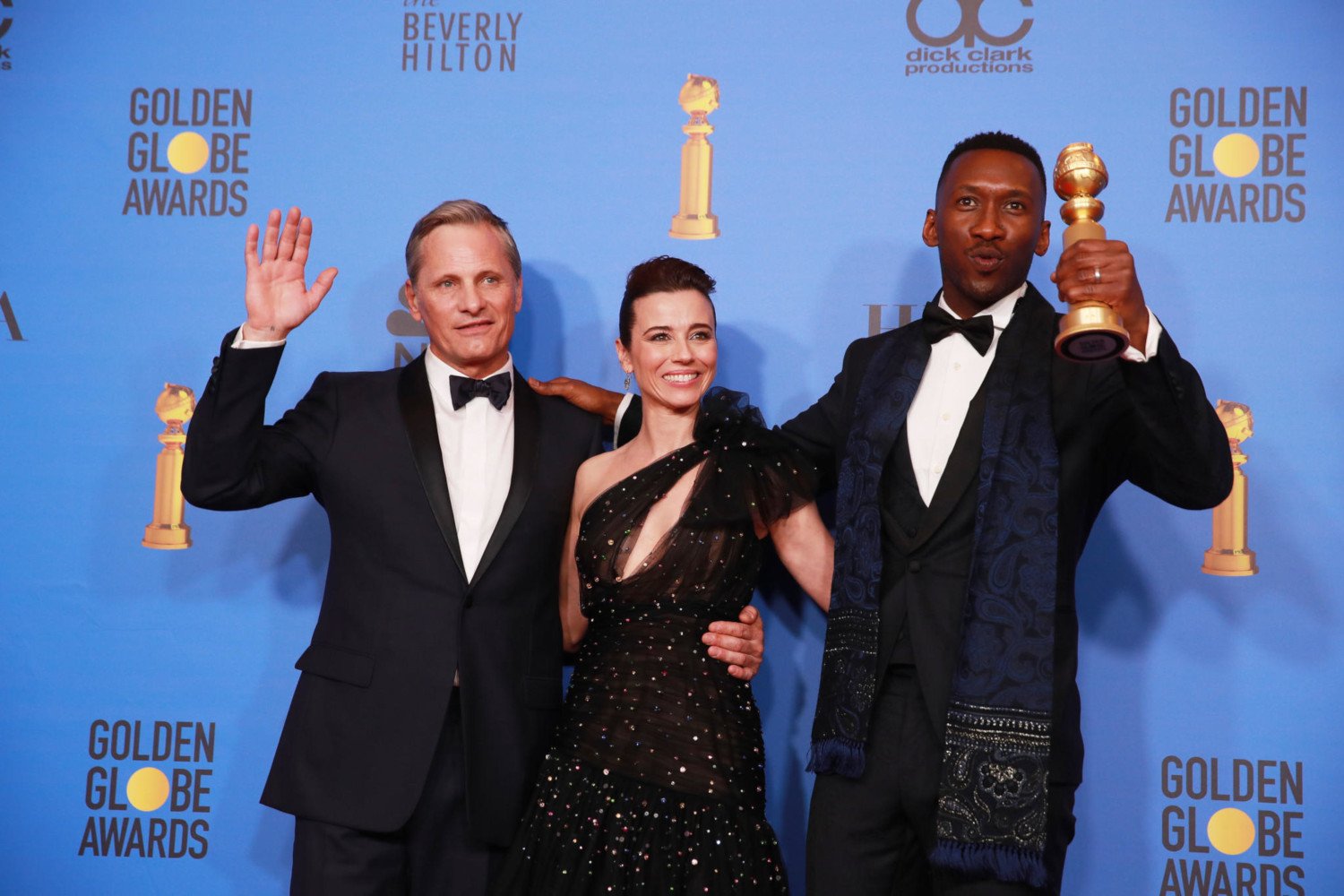 The Chicago Tribune reported today the origin of the Golden Globes drama comes from the Hollywood Foreign Press Association, which hands out Golden Globe awards to the best in the biz each year.

The organization has been the subject of controversy after the public caught wind of its unfair practices, thanks to the attention of an initial exposé by The L.A. Times spearheaded a greater public investigation. 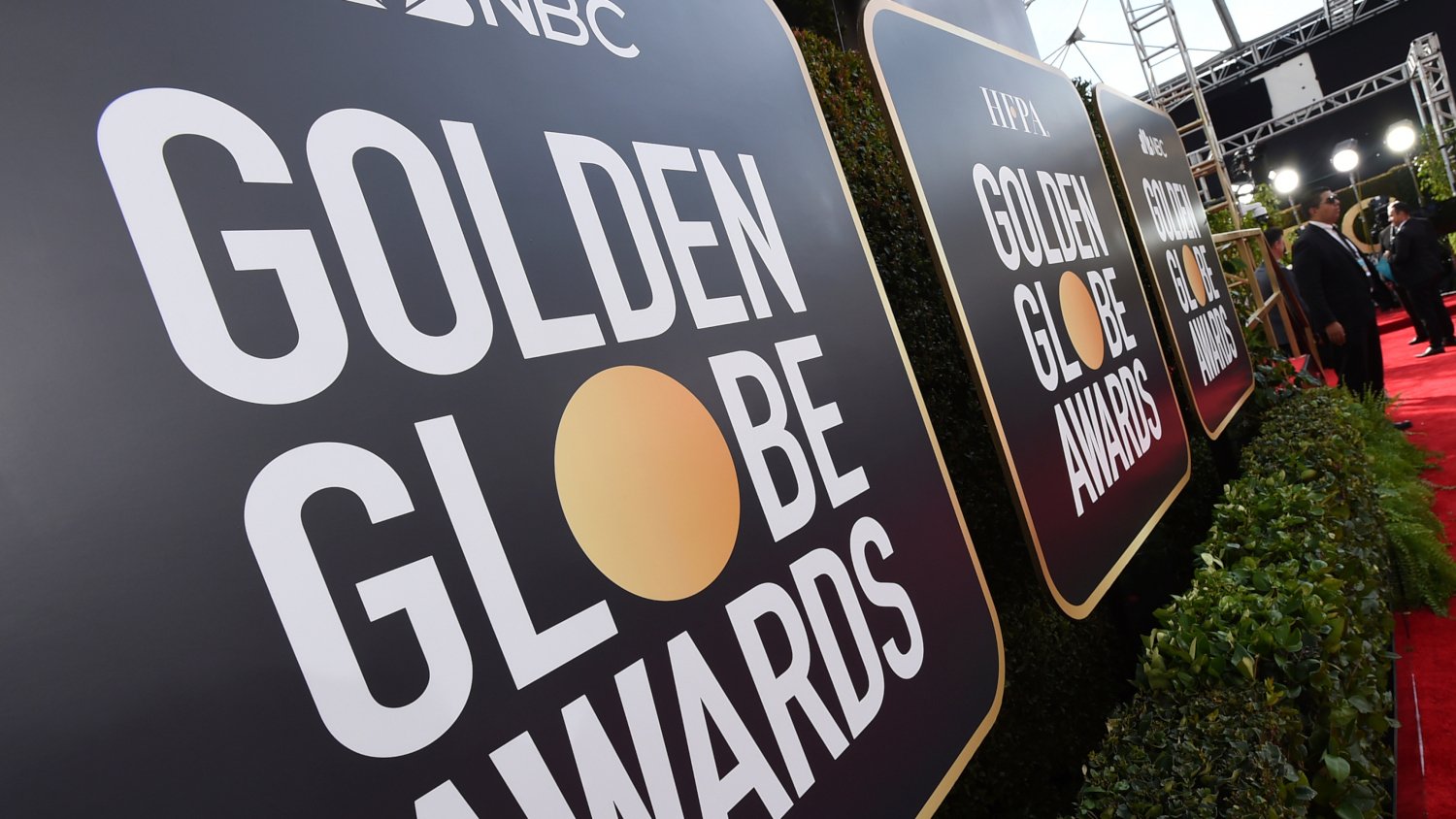 Today, CNN reported that The Hollywood Foreign Press Association’s reform comes after major media companies like Netflix & WarnerMedia announced they would not take place in Golden Globes-related events until a reform had taken place. Can you imagine a Golden Globes Awards in 2022 without any Netflix content even nominated? We can’t either. 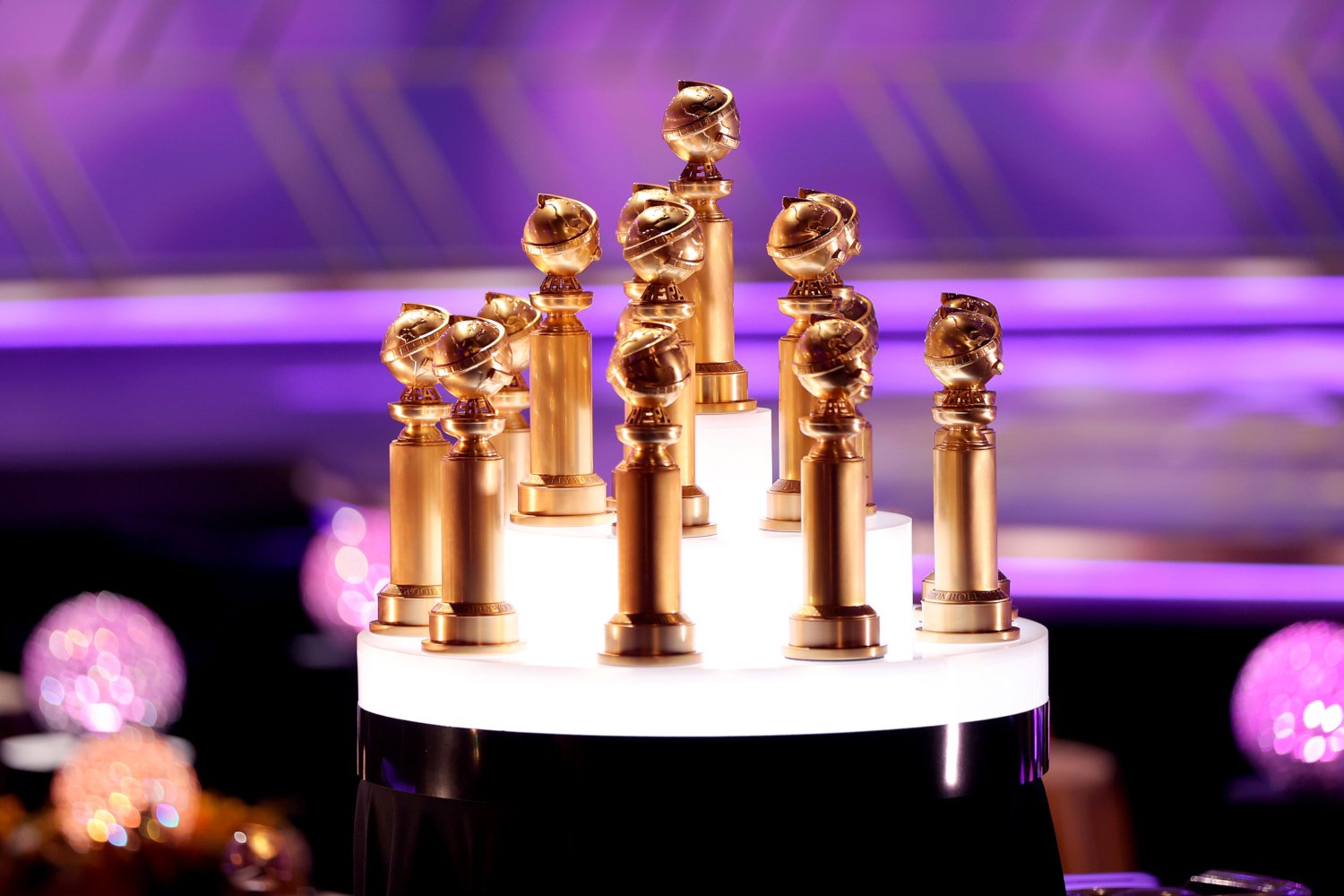 The HFPA made moves to respond to its widespread criticism, promising to bring in thirteen black journalists, but their intended reform only led to a bigger mess.

Netflix doubled down last week and told the public they wouldn’t participate in any Hollywood Foreign Press Association-related events until more significant changes had been made to the organization. The HFPA isn’t just getting roasted by Netflix, though, and now big-name celebs are piping up. 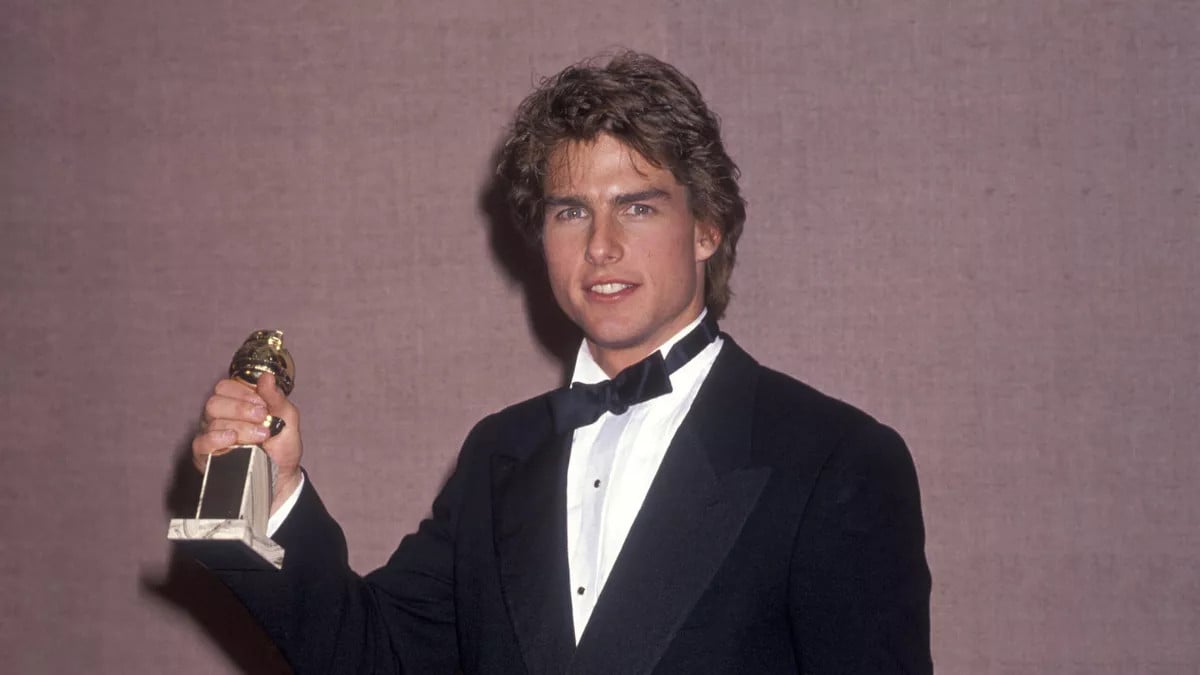 Also today, Deadline reported that Tom Cruise returned his Golden Globe Awards this week in solidarity with those crying out against the HFPA.

The trophies Cruise returned are from some of his career’s most iconic moments, including Best Actor awards for Jerry Maguire and Born on the Fourth of July, and a Best Supporting Actor award for his role in P.T. Anderson’s Magnolia.

Now that Hollywood royalty is involved (Scientologist or not), we can only imagine the HFPA really feels in hot water, and audiences wonder what NBC had to say about dropping the beloved awards show from its broadcast. 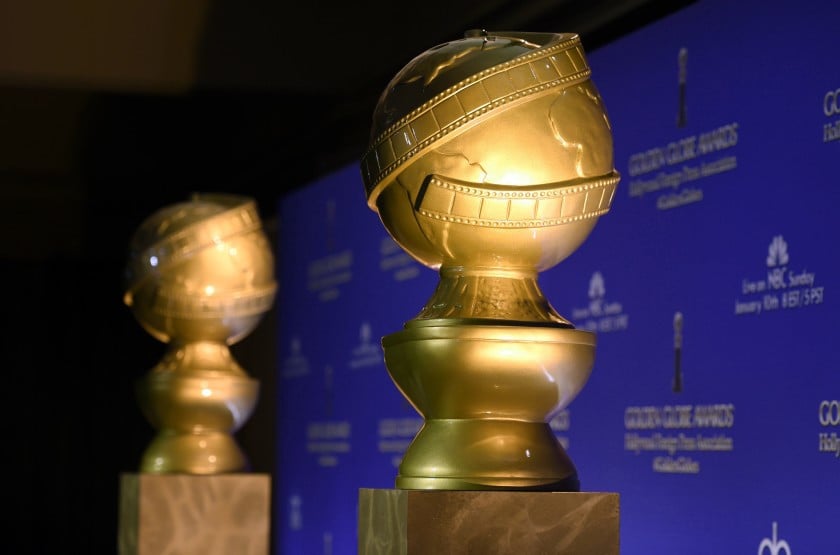 The Chicago Tribune further reported on NBC’s released statement, explaining they believe the HFPA is committed to real reform. However, the network stated they don’t believe the organization has enough time to reform properly before the scheduled time of the 2022 Golden Globe Awards.

NBC reported its execs continually asked the HFPA for a timeline, and a commitment to doubling its number of members, neither of which NBC says they got from the famed organization. With no timeline, NBC decided they had to cut the cord.

Will you be bummed to miss the Golden Globes in 2022 or will you say good riddance to the jack-of-all-trades snoozefest if the show ends next year? Let us know in the comments!