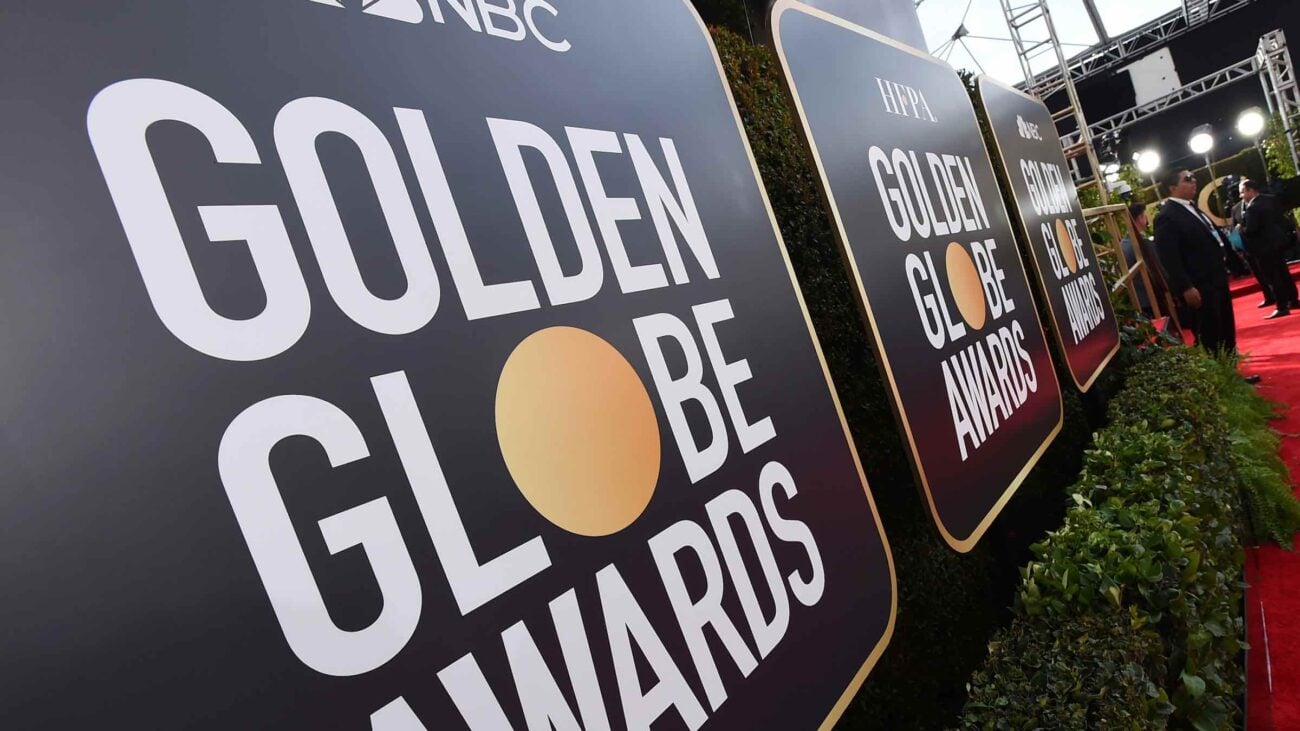 Awards season is officially underway, because the Golden Globe Award nominations were announced early Wednesday morning. The show, which will be hosted by Tina Fey & Amy Poehler on February 28th, is often used as a preview of which films stand a chance at the Oscars. It’s also super controversial. 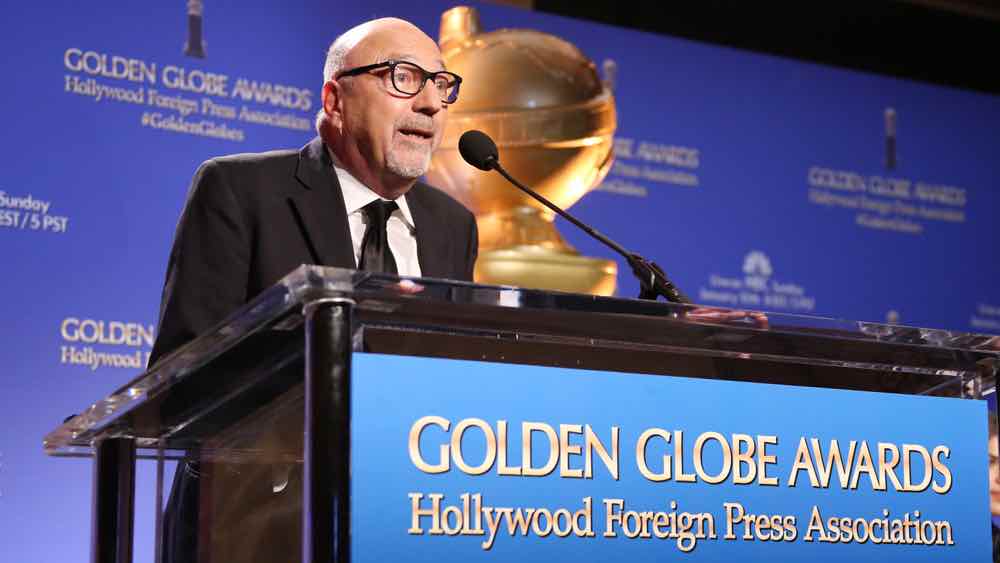 What is the Hollywood Foreign Press Association?

Governing over the Golden Globe Award process and throwing the big bash is The Hollywood Foreign Press Association. The HFPA is a collection of entertainment journalists & photographers with about ninety members from fifty-five countries making up the entirety of the association. This association decides every nominating decision across film & television categories.

The HFPA has been accused of using the awards show as a popularity contest, voting for the most famous choice, rather than the most deserving. Often people of color, women, and LGBTQ individuals have been left out of nominations altogether, but we’ll come back to that. 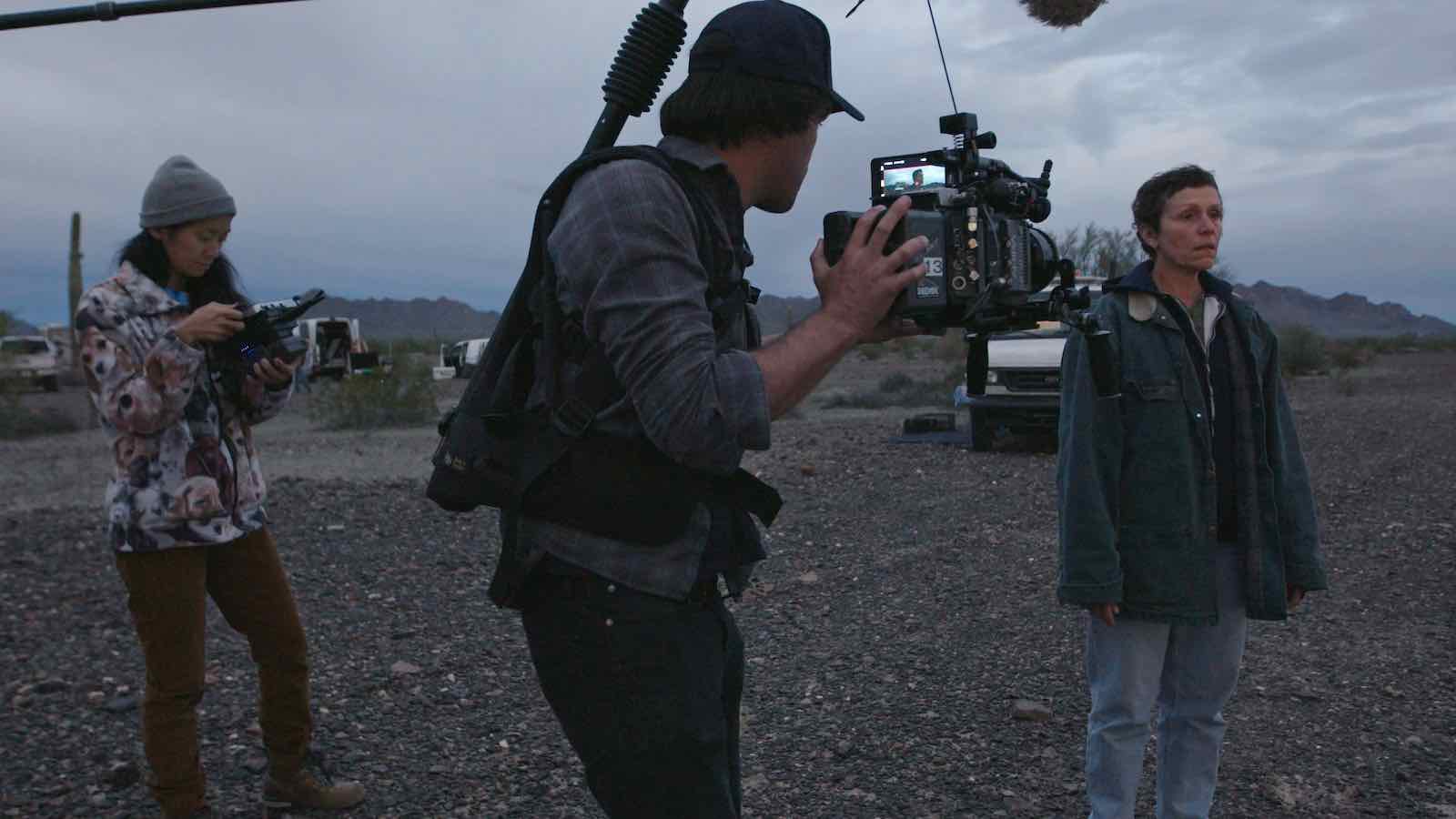 History was officially made this year when three out of the five best director nominations went to women. Emerald Fennell, Chloé  Zhao, and Regina King joined Mank’s David Fincher and The Trial of the Chicago 7’s Aaron Sorkin as fellow nominees.

This nomination is the first time in the award show’s history when more than one female was nominated in this category at one time. Barbara Streisand is the only woman to win a Golden Globe for directing. This year, another woman could join her. 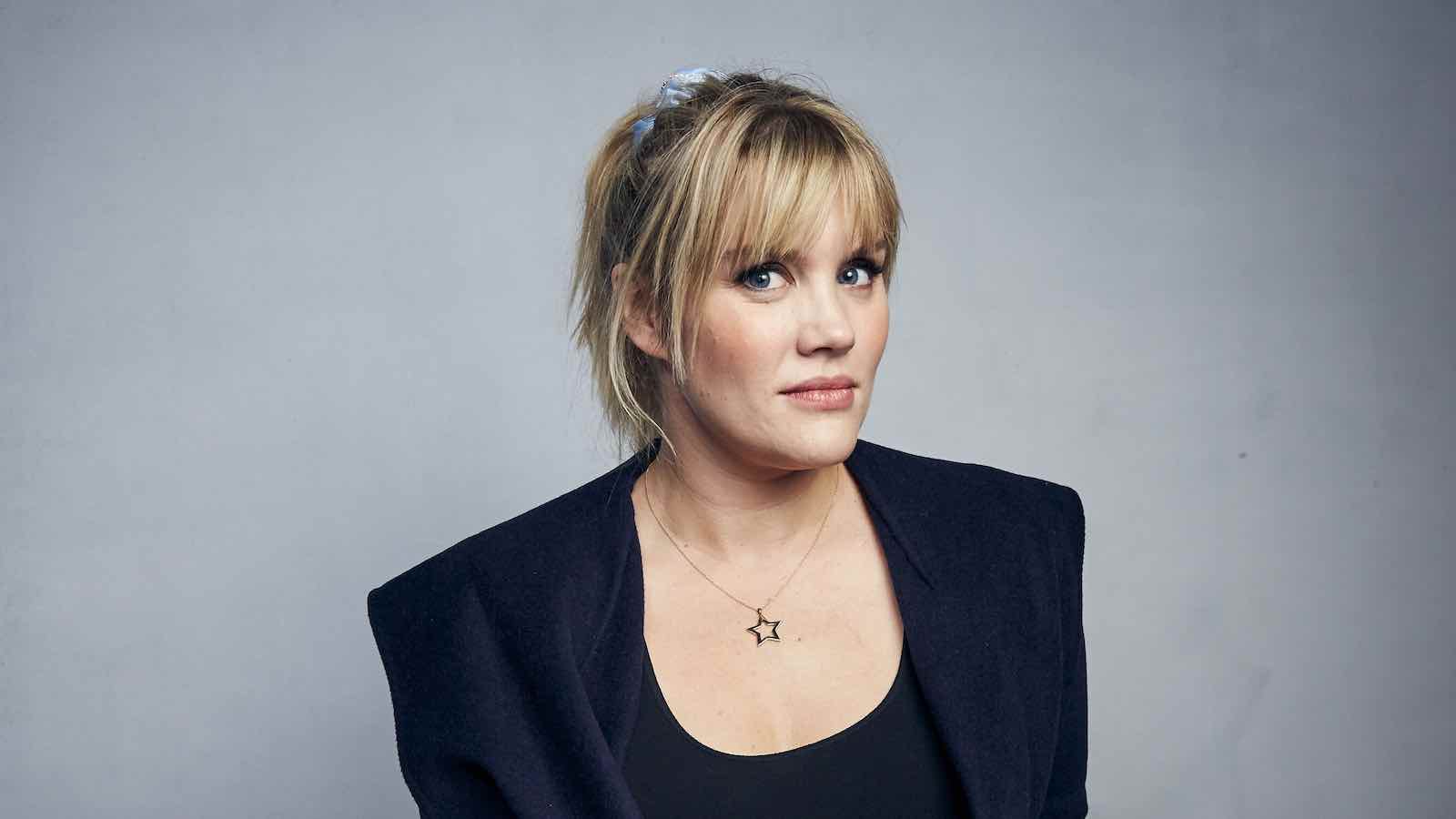 If Joker & Parasite were dark comedy thrillers that exposed the underbelly of contemporary issues, then Emerald Fennell just feminized this theme in Promising Young Woman. A brutal examination of rape culture and the “nice guy” facade, Fennell’s casting choices and music selections are being lauded for adding to the dark & twisted plot. 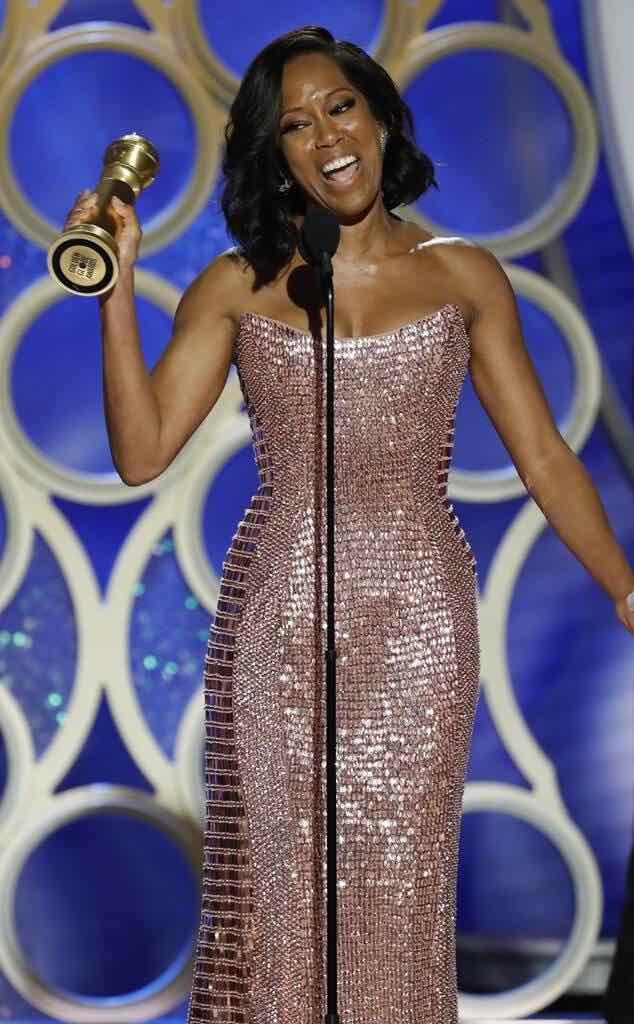 Regina King is no stranger to the Golden Globe stage. She was nominated twice before winning in 2019 for If Beale Street Could Talk in the Best Supporting Actress category. Now in her directorial debut, One Night in Miami, King is the second black woman nominated in the category after Ava DuVernay for 2014’s Selma.

King cut her teeth as a director on popular TV series such as Scandal & Insecure while gaining critical acclaim in Watchmen & American Crime. Her simple yet revealing direction elevates One Night in Miami’s narrative, telling the story of the unlikely friendship between Malcolm X, Cassius Clay, Sam Cooke, and Jim Brown and what theoretically happened when they all hung out together in Florida. 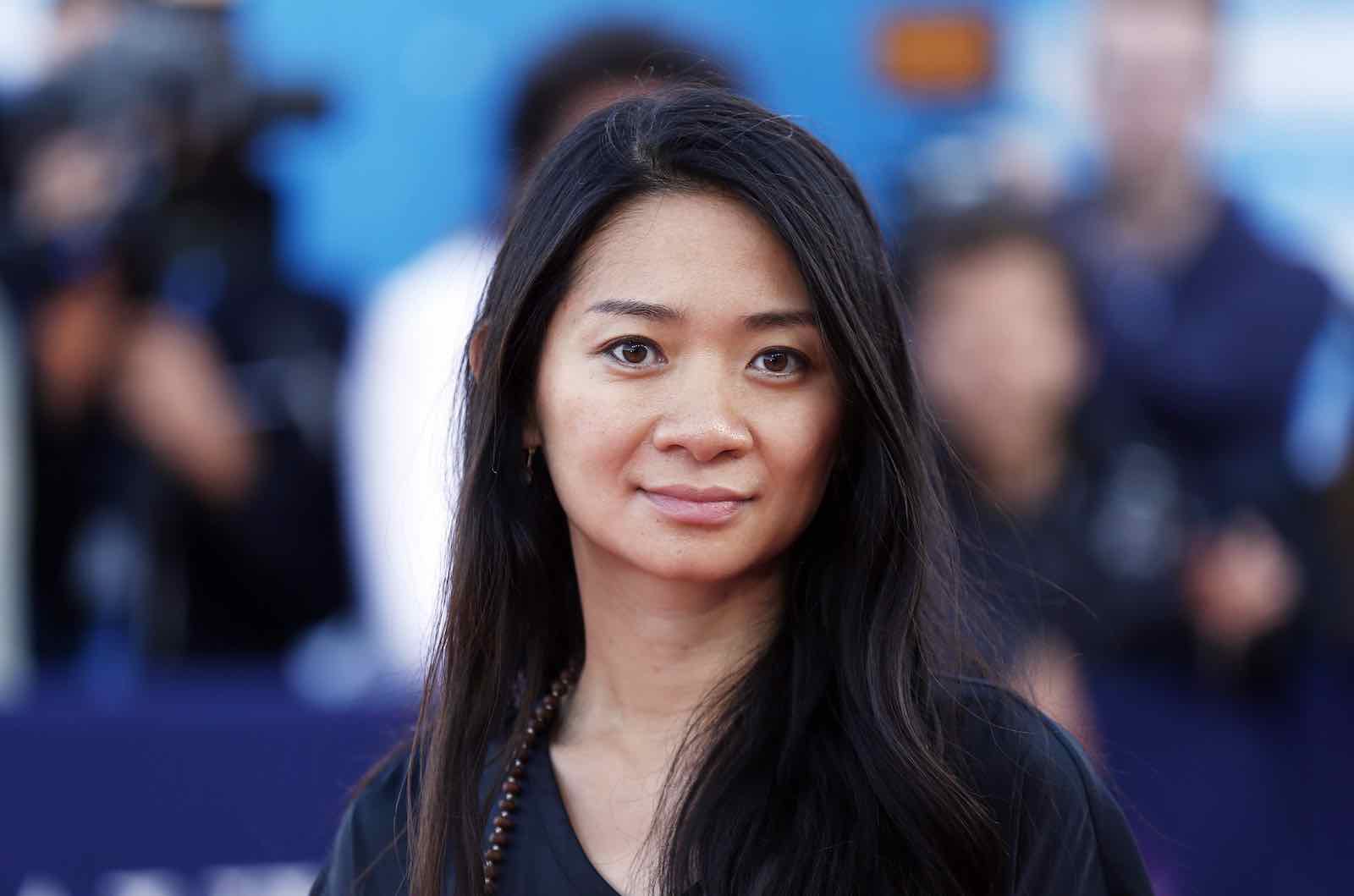 Since its earliest screenings, Chloe Zhao’s Nomadland has garnered critical acclaim. Starring Frances McDormand, the film explores what “home” really means in our current economic climate. Her use of non-actors, actual nomads, and breathtaking visuals have her leading the awards season race.

Zhao is also nominated for best screenplay. Her nomination makes Globe history as the first woman of Asian descent to be nominated for the director category. 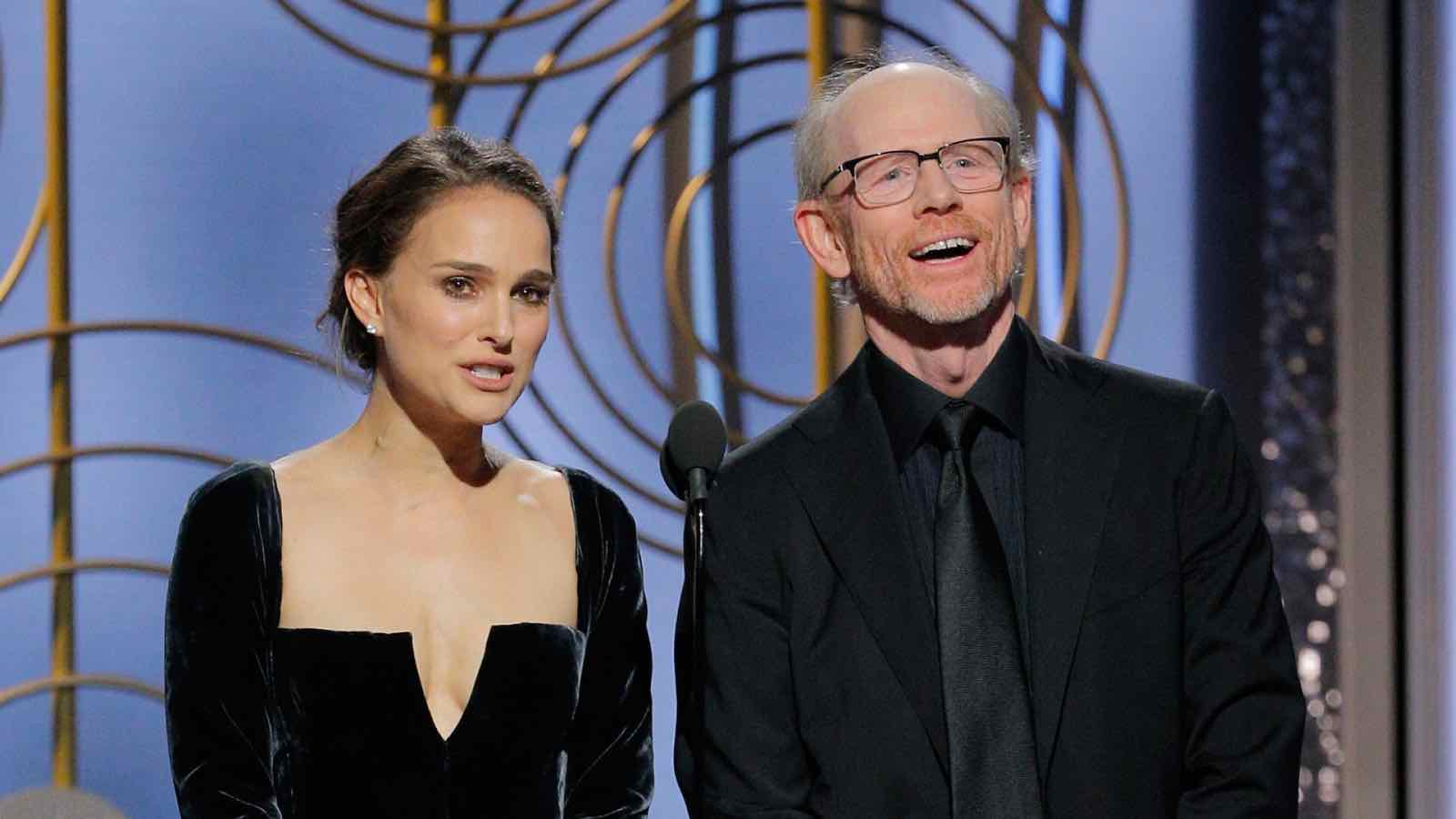 While women dominating the best director category is a step in the right direction – this could be an overcorrection from last year’s criticism. The HFPA received major backlash during the 2019/2020 awards season when all five nominees were men, despite having strong female contenders.

In 2018, Natalie Portman famously called out sexism in the nomination process during the awards ceremony while presenting the award for best director with Ron Howard. “Here are the all-male nominees,” she cracked. The Black Swan actress famously wore a dress lined with the names of eight female directors who were overlooked for nominations at last year’s Oscars.

What do you think of these historic nominations? Tell us in the comments below.