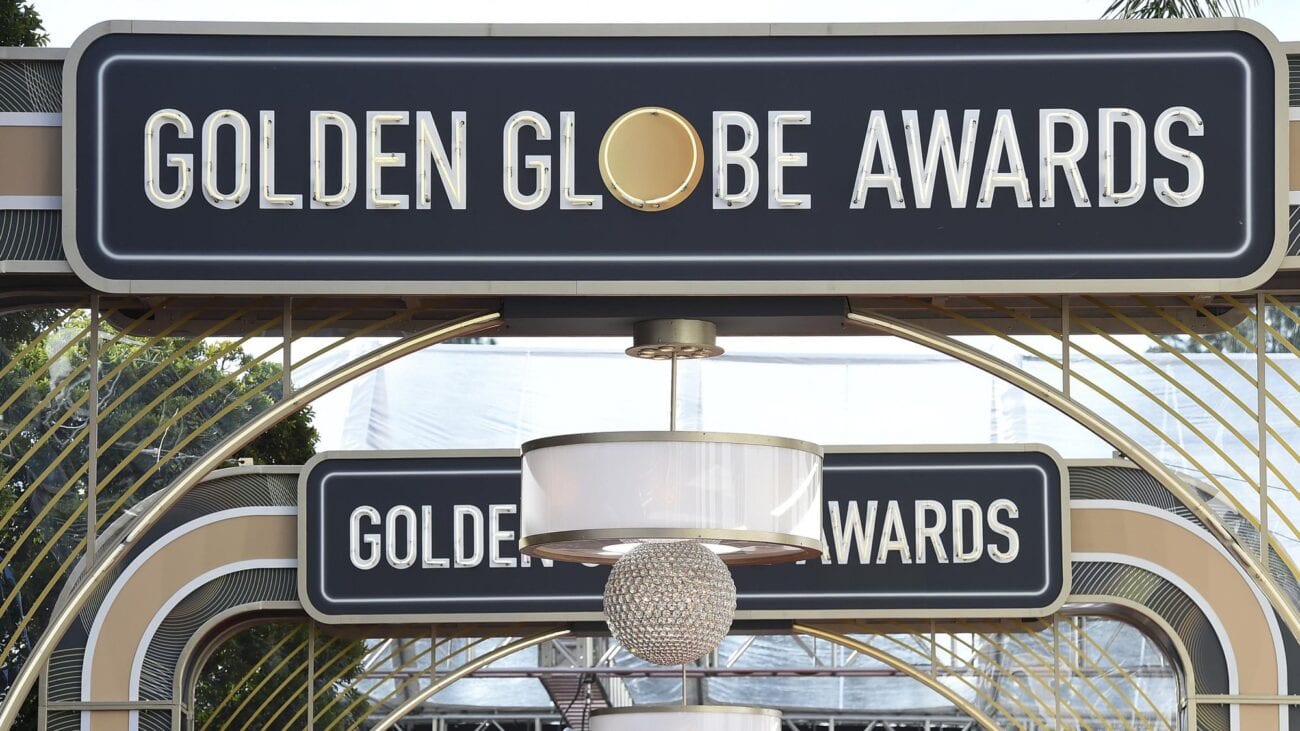 Are the Golden Globes Awards a joke? These memes *definitely* are

To no real fault of their own, the 2021 Golden Globes Awards were a bust. However, due to the current global pandemic, everything has been compromised due to the novel coronavirus, so we’ll try not to hold it too much against them.

Typically, the Golden Globes Awards do a pretty good job at putting on an entertaining show, a fair compensation seeing as the awards voted on by the Hollywood Foreign Press mean absolutely nothing. Still, it’s always fun to see just how many famous faces the Golden Globes can squeeze in a room while providing endless crates of booze & shrimp cocktail.

The Golden Globes Awards, while a bit lackluster, still had some great moments that we think are meme-worthy. There’s plenty to poke fun about regarding this year’s awards outside of Jason Sudekis, so let’s get after it!

retweeting funny memes about the #GoldenGlobes but not actually watching it pic.twitter.com/JsTmjQw30K

Do we really even care what the Hollywood Foreign Press thinks? Everyone knows the Golden Globe Awards don’t really mean anything.

Glad to see some of the celebrities have a good sense of humor. It’s not like Leonardo DiCaprio is still poking fun at the year he was busted for laughing at Lady Gaga.

get every "viral GIF meme moment" on the official @goldenglobes GIPHY channel!! #GoldenGlobes

We’re actually not, Tina Fey! Golden Globe Awards are about poking fun at the celebrities when they’re in person, NOT at home.

Amy and Tina stans to the front, please. #GoldenGlobes pic.twitter.com/lNxZO1M1SO

While many prefer the shock-comment roasting & hosting styles of Ricky Gervais, we prefer the adorable tag team of Tina Fey & Amy Poehler. This annual hosting gig at the Golden Globes Awards should simply tenure them.

The Bernie Sanders meme is never going to end, is it? LOL #GoldenGlobes pic.twitter.com/H3yWjg23O1

#Headlines: What was up with Sean Penn's Golden Globes hair, Ellen Pompeo not sure of Grey's Anatomy's fate, Chrissy Teigen mocks her famous Golden Globes meme, Katy Perry and Orlando Bloom with Daisy in Hawaii, and more news https://t.co/cxJp82aH9D pic.twitter.com/LFCIf7DfON

Sean Penn–cil yourself in for a hair appointment ASAP! It’s not a meme yet . . . but it should be.

Music, the directorial debut by singer & songwriter Sia didn’t win a single Golden Globes award, and #wokeculture couldn’t be happier about it.

And there goes my heart. 😭#GoldenGlobes pic.twitter.com/k8sb48gtZ7

Seeing Chadwick Boseman win his Golden Globe for his role in Ma Rainey’s Black Bottom was as emotional a moment we’ve ever gotten in 2021.

Does Tracy Morgan even realize how he pronounces stuff?

Dan Levy is still king, and we don’t care what the Hollywood Foreign Press thinks of him.