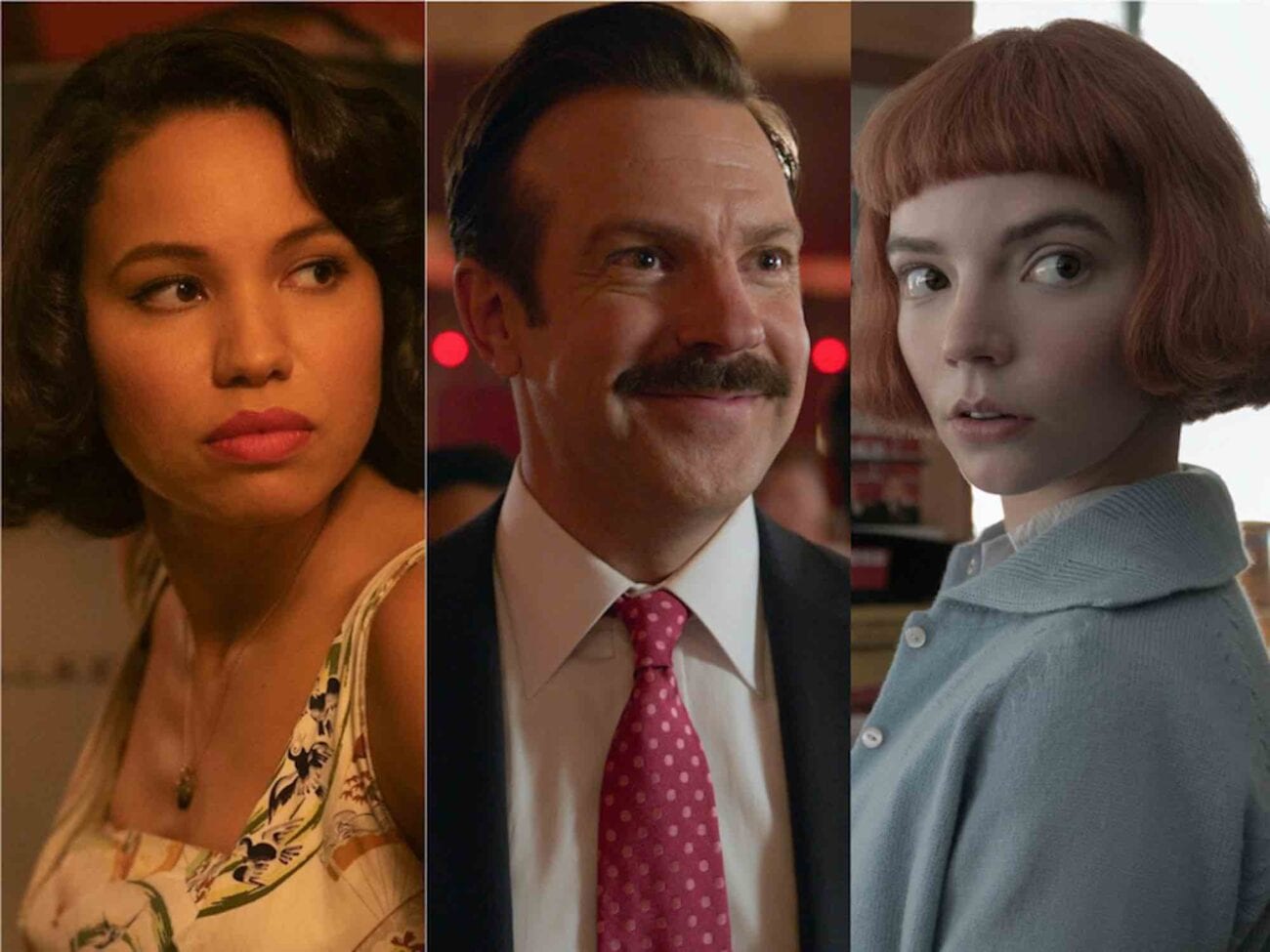 Golden Globes award: Why did filler content get so many nominations?

Ugh. Awards season. Don’t get us wrong: people both on the screens & behind the scenes of Hollywood should get their due. They should get awards & recognition from their peers. But, also, ugh. Awards season also serves to highlight the flaws of the system in which Hollywood works, and it feels like every year we have the same conversations that lead to little or no changes.

With this batch of Golden Globe nominations, it’s time to have that conversation again. Because Emily in Paris got nominated for things and Bridgerton, the most popular show in the world right now, got nada. So, clearly, there’s something wrong with the world. In fact, a lot of the content nominated? It seems more like filler than anything truly good to come out of the past year. 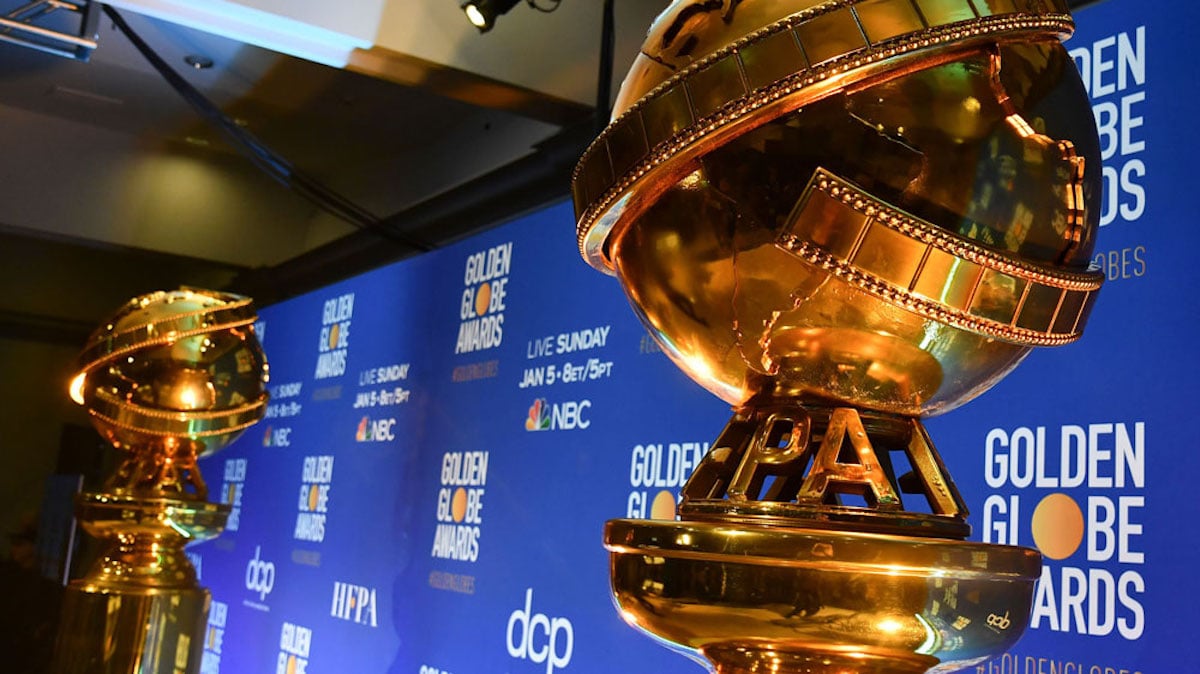 Well, there was a pandemic going on

Hollywood wasn’t at its best this year. We can all agree on that, but that’s still not an excuse. Plenty of great movies and television still came out in 2020. Yet, Black ensemble films like Ma Rainey’s Black Bottom & One Night in Miami got left out in the cold in terms of Best Picture nominations. Both of those films were hits with both audiences and critics.

Music was nominated for a Best Picture category. Everyone decided to cancel Sia because it fell on overused stereotypes of autistic people, and also for casting a neurotypical actor over someone else. Why would Music be nominated for anything?! Let’s not get started on, again, Emily in Paris being nominated over Bridgerton. Nothing makes sense in the world any more.

Sure, the outliers will probably lose to the powerhouses of Schitt’s Creek & Palm Springs, but that’s not the point. There were good things coming out in 2020 that deserved more credit than what feels like filler content on the list of nominations. Are you good, Golden Globes awards? 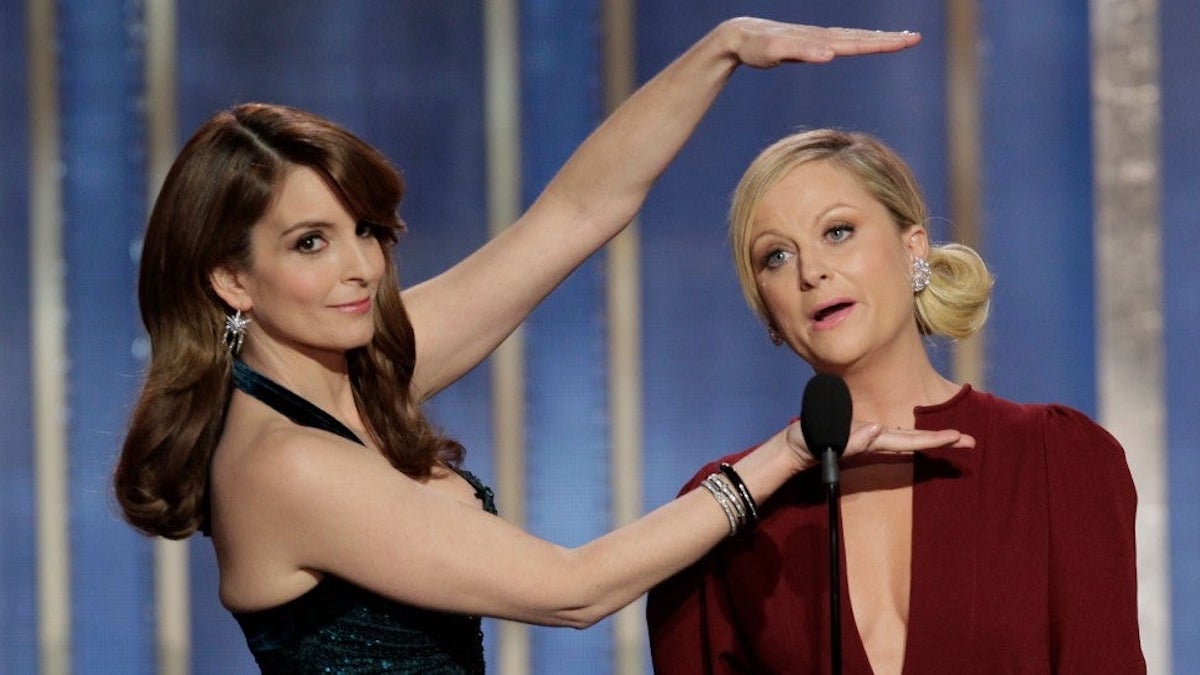 The Golden Globes, the SAG awards, all of the major award shows leading up to the Academy Awards, tend to be a barometer of what will probably get nominations and, more than likely, win. It’s not always the case, but nine times out of ten? That’s usually how award seasons go. For example, Mank will probably kill during the season. Chadwick Boseman (RIP) will walk away with many deserved posthumous awards

The problem comes back to what the problem always has & will be with award shows: lack of diversity amongst the nominees. It’s overwhelming white, which is frustrating to see because every year we hear promises of how things will change in terms of diversity in Hollywood. And it hasn’t. Yet, people still tune into award shows to watch them because that’s what we’re supposed to do.

But if mediocre filler content is getting priority over great movies with POC both on & behind the scenes? Then maybe it’s time to just say goodbye to the Golden Globes awards. Their ratings keep tanking with every year. Not even Tina Fey & Amy Poehler can smooth this blunder over. 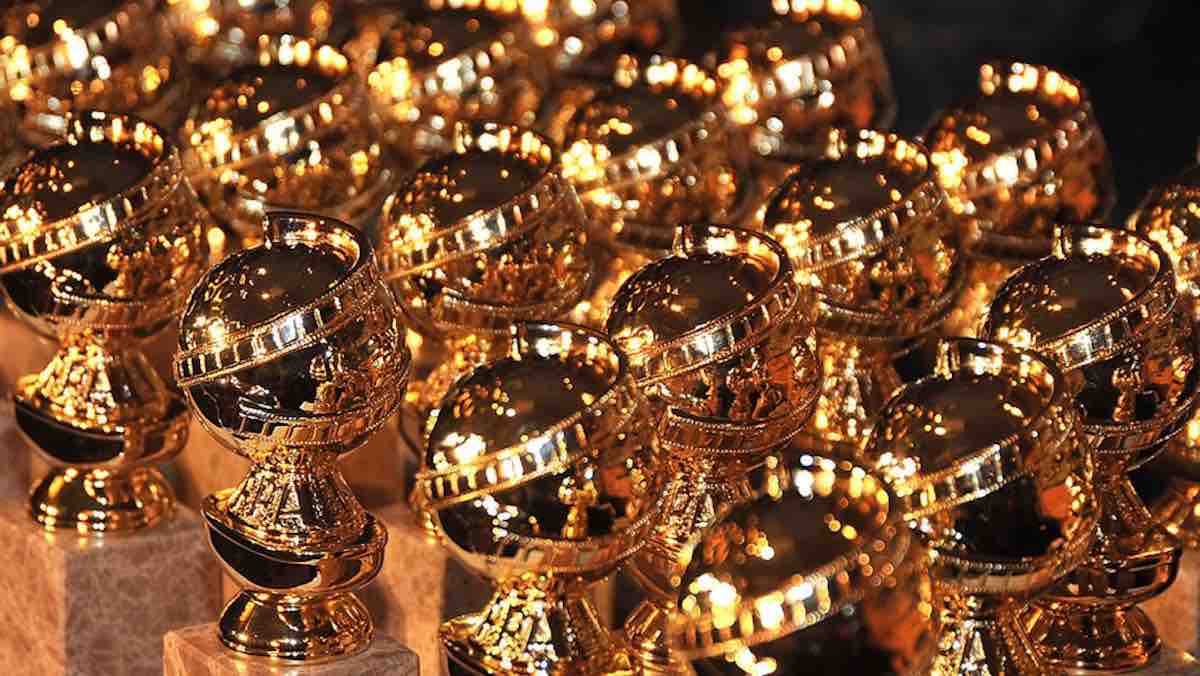 Awards season is fun for many people to watch. The fashion, the fun, but it all gets overshadowed more than ever with the lack of inclusivity & diversity amongst the nominations. Nominating something popular may actually net you more viewers. It’s not a bad thing to like something because everyone else likes it. Media kept a lot of us sane during 2020, and it should be reflected in our award shows.

Anyway, the Golden Globe Awards will air Sunday, Feb. 28 on NBC with Tina Fey & Amy Poehler hosting from opposite coasts. Count us out on watching it though.