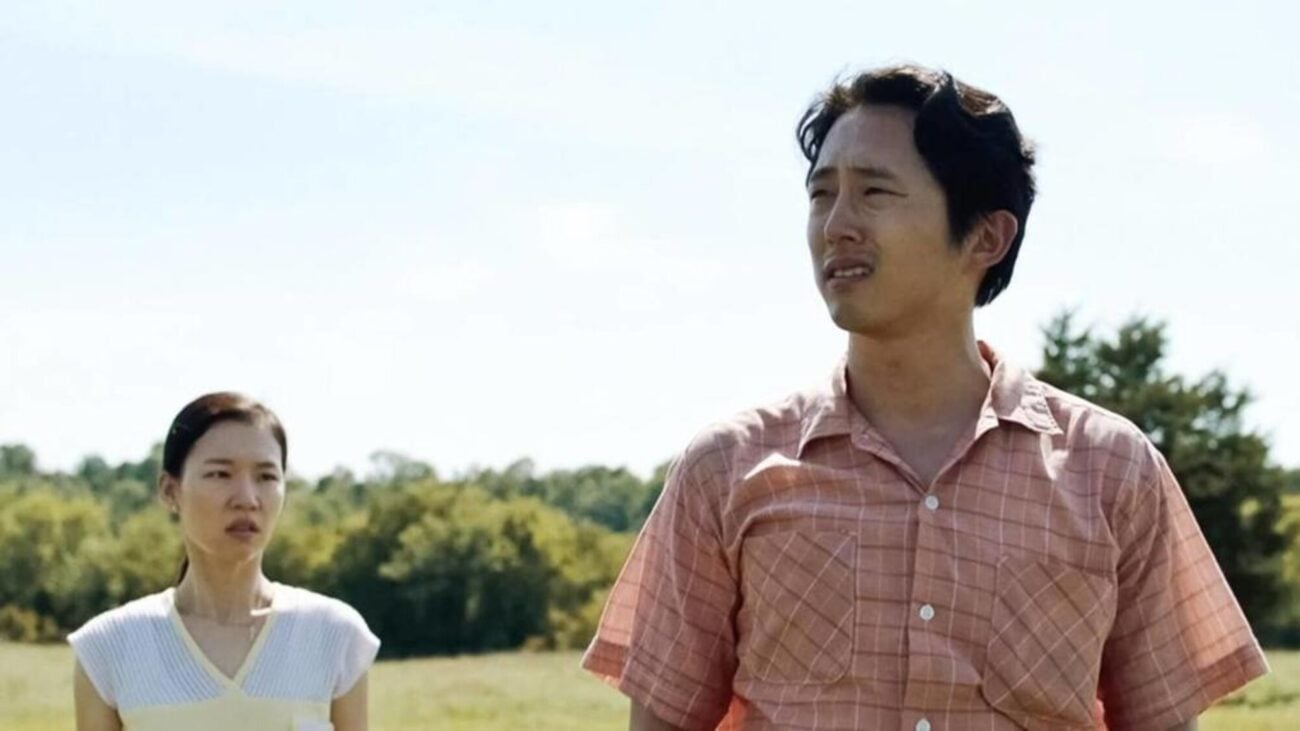 Why are the Oscar nominations more diverse than the Golden Globes?

The Oscar nominations have officially been announced this Monday morning, and it’s safe to say that #OscarSoWhite probably won’t be trending on Twitter this year. While it’s crucial to note that they’ve finally reached a very low bar in terms of inclusivity and still have a long way to go, it’s worth celebrating for now that plenty of voices from people of color did not go unnoticed this year.

So how much better are the Oscar nominations this year compared to not just the Golden Globes, but also compared to past years from both awards shows in terms of inclusivity? Let’s take a look. 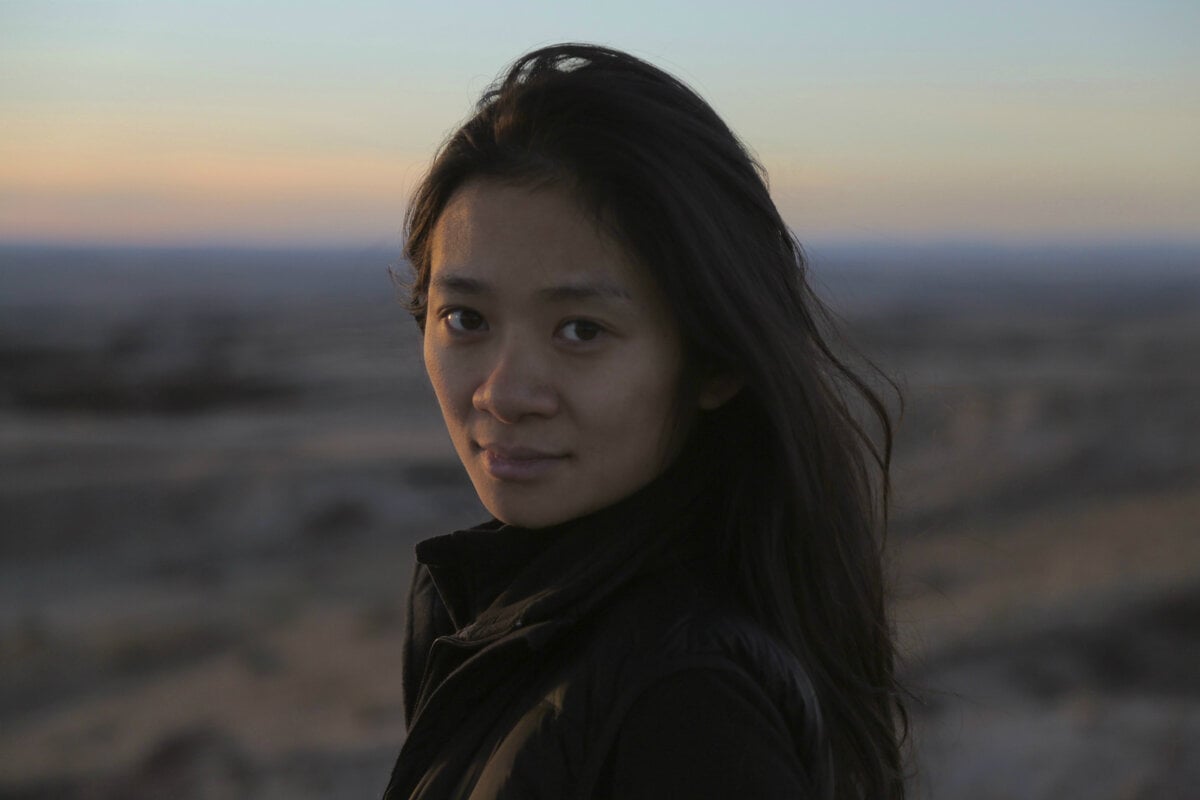 Celebrity couple Priyanka Chopra & Nick Jonas were proud to announce the Oscar nominations this morning all the way from London. To many people’s surprise (after the apparent sh*t show that was the Golden Globes), the nominations for the 93rd Academy Awards may just be the most diverse it has ever been for once. While there’s still more work to be done, it’s a good enough reason to celebrate, at least for now.

This year’s Oscar nominations had plenty of exciting “firsts”, one being that filmmaker Chloe Zhao became the first woman of color to ever be nominated for Best Director for her work in this year’s critically raved Nomadland. Yeah, you read that right, Chloe Zhao is the first ever woman of color in the whole ninety plus years this award’s ceremony has gone on for.

This amazing feat accomplished by Chloe Zhao also parallels her earlier win this year as the second woman to ever win the Best Director award at this year’s Golden Globes and the first woman of Asian descent to win. What’s also just as exciting is that this year’s Best Director category for the Oscar nominations include three women directors and two Asian directors, which is another first for the category. 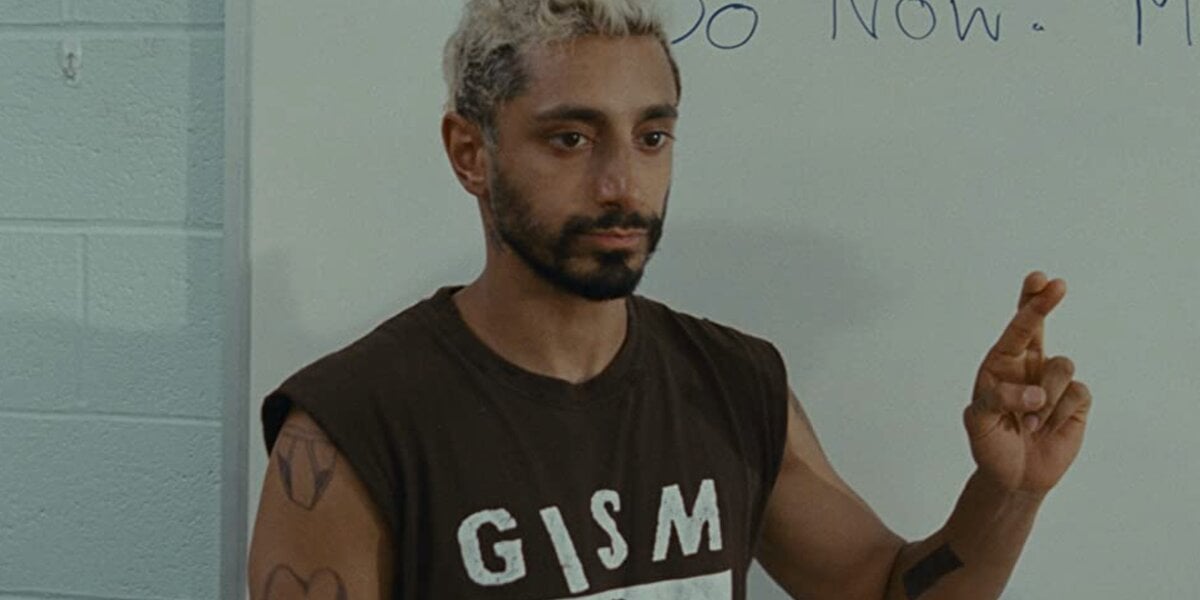 Included in this year’s Oscar nominations were plenty of other historical “firsts” as well in many other categories. The late Chadwick Boseman was nominated for his absolutely incredible performance in Ma Rainey’s Black Bottom in the Best Actor category, as well as Sound of Metal’s Riz Ahmed & Minari’s Steven Yeun, who are two actors who both have Asian descent, which is another incredible feat.

Riz Ahmed’s nomination is also historical because he has now become the first Muslim actor to be nominated for Best Lead Actor, while Steven Yeun made history as well for being the first Asian-American actor to receive a nomination in the same category. In an industry that has had a long history of being unkind to Asian American representation, this is a pretty big deal.

The Best Supporting Actor category also gave nominations to Daniel Kaluuya & Lakeith Stanfield in Judas and the Black Messiah, and gave Leslie Odom Jr. a nomination for One Night in Miami. In the Best Supporting Actress category, Yuh-Jung Youn was nominated for her phenomenal performance in Minari, which makes her the first Korean actress to receive a nom. 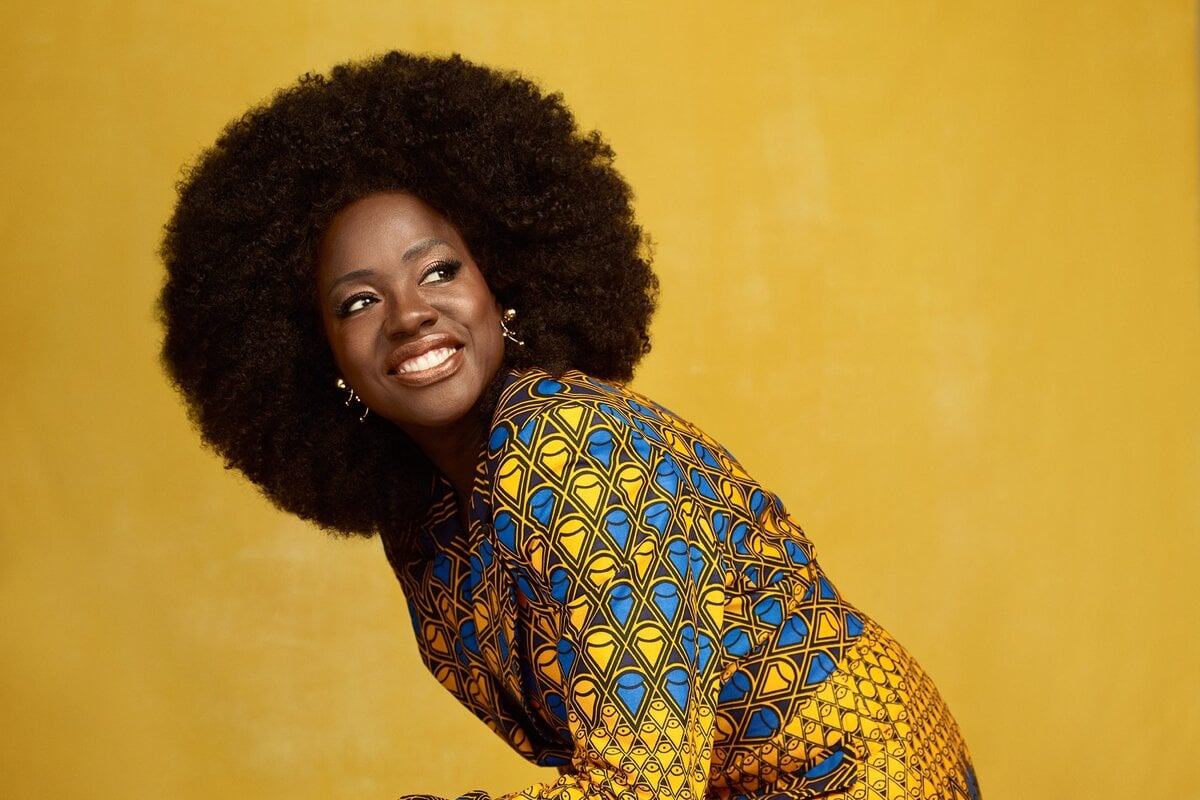 In the Best Actress category, Viola Davis received a nomination for her breathtaking performance in Ma Rainey’s Black Bottom, which makes this her fourth (and well deserved) acting Oscar nomination. Andra Day was also nominated for her talented performance in The United States vs. Billie Holiday, and Day even ended up winning the Golden Globe for that role.

This is all really promising news for the future of the Oscars award shows. We only hope that as the years go by, they continue to shine more light on films created by people of color and continue with this inclusivity. With that being said, these Oscar nominations make us all the more excited to find out who’s winning big on Awards night. 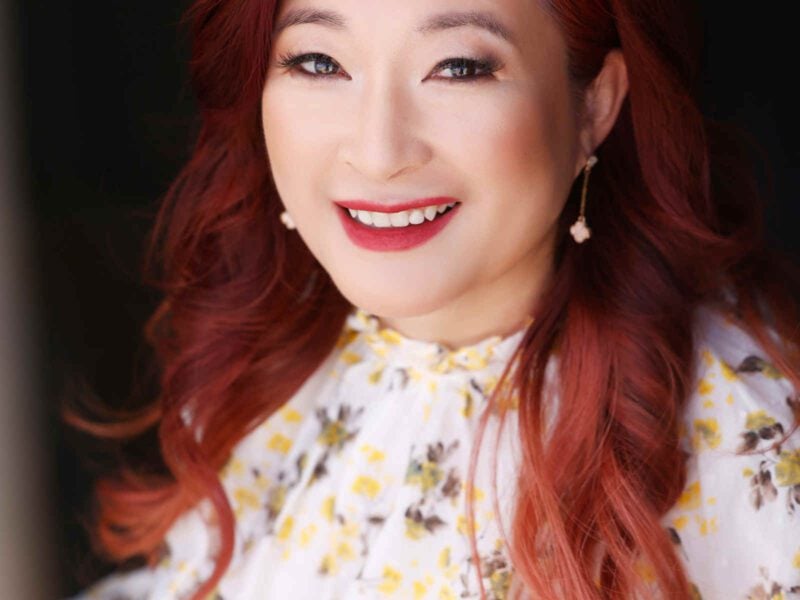