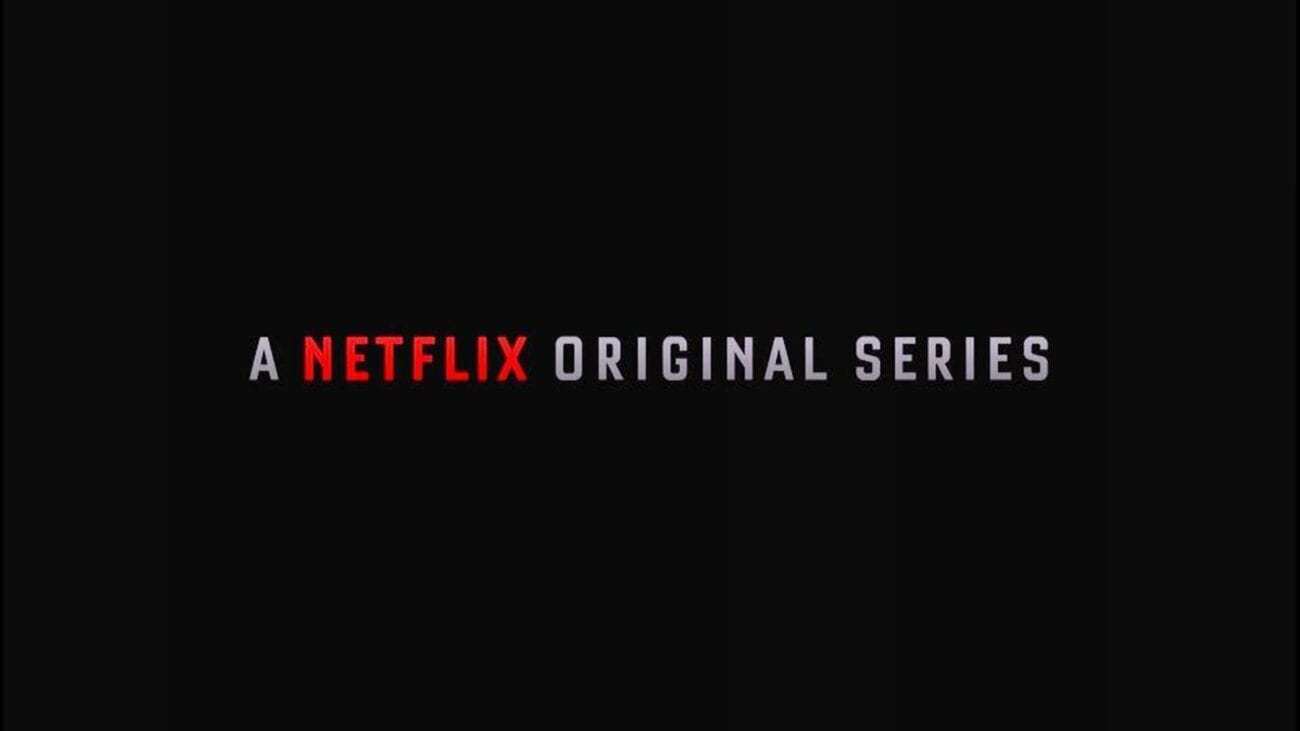 Netflix is hanging on amid the ongoing streaming wars, but the platform isn’t what it used to be. When Netflix blazed the trail for streaming giants when the platform moved from mail-in to streaming, Netflix was the only game in town. Now, content is getting snatched up by the dozens of streaming services in competition, leaving Netflix seeming a little lackluster.

Despite Netflix’s drop in quality, decline in selection, and those infuriating loop trailers on its menu, the platform manages to pump out some originals like Lucifer, which end up being some of its users’ most beloved content.

Netflix picked up Lucifer in 2019, and with the show had another series to keep users coming back, and choosing Netflix over other platforms Lucifer would never appear on. If you weren’t into Lucifer, or loved it and can’t stand waiting for another Lucifer episode, check out these other Netflix originals that’ll make Lucifer seem like a distant memory. 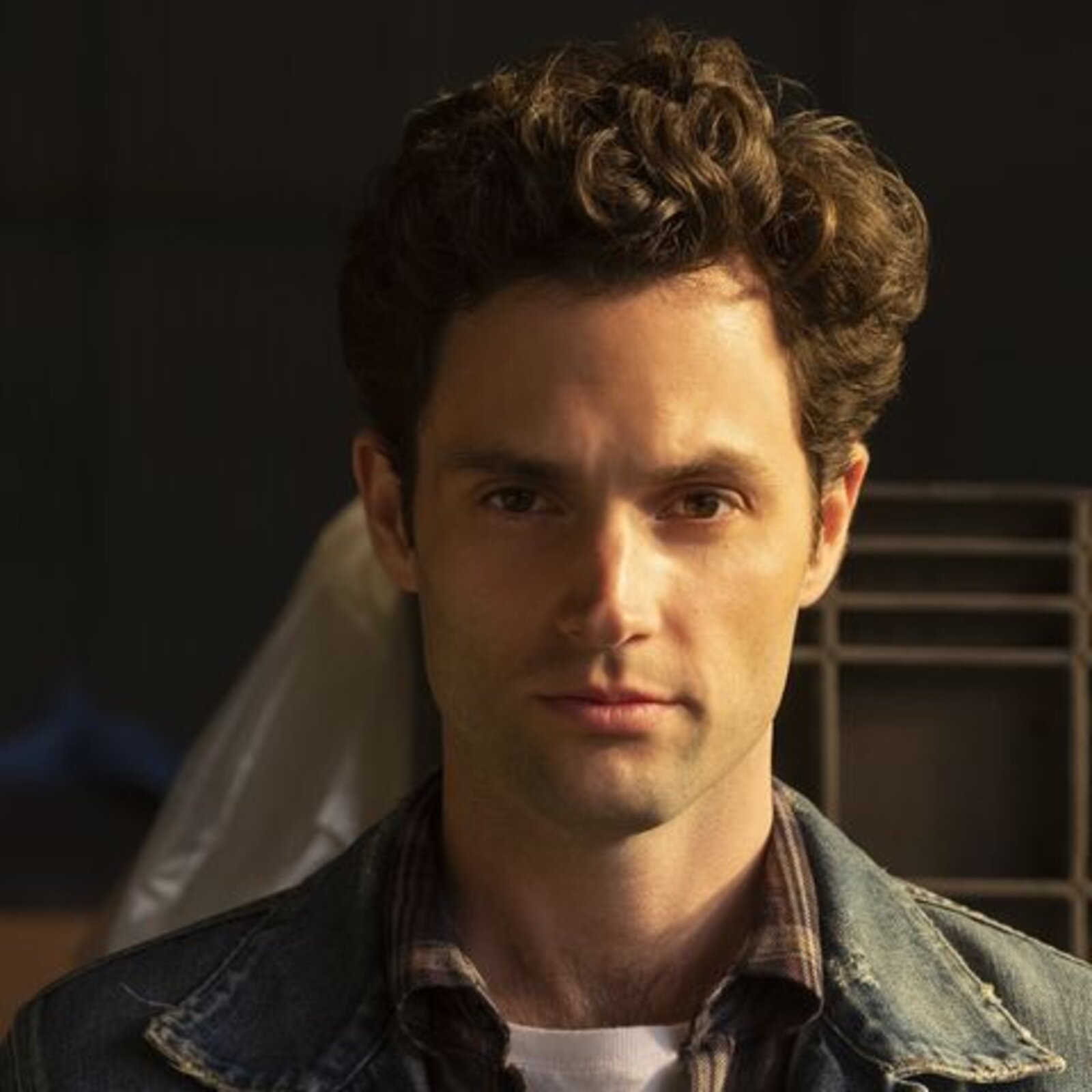 Lucifer may be devilish, but You is downright twisted. Well, not really – but Joe Goldberg is undoubtedly a follower of the dark lord, and audiences became addicted to his unholy plight when You went viral after its drop in 2018.

Joe is an antihero glaringly composed of TV’s sociopathic predecessors; watching episode one will make it clear the people behind You were huge Dexter fans. However, You gives us Dexter’s brooding protagonist & signature narrative with a slightly different story.

Joe’s a stalker, and his pretentious attitude is fodder for a younger generation of viewers hyper-aware of the toxicity of relationships in which snooping on cell phones becomes an ongoing battle of cat & mouse. If you don’t take You seriously, you may have some killer fun watching. 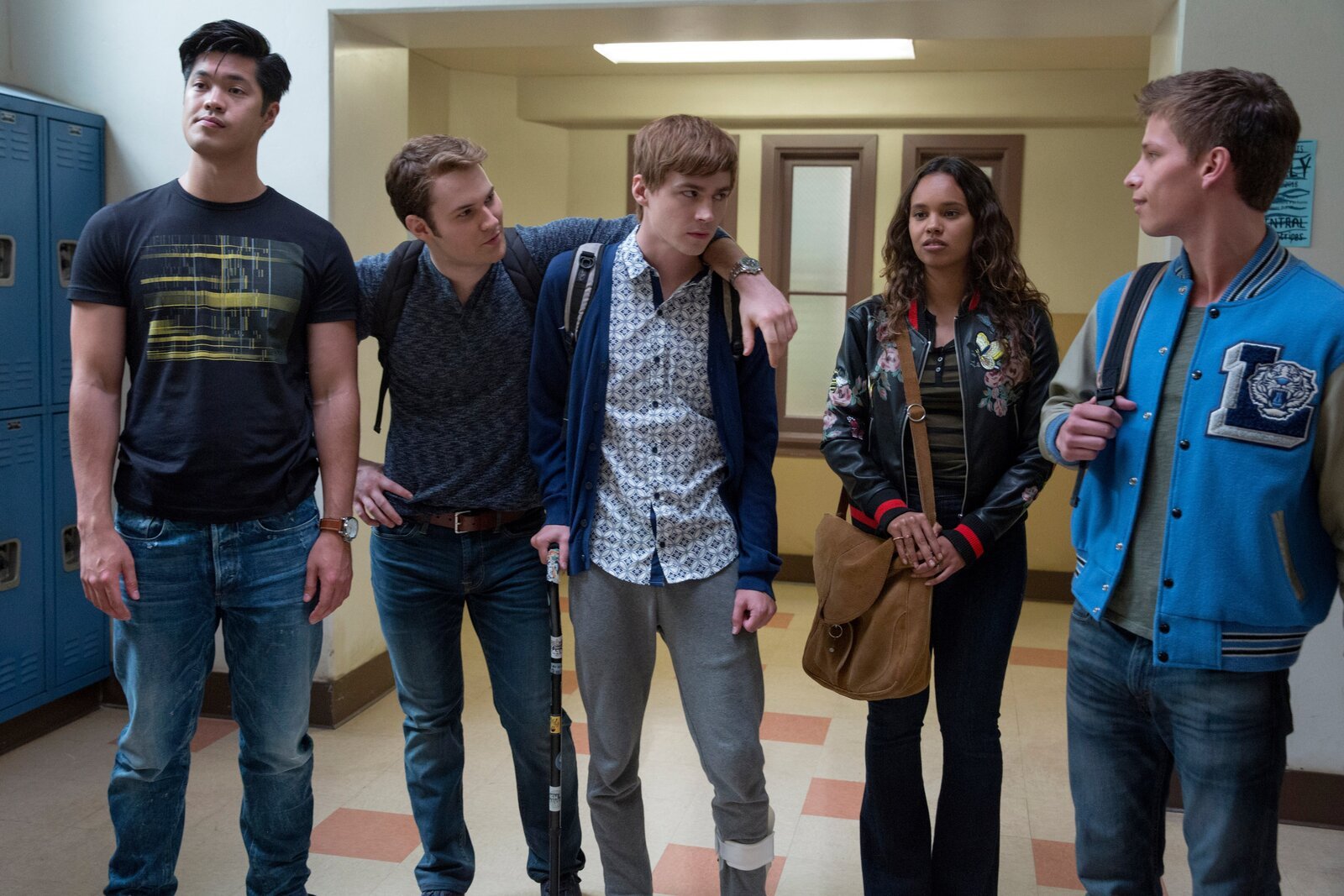 13 Reasons Why came in like a lion, and out like a lamb (that is if the show is finally over). If you like Lucifer, then you’re no stranger to darkness, and 13 Reasons Why presents some of the darkest moments of Netflix’s original series.

Wrought with controversy, and having been clearly marketed for Generation Z, 13 Reasons Why gives audiences pure teen melodrama with sexual assault, bathtubs of blood, and deteriorating mental health all straight out of a hellish nightmare.

Furthermore, the show is a perfect example of a series which should have called it after one season. Until season 2 though, you’ll be on the edge of your seat waiting for the next tape. 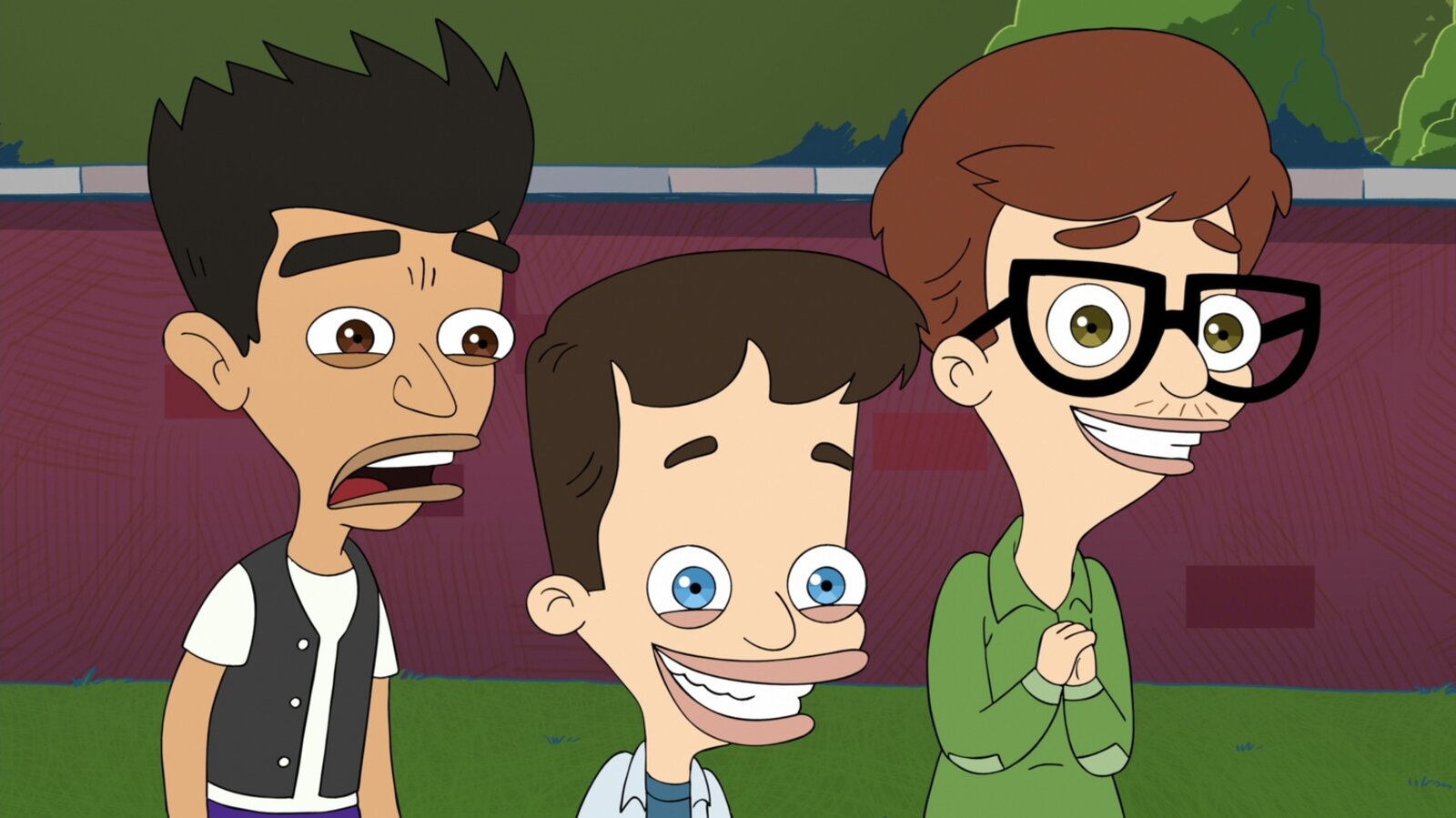 What’s more hellish than puberty? Big Mouth released its fourth season in 2020 and shows no signs of stopping as the show’s massive cult fan base continues showing its strength each Halloween with a plethora of Big Mouth cosplay images scattered across social media.

Furthemore, Big Mouth continues to cement itself with critical acclaim, as the show’s earned multiple Primetime Emmys and has over a dozen other award nominations.

Big Mouth is funny & entertaining, but the series’s real value comes in its dealing with the painfully uncomfortable & wildly unaddressed issues in the time of puberty with excellence praised by experts across the board including sex & love guru Dan Savage. We all want to forget puberty, but Big Mouth reminds us how funny the growing pains were in the grossest way possible. 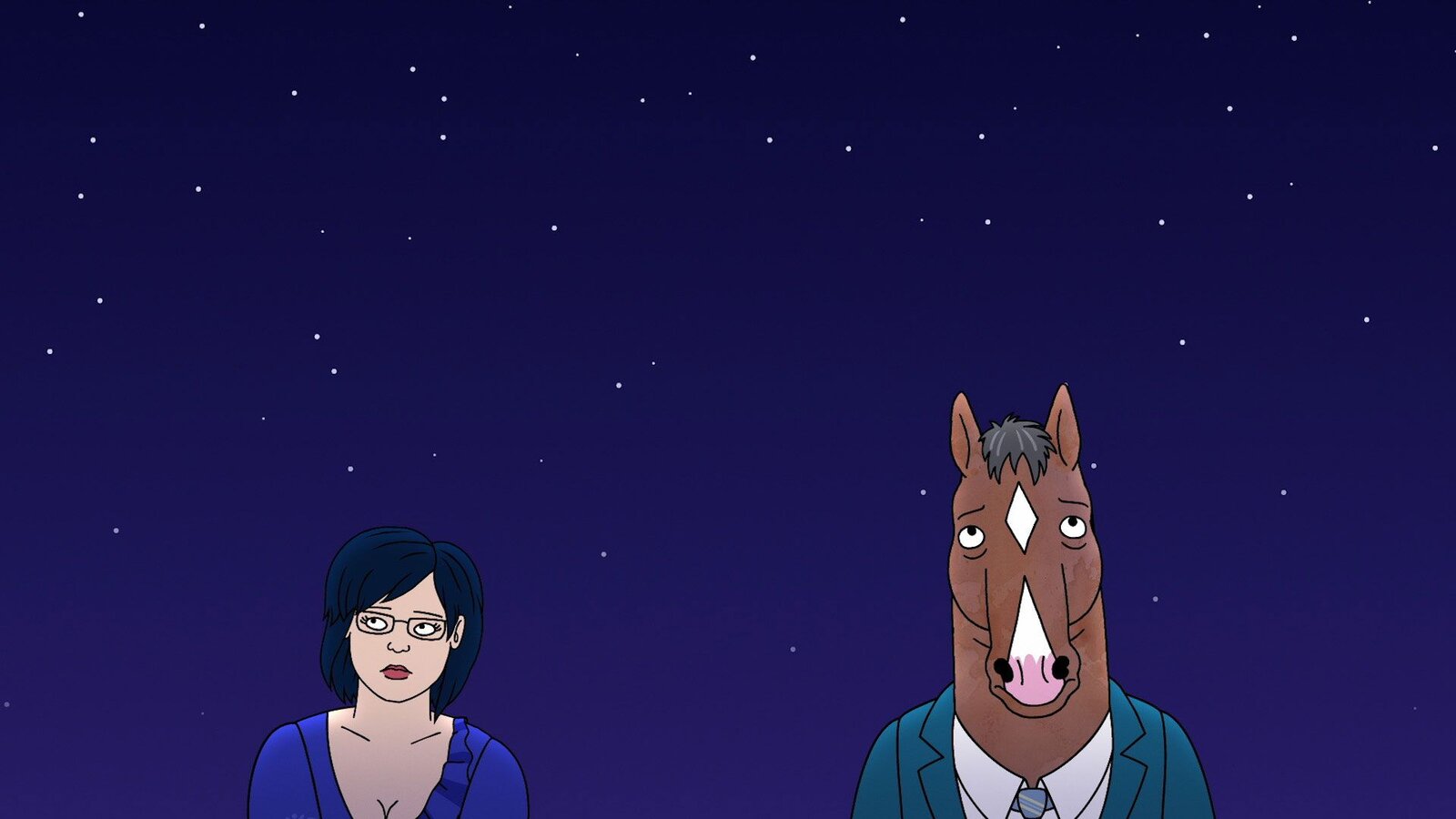 BoJack Horseman is the best show of all time about a cartoon horse dealing with issues of depression, addiction, trauma, and all other afflictions that feel like pure hell. Hey, we know there’s not much competition, but BoJack has it down and as a result, has been praised as one of Netflix’s best original series.

With a cast of some of comedy’s greatest voices with Will Arnett, Paul F. Tompkins, and Amy Sedaris, BoJack Horseman presents some of streaming’s best comedic acting. However, the real value in BoJack comes when viewers peel back its goofy façade and uncover the show’s smart unpacking of humanity’s long-lasting struggles. Plus, the theme song slaps.