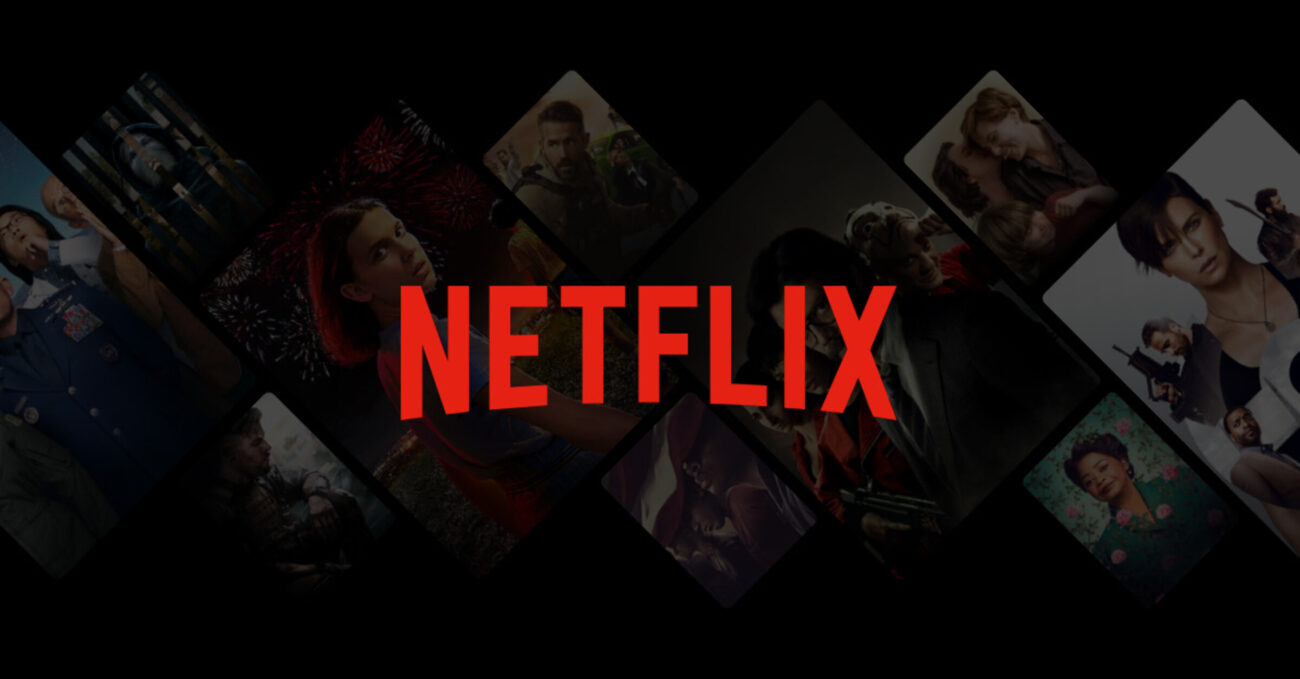 In the mood for a light comedy to ward off your weekday blues? From a full-on comedic monologue to witty one-liners, we’ve got you covered with the latest & greatest comedy films on Netflix.

Commercial comedies, dramedies, silly buddy films – Netflix offers a wide range of comedy content but it can be difficult to find your desired one without feeling lost in the blackhole of the streamer’s massive library.

Don’t waste your precious time & effort in wading through the sea of films, we’ve compiled a list of lighthearted comedy films and eliminated the subpar ones to make the best out of our Netflix subscription. 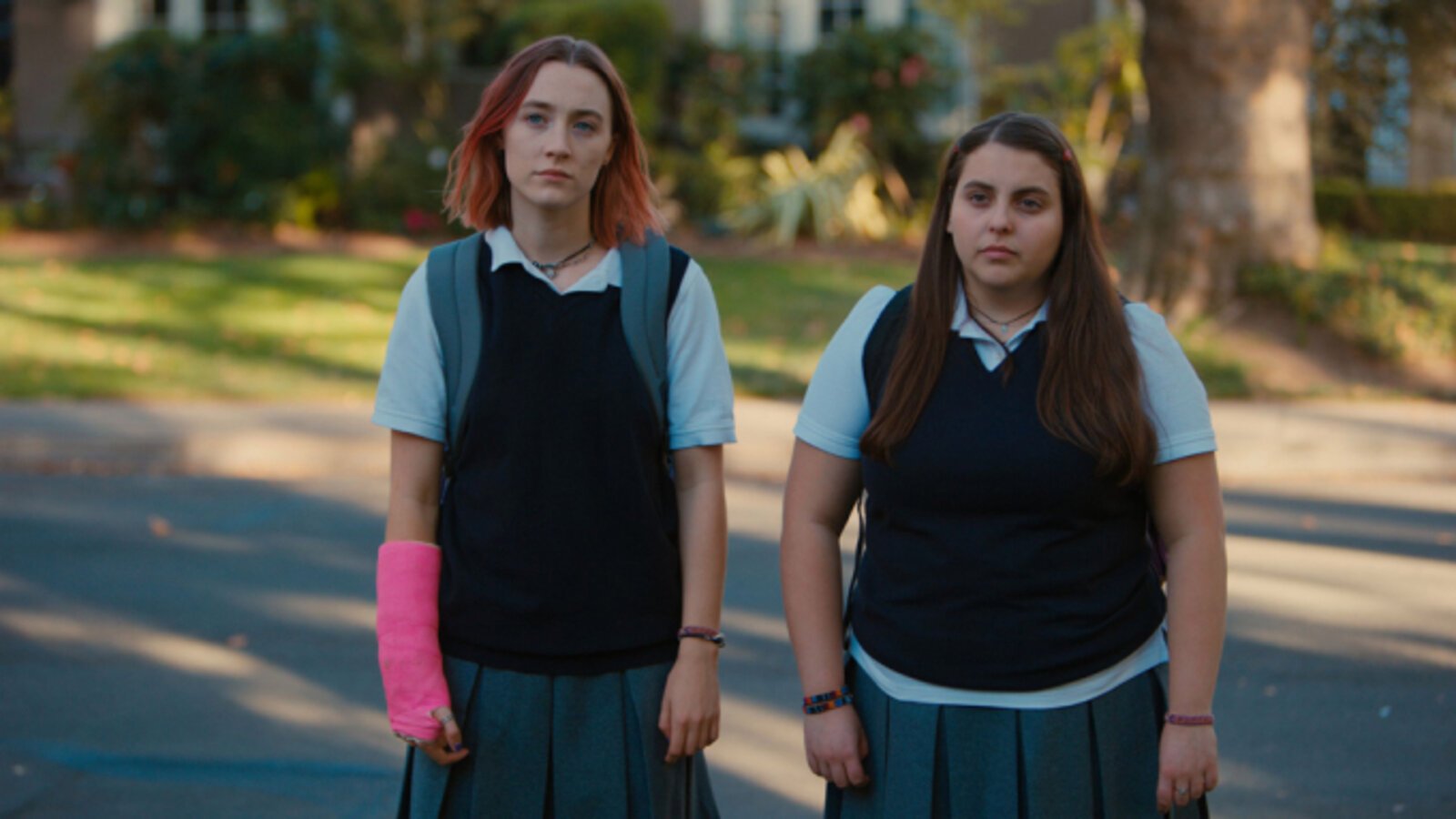 Lady Bird makes for a directorial debut by Greta Gerwig – the coming-of-age film is a pragmatic, soulful comedy that allows us to relate to the characters while finding it incredibly funny simultaneously.

Starring Saoirse Ronan, Timothée Chalamet, and the MVP of hilarious takes, Beanie Feldstein, the premise of Lady Bird is essentially a mother-daughter story. However, the film takes us on a journey of the protagonist’s struggles with Catholic school, teenage years, finances, and friendships while providing comedic relief almost in every other frame with an “oh, snap”, guffawing moment of wit. 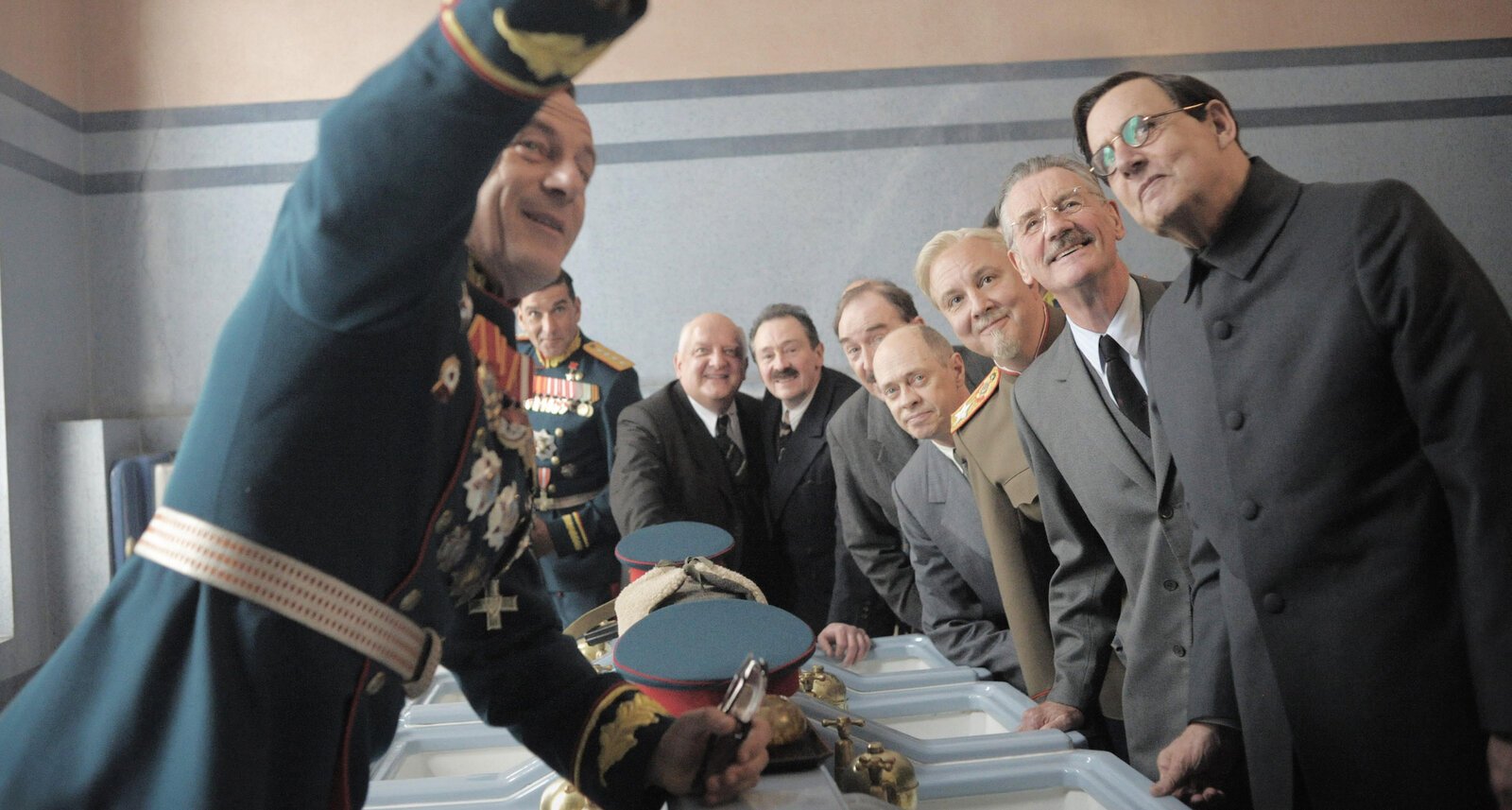 Directed by Armando Iannucci, the film looks at the absurdity of totalitarianism with a saticial, sharp comedic perspective. The movie is in the likes of Sacha Baron Cohen’s The Dictator in its style of comedy which is basically laughing to prevent ourselves from cringing too hard.

Everything’s “too real”, “too fast”, and “too much” in The Death of Stalin, making it a tummy ache inducing comedy. We urge you to check the film out on Netflix.

With one of the best Eddie Murphy performances in recent years, the Netflix Original comedy received critical acclaim for Best Comedy in 2019. Dolemite Is My Name is a wonderful biography (yes, a biography!) on the real-life comedian Rudy Ray Moore.

Reviewed as “a tremendously entertaining movie about creative expression”, the comedy film is also an inspiring take on the true story of Moore’s hit stand up character “Dolemite” coming to life via a low-budget film. The against-all-odds film takes the cake for carefully delivering an inspirational comedy while entertaining its audience in the best way possible. 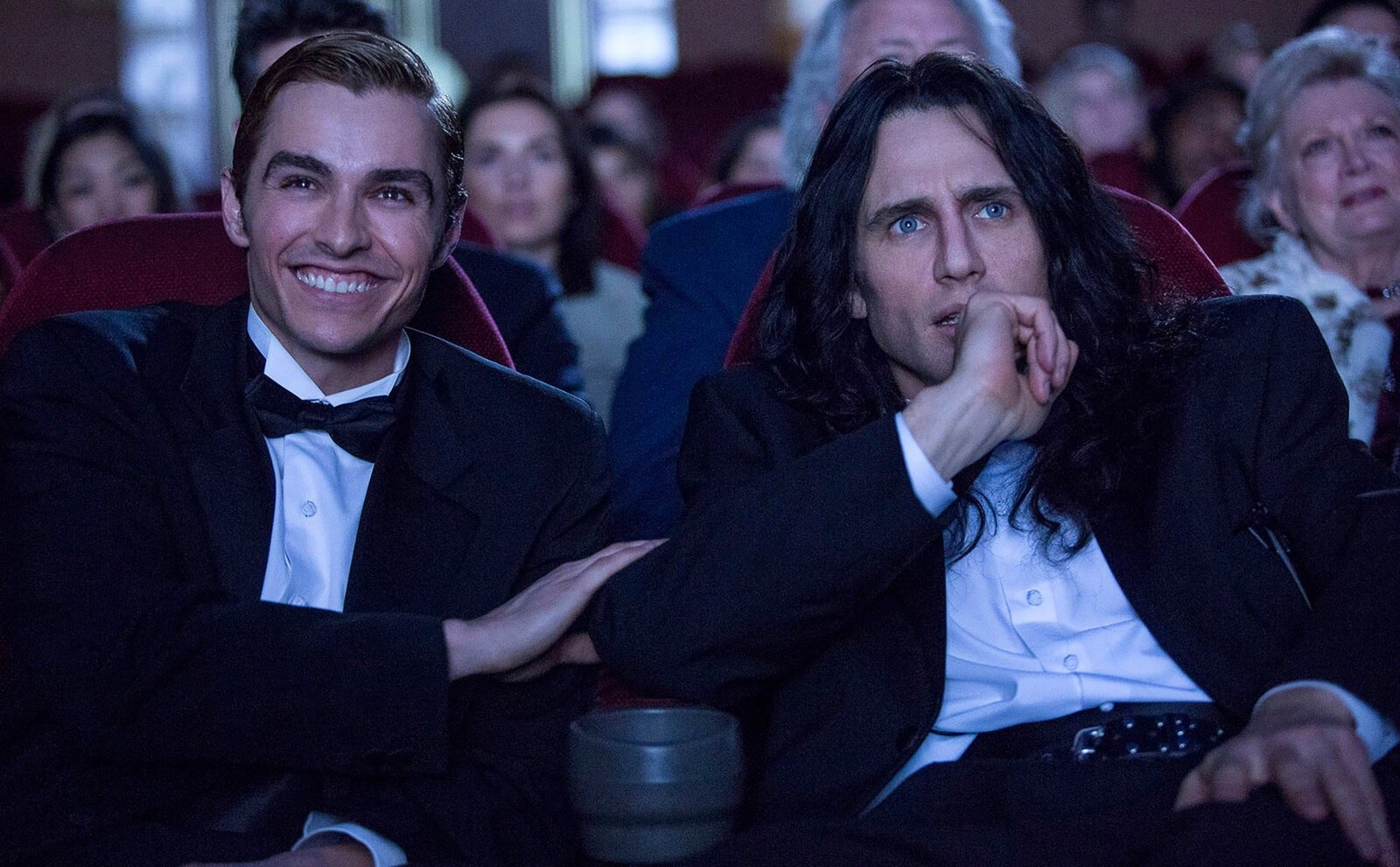 Acted in & directed by the acclaimed James Franco, The Disaster Artist is a tragicomedy about the true story of aspiring filmmaker and Hollywood-outside Tommy Wiseau.

Based on Greg Sestero best-selling tell-all book about the making of Wiseau’s cult-classic disasterpiece The Room (The Greatest Bad Movie Ever Made), The Disaster Artist is a hilarious reminder that there is more than one way to become a legend and defeat insurmountable odds. 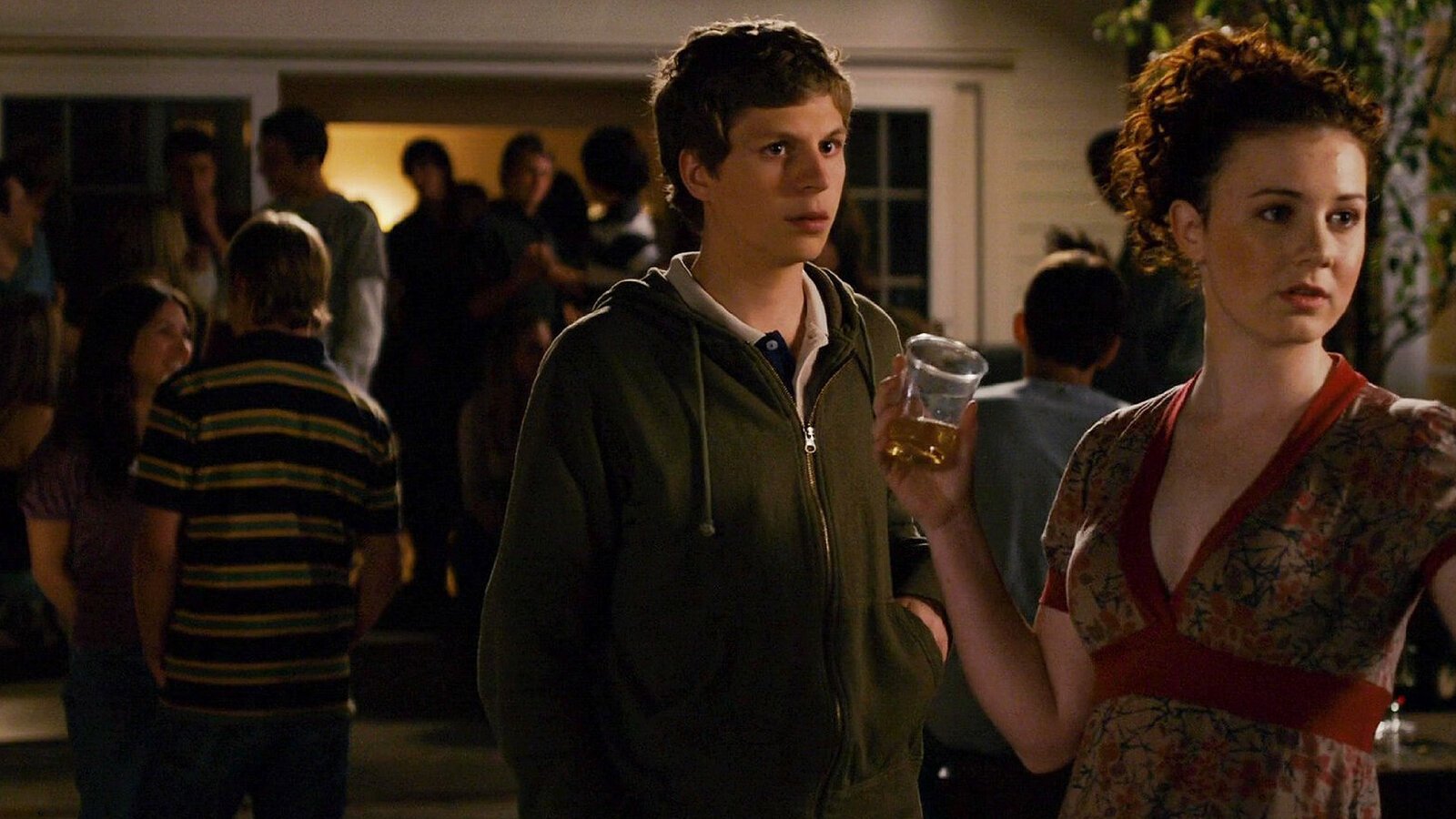 We had to throw in this iconic, peak-silly comedy that paved the way for our meme folders today. Superbad stands as an epic aughts’ comedy film that made Jonah Hill & Michael Cera overnight comedy stars.

Although the gender comedy in Superbad is a bit typical of the aughts, the R-rated film makes for a nostalgic watch and elevates your average coming-of-age comedy into a hilarious experience full of twists & turns.