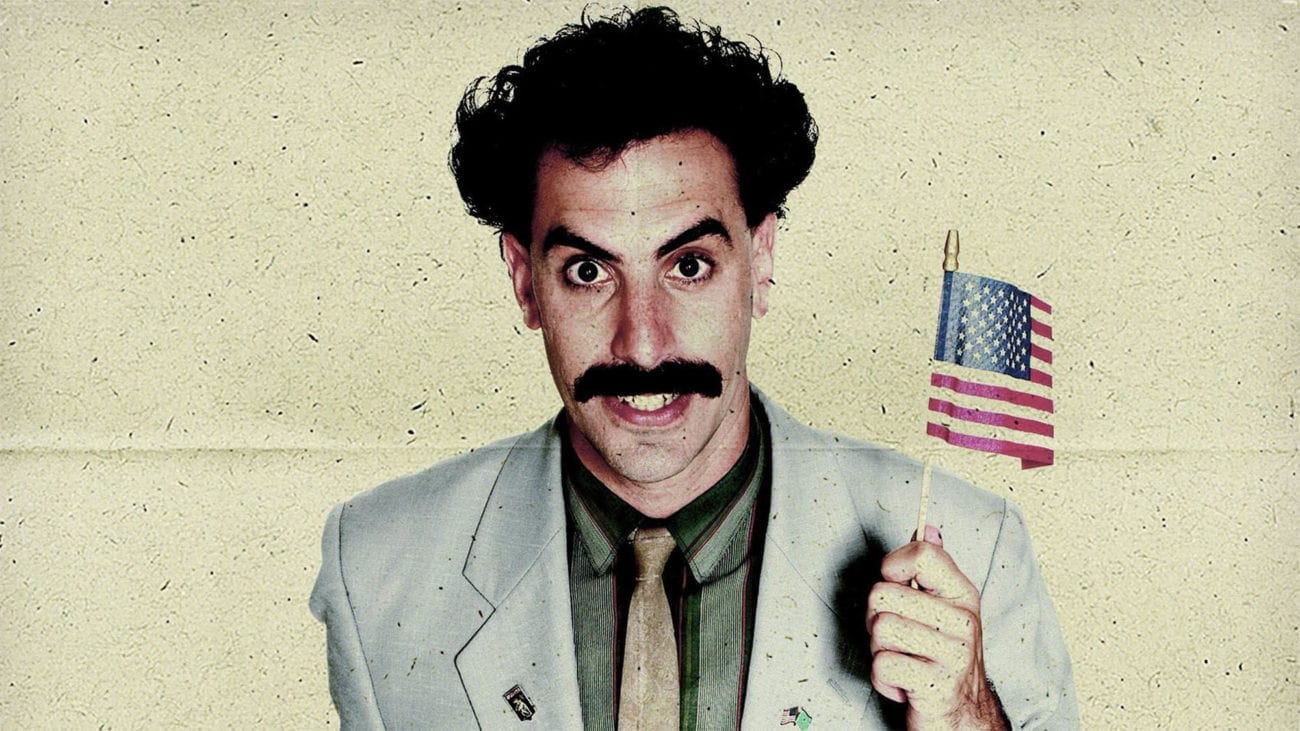 Sacha Baron Cohen is having a moment. He gave a knockout performance in the historical drama The Trial of the Chicago 7, and he scored huge laughs when he reprised his Borat role in the belated sequel Borat Subsequent Moviefilm.

Both films have earned critical acclaim and awards buzz, so we figured it be the perfect time to revisit Cohen’s career. We’ve decided to look at Cohen’s most loved (and some not so loved) characters and rank them from worst to best. 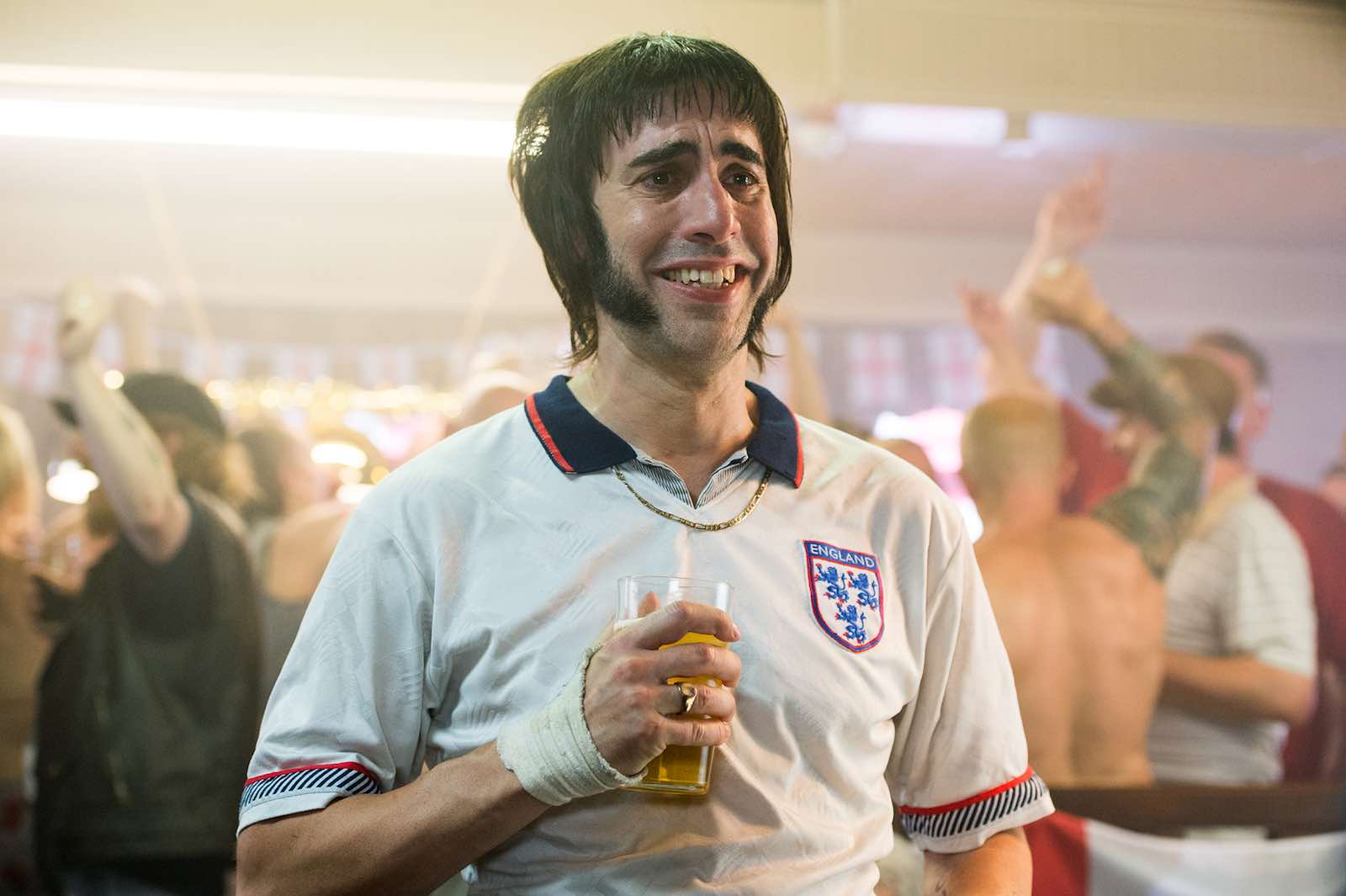 The film was widely panned for being, well, a bit stupid – and not stupid in the good way that comedy often is. It’s a shame too, because The Brothers Grimsby had a talented supporting cast (Mark Strong, Peter Baynham, and Rebel Wilson) and some genuinely clever setups involving the titular duo. Yet it proved to be a total flop, resulting in a loss of $10 million on a $35 million budget worldwide.

It’s safe to say that Grimsby is the low point of Cohen’s acting career. 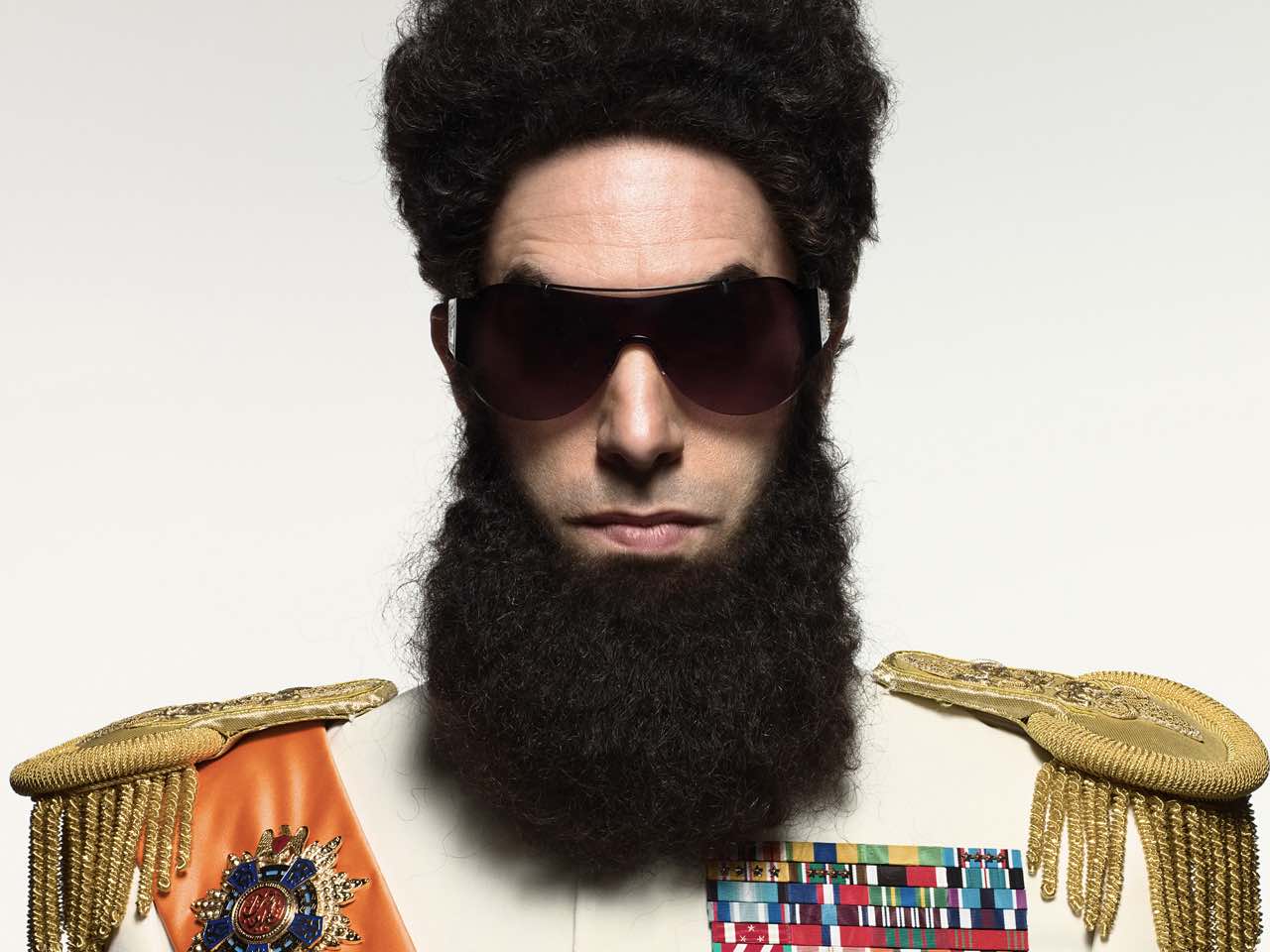 Probably Cohen’s first misstep was his character of Admiral General Aladeen, otherwise known as The Dictator. While the choice of character was a wise one satirically (loosely based on Colonel Gaddafi), it never really gained the same attention that his previous personas had. It felt like a safer, less revelatory take on his Borat persona.

The Dictator also didn’t work well due to it being a character that was surrounded by other characters and not unsuspecting members of the public or the future President of the United States. It lacked the freshness of his previous flms. 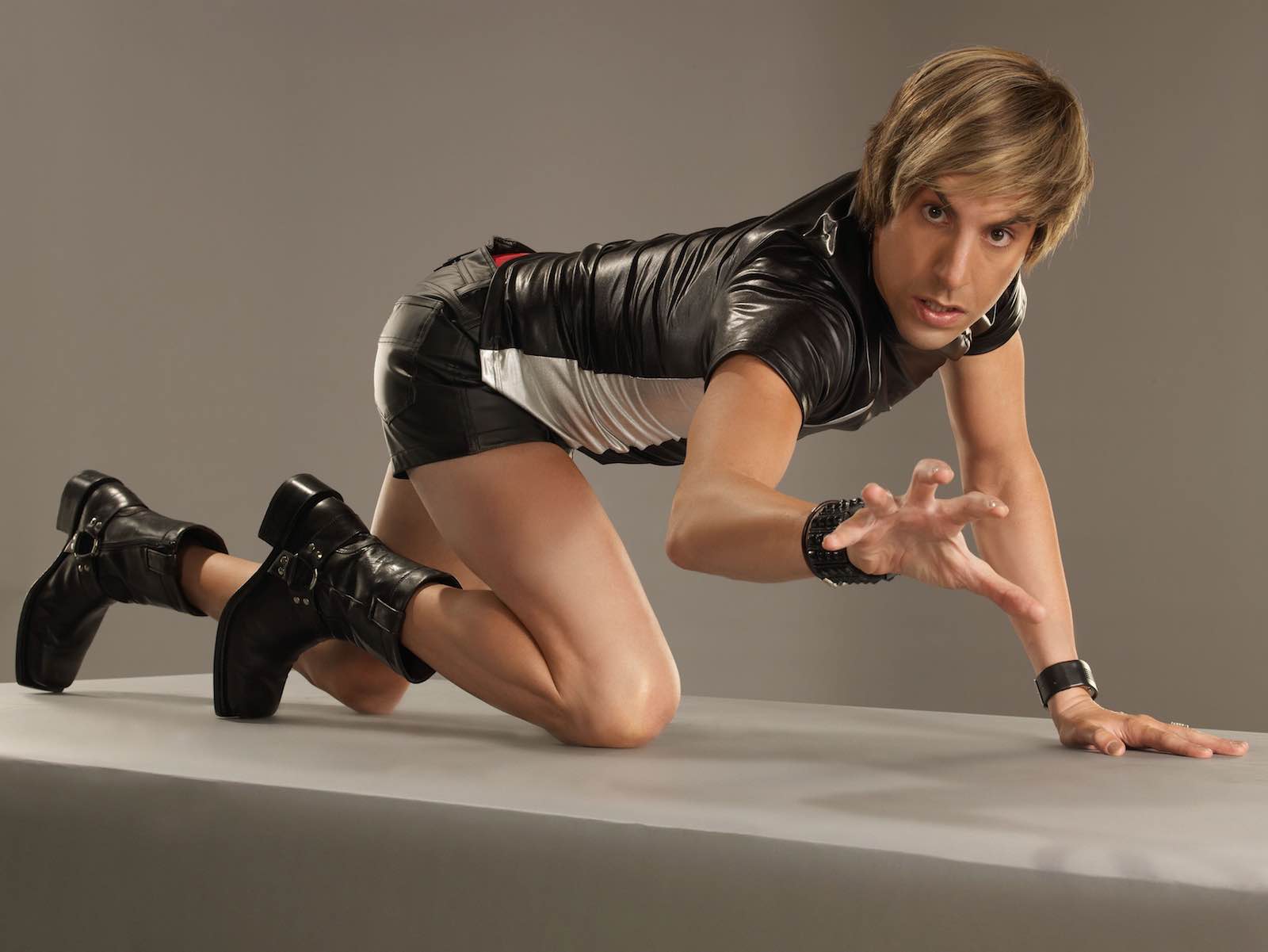 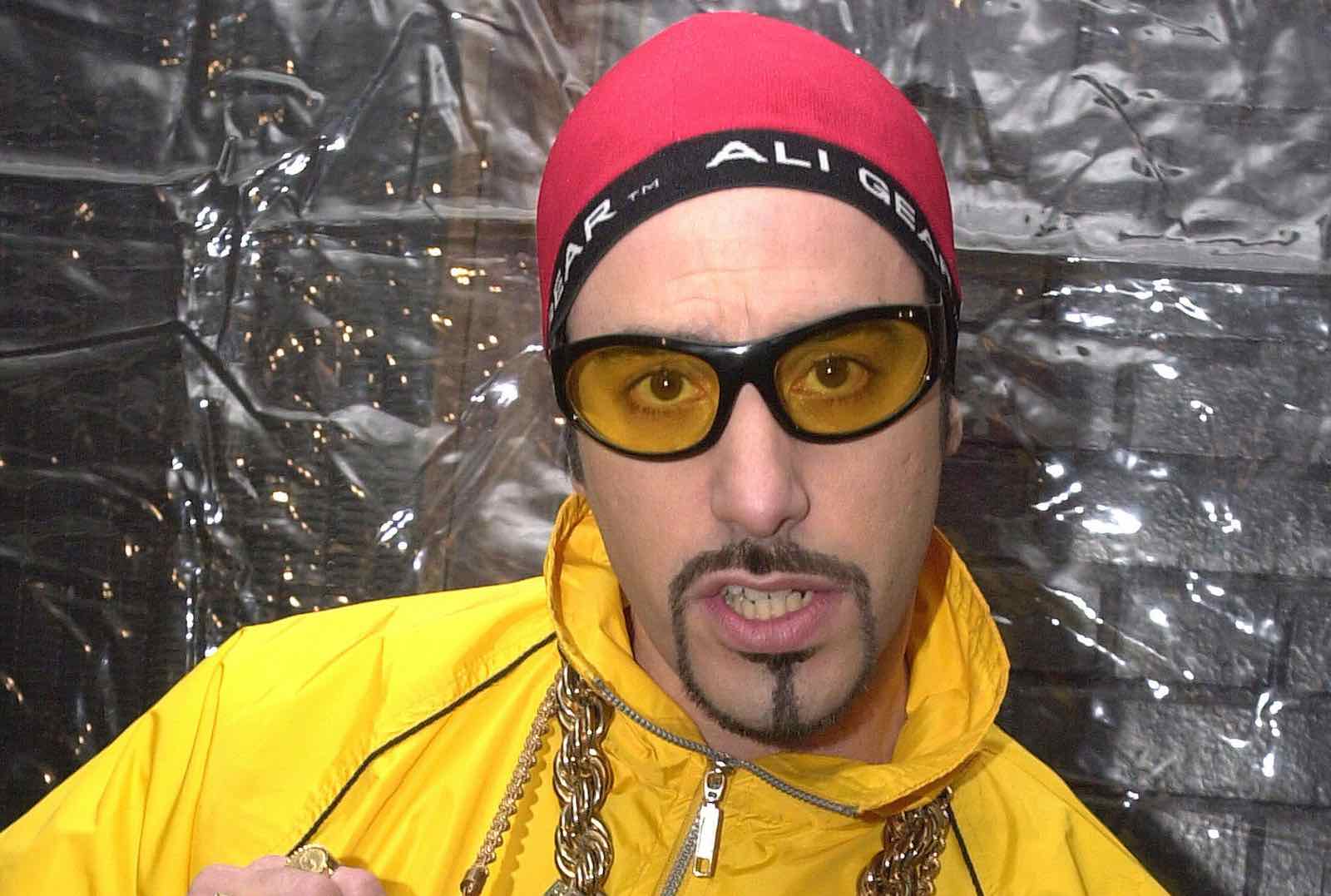 Cohen’s first major persona was a huge sensation in Britain and even made it to America. As Ali G, Cohen managed to interview the current President of America, Donald Trump, along with a phalanx of other high-profile people who were none the wiser that the character wasn’t a real person. He was also immortalized in an opening of an episode of The Simpsons. (And the less said about Ali G Indahouse: The Movie, the better – it just wasn’t very good.) 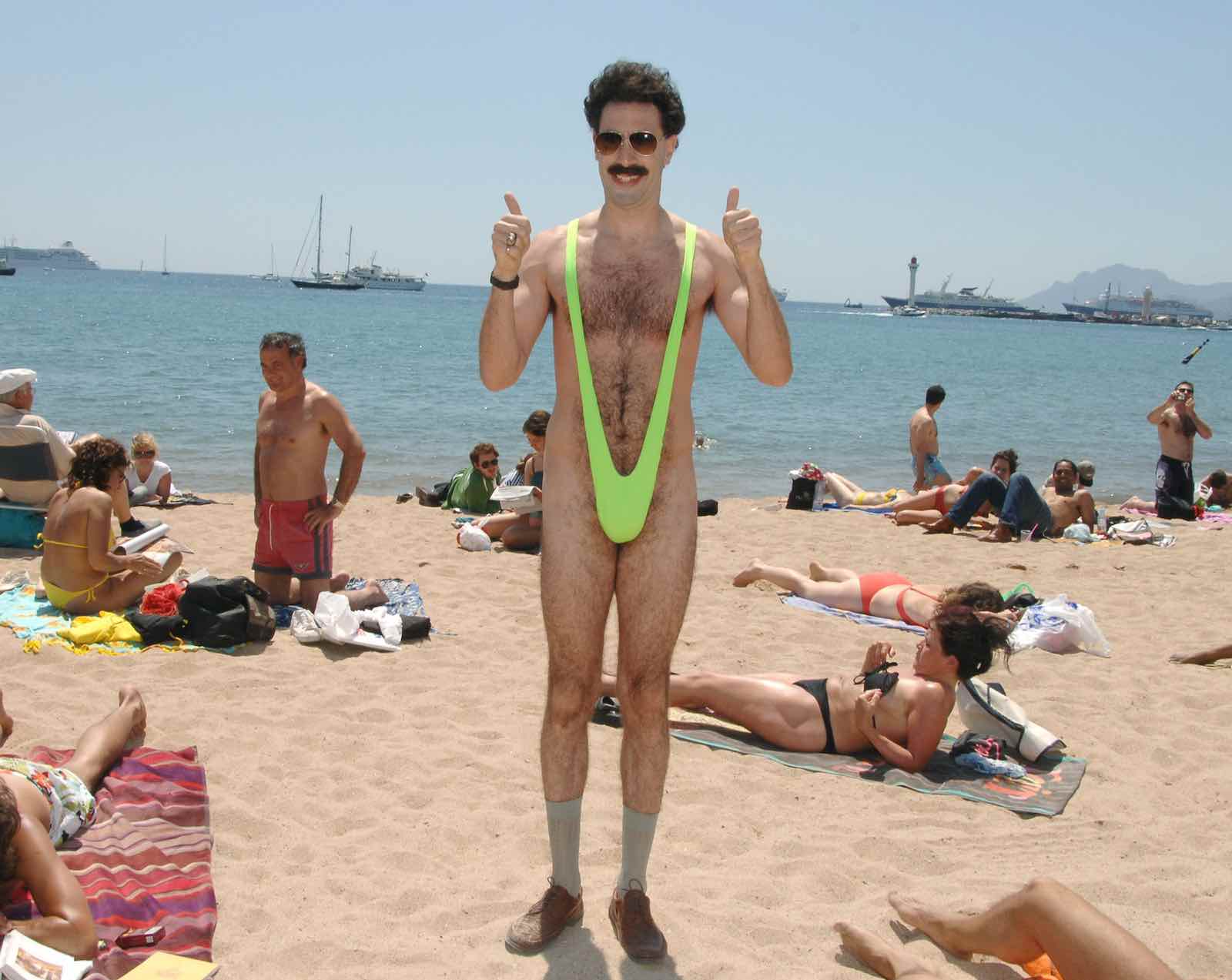 Cohen’s greatest creation was not only a star on the TV, but he also made it on the big screen too. Despite the film’s huge success along with its naked, dildo-wielding battles in hotel corridors, Borat will probably be remembered best for his musical performance at a bar in the deep south in America where he performed his song “Throw the Jew Down the Well” to a very overly enthusiastic audience who were sadly more than happy to join in. Yikes!

Cohen solidified Borat as his signature character with the 2020 release Borat Subsequent Moviefilm. The sequel currently has an 86% on Rotten Tomatoes, and many critics praised its handling of current political issues. Cohen said that the film posed several new challenges, including a five day stretch where he had to stay in character.

“I lived in character for five days in this lockdown house,” Cohen told The New York Times. “I was waking up, having breakfast, lunch, dinner, going to sleep as Borat when I lived in a house with these two conspiracy theorists. You can’t have a moment out of character.”

Cohen has not yet announced his next project. 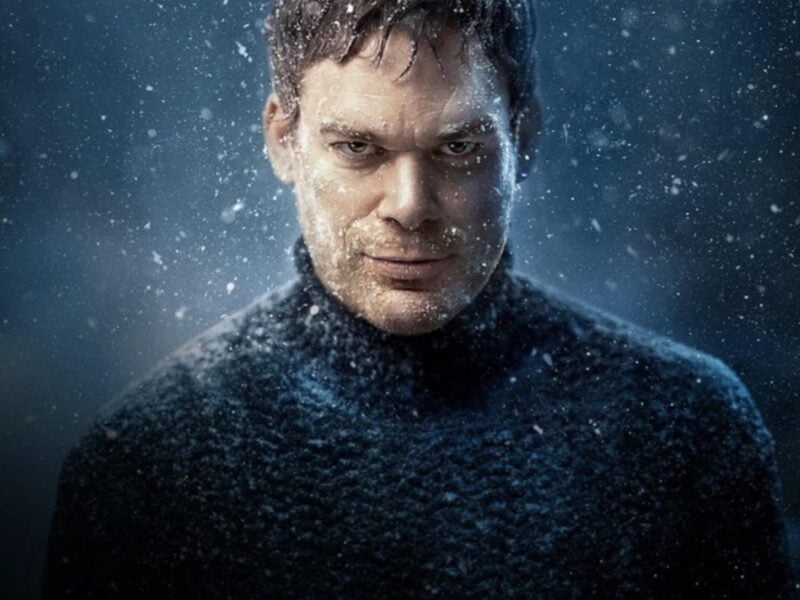 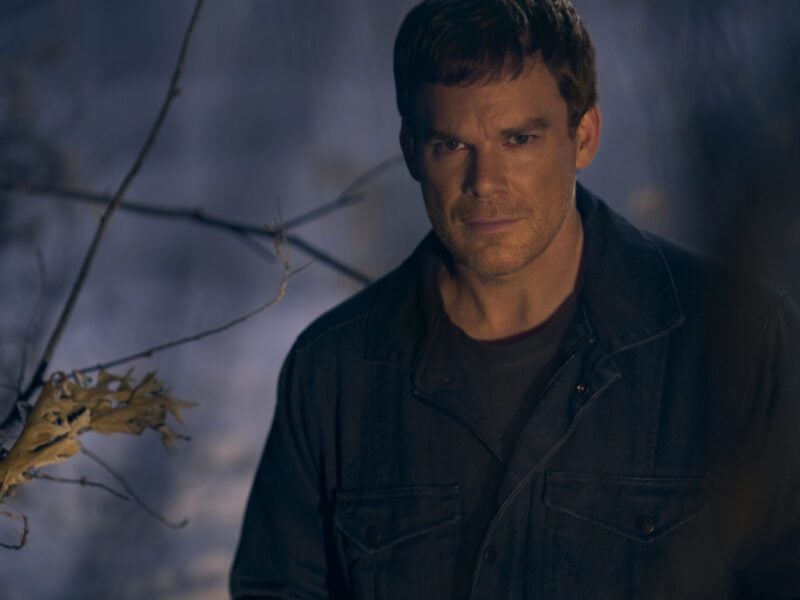