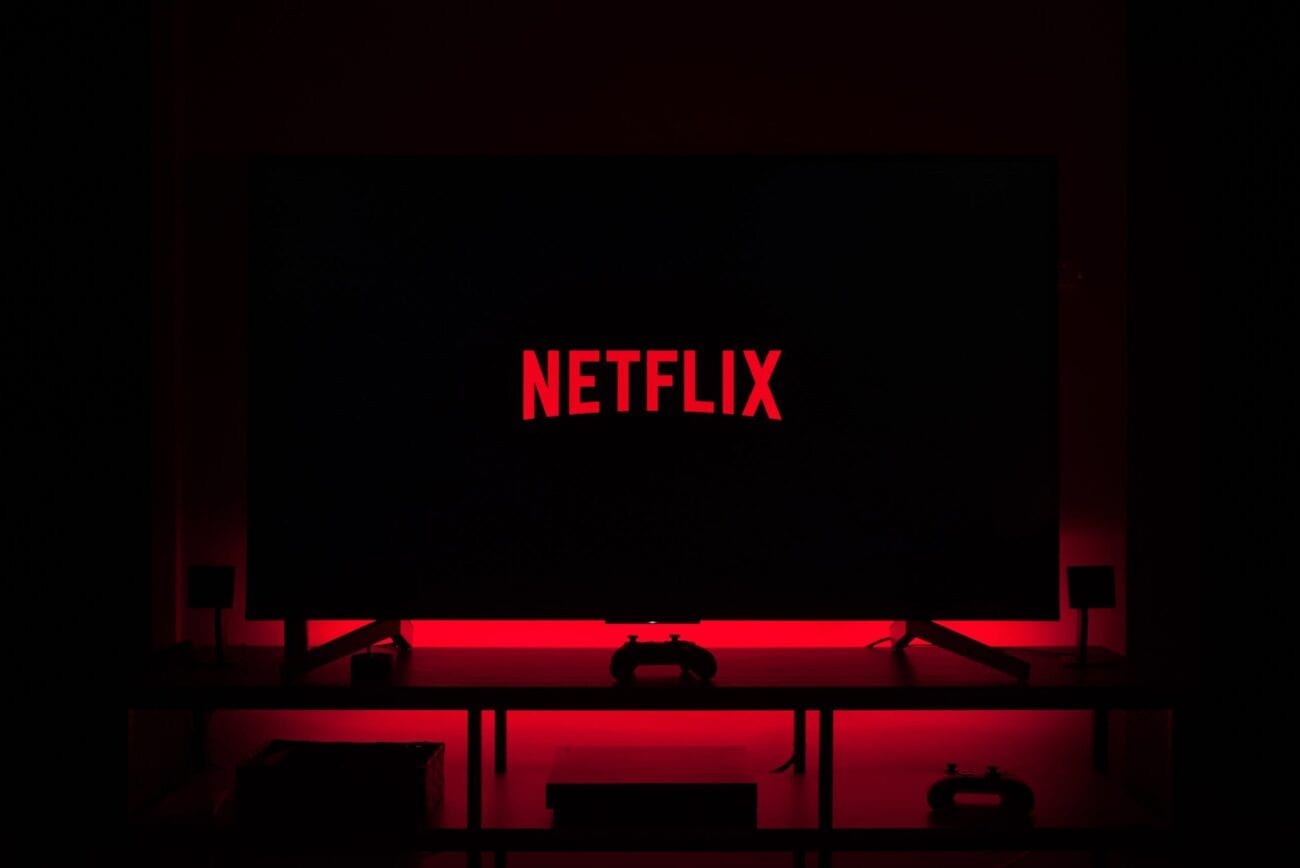 Netflix and chill: Get ready for date night with these saucy movies

Netflix & chill is the new date night everyone’s been agreeing to since the COVID-19 pandemic has made it really difficult to enjoy dates outside of the house. Even before the pandemic date nights at home with Netflix on the television were still a totally fun option.

For some couples, it’s just an excuse to hook up! For other couples, watching a good movie together can be a bonding experience. These edgy date night movies on Netflix are perfect.

Duck Butter is a 2018 comedy perfect for date night and available for streaming on Netflix as we speak. The premise is about two beautiful young women who are on the brink of throwing in the towel when it comes to love. They have been used & abused by every person they’ve attempted to get close to in the past and have become jaded about relationships entirely.

The two women decide they should spend twenty-four hours locked up together (by choice) to enjoy hourly sexual activities with one another. Instead of viewing their twenty-four hours as a carnal and purely physical experiment, they end up developing real emotional feelings. 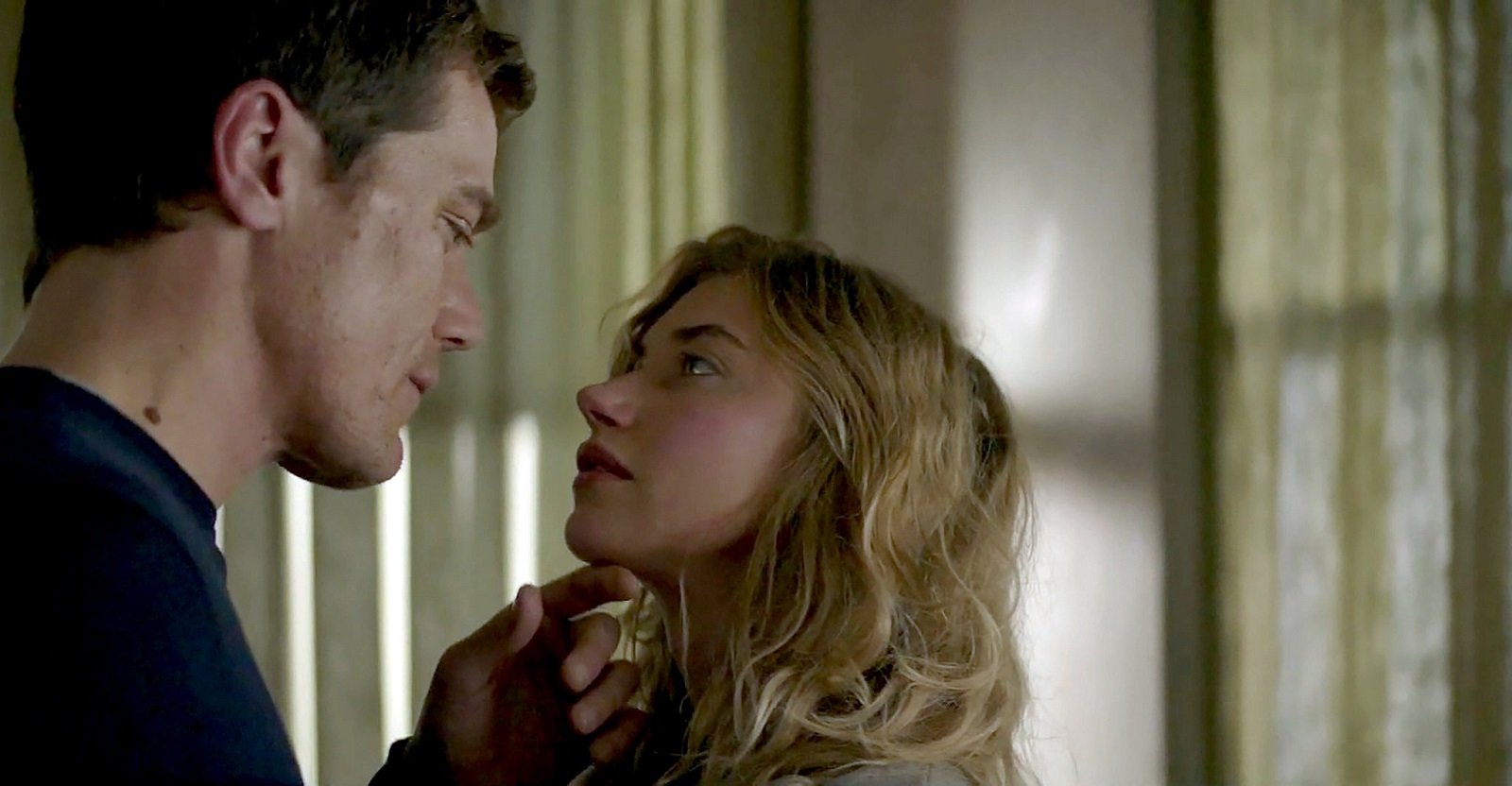 Frank & Lola is a very intense date night movie to watch on Netflix as it pushes the boundaries of honesty, truth, and commitment. A man is in love with his new girlfriend until he discovers dark secrets from her past that make him think he doesn’t really know her at all. She suddenly cheats on him with another man from her past who controls her in a way that’s very complicated to understand. 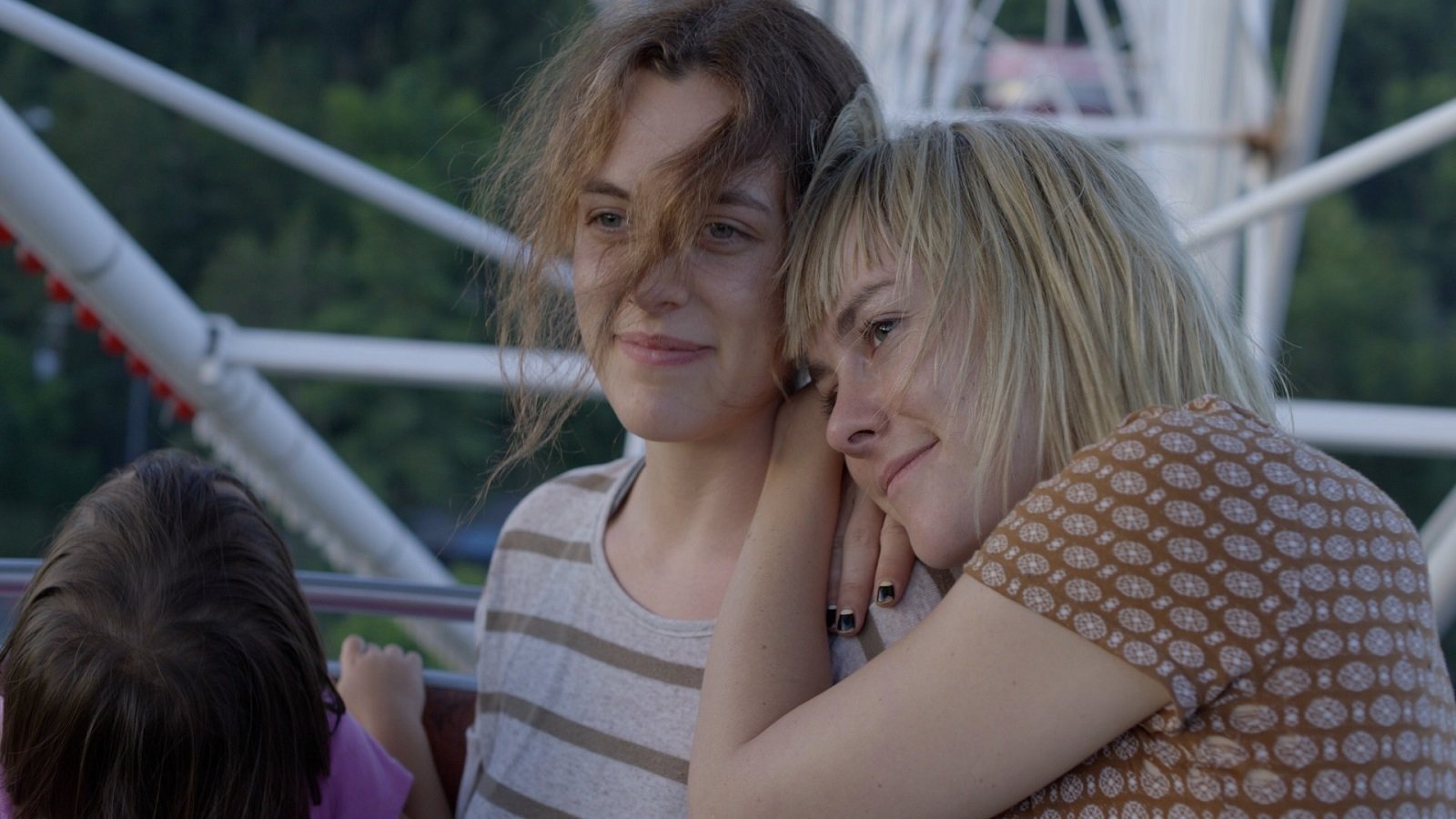 Lovesong was released in 2016 and tells the story of two female best friends who have been through it all together. One woman, Sarah, is trying not to crumble at the thought of her failing marriage, so she decides to take her daughter on a road trip with her best friend, Mindy. Mindy is someone who has always been there for Sarah so their connection goes deeper than words.

Along the way during their journey together, they discuss Sarah’s marriage and Mindy’s future marriage since Mindy is engaged to marry her fiance very soon. The intimacy between them continues to build through their openness & honesty. 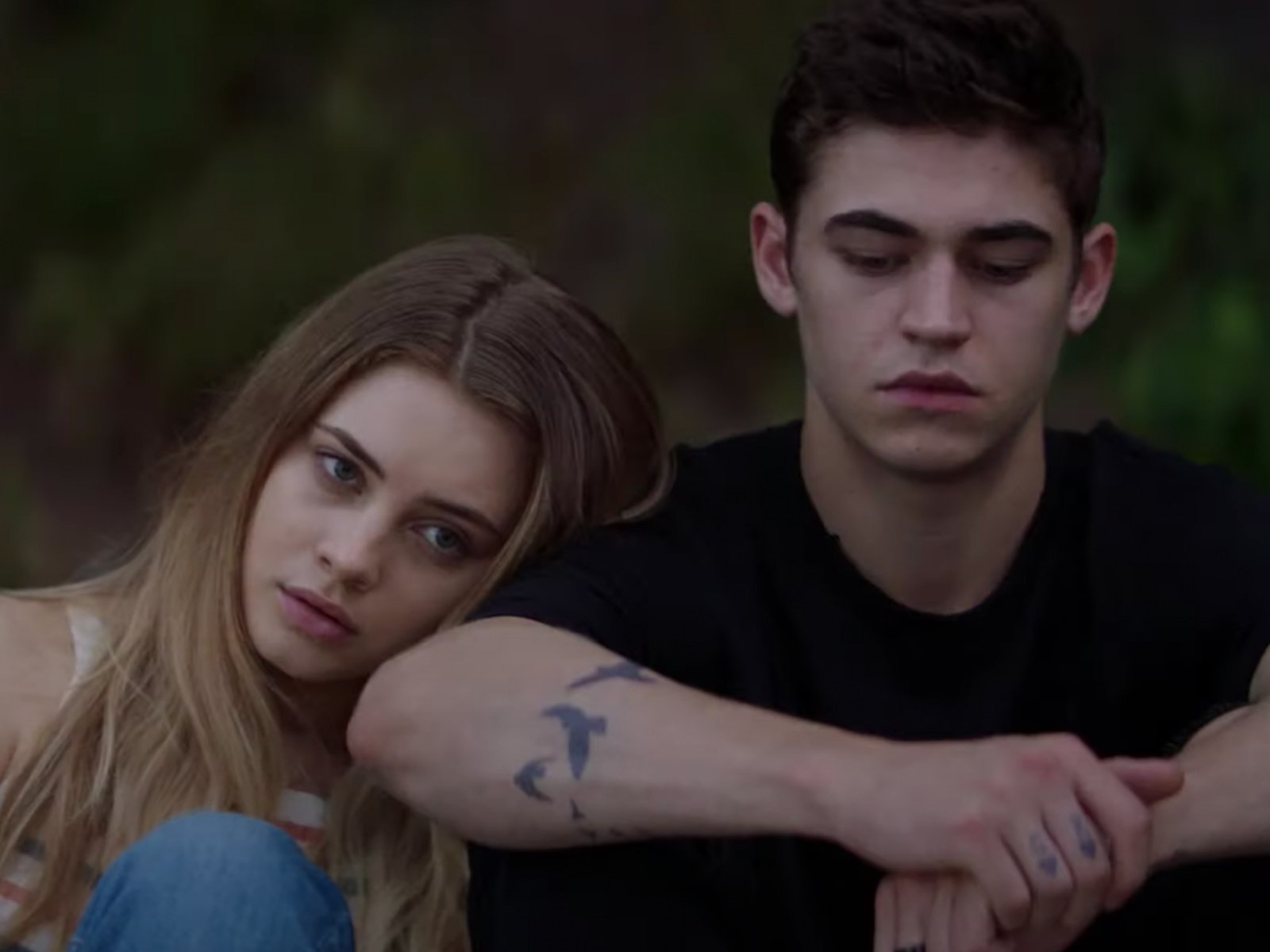 After We Collided is a 2020 Netflix date night movie perfect for people who love a high-intensity romance. The movie is based on a story written by Anna Todd that blew up in popularity on Wattpad, the book reading site.

The movie starts off with an interesting revelation: The male lead only chose to pursue the female lead because of a bet. Pretty messed up! She decides to dump him and he becomes desperate to get back in her good graces. Everything about this story is explosive . . . total emotional roller coaster. 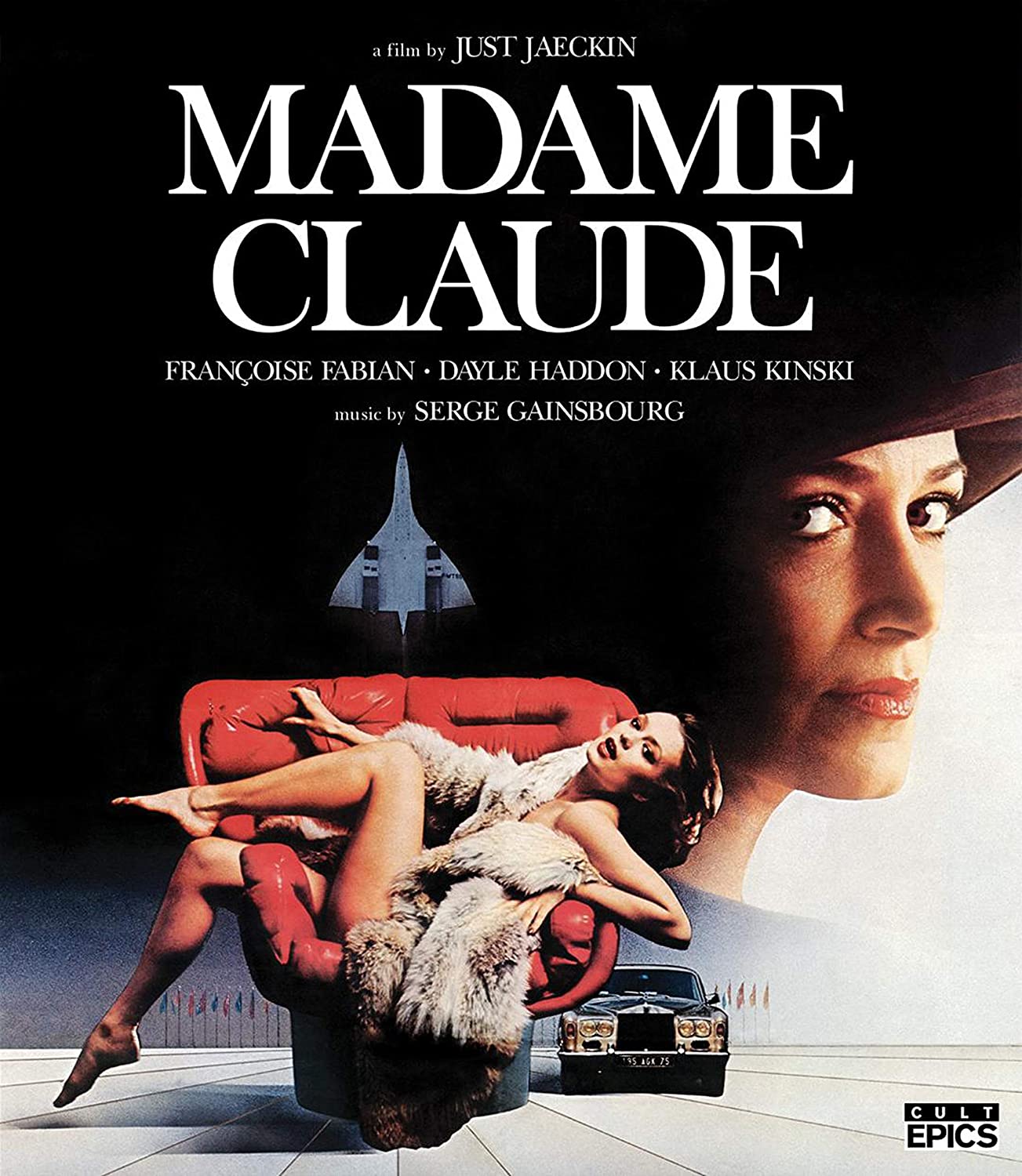 Madame Claude is a date night movie that was just added to Netflix in 2021. The movie is about a woman named Madame Claude who lived her life in Paris during the 1960s. She is on top of the world and totally in control when it comes to her freedom & finances because she makes a living as a high-end escort.

She is able to control & manipulate the men in her life through the use of her sexuality. Everything is going swimmingly well for her – until a beautiful young sex worker enters the scene creating some competition. 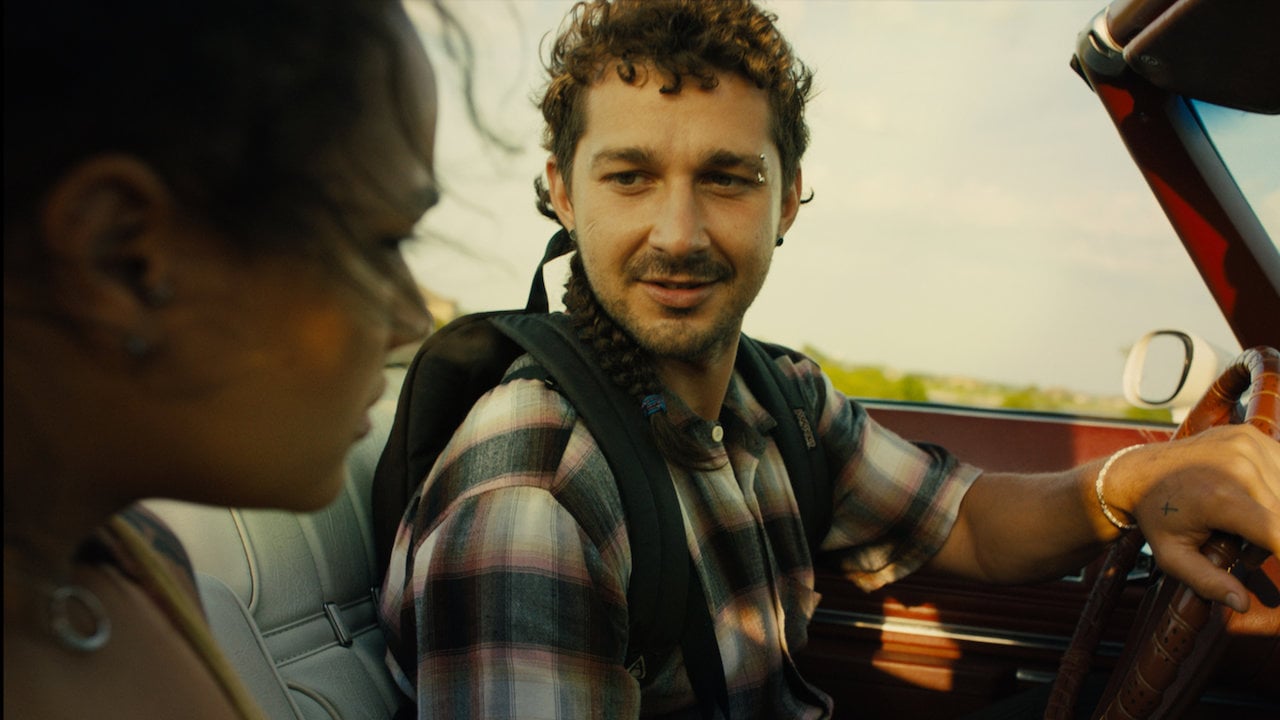 Sasha Lane & Shia LaBeouf led the way in 2016’s American Honey. The movie is about a teenage girl who is ready to run away from her abusive home because she’s absolutely miserable. She’s so tired of her circumstances that she decides she needs to do something drastic.

She meets a boy who is part of a door-to-door sales group and tags along with him. They catch feelings for each other quickly, but their love story is also riddled with some sporadic issues.