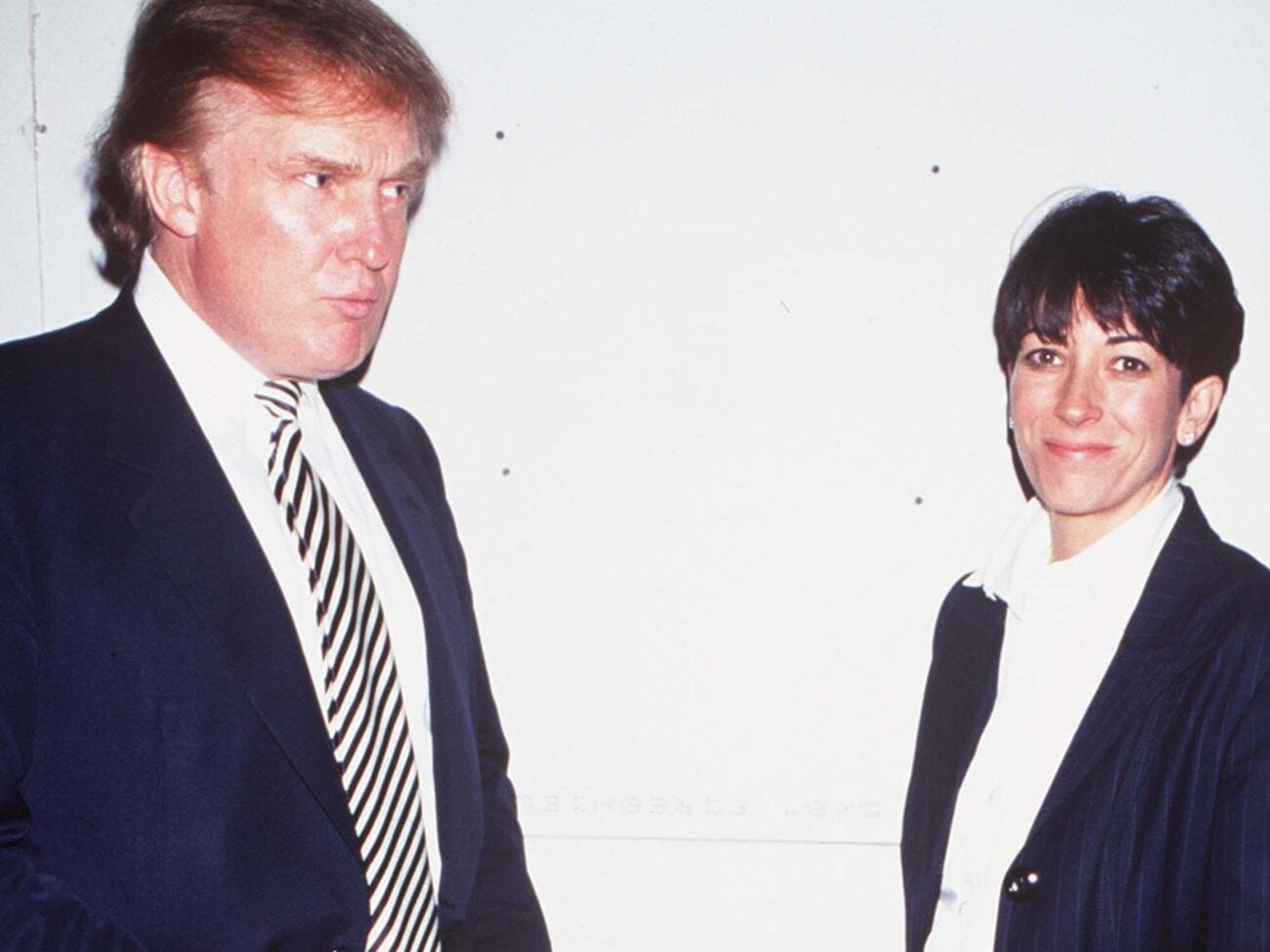 See the photos: Are Donald Trump and Ghislaine Maxwell close?

By now, we’re all familiar with the chilling Jeffrey Epstein & Ghislaine Maxwell case. But what makes the whole thing even eerier is the connection between Maxwell and some big names. Her former friends include Prince Andrew, former president Bill Clinton, and none other than former president Donald Trump. So how close were Maxwell & Trump? See the photos and find out for yourself. 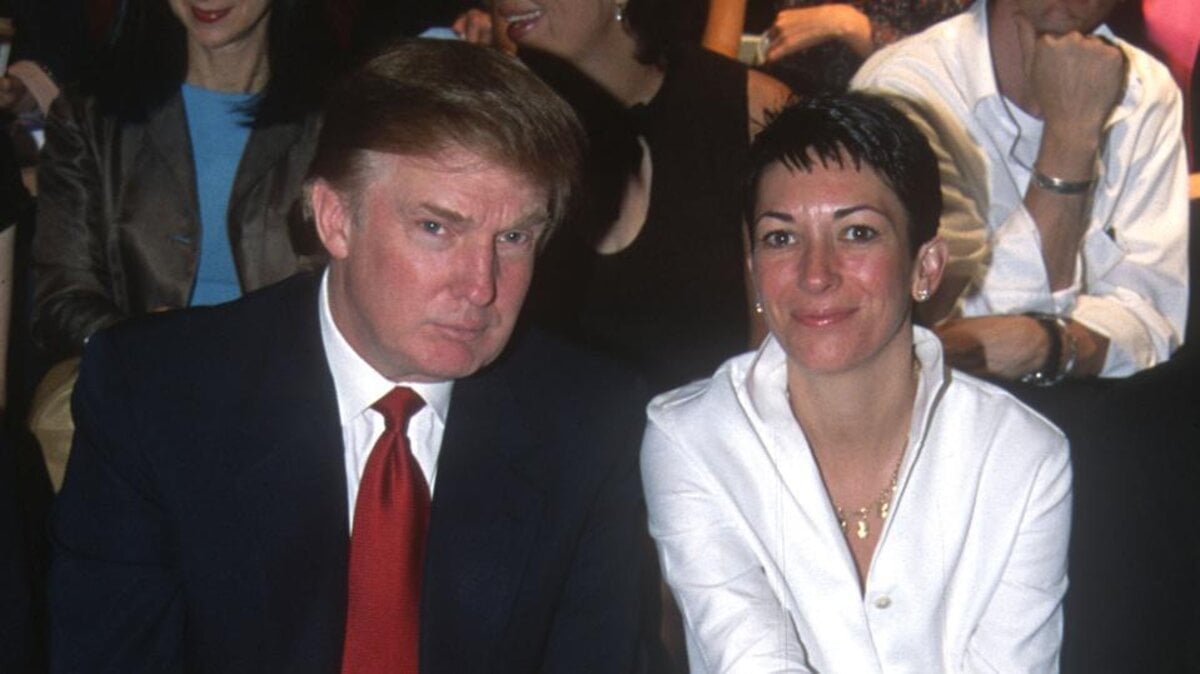 What Trump thinks of their relationship

Last summer during a COVID-19 press brief, a reporter from The New York Post asked Donald Trump his thoughts on the recent news regarding disgraced ex girlfriend of Jeffrey Epstein, Ghislaine Maxwell. This question was asked shortly after Maxwell’s arrest in July. Trump responded: “I haven’t really been following it too much. I just wish her well, frankly.”

This comment unsurprisingly met Trump with backlash, who was asked in an interview by Axios national political correspondent, Jonathan Swan: “Mr. President, Ghislaine Maxwell has been arrested on allegations of child sex trafficking. Why would you wish such a person well?”

Trump immediately backed down, explaining: “Her boyfriend was either killed or committed suicide in jail. Now she’s in jail. Yeah, I wish her well.” 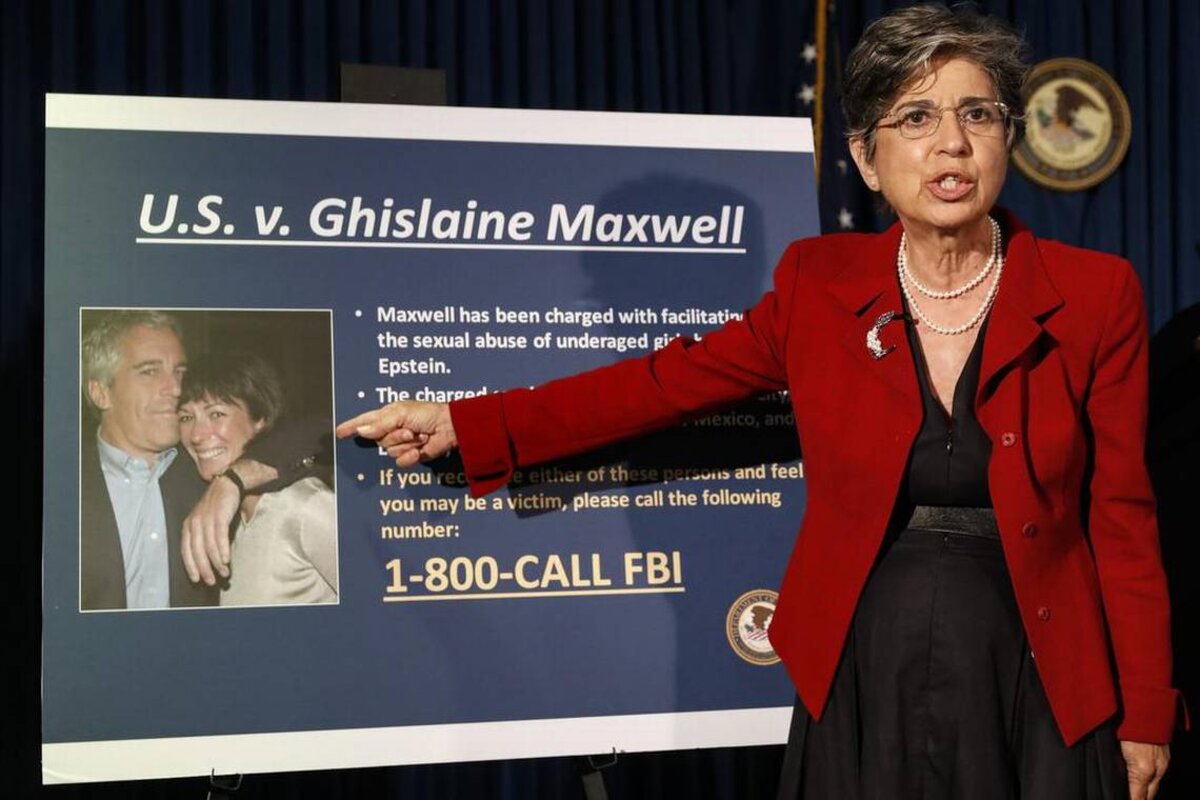 The case against Ghislaine Maxwell

At the time of Trump’s response, Maxwell had been taken into custody and charged with a whopping six counts: four related to the sexual abuse of minors and two for perjury.

The document continues: “The victims were as young as 14 years old when they were groomed and abused by Maxwell and Epstein, both of whom knew that certain victims were in fact under the age of 18.” 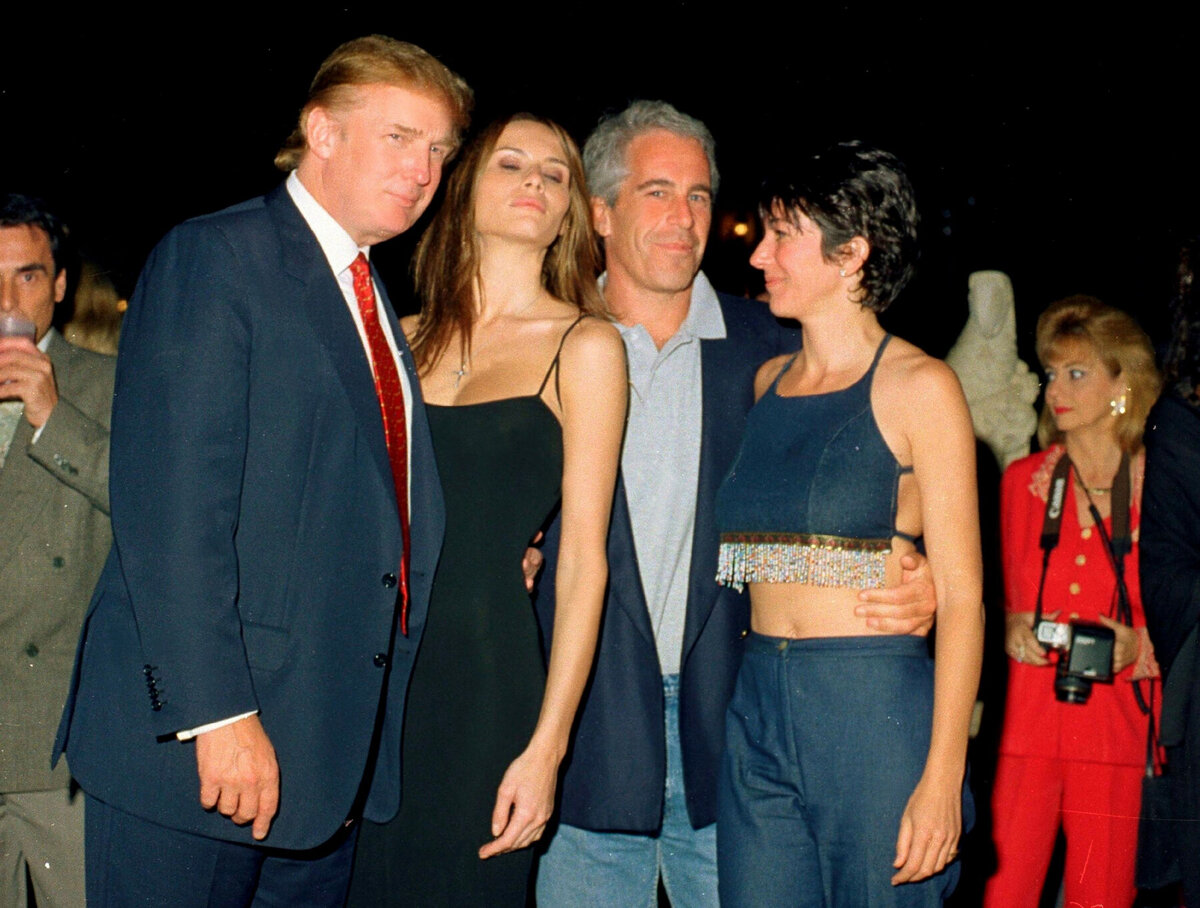 Back in the 90’s and early 2000’s, Donald Trump, Jeffrey Epstein, and Ghislaine Maxwell ran in many of the same circles in New York & Palm Beach, those being places they both lived. Trump & Epstein were frequently seen together in photos, including at a “calendar girls” party held at Trump’s Mar-a-Lago Club, where the two were VIP guests. 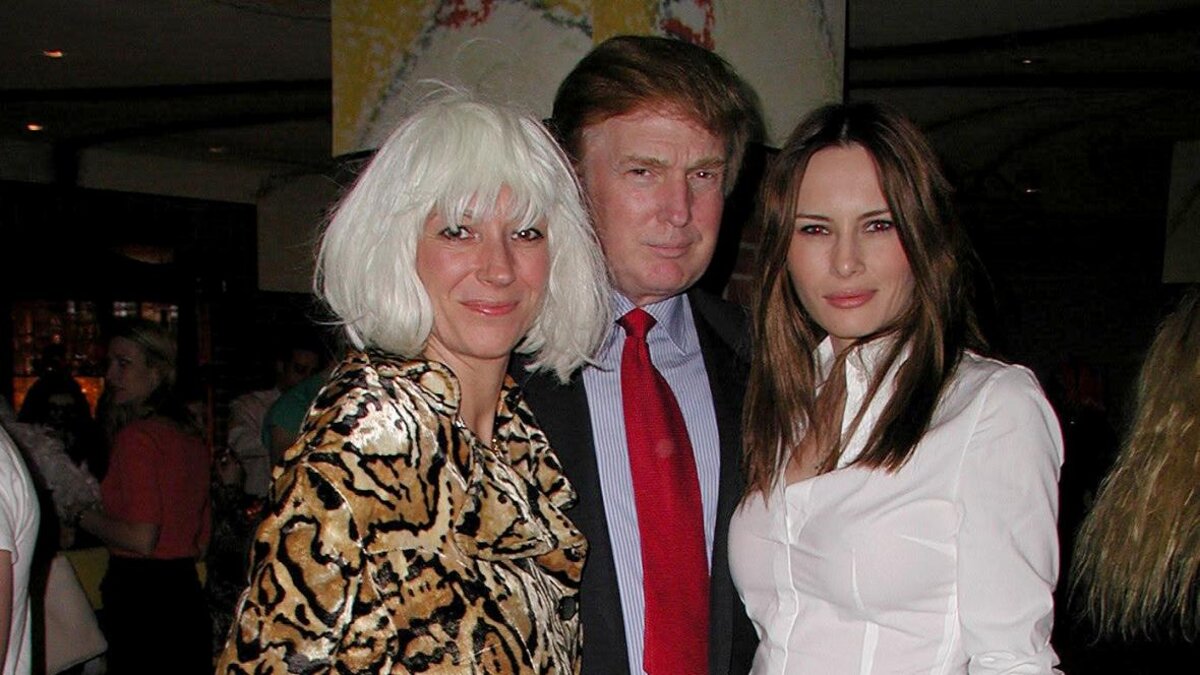 In 2002, Donald Trump made it clear that he thought of Jeffrey Epstein as more than just an acquaintance. In an interview, he told New York Magazine’s Landon Thomas Jr.: “I’ve known Jeff for fifteen years. Terrific guy. He’s a lot of fun to be with. It is even said that he likes beautiful women as much as I do, and many of them are on the younger side. No doubt about it – Jeffrey enjoys his social life.” 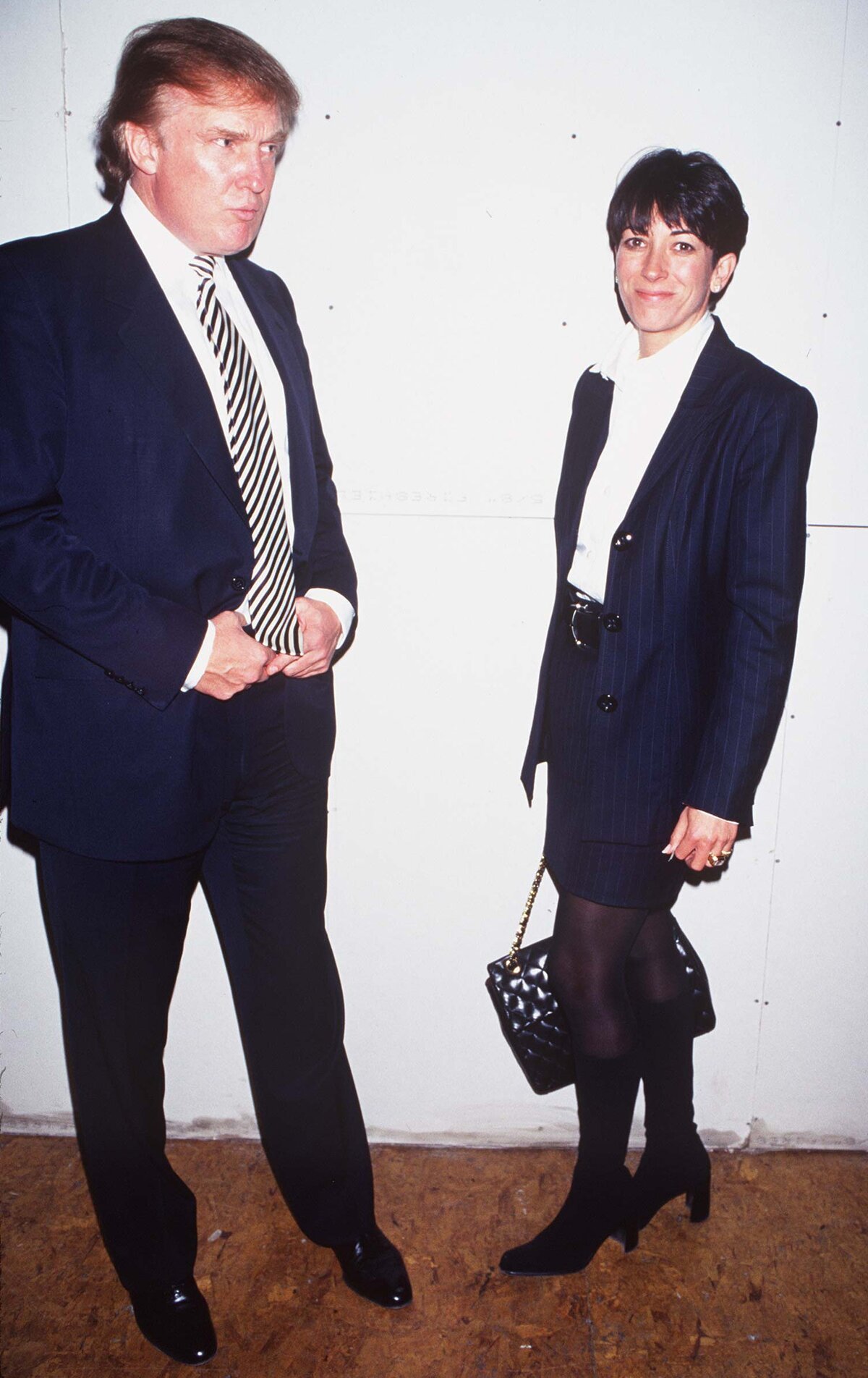 In 2000, Ghislaine Maxwell and Jeffrey Epstein were spotted & photographed next to each other at a fashion show for disgraced designer Anand Jon. Jon was arrested seven years later on charges of rape, sexual battery, lewd acts on a child, and other offenses.

The Daily Mail reported Anand Jon was the fashion designer who discovered Donald Trump’s daughter, Ivanka, and put her on the runway when she was just fourteen. Jon also worked with celebrities like Paris Hilton & Mary J. Blige before allegations against him came to light. 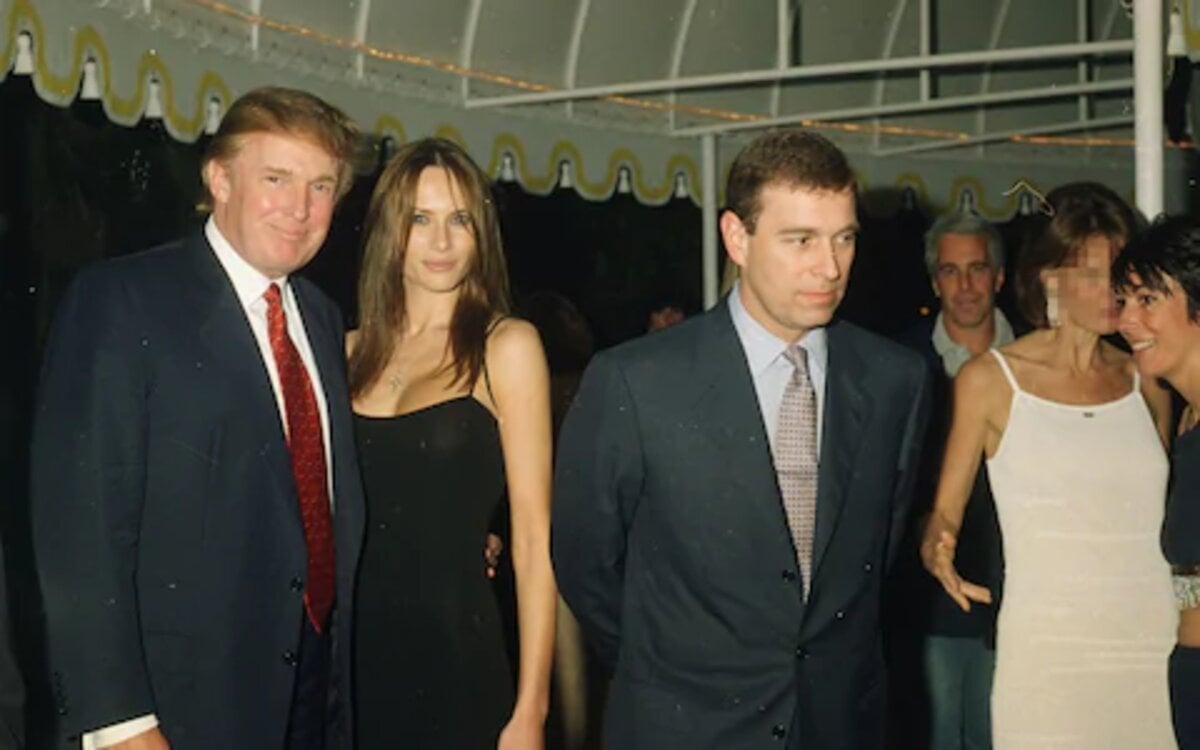 Another unsavory friendship Donald Trump has been known to uphold is Prince Andrew, a longtime friend of Ghislaine Maxwell who was reported to have sexual relationships with a young girl working for Maxwell and Epstein. In a 2000 interview with People Magazine, Trump said about Andrew: “He’s not pretentious. He’s a lot of fun to be with.”

In a 2019 interview, however, Trump backtracked these statements. “I don’t know Prince Andrew”, he said. “But it’s a tough story.” 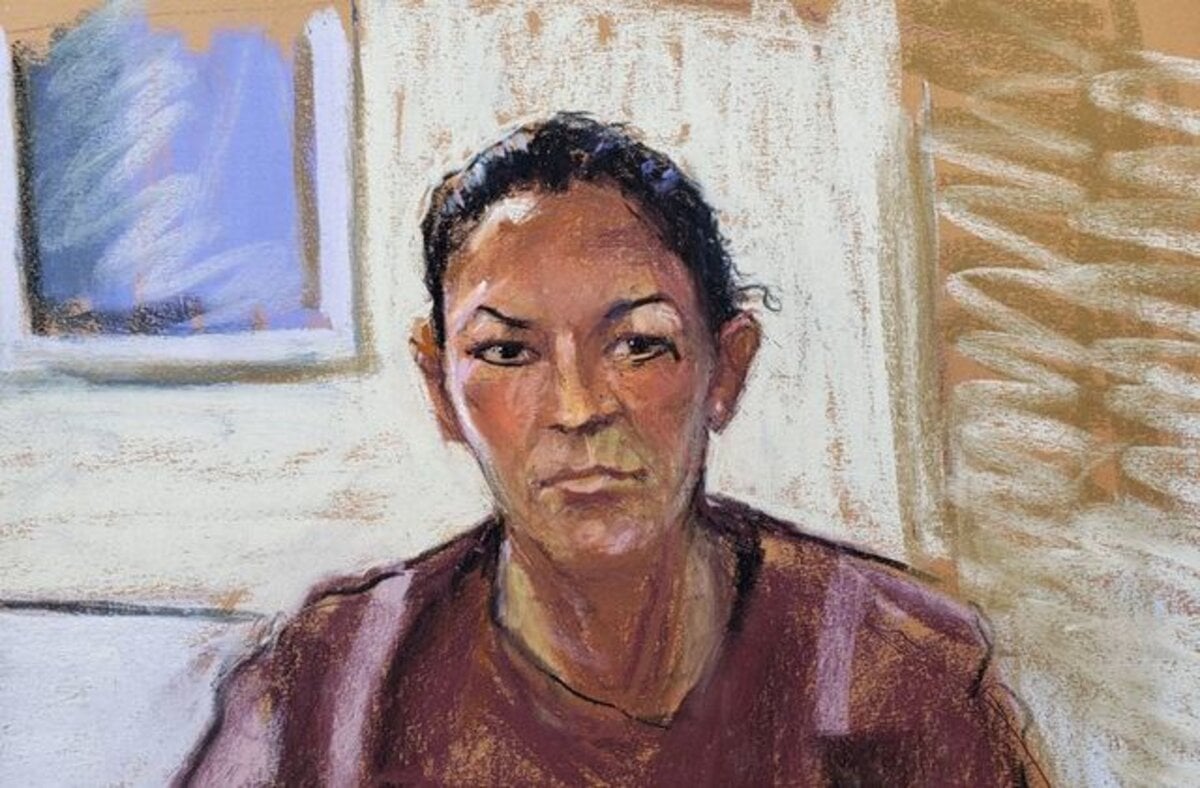 Where is Ghislaine Maxwell now?

Ghislaine Maxwell is still awaiting her trial and has been denied bail not once, but twice. She has complained about “onerous conditions” behind bars, claiming she gets woken up every few minutes throughout the night to make sure she is still breathing.