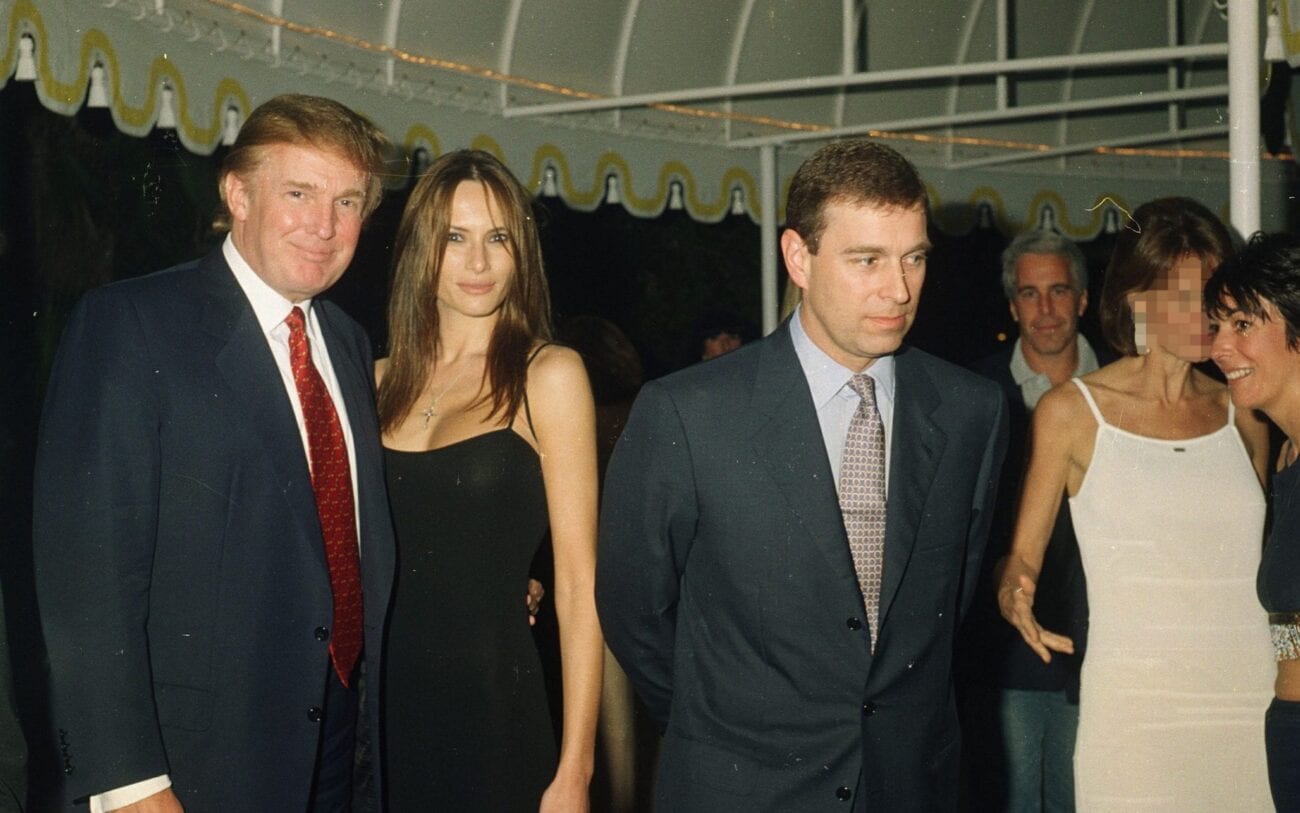 Is Trump defending Ghislaine Maxwell? Here’s what we know

It’s no secret that Ghislaine Maxwell & Jeffrey Epstein were socially linked to Donald Trump. They all lived in mansions in the exclusive Palm Beach community in Florida, and Epstein & Maxwell were guests at Trump’s Mar-a-Lago resort. Just how connected is Donald Trump to the couple, though? And is he standing by Ghislaine Maxwell in light of her recent arrest? Here is everything we know.

When Jeffrey Epstein was arrested in 2019, news about his connection to Donald Trump flooded the media. Photographs of Donald & Melania Trump with Jeffrey Epstein & Ghislaine Maxwell were plastered on the cover of every publication worldwide. It was also documented in flight logs that Donald Trump flew on Epstein’s private jet at least once. The two couples definitely had some kind of relationship. 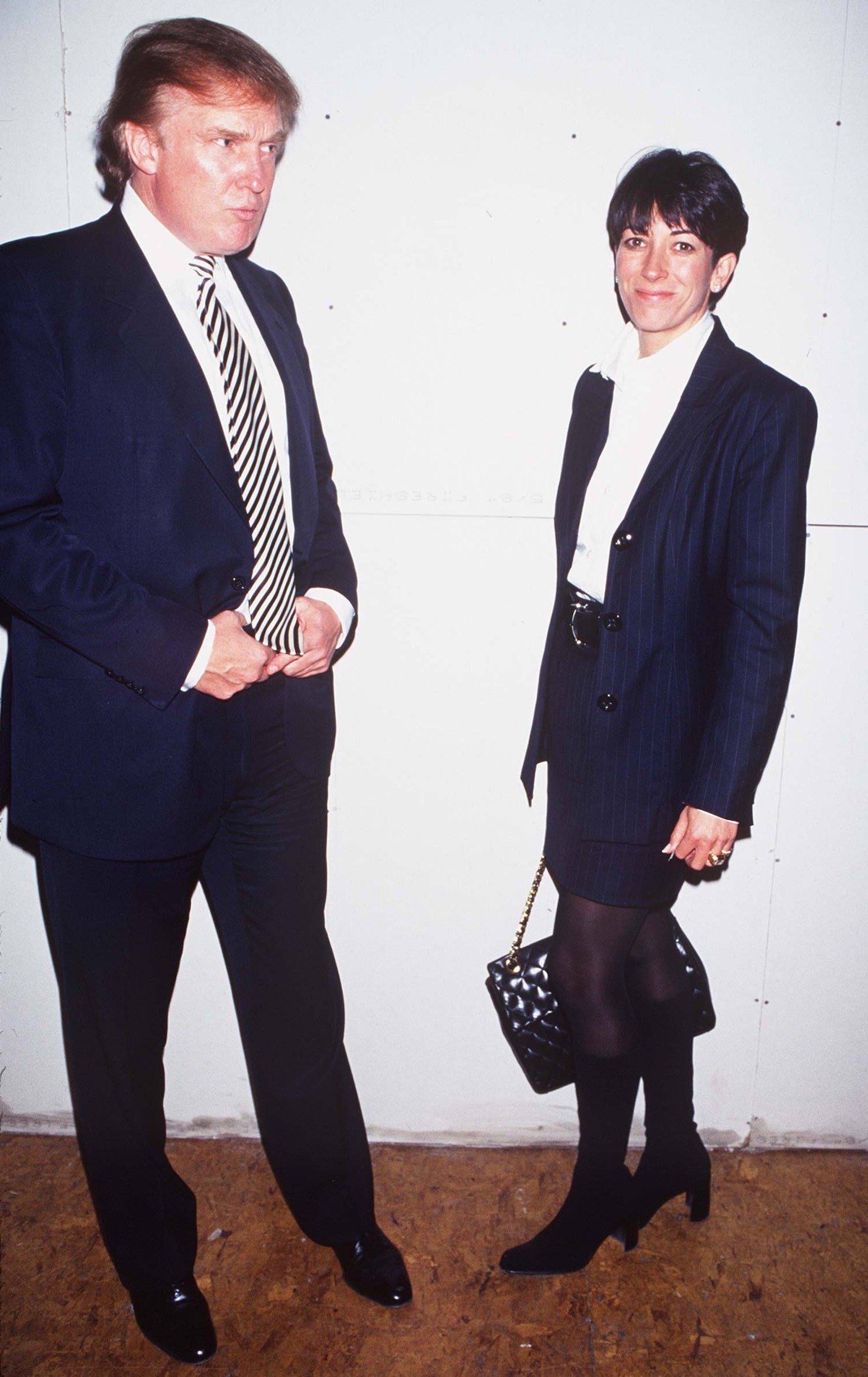 Several weeks ago at a White House COVID-19 briefing, Trump confirmed that he did, in fact, know Ghislaine Maxwell personally. The president caused quite a stir when he actually expressed well wishes towards Maxwell.

This comment caused outrage on social media. Even members of Trump’s own political party expressed disgust over his clear support for the accused sex trafficker. Conservative Republican Chip Roy took to Twitter to admonish the president for his remarks.

This is unacceptably obtuse for a woman accused of the most morally depraved of crimes, @realDonaldTrump. She needs to be severely punished… and justice must be served for the girls she abused. For ALL involved. https://t.co/IslnKso0Gg

“This is unacceptably obtuse for a woman accused of the most morally depraved of crimes, @realDonaldTrump,” Roy wrote on Twitter. “She needs to be severely punished . . . and justice must be served for the girls she abused. For ALL involved.”

Then, in an interview with Axios’ Jonathan Swan that aired earlier this week on HBO, Trump was at it again. In the interview with Swan, Trump attempted to question the charges against Maxwell and then reaffirmed his previous well wishes for the detained woman.

“Her friend, or boyfriend, was either killed or committed suicide in jail. She’s now in jail,” Trump told Jonathan Swan. “Yeah, I wish her well,” he said. “I’d wish you well. I’d wish a lot of people well. Good luck. Let them prove somebody was guilty.” 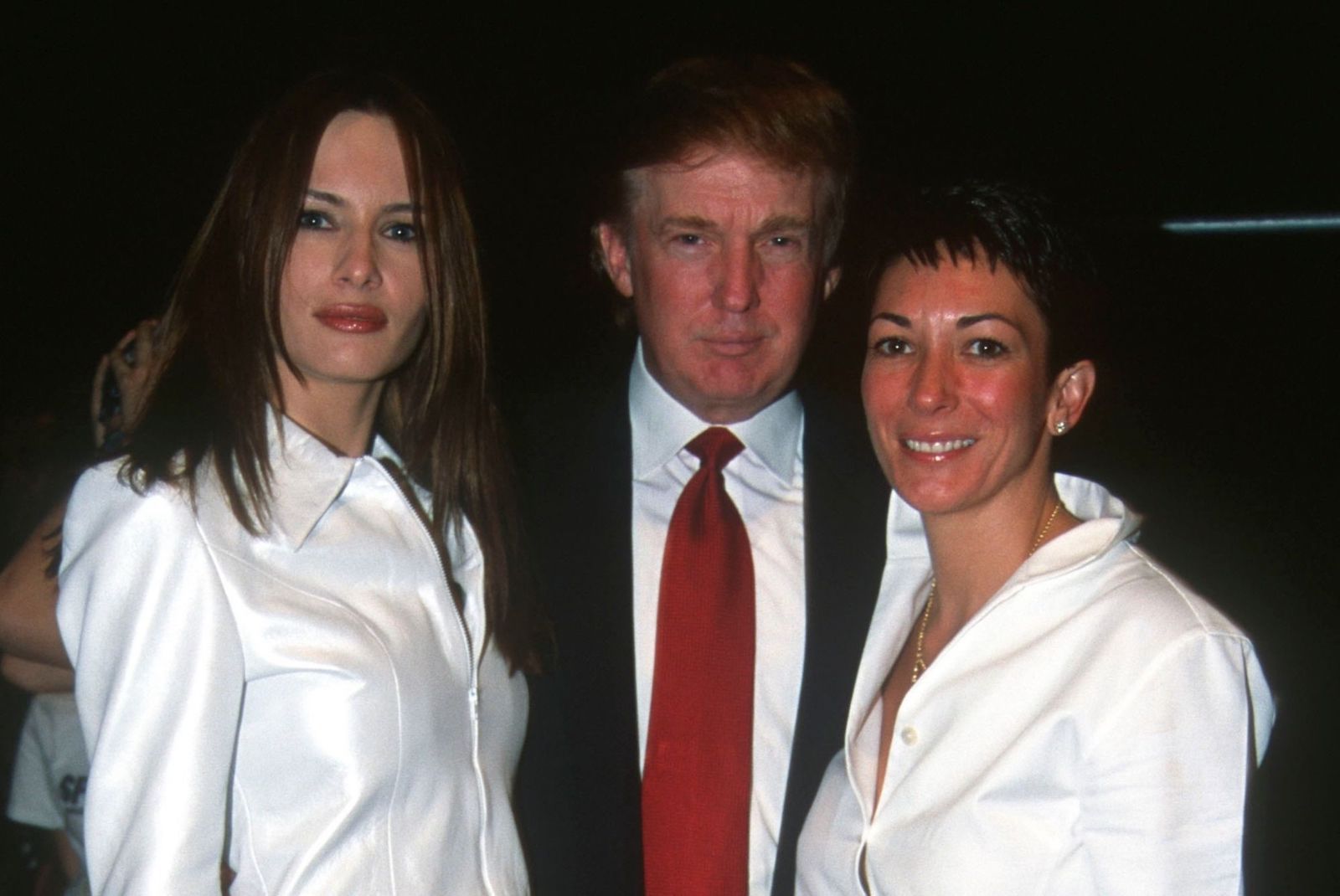 The finer details of the relationship that existed between the Trumps, Epstein & Maxwell are not clear. However, after Epstein was arrested in 2019, Trump allegedly reported banning Epstein from his Florida resort over a decade ago. That report remains unverified to this day.

Epstein died in custody awaiting trial in 2019. His death was ruled a suicide by hanging. Ghislaine Maxwell is expected to face trial in 2021.