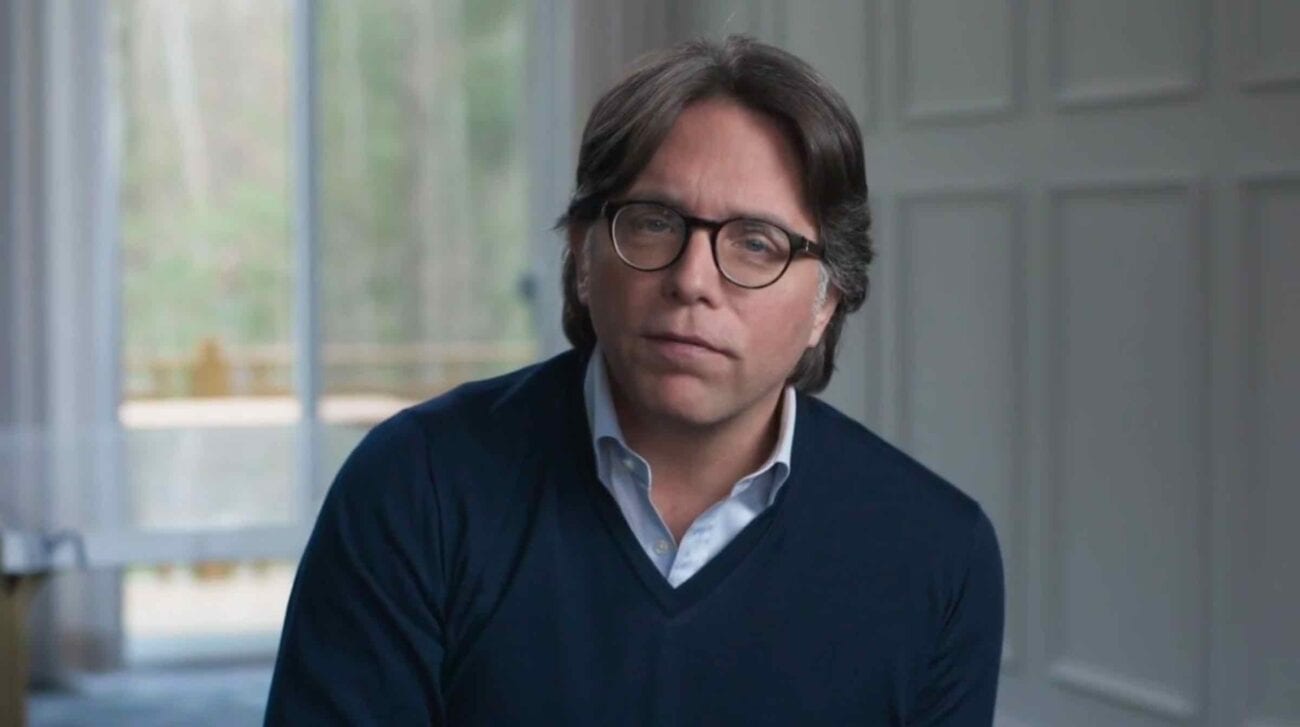 Does Keith Raniere feel remorse for his actions within NXIVM?

Keith Raniere, the co-founder of the NXIVM cult & the infamous DOS group, will be facing a possible life sentence for his crimes including sex trafficking & exploitation of a minor. Five days before his upcoming sentencing hearing, Raniere broke his silence, talking with NBC News for the first time since his arrest.

While NXIVM was first widely exposed with a 2017 New York Times article, more details about the cult have been recently released, explaining NXIVM’s classes & intensives and outlining the traumatic experiences of former members. Meanwhile, Raniere hasn’t spoken to any news outlet about his participation in NXIVM. However, his surprising appearance on NBC shows his first attempt at reaching out to the public.

While NXIVM was first posed as a self-help organization, former members have revealed its cult-like tactics to lure people into the group. DOS members explained they were forced to give “collateral” to make sure they wouldn’t leave the group and some were allegedly deemed “sex slaves” for Raniere. Raniere, however, tells a different story. Here are the details on what Raniere said during his unexpected phone call interview. 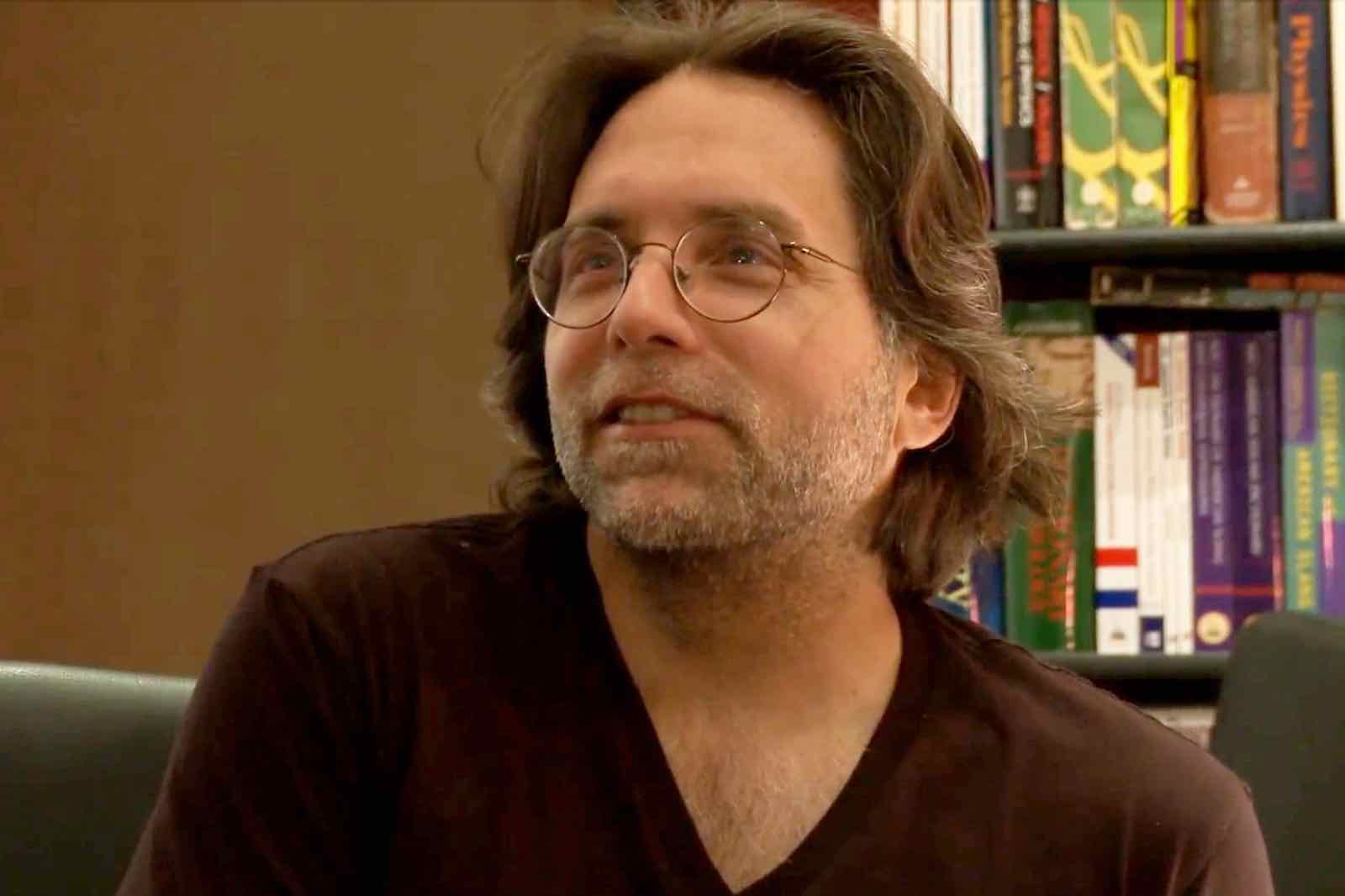 Raniere had an exclusive interview with NBC News, which was his first public statement with a news outlet since he was arrested in Mexico in March 2018. Raniere was interviewed by NXIVM’s former spokesperson Frank Parlato, who originally helped expose the story of DOS & NXIVM to The New York Times.

While he was teased to be featured in the second season of HBO’s docuseries The Vow, this surprising interview comes days before Raniere’s sentencing hearing, which takes place on October 27th.

Raniere will be the second NXIVM leader to be given a sentence after NXIVM funder & official Clare Bronfman was sentenced to eighty-one months in prison in September. Four other prominent leaders within NXIVM who’ve been charged, including NXIVM co-founder Nancy Salzman, Lauren Salzman, Allison Mack, & Kathy Russell, are still awaiting their sentencing hearings. 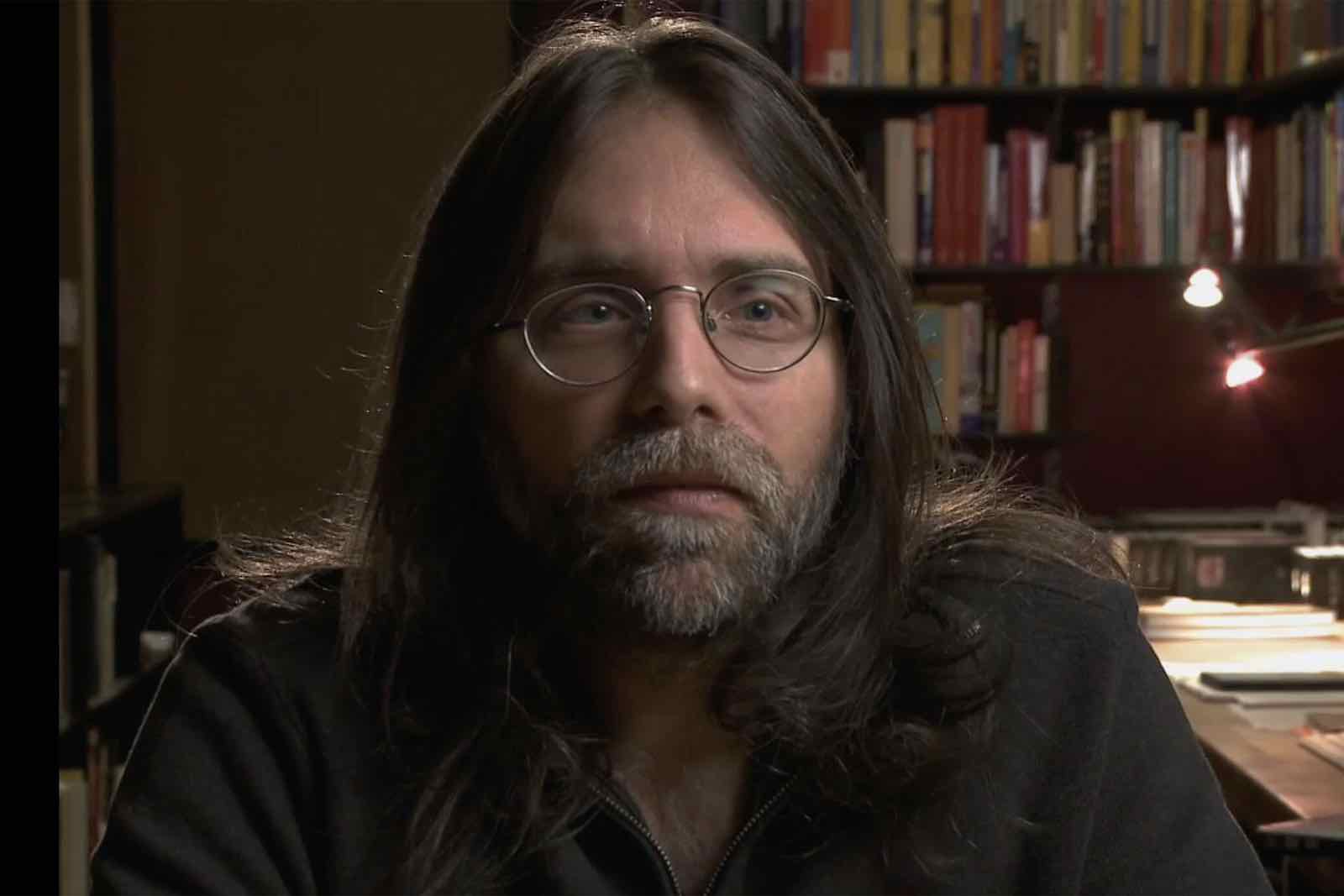 Raniere’s apology with a caveat

Raniere told NBC News, “I apologize for my participation in all of this . . . pain & suffering. I’ve clearly participated”. In the interview, Raniere acknowledged he was the leader of NXIVM and admitted the cult led to “a horrible tragedy with many, many people being hurt”. Despite this, Raniere still firmly said, “Yes, I am innocent”.

Raniere believes his trial was unfair and has asked for a retrial two times, claiming the prosecution “scared away witnesses”. The judge denied both requests. Raniere insisted there has been a “horrible injustice” with his guilty verdict and believes “the justice process has to be examined”.

Raniere believes he was found guilty because of “oppression”, but does say he’s “absolutely sorry & pained”, concluding, “This is a horrible situation”. Raniere pointed to his reputation of being “an odious type of character” to the public, but believes, “Both the devil and a saint should be able to get the exact same treatment under our justice system”. 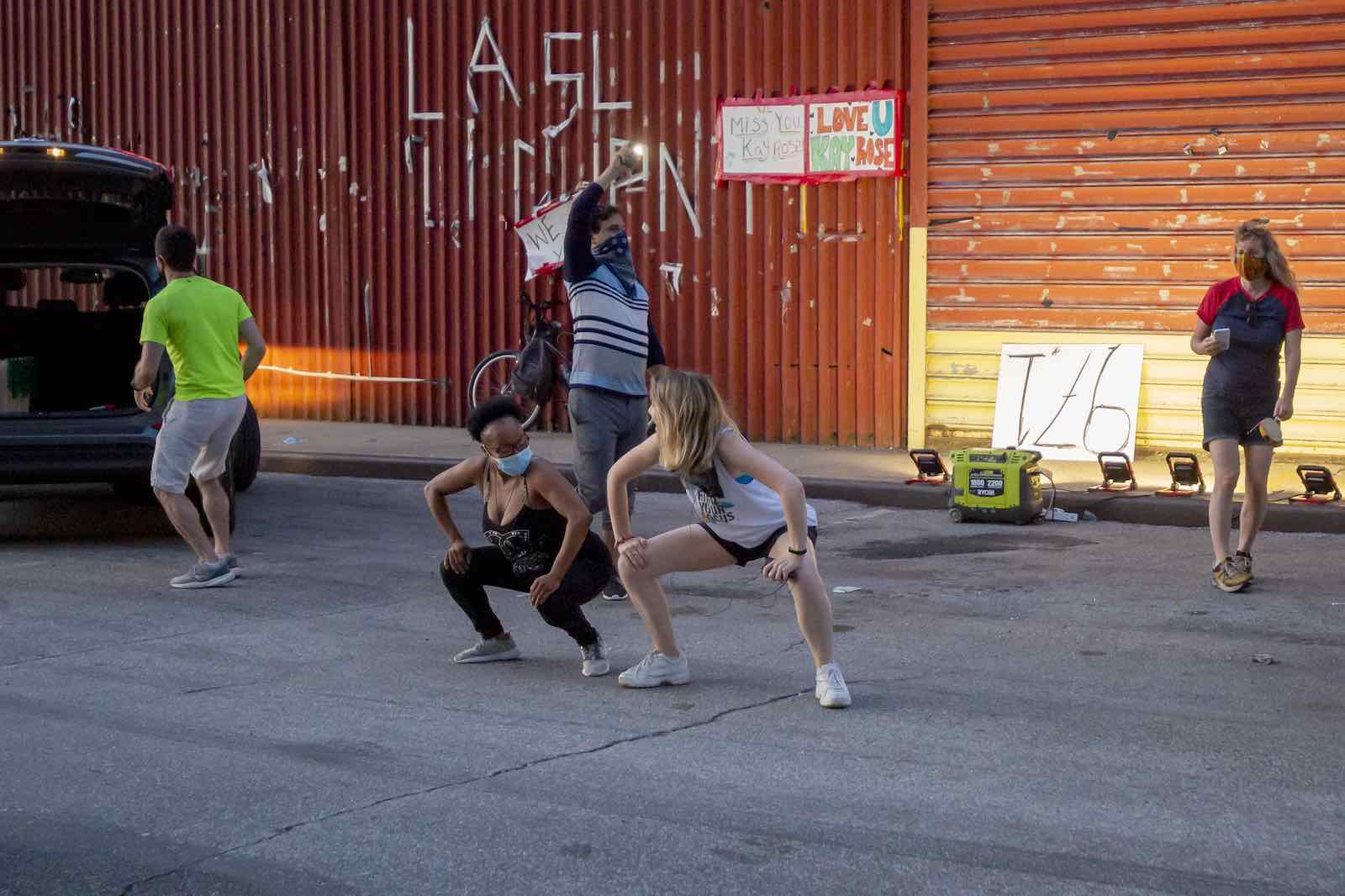 Does Raniere still have followers?

Despite Raniere’s guilty verdict and the evidence against him, Raniere still has numerous supporters, with some former NXIVM members being photographed dancing outside Raniere’s prison, according to Times-Union. Some of his most passionate followers talked to CBS News, where they emphasized Raniere’s innocence and claimed the prosecution “lied in court”.

Raniere’s followers, who claim neither NXIVM nor DOS was abusive, created an affidavit, asking the prosecution whether they performed ethically. The prosecutors, however, called the petition “bizarre”, and Raniere’s supporters clarified the petition was Raniere’s idea, according to CBS News. 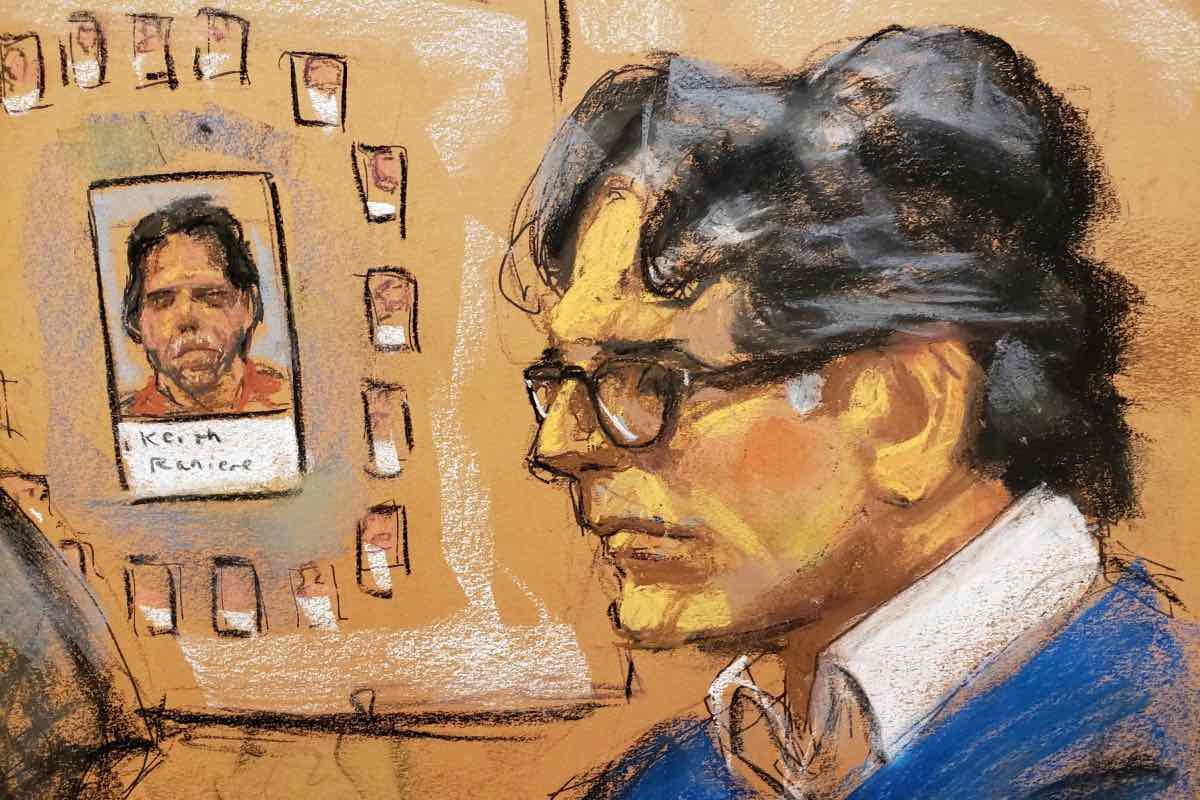 When will Raniere be sentenced?

Raniere was the only NXIVM leader to plead not guilty to his charges. After being put on trial, Raniere was found guilty of multiple charges including racketeering, sex trafficking, identity theft, sexual exploitation of a child, and more. He’s facing a life sentence. Over 100 victims will be at his sentencing hearing, which will be held on October 27th, according to NBC News.

India Oxenberg, a former DOS member featured in the Starz docuseries Seduced: Inside the NXIVM Cult, told The Daily Beast, “I believe that he should have life in prison because I don’t think that he is capable of changing himself at all”. On the possibility of Raniere being released, she warned, “he’s just going to do the same thing all over again, and that will put me in danger and other women in danger, and I don’t want that”.