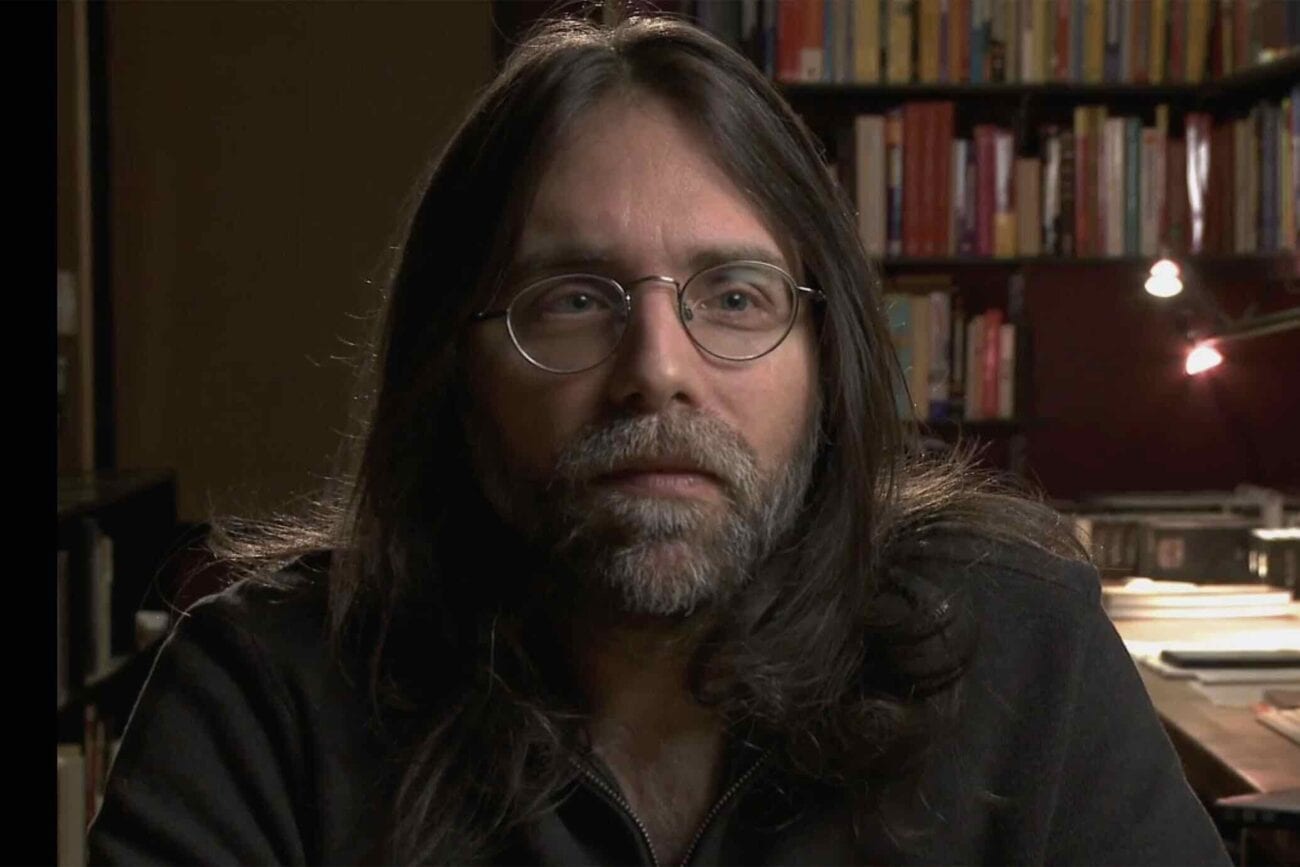 With two different docuseries about NXIVM and another season of The Vow coming soon, more information about the infamous sex cult has come to light in recent months. Survivors have told their stories & former members have described the unconventional & manipulative tactics created by Keith Raniere to keep members in NXIVM, despite the abuse seen by many members firsthand.

Sarah Edmondson was one of those former members. She was the whistleblower who first spoke to The New York Times about NXIVM and revealed the branding she was given for joining the infamous sub-group, DOS. Edmondson was heavily involved with The Vow and has come forward revealing more details about her time in NXIVM, which has shown the cult’s true colors.

Raniere, who is now awaiting sentencing after being found guilty of multiple charges including sex trafficking, had many particular rules to conceal his manipulative practices. One recently revealed restriction was banning any therapist from attending NXIVM events. Here’s why Raniere didn’t like therapists and why therapists could have been the reason NXIVM could’ve shut down much earlier. 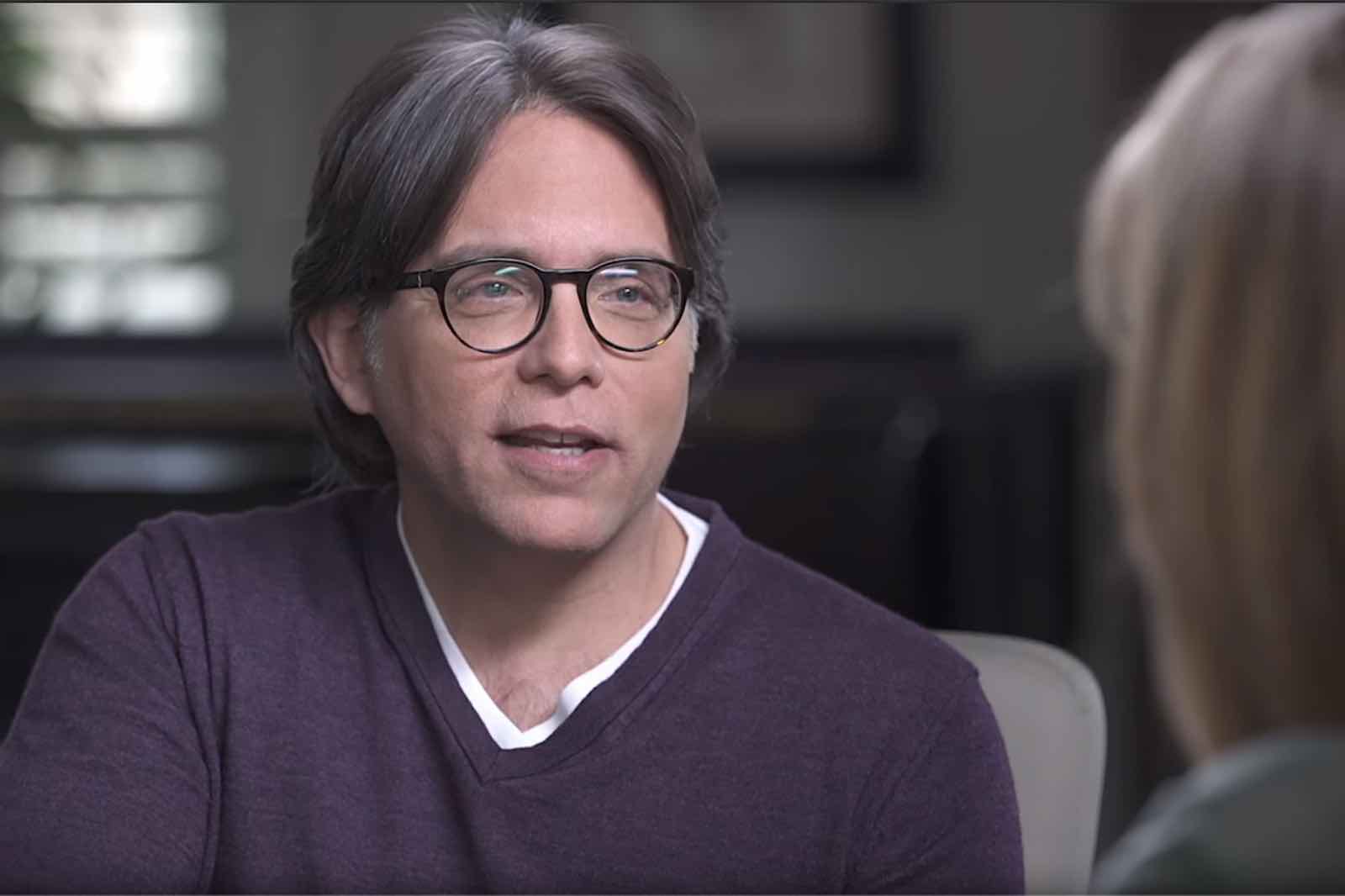 NXIVM was initially pitched to members as a self-improvement group that had an Executive Success Program, or ESP meetings. While he used real & tested techniques, he rebranded these methods as his own and used his own phrasing to hide the origin. Edmondson believes Raniere used cognitive behavioral therapy to coerce members to make them vulnerable and allow them to reveal emotional truths about themselves.

This type of therapy is normally meant for helping patients change unhealthy thoughts, according to Business Insider, but Raniere weaponized it to learn members’ vulnerabilities. This can be seen most clearly with EM, or “exploration of meaning”. In these activities, a coach & NXIVM member would face each other in front of an audience. The coach then tries to find the cause of a major anxiety-causing issue.

By revealing traumatic experiences in front of an audience in a stressful environment, it turns vulnerability into a “highly valued currency”, as stated by therapist Kelly Scott. Scott also relayed how she thinks NXIVM “fetishizes” vulnerability & exploitation. 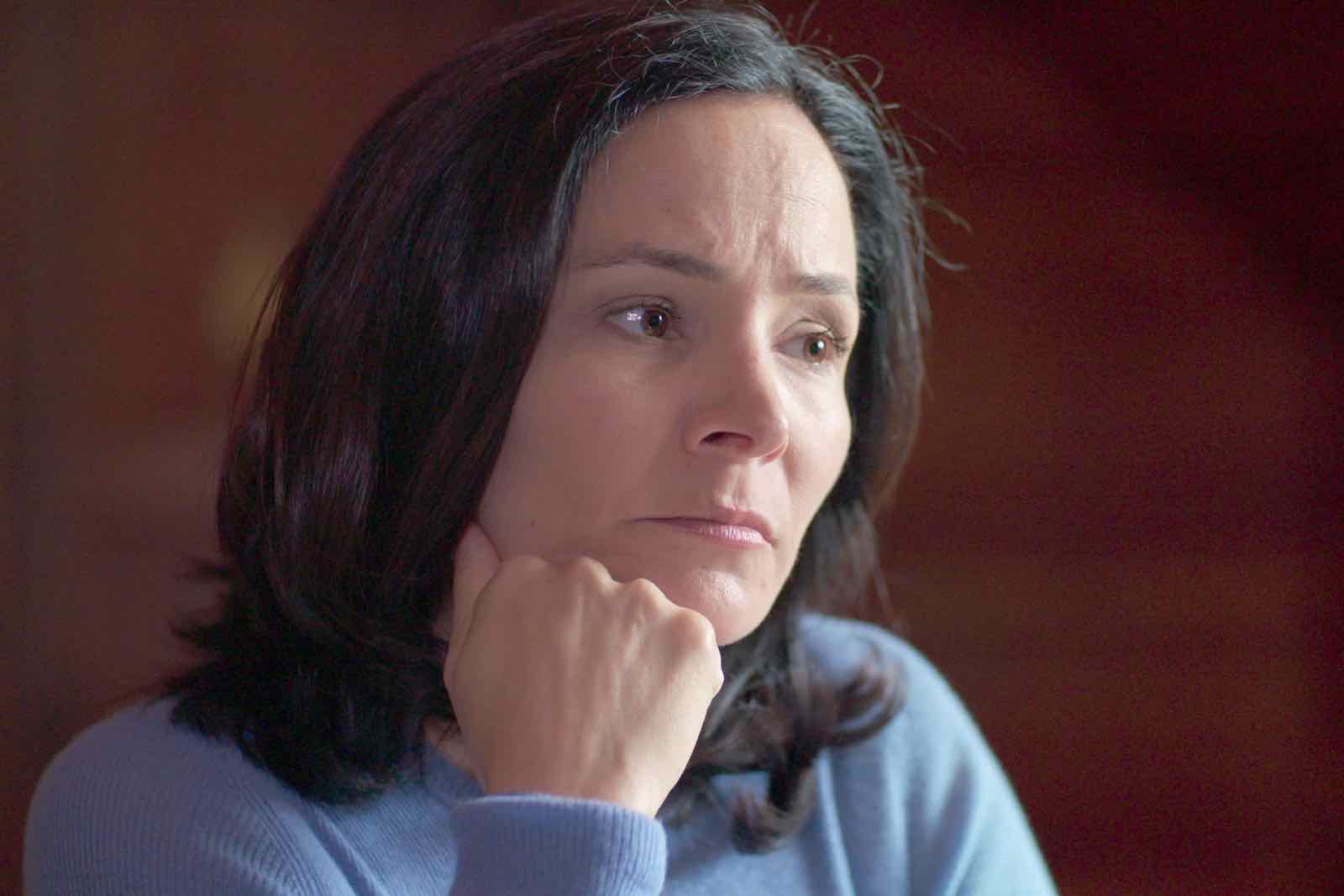 Another form of manipulation?

Edmondson revealed to Insider Raniere & other top NXIVM leaders banned licensed psychologists, life coaches, and consultants from attending any ESP meeting or NXIVM event. They claimed this was because Raniere’s methods were “so helpful and original, psychologists would steal them and use them as their own”, according to Insider.

However, Edmondson now believes the ban was a “cover-up” for Raniere’s protection. Edmondson told Insider, “Really, I think it was: Keith knew that if a therapist came, they’d be able to see through it”. Edmondson recalled how her mother, who is a therapist, was regularly screened by NXIVM leaders if she ever went to a NXIVM-related event.

Those who did question Raniere and his methods were immediately considered “suppressive” and, for all intents & purposes, were shunned from NXIVM. With the chance of being called suppressive, members were subtly coerced into hiding any doubts they had against NIXVM & Raniere, or else they’d seem like they weren’t “paying tribute to what Keith has built”, according to Insider. 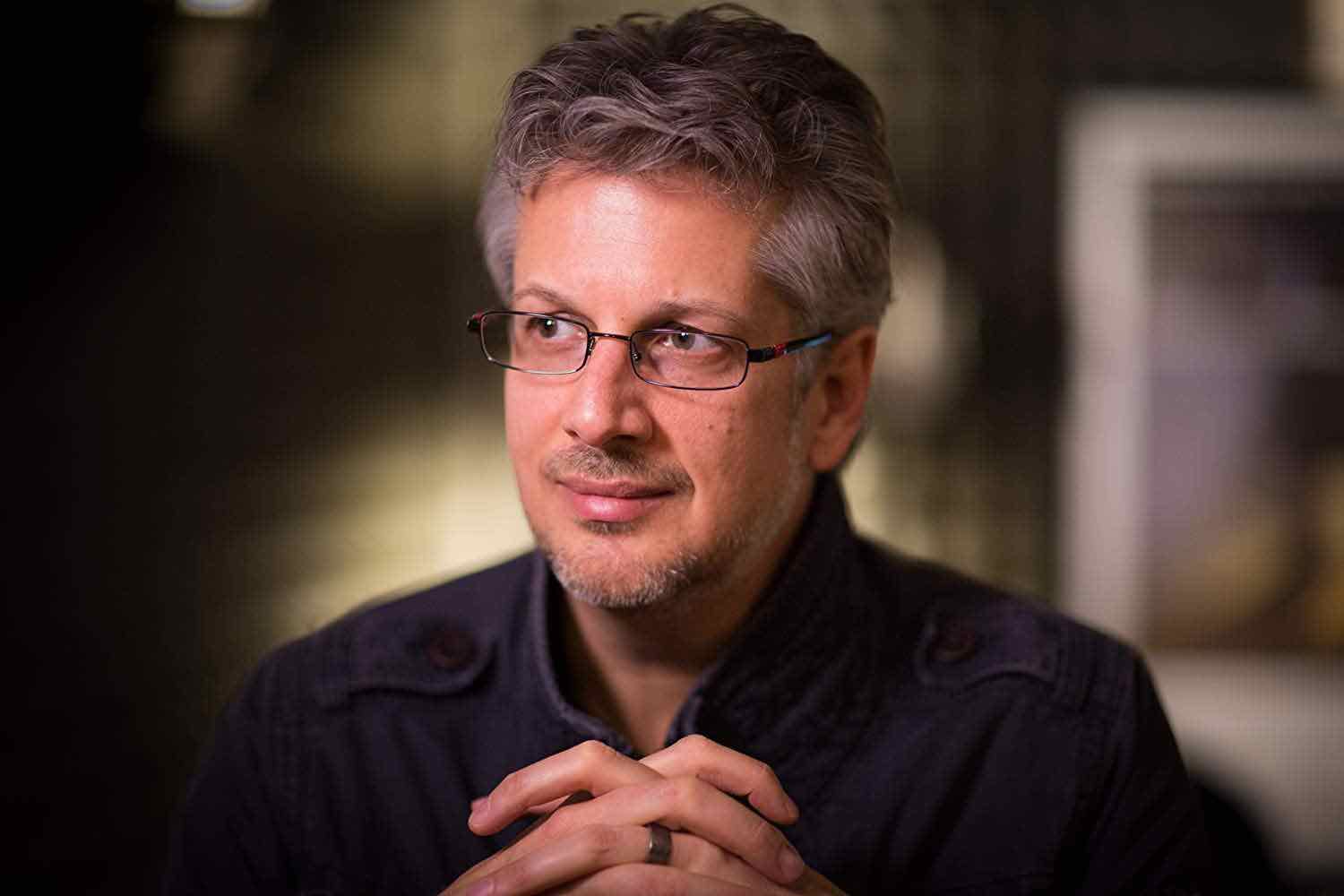 In court, former high-ranking NXIVM member Mark Vicente defined a “suppressive” person as “an evil person who suppresses the goodness of the human spirit”. Once called suppressive, you were deemed separate from NXIVM. In other words, “We were good, and they were bad”, Vicente said. Because of this, Vicente thinks loyalty was “extremely” important to Raniere.

Being deemed “suppressive” meant you couldn’t question anything in the cult, thereby protecting Raniere from ever having his ethics or his methods under investigation. Past members have described cultivating friendships at the group, including India Oxenberg in the recent Starz docuseries Seduced: Inside the NXIVM Cult. By having these relationships, it could persuade people to hesitate to raise awareness of any concerns.

“One couldn’t question the higher ranks. If you questioned, you were clearly a suppressive person”, Vicente explained in court. These labels weren’t uncommon in NXIVM, which used other words like “parasite” to describe “people who suffer, creating problems where none exist and craving attention”, according to Forbes.