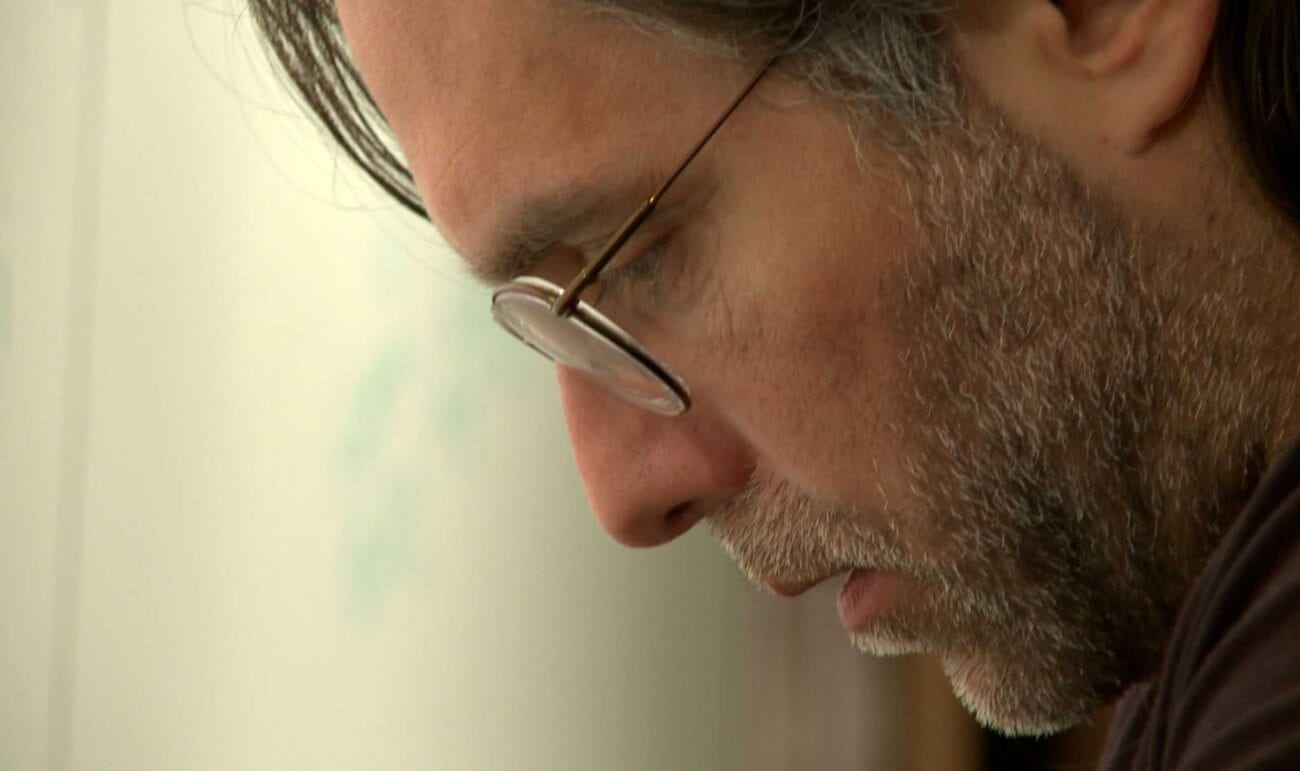 How have former NXIVM cult members reacted to ‘The Vow’?

The HBO documentary saga of the rise & fall of the NXIVM cult and it’s David Koresh-like leader Keith Raniere, The Vow, has many of the cult’s former members reeling from an onslaught of heretofore unknown & unseen footage.

The Vow, which follows former members of the alleged sex cult NXIVM in their efforts to bring down its founder & leader Keith Raniere, contains intimate footage of his relationships with members in the 1980s. 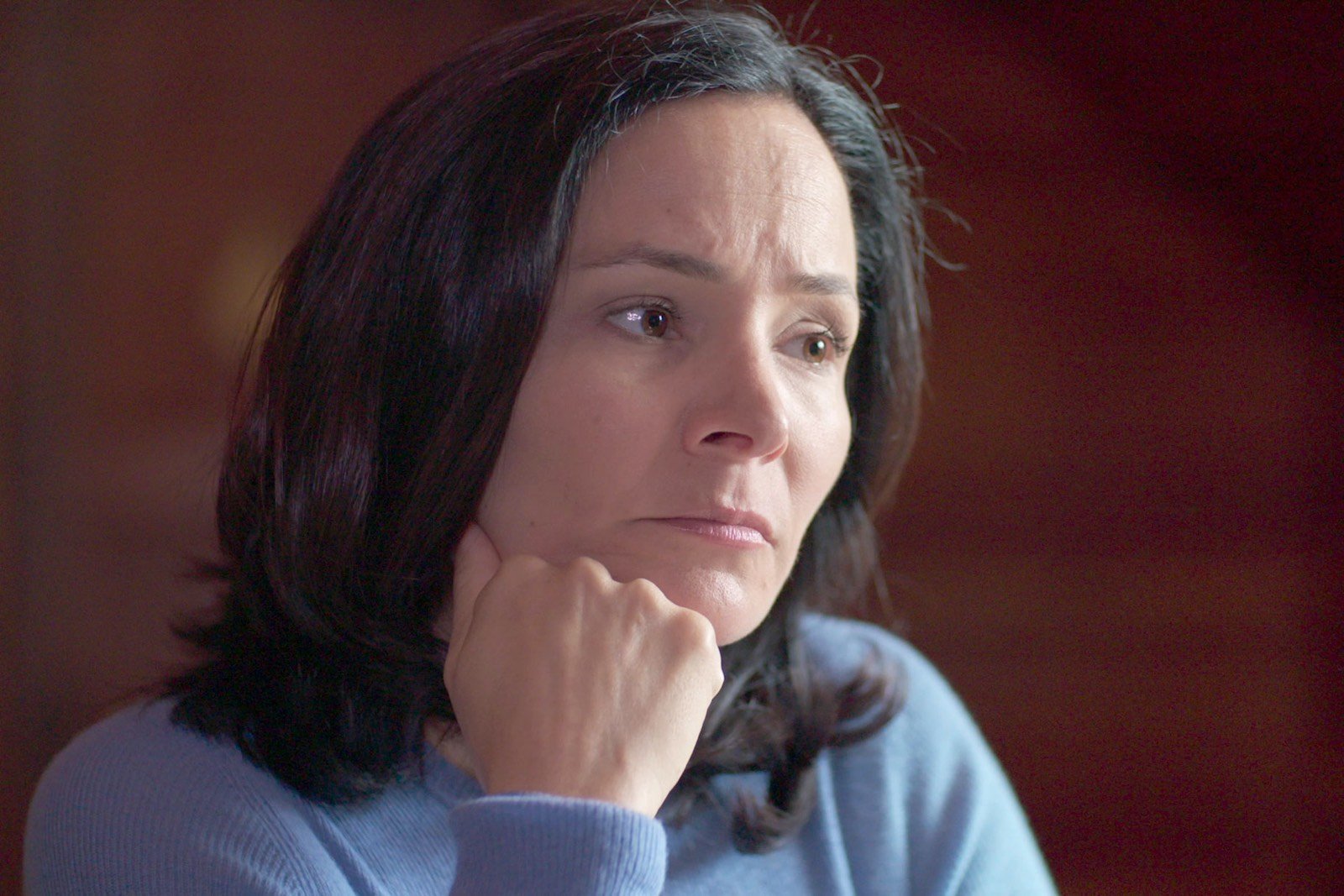 Like regular viewers of The Vow, members who joined the NXIVM cult, which was disguised as a self-improvement multi-level marketing company, are finding the docuseries to be a shocking revelation. Many members had no knowledge of the deeply distorted & disgusting activities of Raniere and his close followers.

Former NXIVM member Sarah Edmondson wrote a book about her experience with and leaving NXIVM, called Scarred. She believes viewers may have the false impression that those who left the cult were aware of Raniere’s sexual manipulation throughout their time with the organization. In reality, The Vow brought much of this behavior to their attention for the first time.

“That’s the thing that still feels a little bit misunderstood. People think that what they’re showing in The Vow we saw that, but we didn’t and that’s [Raniere’s] own brilliance, keeping people quiet,” Edmondson told Insider. 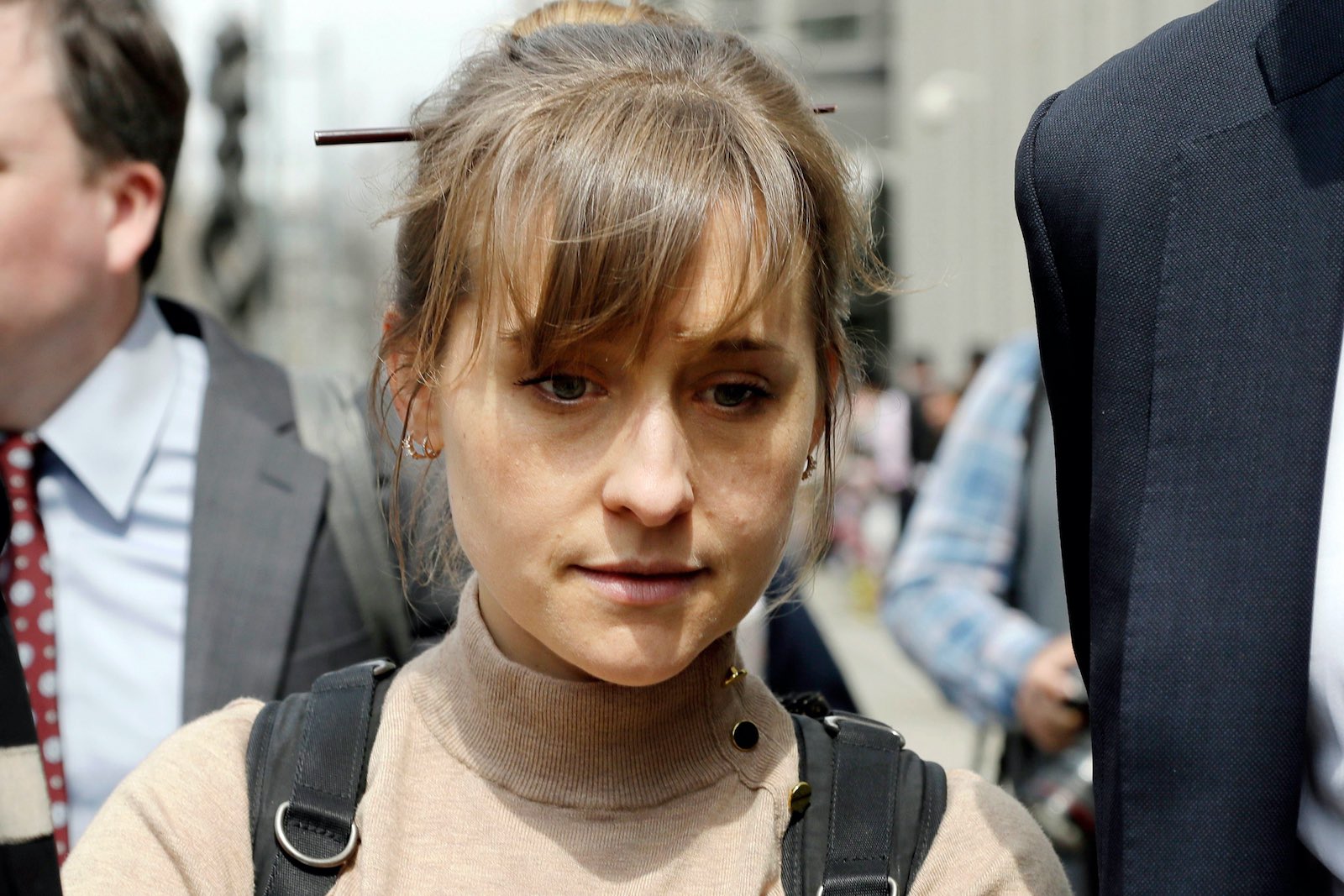 Edmondson was also disturbed after viewing 1980s footage showing Raniere lounging around while being catered to by various NXIVM women. According to Edmondson, it wasn’t clear to members like herself that Raniere had these intimate relationships with multiple women at once. Raniere hid his own relationships from the general membership, and discouraged other members from engaging in romantic liaisons.

Sarah Edmonson was a member of NXIVM for fifteen years. She left the cult after being branded as part of a ritual for the secret DOS sisterhood inside NXIVM. “The footage of him meeting Allison [Mack] for the first time, and how he, like, penetrated her with his eyes, it was just revolting. I mean, that whole conversation made me want to be sick,” Edmonson said.

“The people who are still loyal to Keith will say, ‘Sarah never worked through her issues because she was just covering up her deficiency with [her husband] Nippy or having a baby,’ which is ridiculous because, by the way, all the women around Keith weren’t having babies because he was making them have abortions and stay so thin that they couldn’t even get pregnant,” Edmondson said. 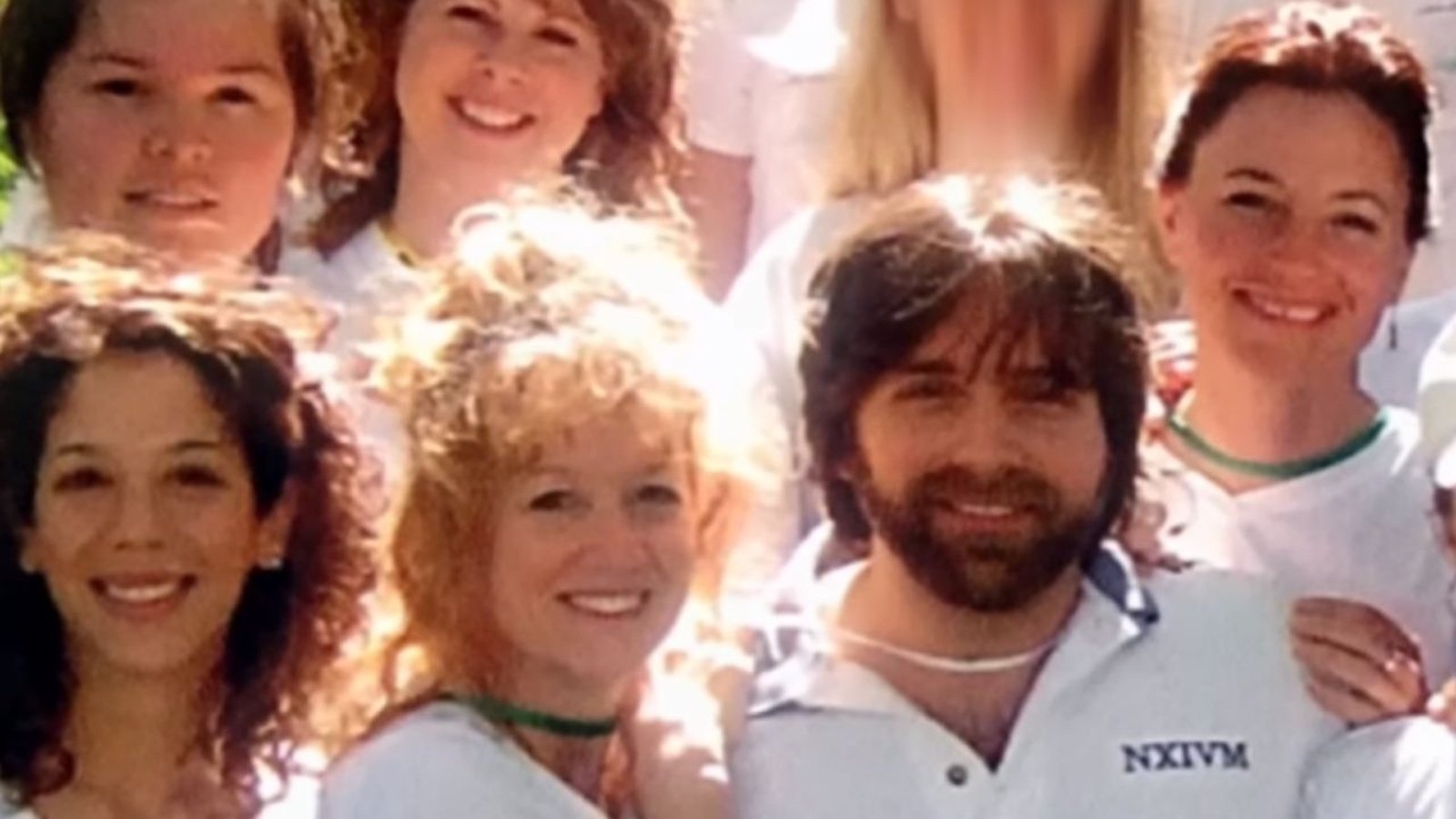 “I just thought all of these women were single, so they could work on issues, and it turns out they were all loyal to Keith,” Edmondson stated. She explained she & others only saw Raniere as a professional who taught self-help courses. When she noticed him spending lots of time and being strangely intimate with his secretary, Edmondson said she wrote it off as normal, considering how closely he worked with her.

It wasn’t until she was pushed to the limit of her own personal boundaries when she joined DOS, the secret sorority Raniere created to exploit NXIVM women, that she realized how dangerous he really was.

One of Edmondson’s friends in the cult invited her to join the sorority. When she did, she was pressured into getting a brand that she was told represented the natural elements. But soon she realized the brand contained Raniere’s initials, and for her, that was the final straw that made her leave the cult. After leaving, Edmondson realized that Raniere created DOS to formalize his women-hating behavior. 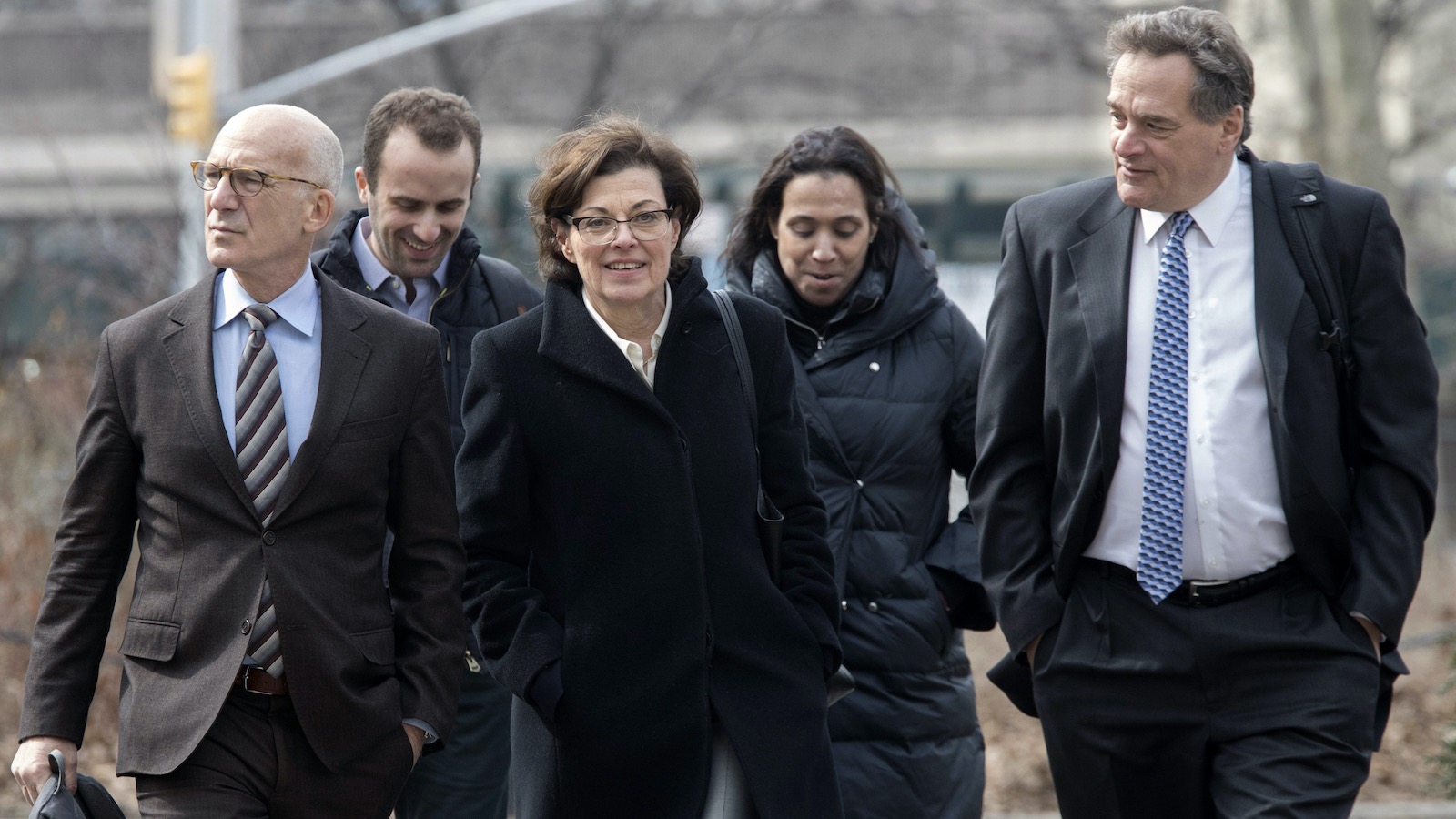 Edmondson hopes that HBO’s The Vow will help keep people from making the same mistakes she did. She declared definitively, “When people look at things like this, their natural instinct is [to say], ‘That would never happen to me, only stupid people fall for stuff like this.’ I want to dispel the myth of how people get involved. Nobody joins a cult on purpose, just like nobody gets into an abusive relationship on purpose.”