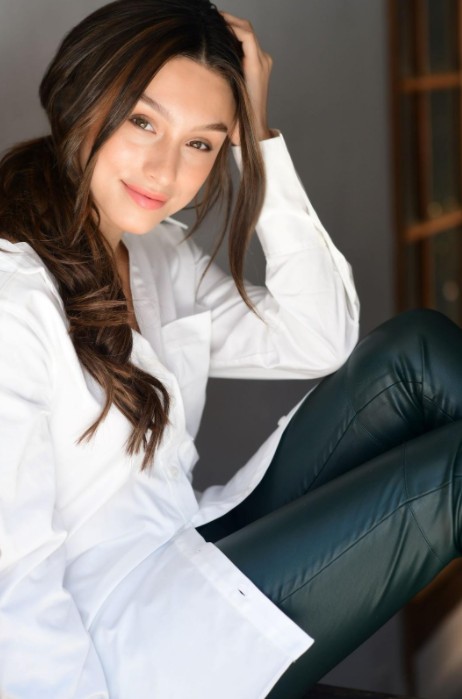 Jennifer Michele’s take on how acting leads to understand ourselves

Acting is a challenging career path for a young person, but Jennifer Michele is not afraid of failure. Amazingly mature for her age, Jennifer has her own take on how acting leads to understanding ourselves, and she is determined to work hard at what she loves.

Growing up in greater Los Angeles, Jennifer Michele is conveniently positioned in the entertainment industry, but travels extensively to Europe, especially the Netherlands where some of her family is from.

Jennifer has just turned 15, but her body of work is already impressive. She attributes it to the support of her parents and hard work. Jennifer’s talents include singing and dancing, and when she’s not auditioning or working on her acting, she edits and directs. Her talent is appreciated by over two hundred thousand followers on TikTok, where she uploads videos and skits made by her.

Online classes became a necessity for Jennifer after Grade 5 because her work commitments started making it difficult for her to continue with regular school.

Creating characters along the journey of self-understanding

Jennifer Michele remembers herself wanting to act from a very young age, but her career started with modeling and TV commercials. What drove her passion for acting was the uplifting feeling she felt after watching ET.

That was the defining moment when she realized she wanted to inspire others through the art of moviemaking.

So far, Jennifer Michele has had some interesting roles in TV shows and films. She played Clare in three episodes of Matty Paz Is a Noob and Abby in Ninjak vs the Valiant Universe. In Manny’s Garage Sale, she plays Elizabeth in three episodes, while one of the roles she admits she enjoyed playing was the wraith-like girl in 9-1-1.

Her role in 9-1-1 required her to look malnourished, bruised and with rotten teeth, but Jennifer didn’t mind the transformation. Jennifer Michele truly believes every role helps us understand ourselves, and this was one role that taught her a lot. Covered in blood and bruises, Jennifer felt unconfident because she had recently been teased about her looks.

Her confidence got a much-needed boost when Angela Bassett, someone whose work she admires, told her that she could see her beauty under all the stage makeup. Before that, Jennifer often felt like she didn’t fit in because she was often teased about her looks.

Jennifer Michele will soon be seen in her first leading role in a TV series called Joey and Ella, a project she describes as something special. 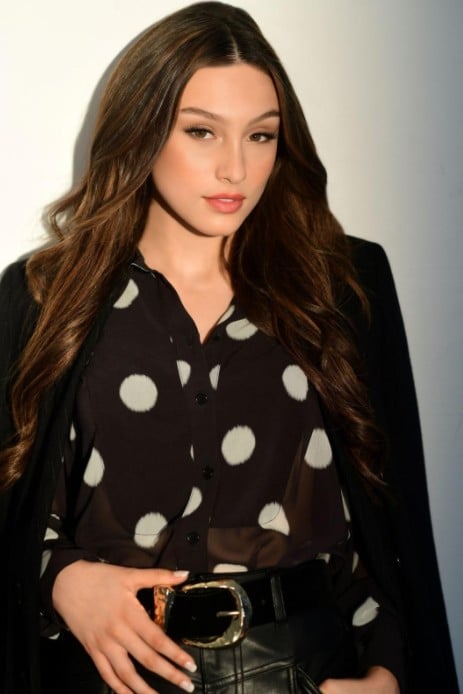 Jennifer Michele is a girl of many interests

Jennifer’s acting career and her role as an influencer are not her only interests. She is not superficial and purposefully positions herself to help others. She uses her social media to keep her fans up-to-date with her various career moves and entertain them, but she also raises awareness for causes she feels passionate about like feeding the hungry and raising awareness about human slavery.

Her love for her family and outdoor adventures takes up much of Jennifer Michele’s personal life. Some of her favorite activities include horseback riding, hiking, swimming, and travel. Since she has explored Europe already, she wants to go to the Maldives and South Africa next.

Jennifer draws motivation from her mentor, Pierre Michel-Estival. She listens to all genres of music in her quiet time, and her favorite movies include Avatar, Chicago, and The Great Gatsby.

What’s next for Jennifer Michele

Filming on Joey and Ella, the original Ace Entertainment and Lionsgate series, may have been delayed for a couple of months last year, but it is finally completed and ready for release. Jennifer plays Ella, and Joey is a baby kangaroo in the family adventure film that promises lots of action. This is one of those roles that lead to a better understanding of self as Jennifer plays the nurturing Ella who takes over the role of Joey’s mother.

Jennifer would like to see more diversity in film and would like to work with more female directors. Her career may still be young, but her outlook promises a bright future. 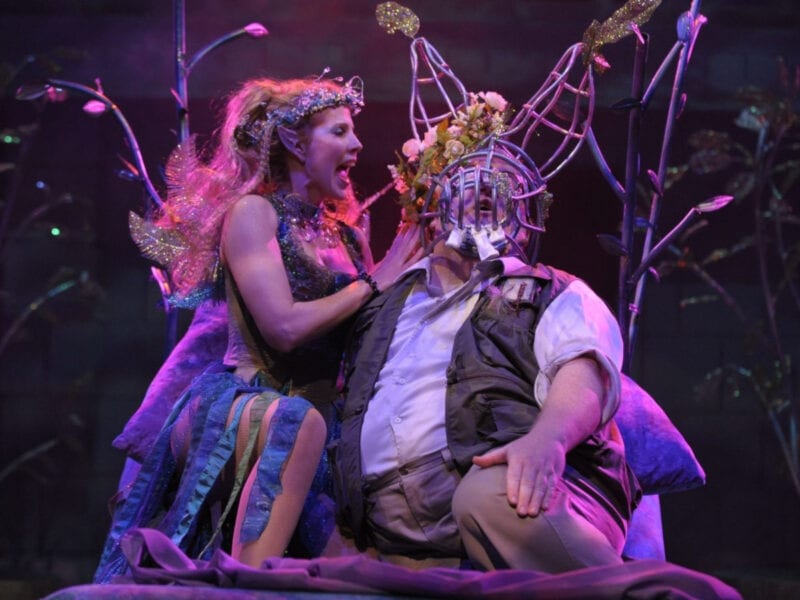 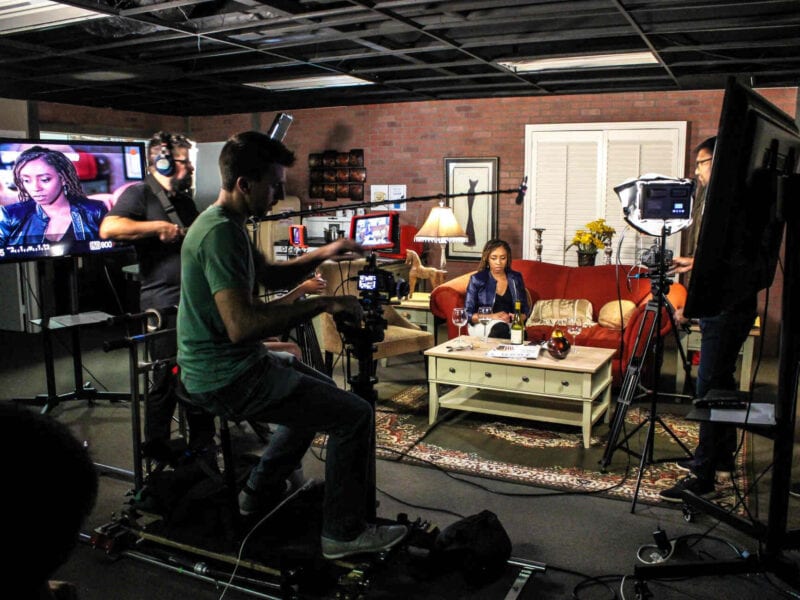 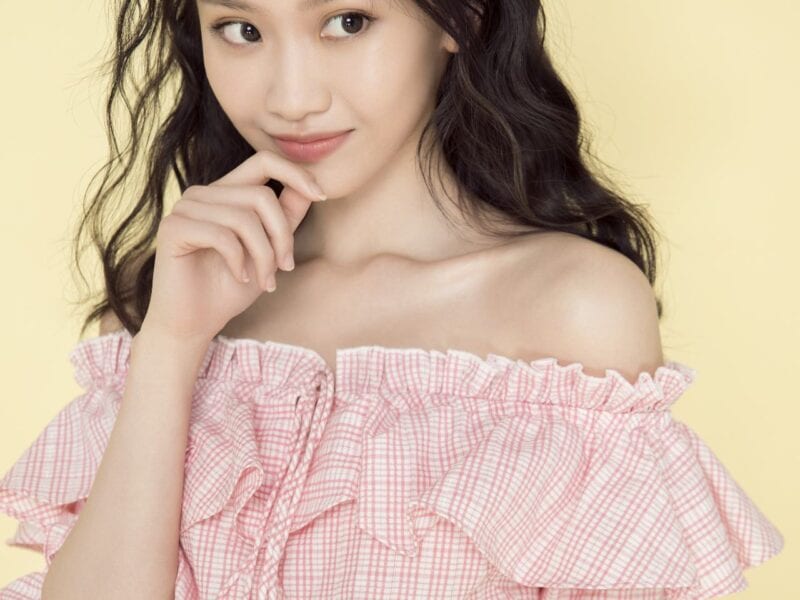