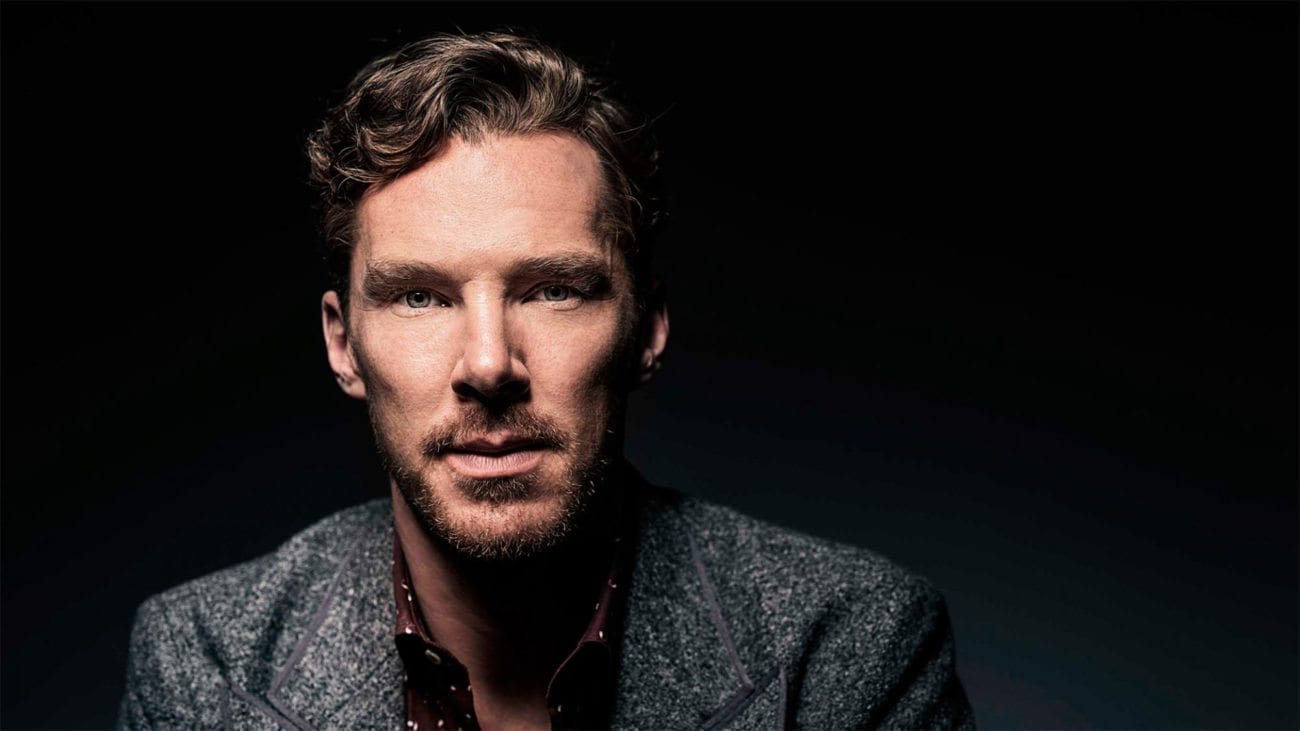 He for she: All the male stars taking a stand for equal pay in Hollywood

Listen up, peeps – Benedoozle Cumberbombs has added himself to the long line of male actors and industry figures making a stand for gender pay parity in Hollywood. In an interview with the Radio Times, the Sherlock actor announced he will only commit himself to projects if his female co-stars receive equal pay. “Ask what women are being paid, and say: ‘If she’s not paid the same as the men, I’m not doing it.’”

Cumberbatch is the latest in a number of male actors who have made a stand for the cause in the midst of several high-profile examples of pay gap reveals between male and female co-stars, ranging from projects like The Crown and Westworld to Everybody Knows and (the ironically titled) All the Money in the World. We’re here to highlight the men who have continued to speak out about pay inequality in Hollywood and beyond.

Back in 2015, long before the #MeToo movement broke out, Jennifer Lawrence spoke out about the gender pay gap in Hollywood in an op-ed titled “Why Do I Make Less Than My Male Co‑Stars?” after hacked emails from Sony Pictures revealed that Lawrence was paid significantly less than her male co-stars for the film American Hustle. One actor who stood by Lawrence was her co-star Cooper, who stated, “There’s a double standard in the whole world, yeah, for sure. This is just one aspect. Anytime there’s a place where a voice can come out and be outspoken – something Sienna did, or Jennifer – that’s great. . . . I think it is making a difference.”

Chris Rock (The Longest Yard) used Lawrence’s comments and the reactions that followed to highlight how much harder it is for a black woman to reach pay equality. In an article published by The New Yorker – which profiles the Saturday Night Live actor Leslie Jones – Rock is reported as stating, “Black women have the hardest gig in show business. You hear Jennifer Lawrence complaining about getting paid less because she’s a woman – if she was black, she’d really have something to complain about.”

When Emmy Rossum (The Day After Tomorrow) joined the cast of Shameless in 2011, she was totally cool with receiving less cash than her co-star – the Oscar-nominated actor William H. Macy (Fargo). However, as the show went on Rossum’s part became integral to it, which prompted her to request equal pay. At the Vulture Festival, both Rossum & Macy spoke about the subject with the former revealing, “As the time went on, the leadership role started to feel somewhat shared. I just felt that I love the show, I love everyone in it, I want to keep doing it, but I just wanted it to feel right.” Macy completely supported her statements, adding, “It’s unconscionable they would pay a woman less for the same job.” It appeared to have a strong effect and in that same month it was confirmed Rossum would receive equal pay for her role on the hit show.

Liam Neeson (Love Actually) had some pretty strong words for the Hollywood gender pay gap earlier this year. In an interview for his film The Commuter, when asked about his thoughts on the increased discussion around equal pay in Hollywood, he declared, “There’s a lot of discussion about it, and a lot of healthy and necessary discussion about it because the disparity sometimes is fucking disgraceful.” No holding back there! Neeson went on to praise the female filmmakers and actresses who have spoken out about the issue, while also noting how men have to do more for the cause. “We’re starting, and it’s starting with these extraordinary actresses and brave ladies. We, as men, have got to be part of it, you know? We started it, so we have to be part of the solution.” Finally, he expressed a disagreement with taking pay cuts to even things out. “No. Pay cut? No, no, no, no. That’s going too far. No, there has to be parity. There just has to be.”

Perhaps Neeson would have something to say about Mark Wahlberg’s (Ted) move earlier this year to donate the $1.5 million pay boost he received for the All the Money in the World reshoots. The donation was made to the Time’s Up movement following revelations the actor had received $1.5 million for the reshoots while his co-star Michelle Williams (Manchester by the Sea) received just $1,000. The whole thing was smoothed over but that didn’t stop Wahlberg from handing the cash over in Williams’s name while issuing the following statement: “Over the last few days my reshoot fee for All The Money in the World has become an important topic of conversation. I one hundred percent support the fight for fair pay and I’m donating the $1.5 million to the Time’s Up Legal Defense Fund in Michelle Williams’s name.”

In a totally different conversation held in February, actor Dominic West said Ruth Wilson should be getting more bank than he does on The Affair following an announcement she was actually paid less than her male counterpart. In an interview, West declared, “In fact she should get paid more because she won a Golden Globe for the part. There was absolutely no reason for her to get paid less than me, and that’s part of what is being hopefully confronted now. You can’t get away with it anymore, and there’s no reason why a producer should get away with that.”

Last but by definitely no means least, we thought we’d end this list with an entry that is off the Richter Scale with regards to its lethal levels of cringe. No doubt you remember a couple of years back when The Hamilton writer, director, producer, and actor freestyle rapped while Emma Watson (Beauty and the Beast) beatboxed in a promo video for the HeForShe Campaign. While it’s not directly speaking about pay parity in Hollywood, this is an issue HeForShe highlighted with its campaign, plus we just wanted an excuse to drop the aggressively embarrassing video. Enjoy!