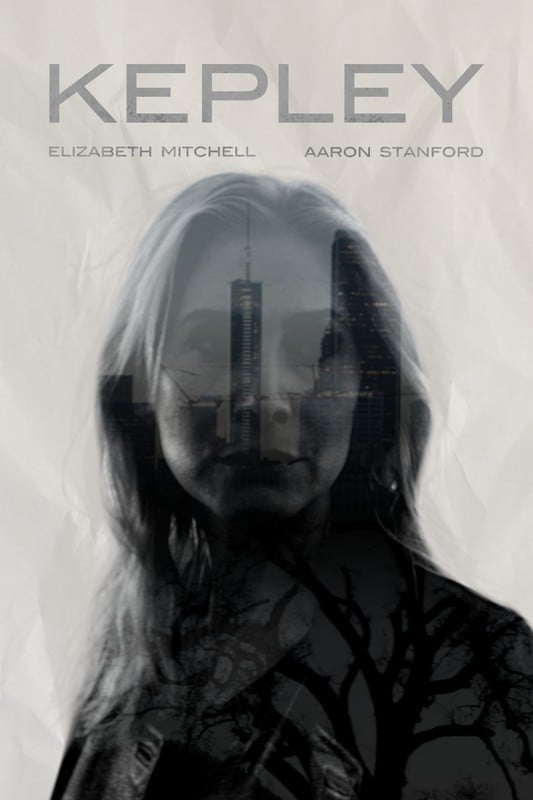 Michael and Stephanie Katherine Grant are here to shake things up. The brother-sister duo have been making a splash in the entertainment industry since they launched their company HarisGrant Productions in 2015, whether it be in front of the camera or behind it. Both artists have landed success as TV actors, but their true calling is filmmaking, as evidenced by their upcoming short Kepley.

According to the HarisGrant website, Kepley is a neo-noir mystery centered around police detective Gillian Kepley. She’s called upon to tackle a missing persons case, but the further she wades into the mysterious waters of the disappearance, the closer she comes to confronting the mistakes of her own past. Resolution, it seems, cannot come without redemption. The film is currently in post-production and stars Elizabeth Mitchell (Lost, Once Upon a Time) as Kepley.

One of the strongest aspects of Dominion, in addition to the writing and directing, was the lead performance by Michael Grant. He got his start as an actor in 2009, and has since appeared in several notable shows like Brooklyn Nine Nine, Pretty Little Liars, Criminal Minds, and the Secret Life of the American Teenager. For his role in the film Where Hope Grows, Michael won a Young Artist Award for Best Actor in a Feature. 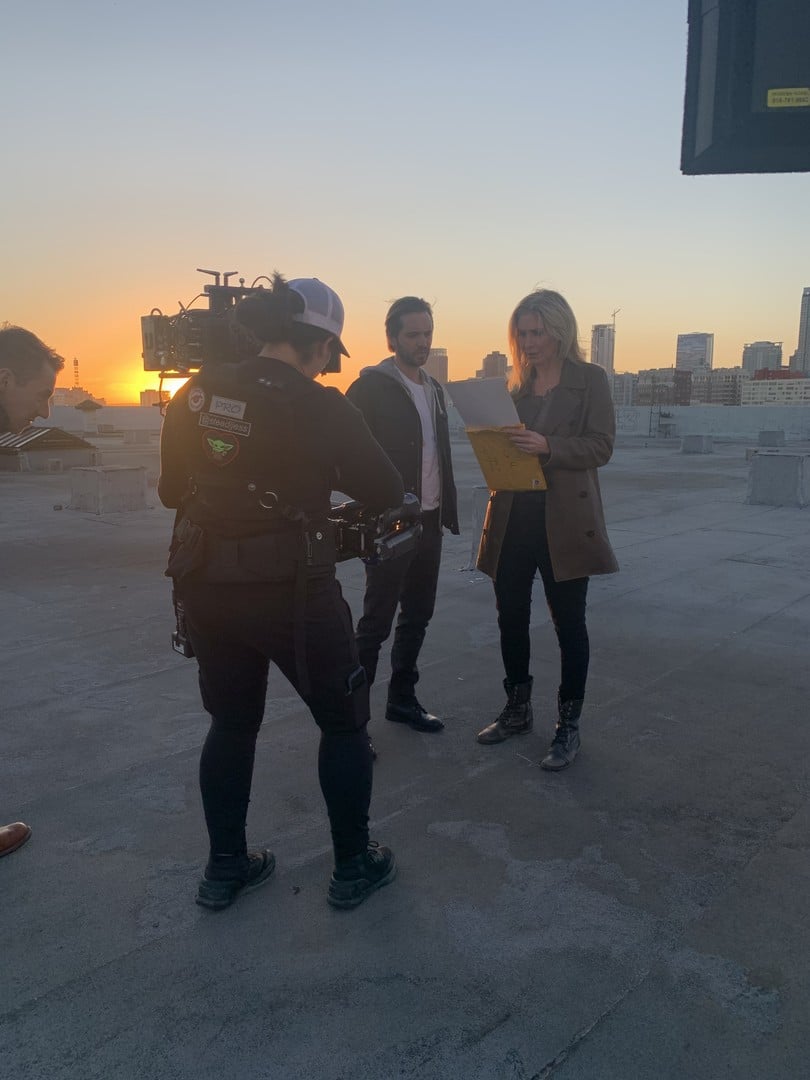 Stephanie Katherine Grant is similarly versatile when it comes to her acting talents. She currently has a recurring part on ABC’s hit comedy The Goldbergs, which has led to her winning a Young Artist Award and Young Entertainer Award for Best Recurring Actress in a Television Show. She’s made similarly memorable appearances in Survivor’s Remorse, Criminal Minds, and Deadtime Stories, as well as the film Max Rose, in which she played the granddaughter of legendary comedian Jerry Lewis.

In addition to their directorial work in shorts, Michael and Stephanie Katherine Grant completed two fashion campaigns for Brandy Melville and J. Lindeberg in 2018. When asked to articulate what makes filmmaking so important to them, the siblings said that telling stories was “more than a profession”. 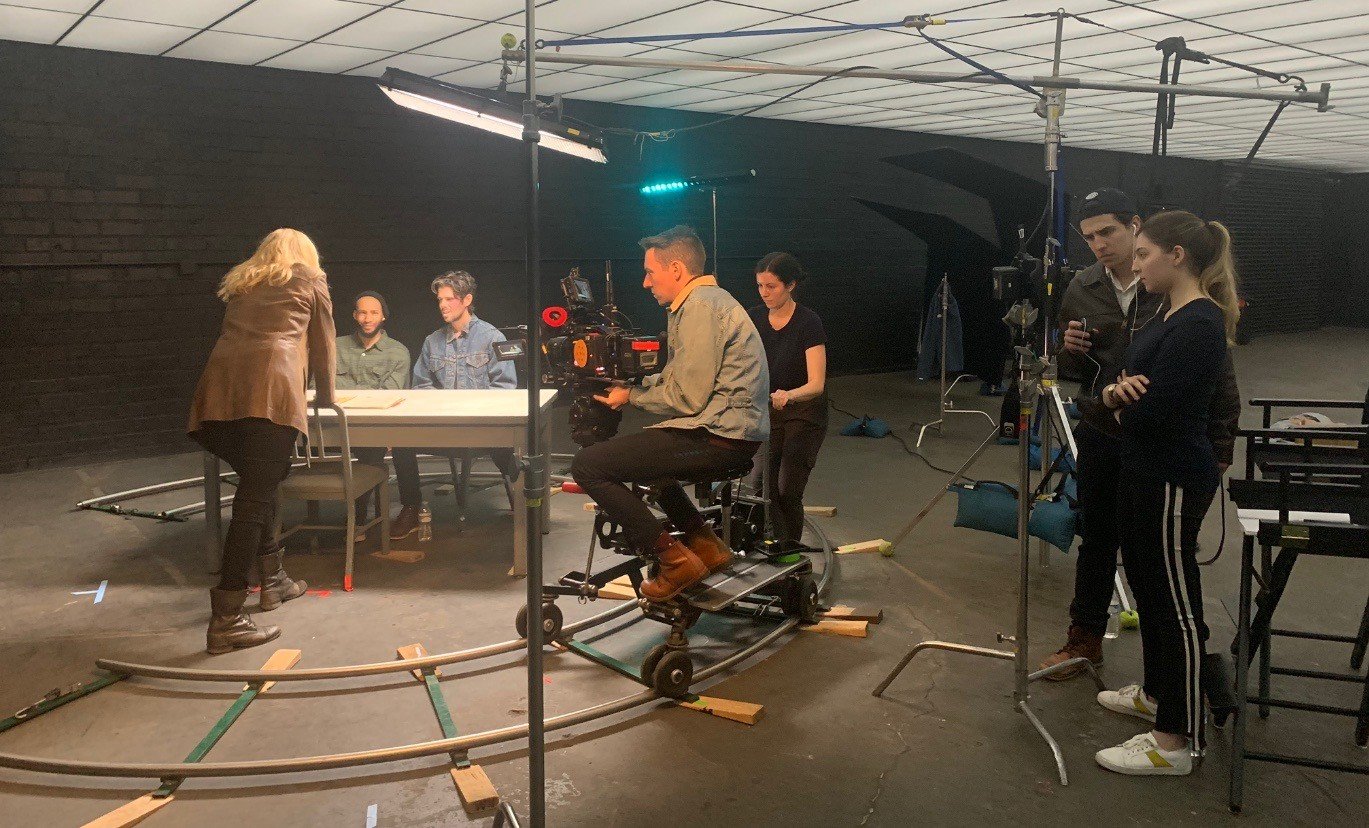 “Filmmaking is a way of life”, they explained. “We believe in the power of film to transform and touch the hearts of individuals. Through our filmmaking, we strive to create content that serves as a vehicle for love and truth.”

Between their writing, directing, and acting skills, we can’t wait to see what Michael and Stephanie Katerhine Grant have in store. The world needs content that expels love and truth more than ever, which means they are right on time. 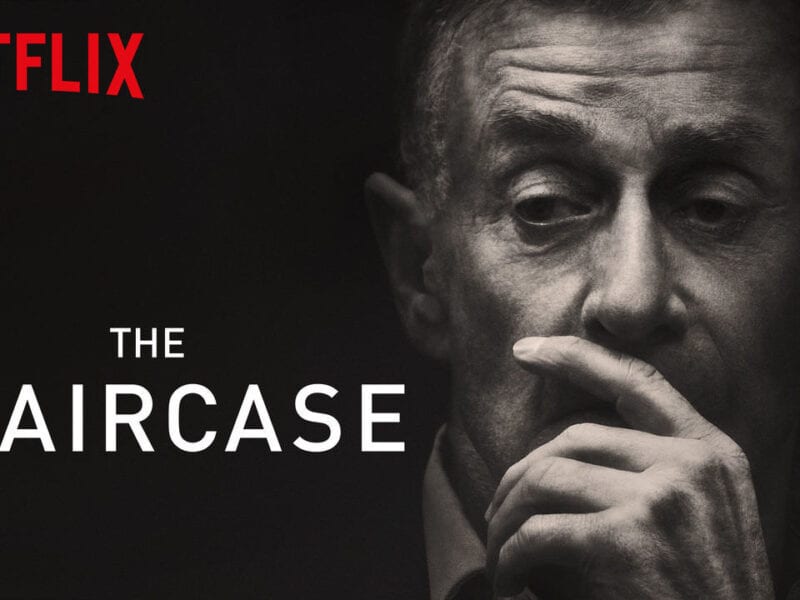