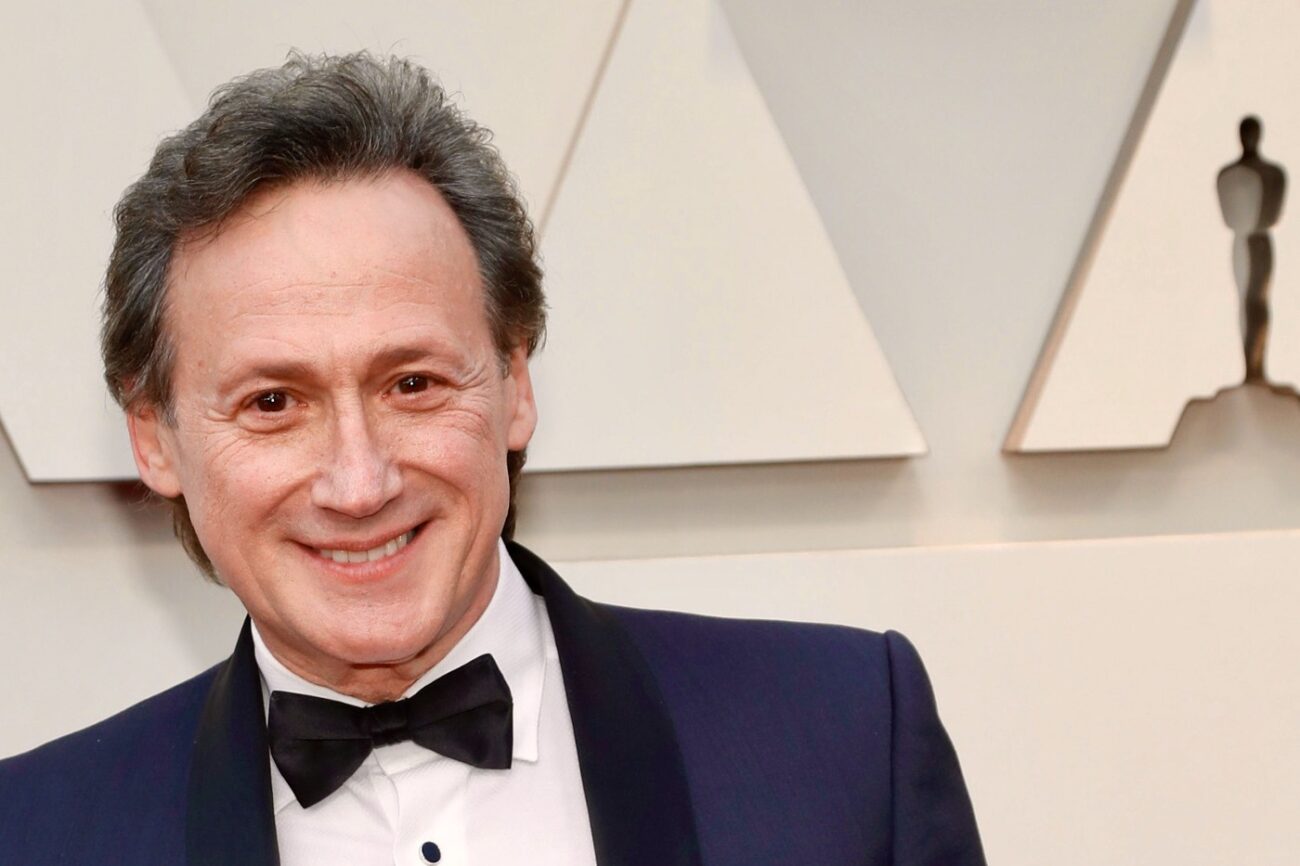 Bernard Hiller has done it all. In addition to a long and successful career as an actor in shows like ER, NYPD Blue and Euphoria, he has spent nearly three decades as a renowned acting coach and teacher. He’s mentored a number of people, and his most recent collaborator, Lindsay Lohan, might be his most famous.

Hiller helped Lohan prepare for her role in the upcoming romantic comedy Irish Wish, which is scheduled for release on Netflix and touted to be Lohan’s comeback. We were lucky enough to chat with Hiller about his working relationship with Lohan and how he was able to help her out. Here’s what he had to say:

Tell us about your history in show business. How did you get started?

I got started in show business at the High School of Performing Arts, in NYC. I always wanted to be an actor/performer since the age of four. I trained in dance, singing, and acting. Eventually, I was apart of several Broadway musicals and touring Europe in “West Side Story.”

Too many to count! Marlon Brando, Meryl Streep, Sydney Poitier, Al Pacino, and Robert DeNiro. I could easily go on. There were also many British, Italian and French actors I admired.

You’ve worked as an actor, producer, and writer. Which of these hats do you enjoy wearing most and why?

I always love what I’m doing at the moment. Being creative is what I love best because I get to learn, grow and meet amazing artists along the way.

You are currently working as an acting and “life coach” for Lindsay Lohan on the set of the Netflix film Irish Wish. How did you connect with Lohan?

I actually met Lindsay on a yacht, at the Cannes film festival, a few years ago. We hit it off right away. I found her to be dynamic, smart, and an overall a very charming person. She was definitely someone I wanted to work with.

How familiar were you with Lohan’s work before you worked with her?

Truthfully, I had not seen a lot of her stuff, but I remembered what an amazing child and teen actress she was.

What is the biggest difference between coaching acting and acting yourself?

Well, when I act I have to do a lot of preparation to perform. Helping others to get ready to give amazing performances is exciting and an honor for me. When I’m involved in the process – in the craft of acting, that’s when I’m the happiest!

Do you have certain routines or exercises to help an actor get into character?

Well, with every actor and every character they are playing, there is a different process. My main purpose is to help the actor not to play the role, but actually become the role. What I want from those I work with is when the Director yells “ACTION”, the actor’s blood pressure goes down because they feel so prepared and comfortable in what they’re doing.

What is the main thing you want audiences to take away from Lohan’s performance?

In Irish Wish you will see Lindsay’s enormous range, both emotional and powerful scenes. People have not yet seen what Lindsay is capable of. Let me just say, the best is yet to come!

Do you foresee a time when you work exclusively behind the camera or will you always have a desire to act?

I see myself directing, producing and performing. Currently, I’m working with some of the finest opera singers, enhancing their acting technique and giving them the tools to give the performance of a lifetime!

Well, I feel I have many. I’ve just written my latest acting and success book, “The Revolutionary Guide To Acting”. It took me two years to write it. Honestly, when I see my artists and actors loving their performances, that makes me so good!

I feel that every setback I’ve encountered is an opportunity to regroup, rethink, and restrategize. They are important lessons that I must learn. They’re painful, but they are growing pains.

First of all, don’t tell anyone you want to be an actor. Just do it. Only when you train with the best teachers will you become the best actor. Surround yourself with positive and motivated people. Succeeding as an actor is not that difficult if you know what you’re doing.

At the moment, I will be giving my Masterclasses in Madrid, Rome, Los Angeles and Dubai. There’s also a screenplay that I have written, which we will be shooting at the end of the year.

On the Waterfront, and In the Heat of the Night.