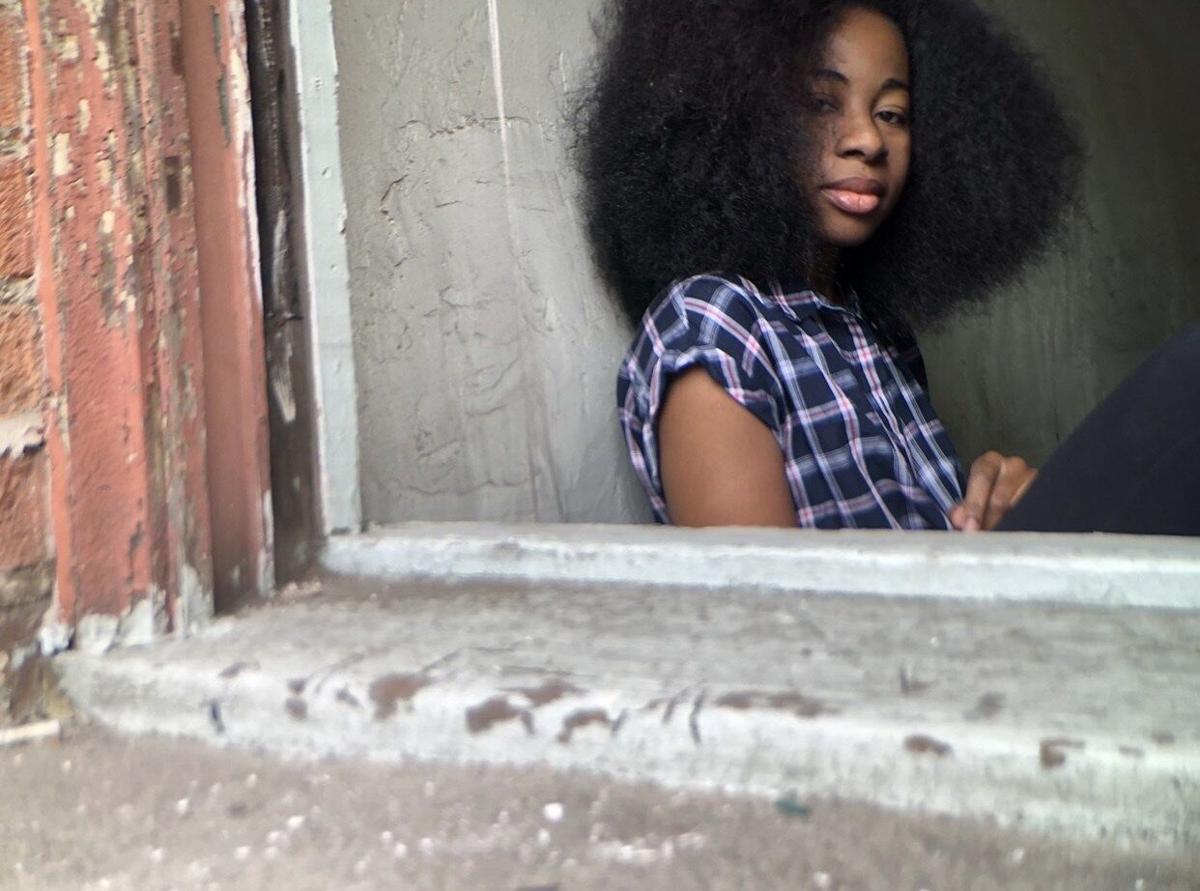 Zeroing in on the instability artists face in Los Angeles

The idea of the “starving artist” is still a prevalent phenomenon, particularly in a city like Los Angeles where creatives are engines of the economy. Prior to the pandemic, according to Otis College’s annual Report on the Creative Economy, creative industry workers generated around $203.3 billion in total economic output in Los Angeles. 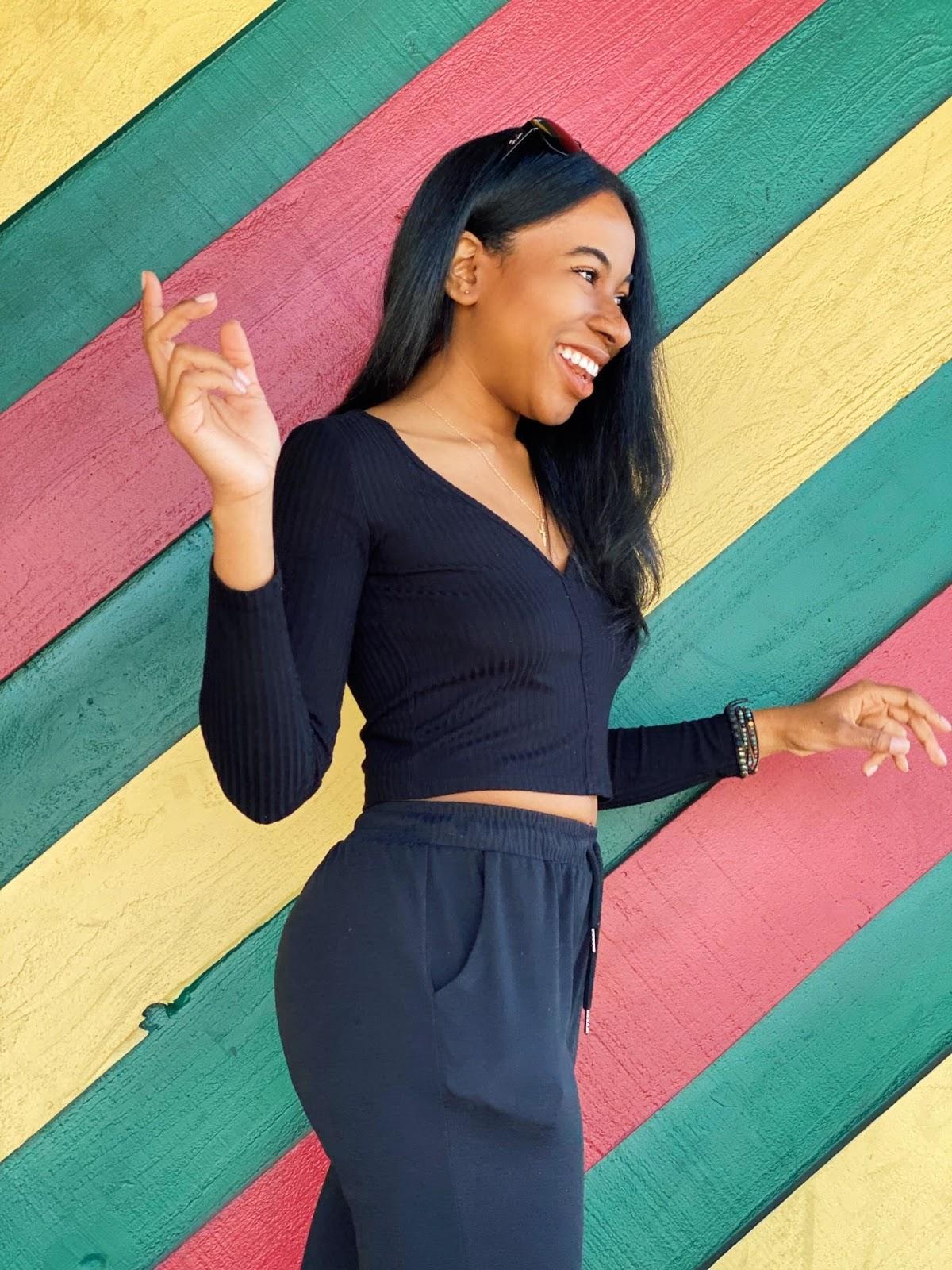 Local independent filmmaker, Tian Boothe, ventured to capture the essence of artistic struggle in her film “Starving Artist.” She explains: “Living in Los Angeles I’ve observed many artists having to live off side-hustles to be able to live their dream to be able to get their art out there and it gave me the idea for the title. With art you have to sit and relax to create your work and most artists have to be living paycheck to paycheck. And if you love what you do you will do anything for it.”

The film explores the life and choices of a writer living in her best friend’s car, who uses the last of her savings in the hopes of having her work accepted by a literary agent. The short film features the talents of Rachel Amundson, who has also appeared in Never Look Back, Fall Break and The Offended.

Even before the pandemic the financial outlook was on the bleak side for artists. According to the Los Angeles Artist Census, a staggering 51% of artists were looking for work and for those with jobs up to 49% had no employment benefits, while 61% had no paid sick leave and more than three quarters had no paid time off at all.

The Jamaican-born filmmaker had the pleasure of being mentored by award-winning producer Kia Kiso. Kia is the founding member of the Producers Guild of America Social Impact Entertainment Task Force, and is an expert at teaching and creating content across various media streams.

Boothe recalls: “During film school I was introduced to award winning producer Kia Kiso and while interning with her she taught me so much and I definitely give thanks to all her training and advice to help me grow as a film producer. I also appreciate the cinema department faculty at Los Angeles City College: Vaughn Obern, Joni Varner, Michele Gendelman, Dylan Shields, Christopher Rossiter, Arnie Anderson, Scott Mazak to name a few. They mentored me throughout my year there and everything has brought me to this point.” 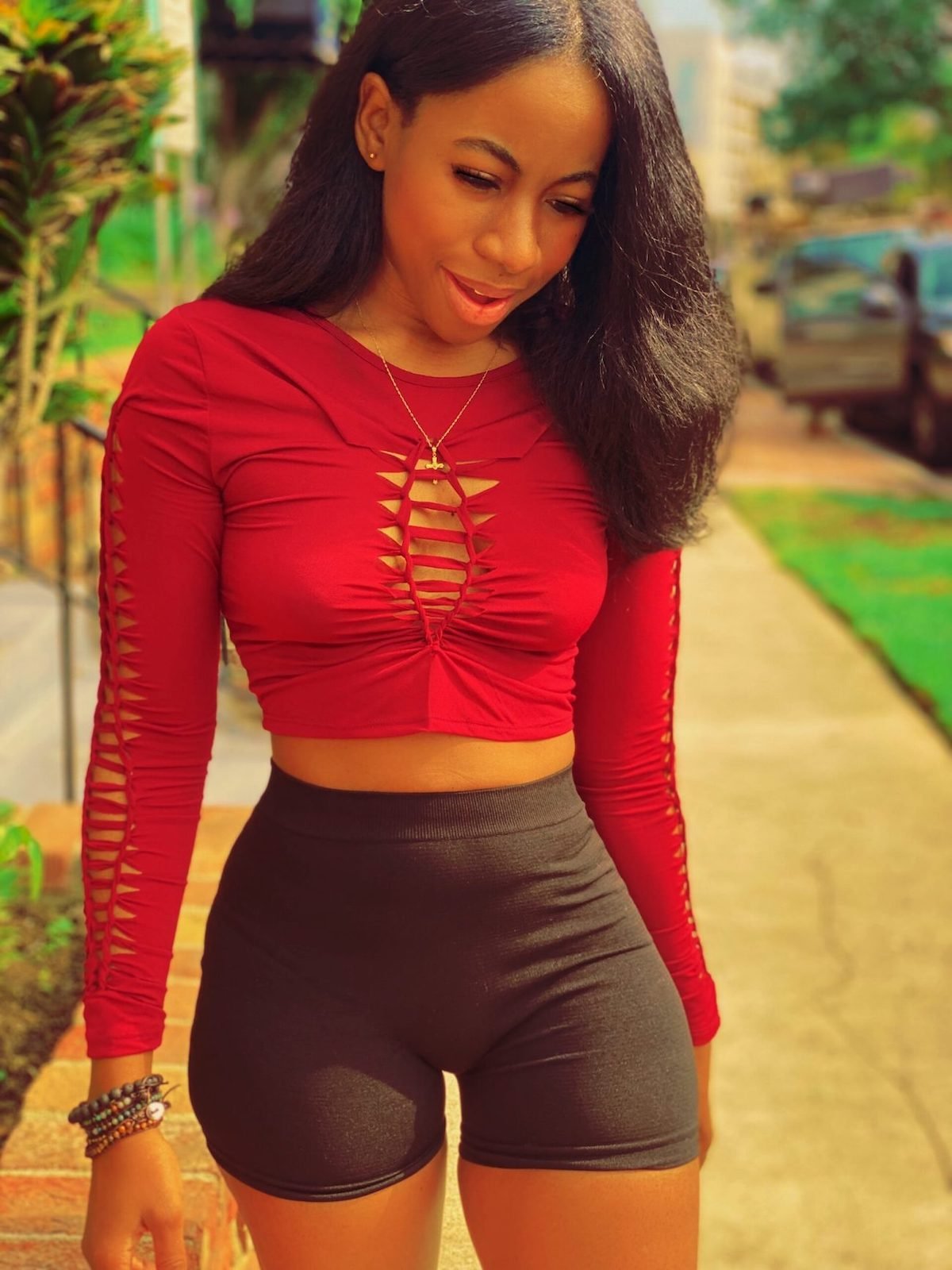 The filmmaker has a strong passion for social harmony, which she expresses through her filmmaking and other projects. Boothe believes the stories she tells have the potential to elicit significant emotions that can help to inspire change. Her style has been described as fiercely honest. 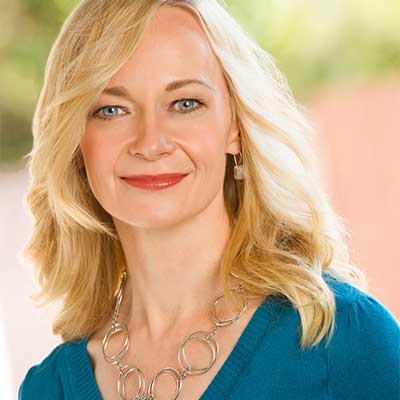 Moving to America in 2013 while pursuing her MSc in Software Engineering, Tian Boothe soon realized her heart lay in the arts. The filmmaker is best known for her works Shattered Dream, The Chase, The Tip and E.R Compliance. Being the niece of popular Jamaican vocalist, Ken Boothe, and sister of music producer Jullian Boothe (the manager of Amara La Negra), Tian comes from an artistically inclined family. 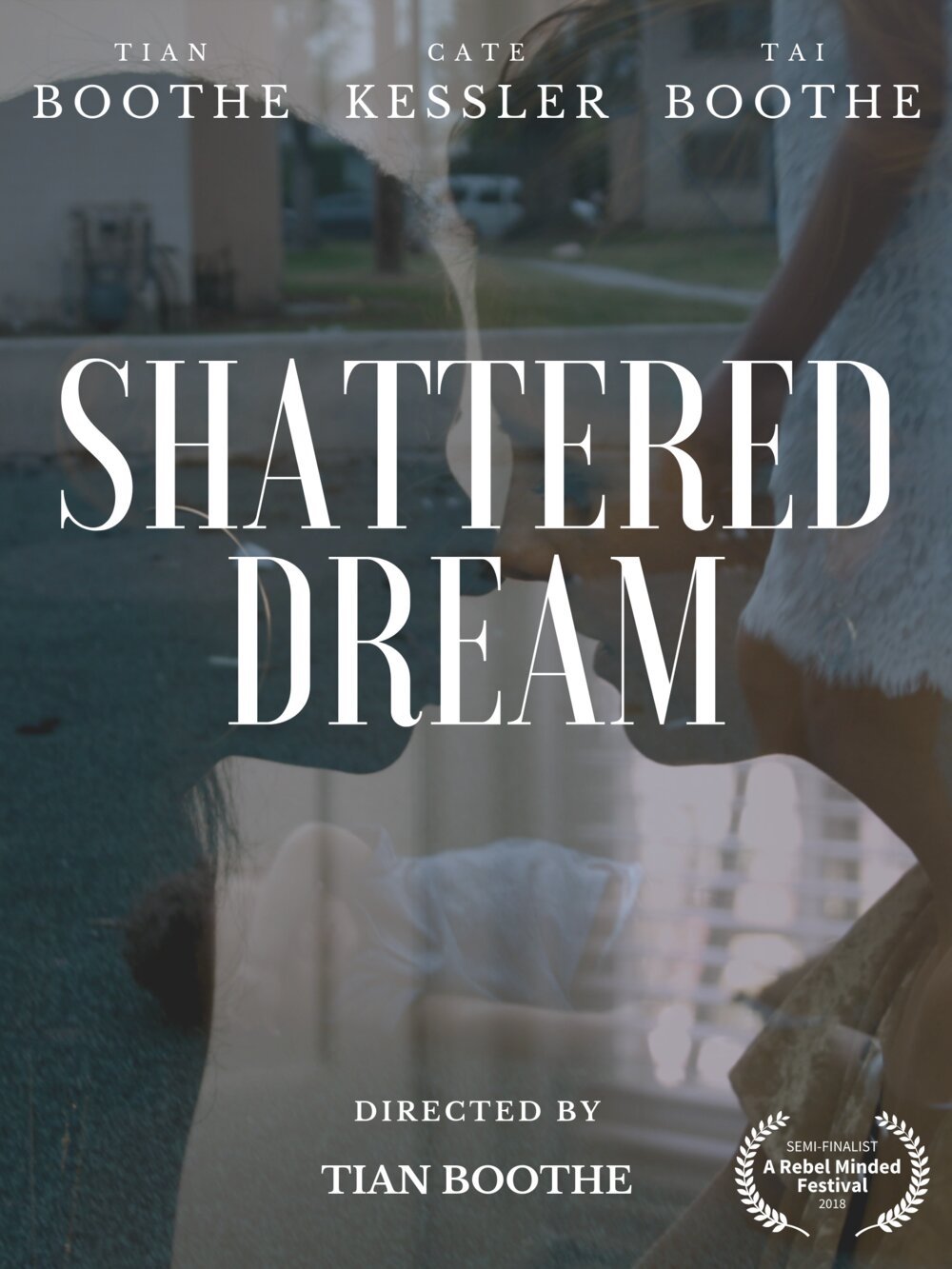 As a director and producer, Boothe has 10 credits to her name. Two of her films are in the pre-production stage, with E.R Emotional Release currently being in the filming stage. The filmmakers intends for the release to happen in December. Her notable work Shattered Dream won her a place as a semi-finalist for her directing at the Rebel Minded Festival during 2018. The film was also selected at the Culture Life Film Festival in 2018. 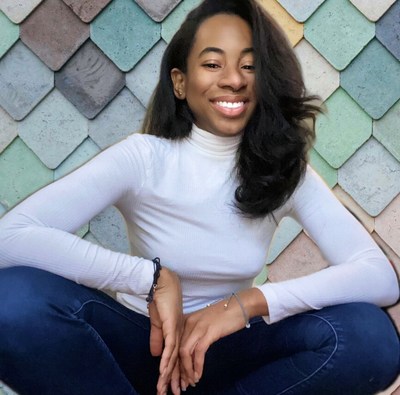 With a fearless approach to her filmmaking, Tian Boothe managed to create a highly acclaimed niche for her work. Her style stems from her need to tell stories that inspire change and has been described as touching, dramatic and honest. She tries to keep her work relevant and suitable for most viewers. She states: “…as an artist, I also want to tell my story. The consequences are that sometimes my work turns out a bit different than expected.” 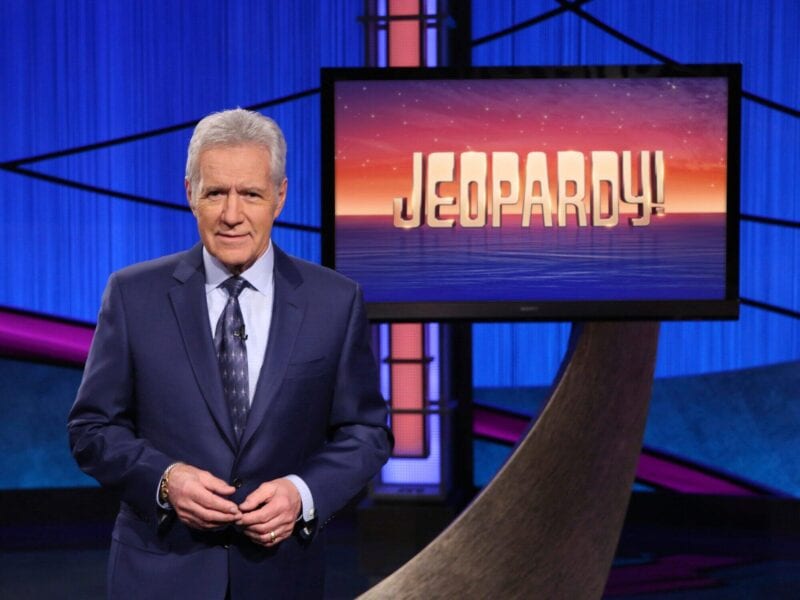