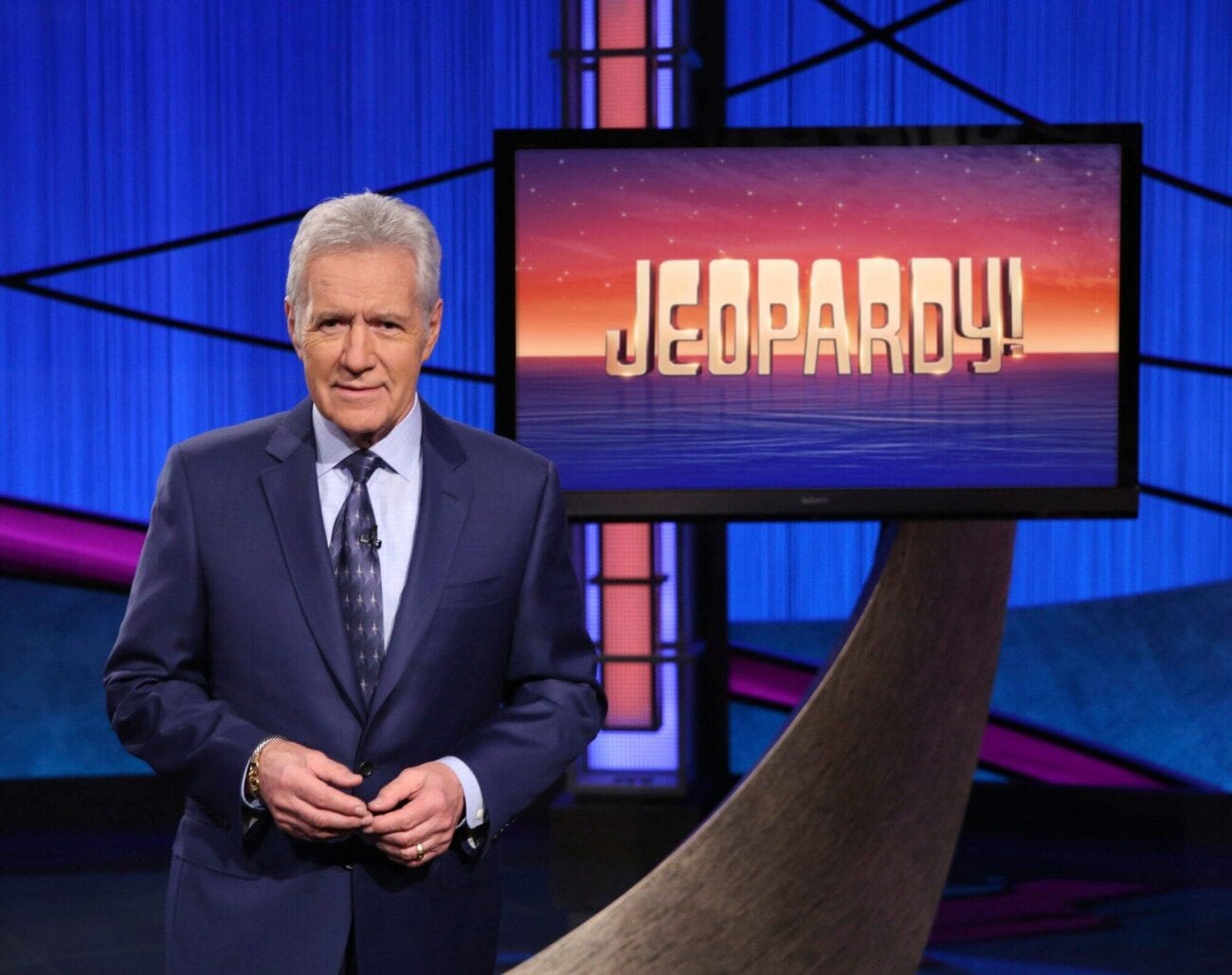 Countless tragedies struck the world in 2020, and the death of Alex Trebek, beloved longtime host of Jeopardy!, was one of the ones that hit the hardest. Now, we are being given the opportunity to say a proper “goodbye” via Alex Trebek’s final episodes. Here’s how to watch. 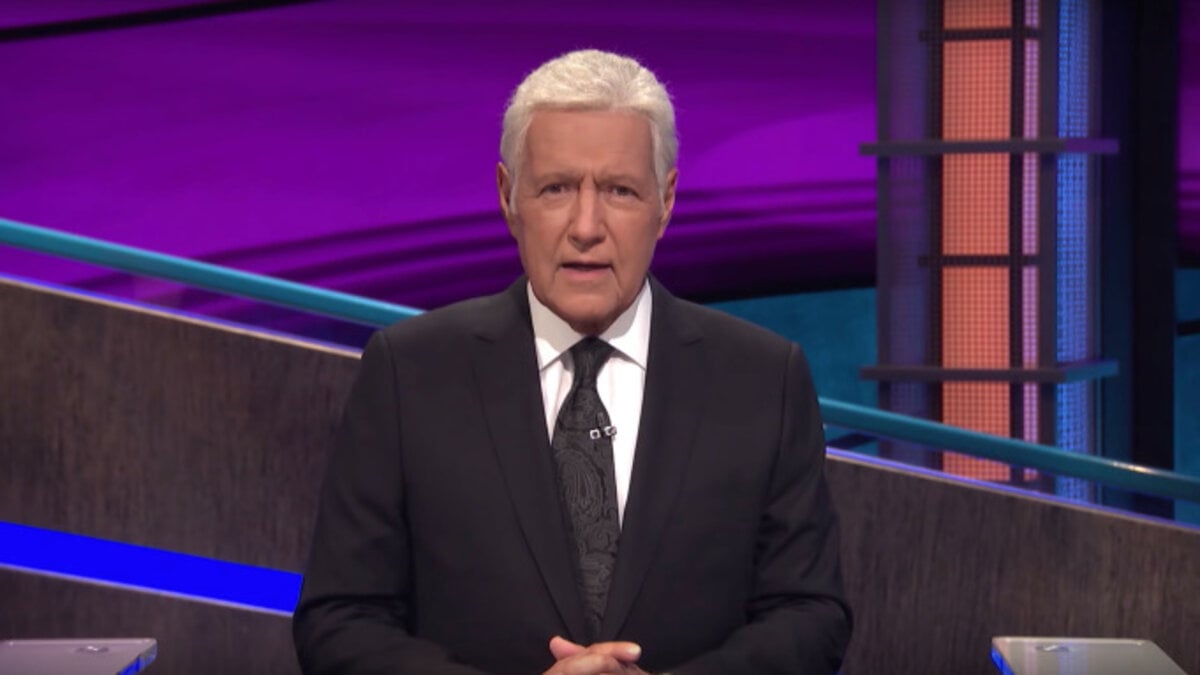 Starting this week, the final five episodes of Jeopardy! will finally air on NBC. The network’s executive producer, Mike Richards, commented on Trebek’s legacy on TODAY live ahead of the new episodes. “He was an absolute warrior,” Richards reflected. Indeed, the game show personality faced his battle with pancreatic cancer with bravery & optimism. 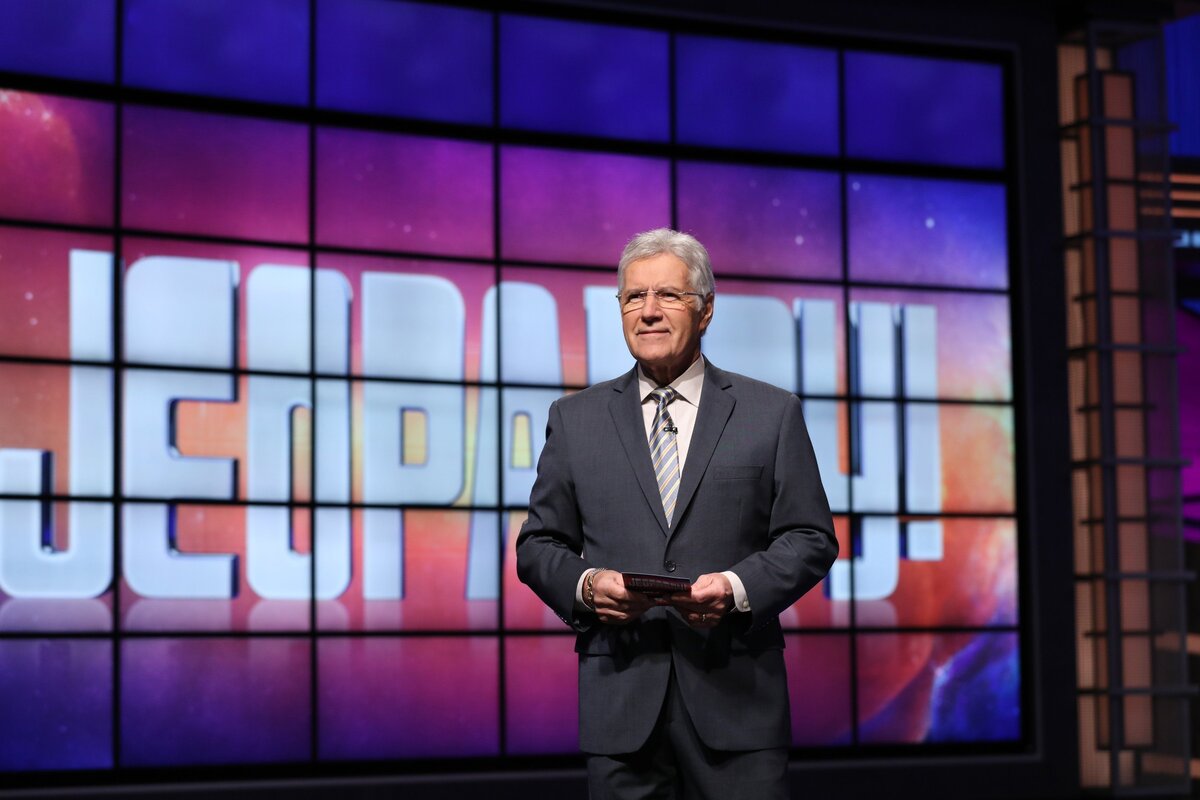 It’s just like Alex Trebek to still be spreading lessons of kindness even past his death. On Monday’s episode, Trebek took time to remind viewers of what’s important to remember facing a new year in today’s tumultuous climate.

“Now, today,” he said, “a different kind of message: This is the season of giving. I know you want to be generous with your family, your friends, your loved ones. But today, I’d like you to go one step further.”

Alex Trebek continued: “I’d like you to open up your hands and open up your heart to those who are still suffering because of COVID-19. People who are suffering through no fault of their own. We’re trying to build a gentler, kinder society. And if we all pitch in, just a little bit, we’re gonna get there.” 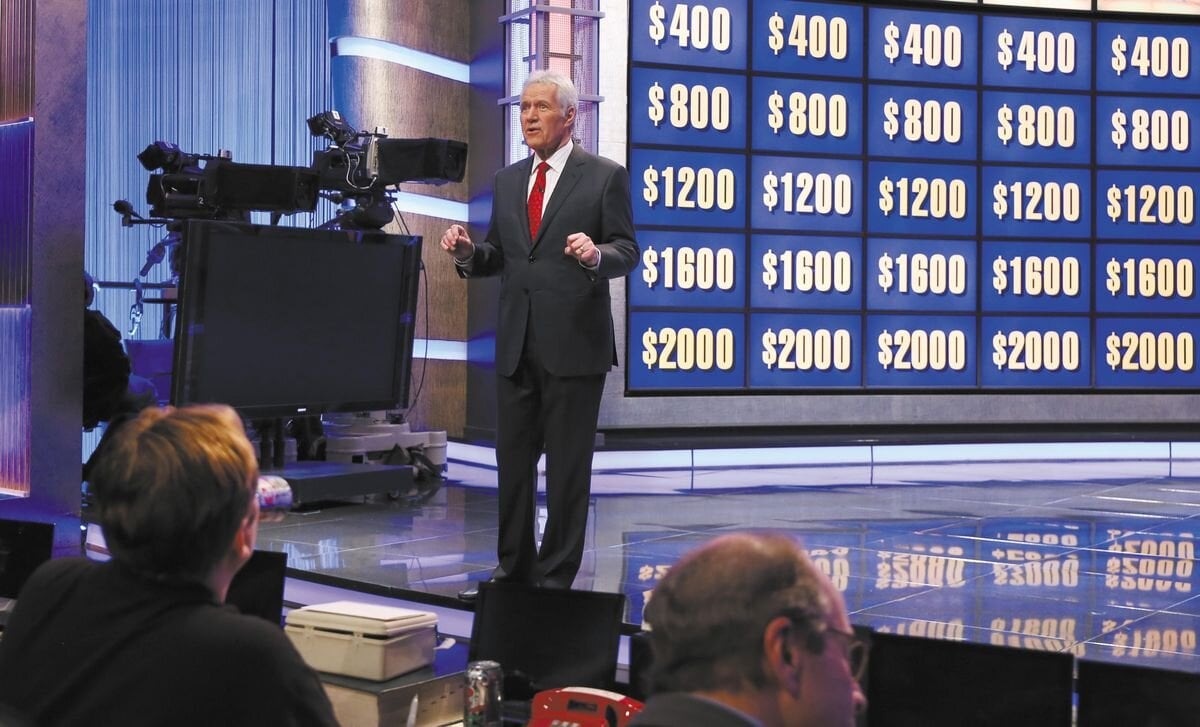 A new show is making its debut on ABC with connection to Jeopardy! called The Chase. The show will follow Jeopardy! alum Ken Jennings, James Holzhauer, and Brad Rutter. According to ABC, in the new show, the “three competitors must pit their wits and face off against the Chaser, a ruthless quiz genius determined to stop them from winning cash prizes.”

ABC’s statement continues: “Each week, new contestants face off against the Chasers in a battle of brain power, challenged to think faster than they ever thought possible.” 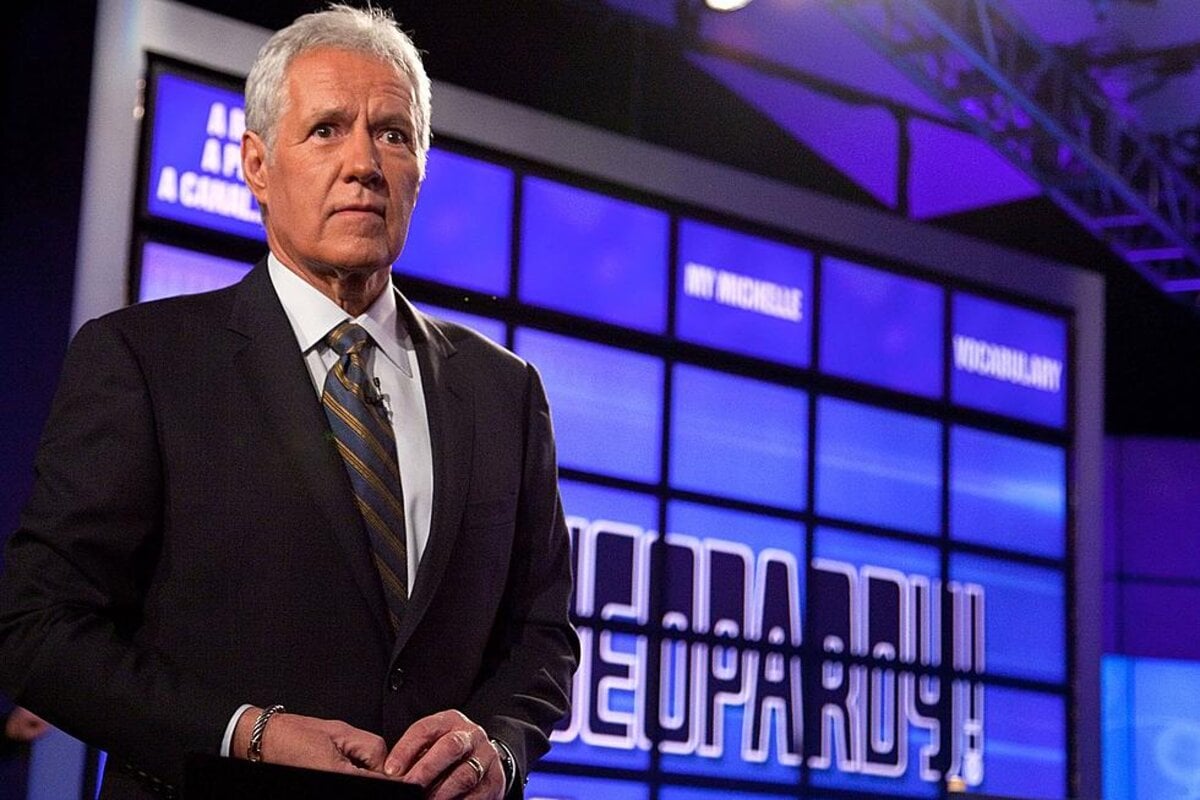 Host Sara Haines of The View said of The Chase that: “We all stand on the shoulders of his legacy, and hope The Chase will do him proud.”

Holzhauer also got sentimental recalling the filming of The Chase during the week of Alex Trebek’s death. “Everyone’s emotions were really raw at the time,” he said, “and we thought, ‘None of us would be here without standing on the shoulders of the legacy left behind. I’m not even sure that the idea of a primetime quiz show could exist without Jeopardy! showing that smarts are cool.” 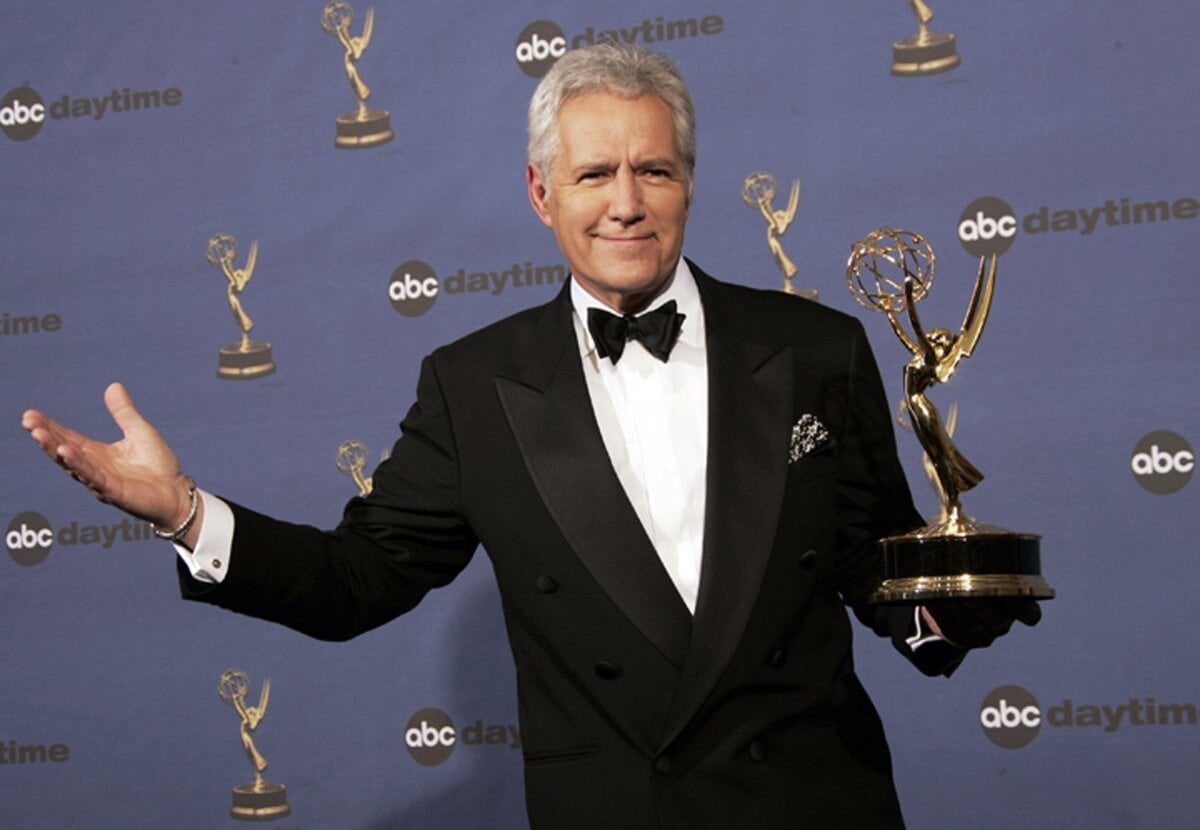 An outpouring of love

Fans of the late host took to Twitter in honor of the airing of the new episode to express their love for Alex Trebek’s memory. One wrote: “There will never be another like Alex Trebek. God bless him. Rest easy, sir. 🥺 #Jeopardy.”

Another wrote: “This week we watch to honor & remember Alex Trebek./ This will be a difficult week as we are watching Alex’s final 5 Jeopardy episodes that he filmed. He did this for the fans & because he truly loved the Jeopardy family. And we are a family because of him./ RIP Alex./ #Jeopardy.”

Another user remarked that “Tonight is the last episode that jeopardy host Alex Trebek filmed 😭 jeopardy will never be the same . . .”

As we head into a New Year, it’s important to take from the tough times only lessons on how to build a better and kinder society. And it seems that no one has articulated those lessons better than the legend Alex Trebek.