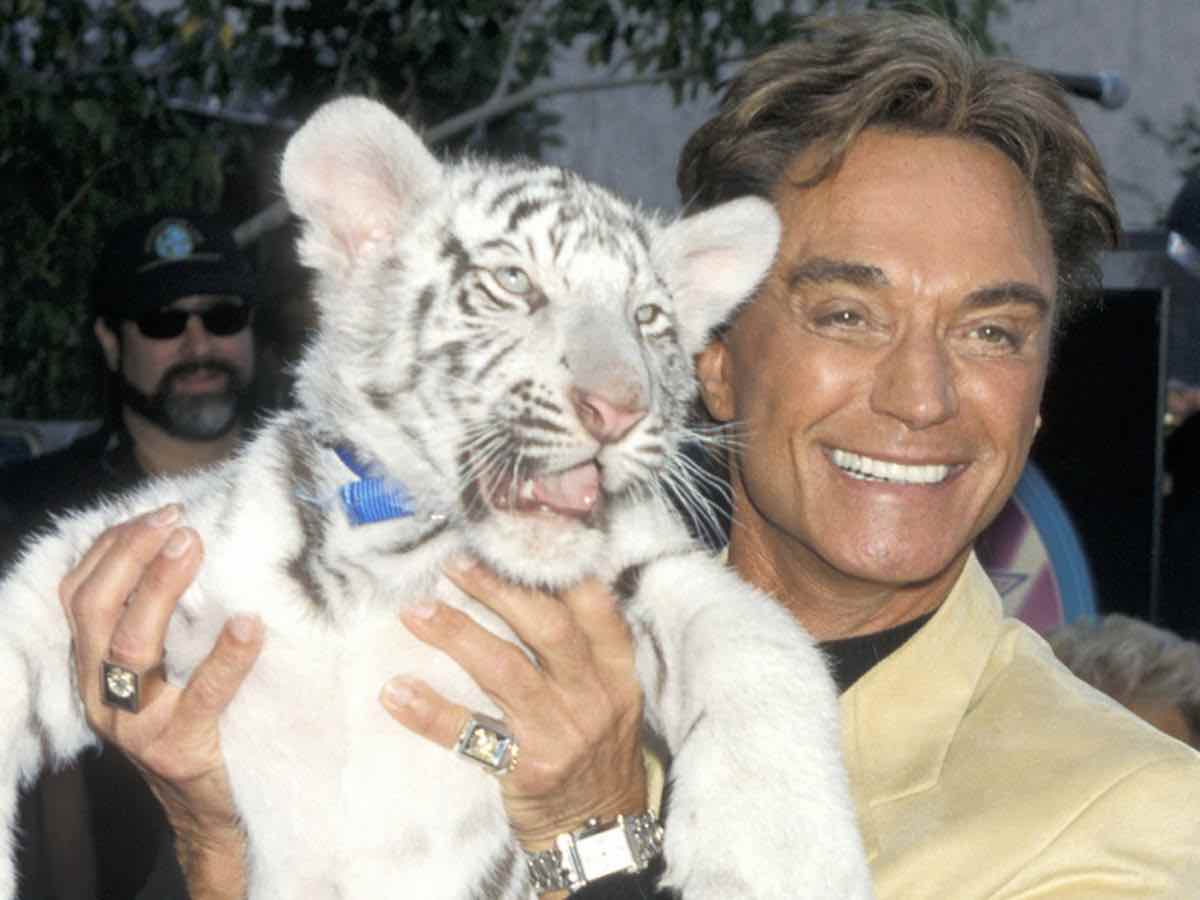 Never fear, your salvation from quarantine boredom is here! Tiger King was the show that helped the world cope with being in quarantine and thankfully the show’s filmmakers have a new episode up their sleeve. It seems the next part of the Tiger King saga will feature the magician duo, Siegfried and Roy.

While Siegfried and Roy were known for their flashy showmanship and ostentatious taste in costumes, the pair’s act also gained widespread notoriety for its use of white lions & tigers. Seigfried and Roy were further recognized for their efforts in big cat conservation and their $10 million tiger compound, but a sudden tiger attack brought their stage careers to a halt. 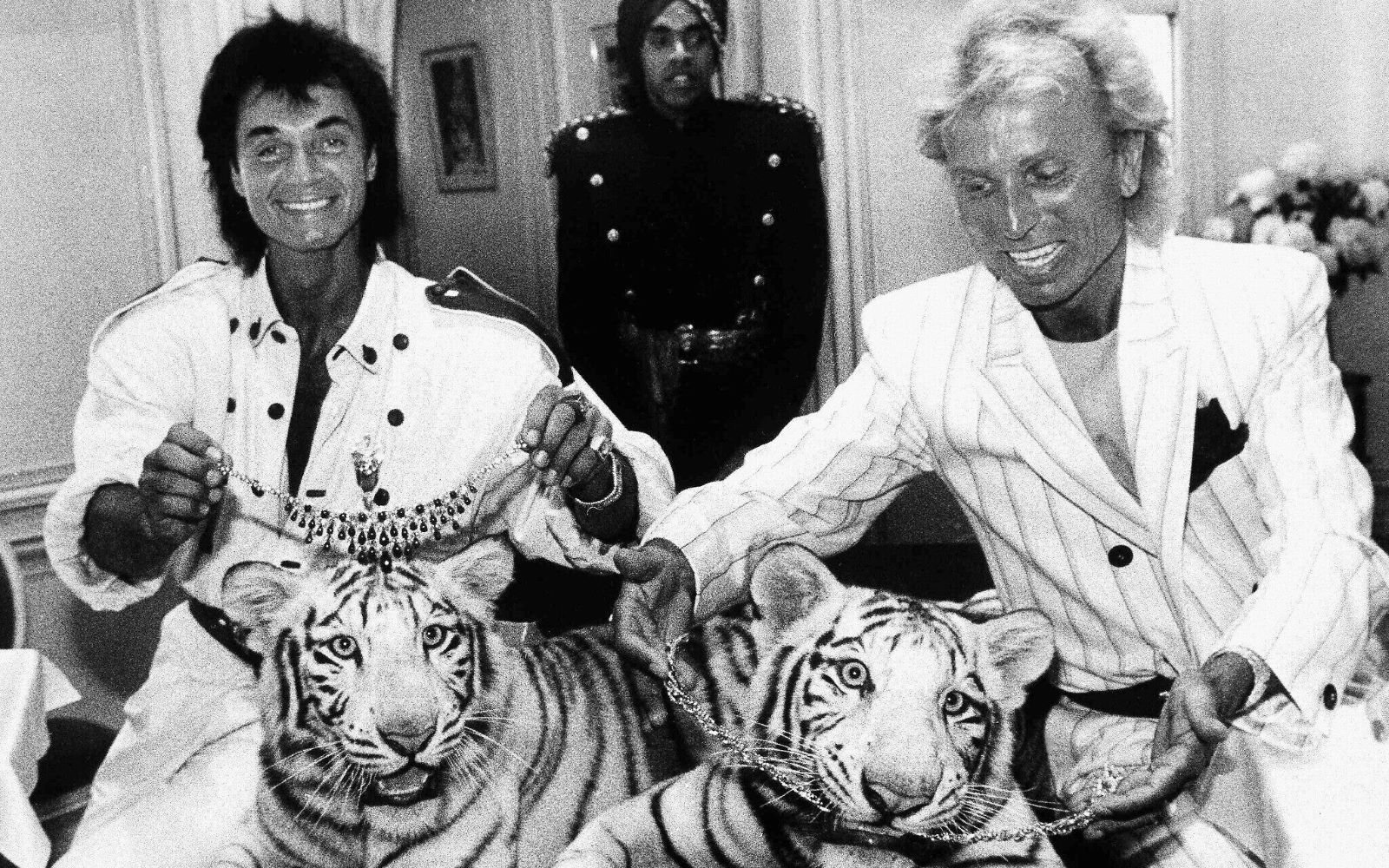 The creators of Tiger King, Eric Goode and Rebecca Chaiklin plan on telling the story of the mauling that occurred in 2003 during a performance at the Mirage Hotel in Las Vegas. In the show, Roy Horn was interacting with a seven-year-old white tiger named Mantecore.

Horn apparently held a microphone up to the tiger’s mouth so that he could say “hello” to the audience. Mantecore reacted by biting Horn’s sleeve and Horn responded with a command of “release!” only to suffer from a dizzy spell and fall down on stage. Mantecore then moved over to Horn and bit into his neck, dragging him offstage. 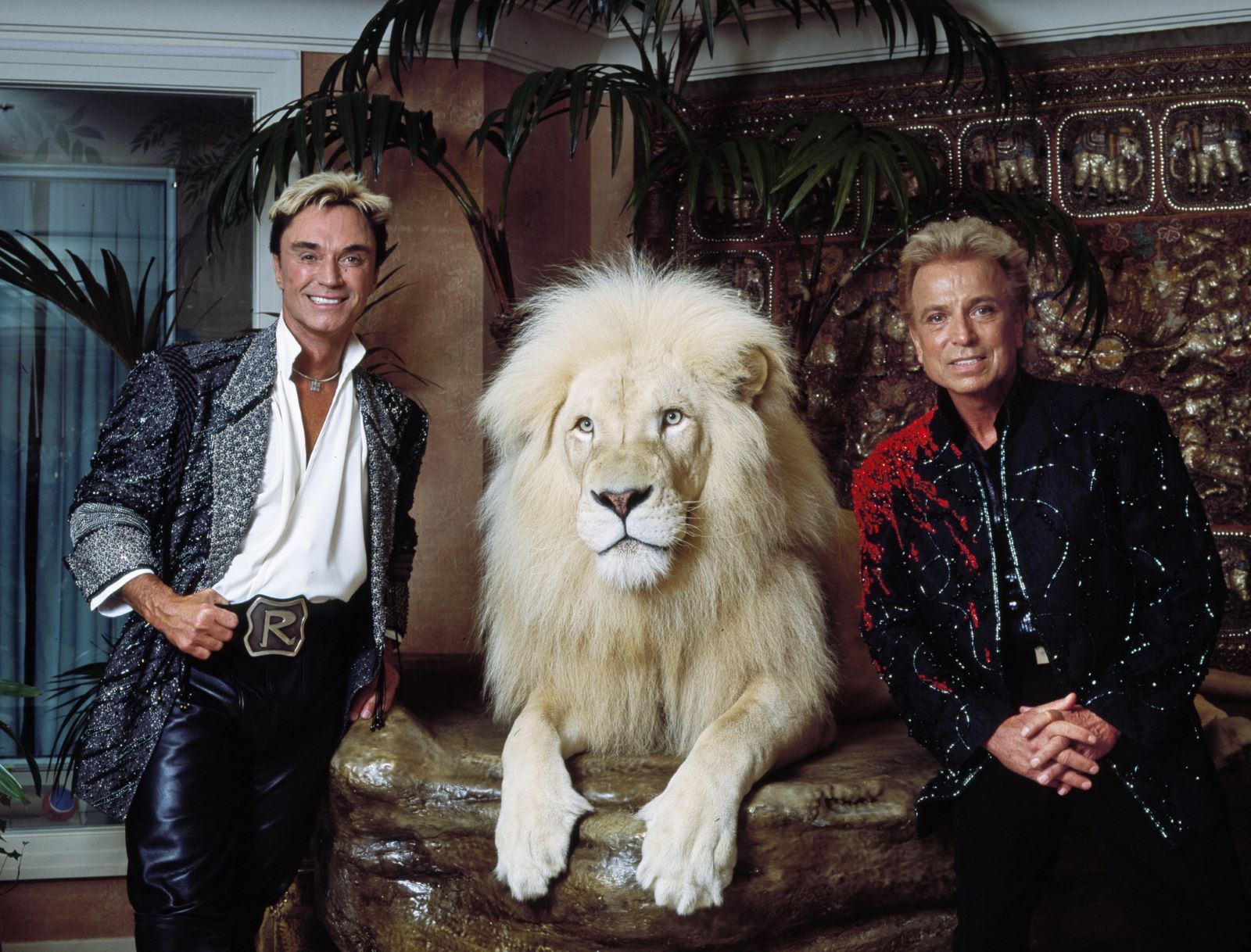 Horn was rescued by trainers after spraying the tiger with fire extinguishers. The result of the attack was severe blood loss and a severed spine that led to permanent impairment to Horn’s mobile and verbal abilities. The spine injury was also exacerbated by a stroke Horn suffered during the mauling.

The Mirage Hotel was forced to end their show with Siegfried and Roy which over the years was estimated to have been performed over 5,000 times. The show had entertained over 10 million fans since 1990 and grossed more than $ 1 billion.

The announcement of the new Tiger King episode coincides with the news of Roy Horn’s death caused by complications from the coronavirus. He was seventy-five. 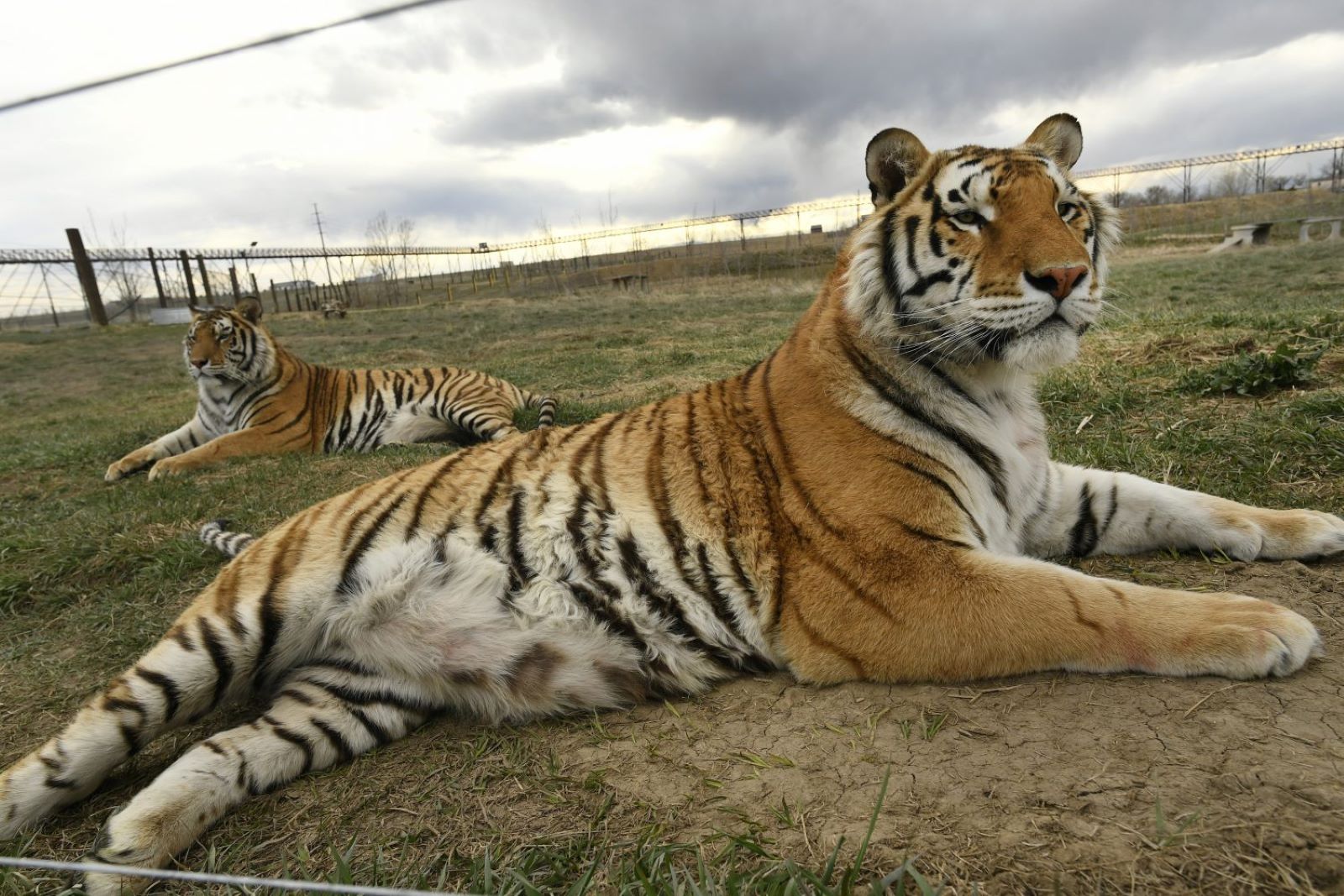 The heart of the issues

The intentions of the new episode are swerving away from the sensationalized content of the previous content. The team is aiming to produce a narrative that focuses more on the cats, their treatment, and their future. The wildlife veterinarian, James Liu, who is a recent addition to the crew, explains their goal as a “higher-minded corrective” to the original episodes.

John Goode expanded on this idea, stating that he was, at least in part, disappointed by the outcome of the series as a titillating reality show rather than a docu-series illustrating the situation of the tigers. Goode explained that his goal was always to show the perspective of the animals in an effort to raise awareness for conservation.