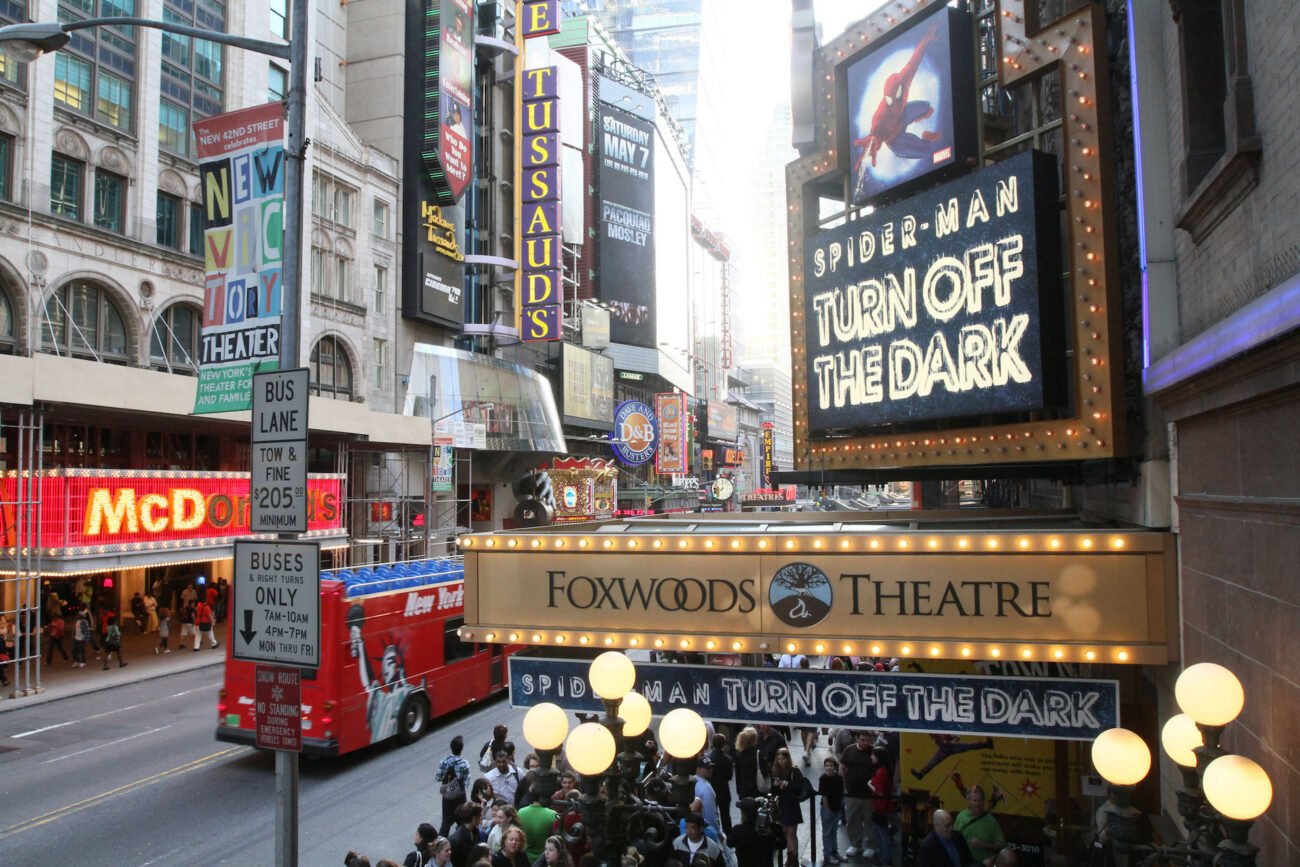 Step onto the NYC stage: Will these Broadway shows get their own callback?

Cities & states have been ramping up, reopening every aspect of normal life. They’ve been introducing new guidelines for reopening major leisure attractions like theme parks, sporting venues, and movie theaters. However, plenty of theatergoers are patiently waiting for the news of their local playhouse opening up again.

Broadway has been just as affected by the coronavirus pandemic just as any other industry. Fans & employees of the many plays & musicals that were touring the country and the world are dying to see them again.

Their future is up in the air right now. However, we’re getting more and more insight into what it would take for Broadway to open up again. Sadly it might take longer than other leisure activities. 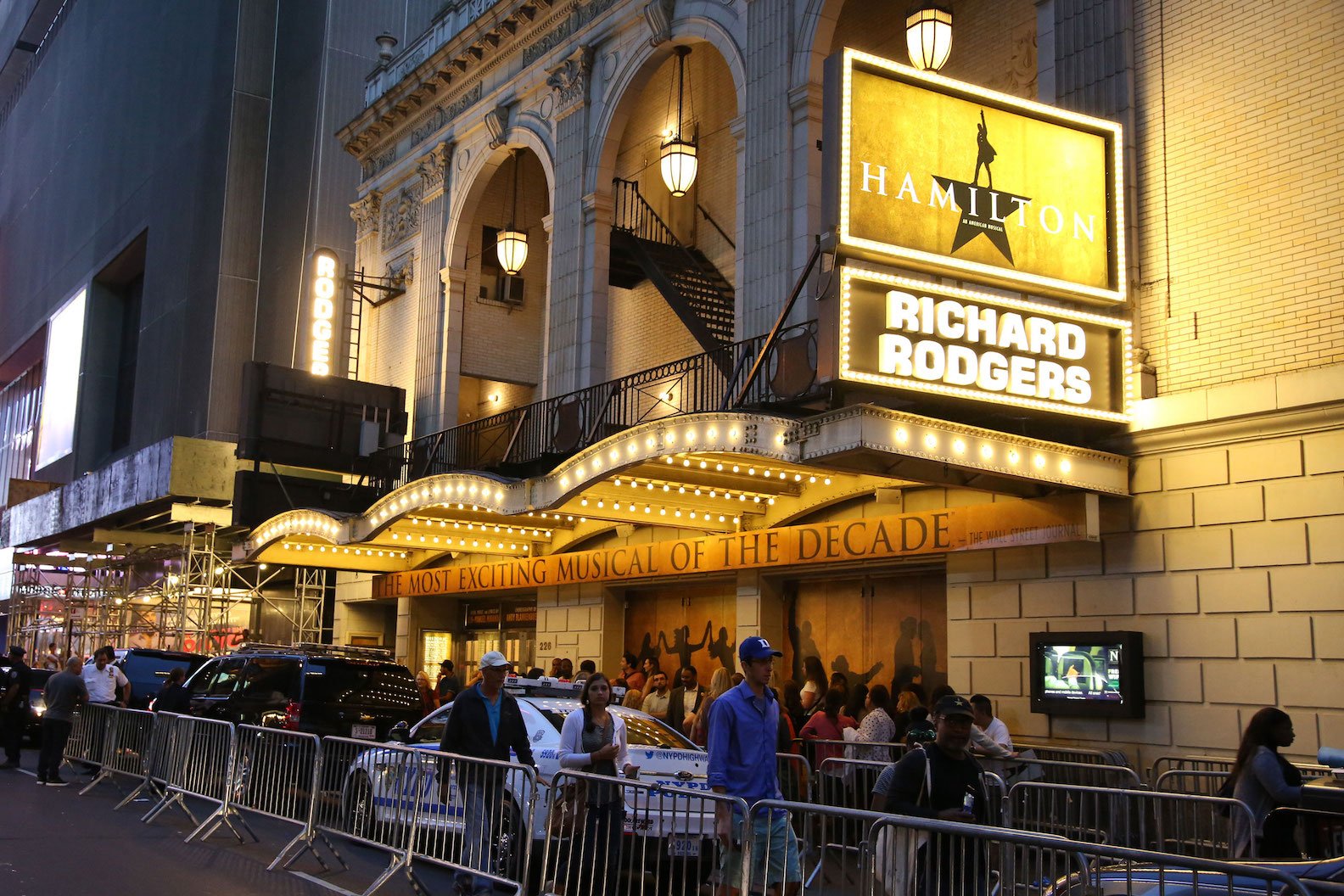 When will Broadway start up again?

Theater fans will have to wait a little while longer before they can see some of their favorite shows again. 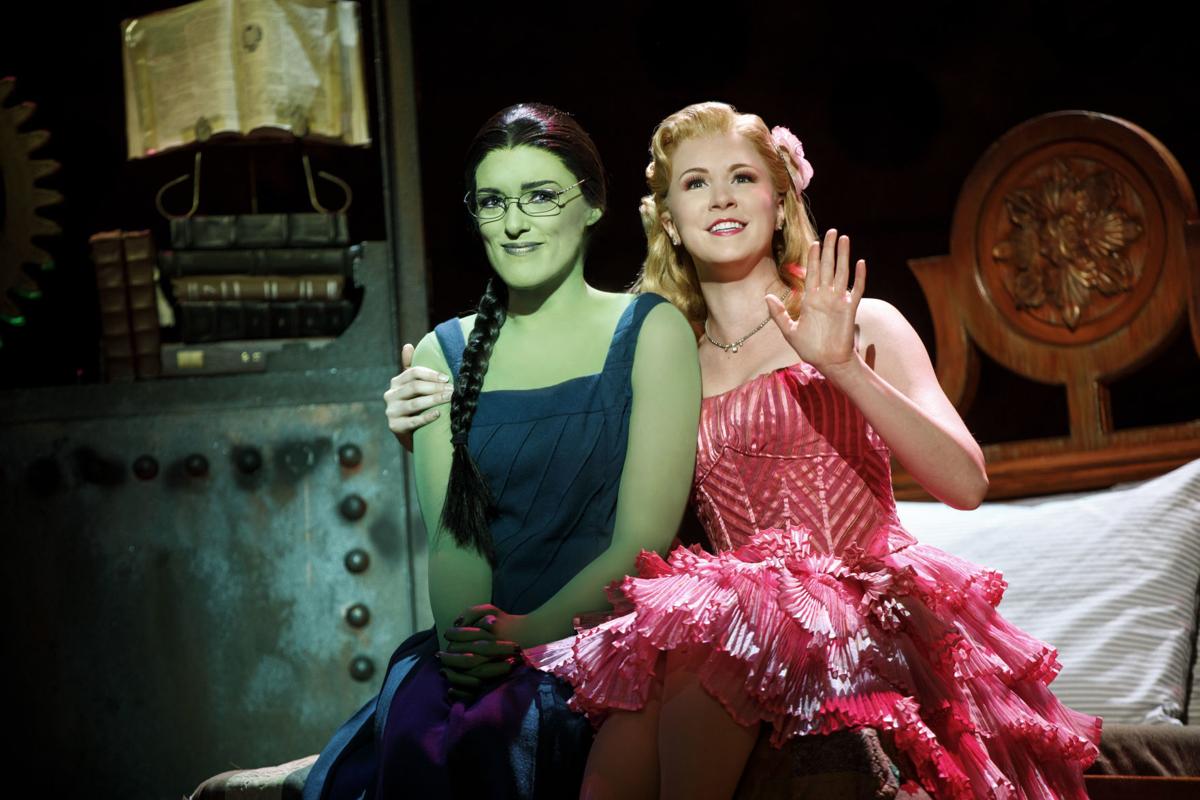 What shows will reopen in September?

According to Charlotte St. Martin, the plays & musicals likely to open will be legacy shows. Fans of The Lion King, Wicked, and The Phantom of the Opera are likely to visit their local theater by the end of the year.

“We believe that some of the longer-running shows may be first to come back, because a lot of the cast has muscle memory,” she explained in the interview.

It makes a lot of sense. Some of these shows have been running for years. Wicked is the newest show of the three. Its first performance was in 2003, and even though the original cast has moved on, the current cast has been doing it for a while now. Compared to screen actors, Broadway actors play their characters night after night for years. St. Martin isn’t lying when she says it’s muscle memory for them. 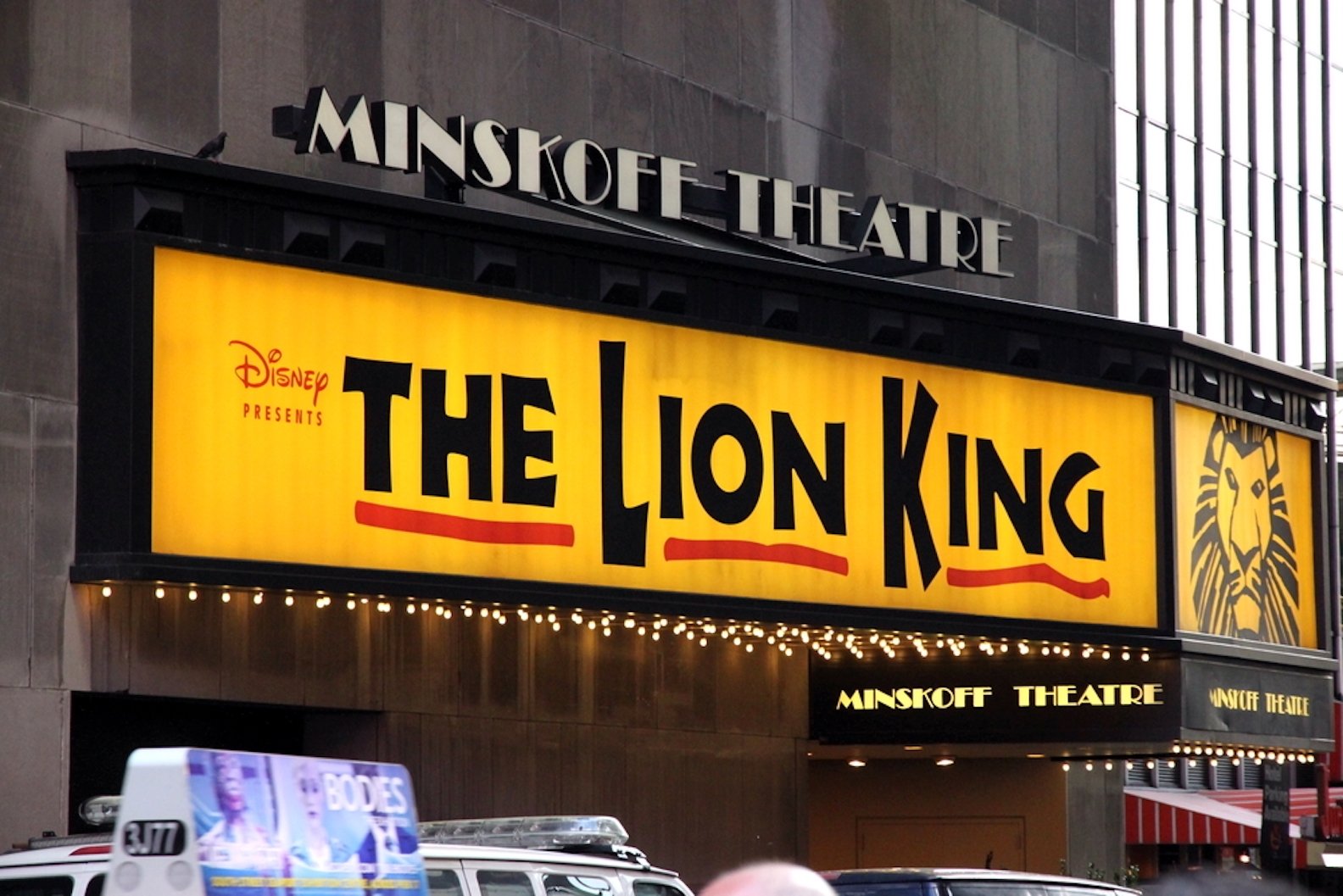 What restrictions will be in place?

The restrictions Broadway theaters will take on because of the pandemic has a lot to do with its September reopening date. Charlotte St. Martin stated that Broadway tours can’t survive on 25% capacity like movie theaters, restaurants, and sporting events.

“If the theaters aren’t at least 75 percent full, the shows won’t last. They’ll have to close,” she explained to NBC 4 New York. Unlike movies, plays don’t have the luxury of playing on thousands of screens across a country. A playing touring across the country usually spends two to three months at a particular theater before moving on. So it’s there not seeing a 75% reduction one night – it’s the entire run of the play.

The hope is by September, theaters can reopen to at least 75% capacity, but theatergoers will still be required to wear a mask during the play. Again, unlike movies, you’re watching physical performers. It’s not just the audience that has to be protected – playhouses will have to protect the cast & crew for each show. 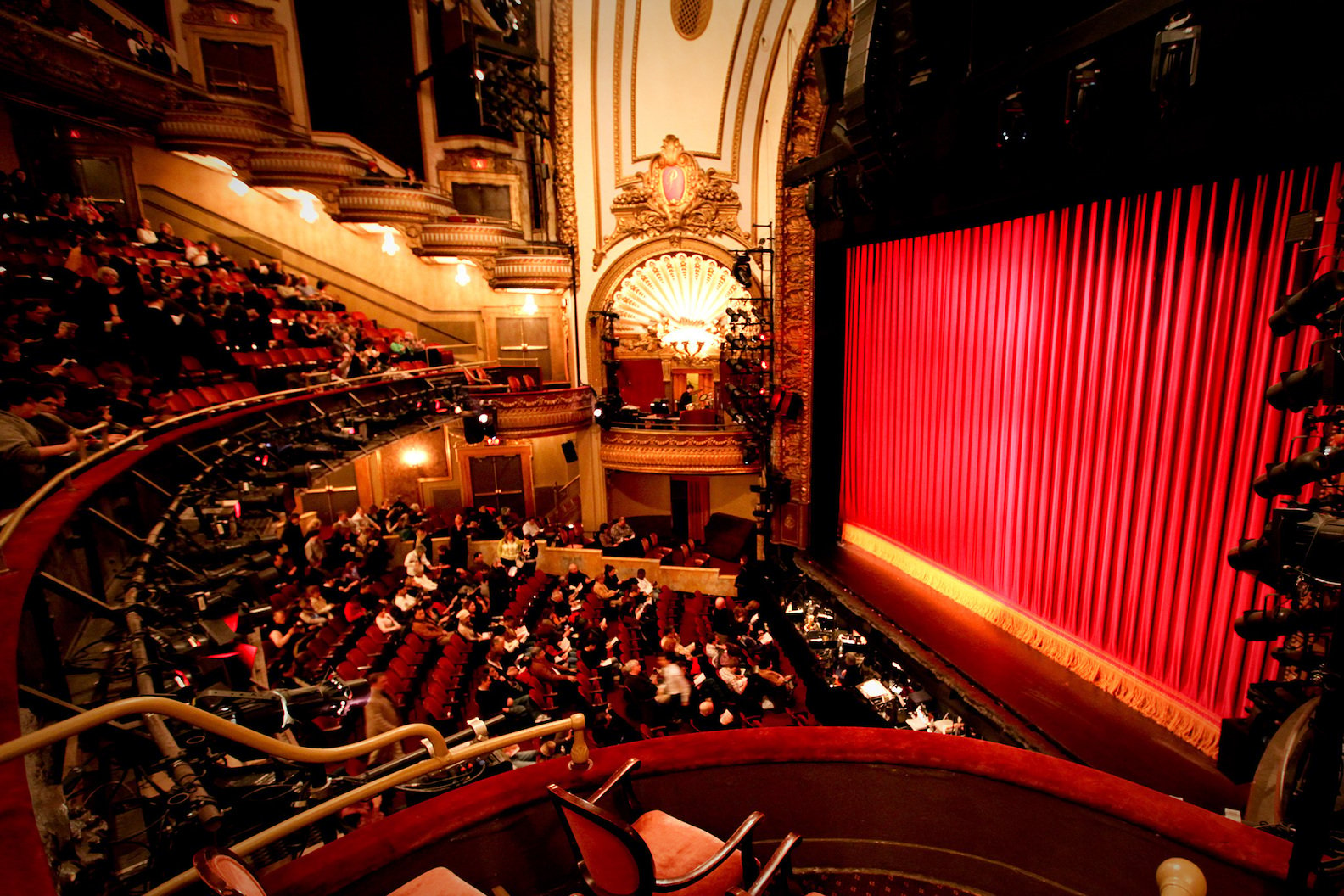 However, masks aren’t the only protection The Broadway League is considering. While vaccine production & distribution is ramping up, the Broadway League supports audiences having to provide proof of vaccination or a negative COVID test to enter the theater. A measure to ensure the cast and crew’s safety each performance. Even with the added safety measures, The Broadway League doesn’t expect ticket prices to rise.

But what do you think? Are you ready to go to a theater of any kind, or do you still think we have a ways to go? Let us know in the comments. 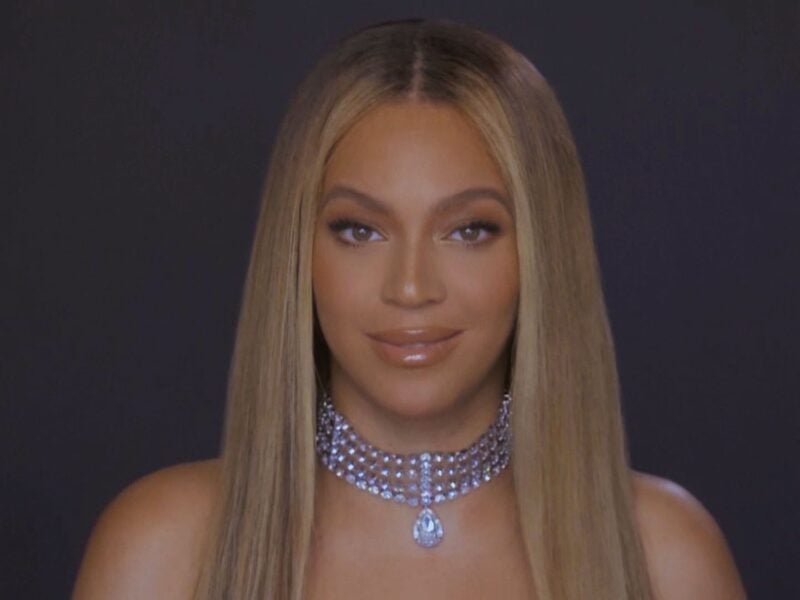