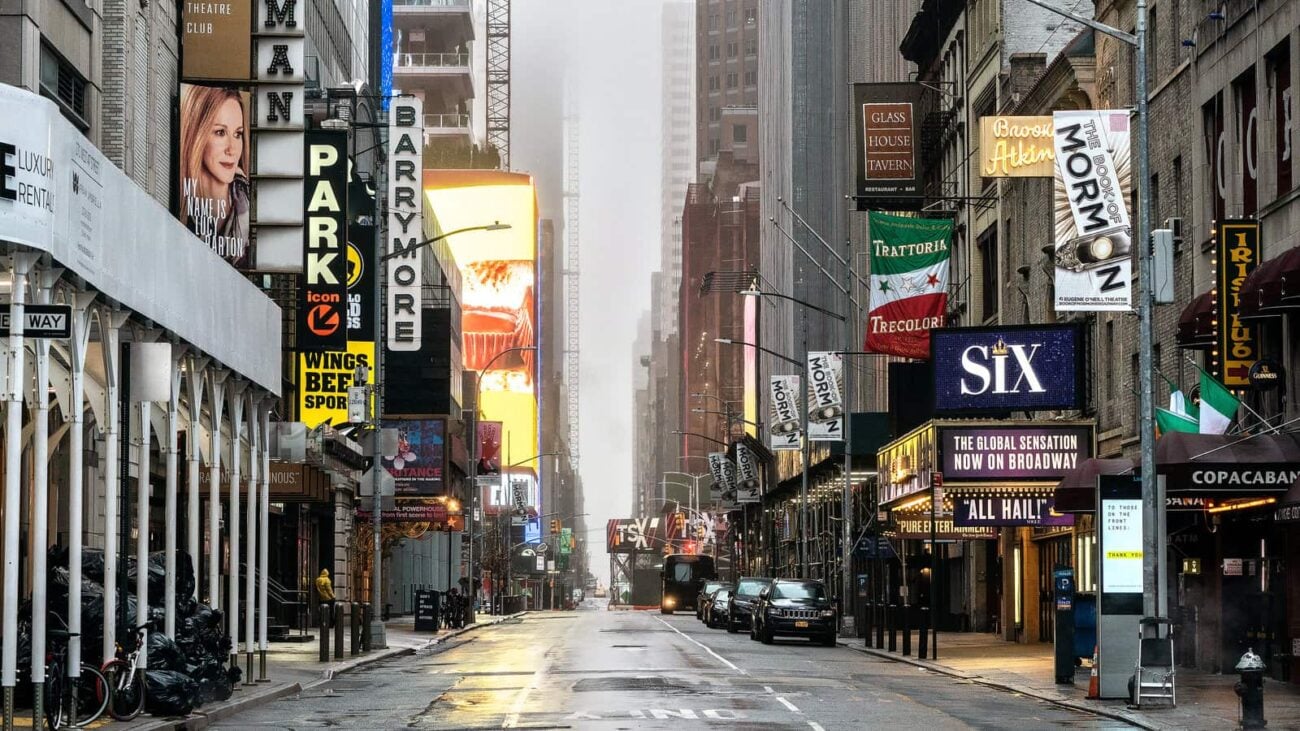 There’s no business like show business! Sadly, for the past year, there’s been no business at all – at least when it comes to Broadway musicals. COVID-19 restrictions have made indoor live performances next to impossible, especially when they demand the high attendance level all Broadway shows require. With COVID-19 still very much a concern and vaccinations moving at a slow pace, curtains seem destined to remain closed.

There may be hope for Broadway musicals in 2021 yet. Governor Andrew Cuomo has unveiled a plan to bring live musical performances back to New York. The ambitious initiative has been dubbed NY PopsUp and will comprise hundreds of “pop-up” performances all throughout the five boroughs and across New York State. 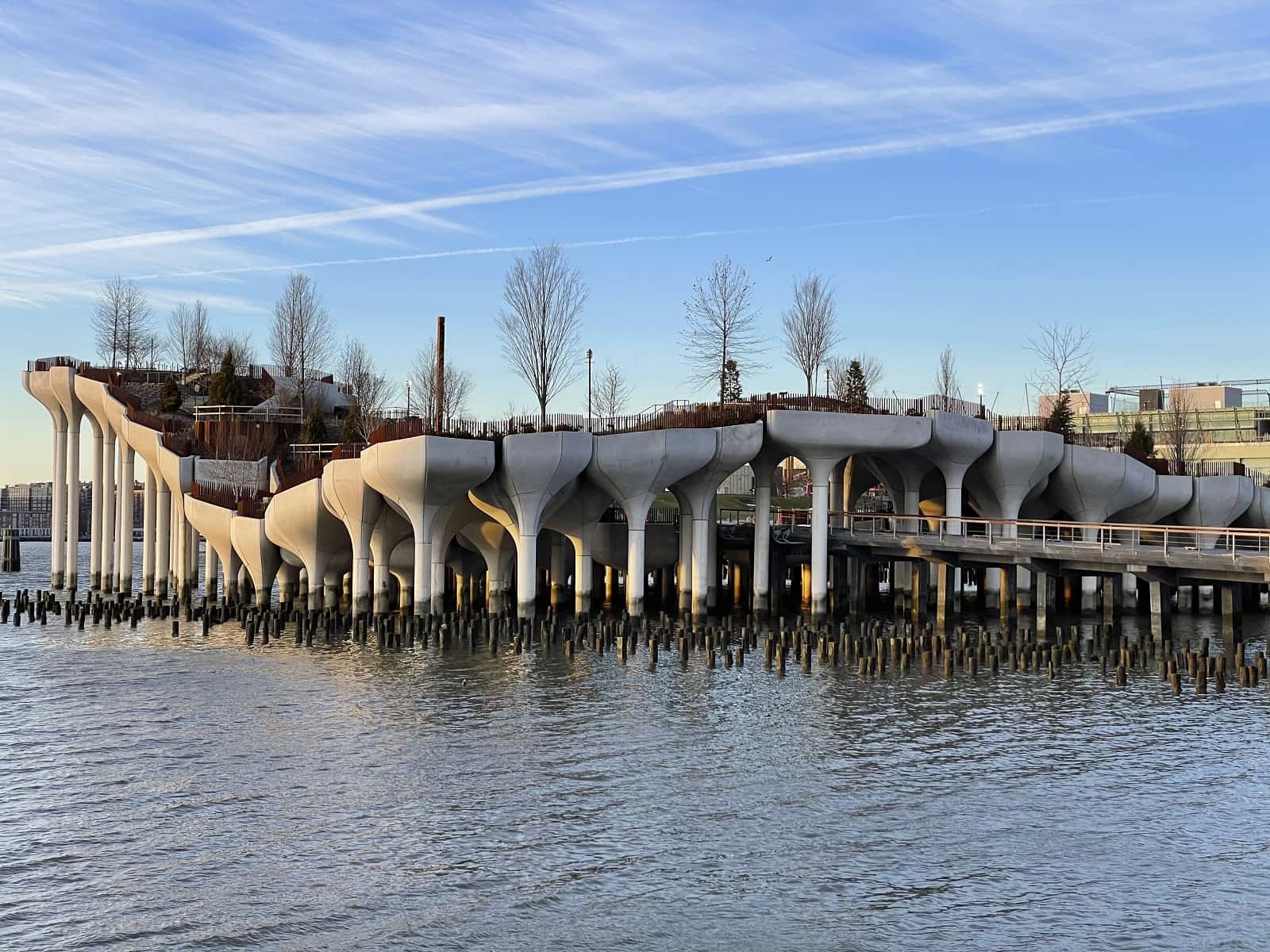 Coming soon to a landscape near you

So what’s a pop-up and how is it safer than attending a standard performance of Hamilton on Broadway? For starters, the key is pop-ups will take place in open spaces – a major advantage when dealing with the threat of COVID-19. Secondly, most of them won’t be publicized: they’ll just . . . happen. You’ll be on your way to work and suddenly you’ll run into Hugh Jackman & company belting a tune.

Sounds crazy? Hey, it’s 2021, we are through the looking glass. According to Governor Cuomo’s official website, NY PopsUp aims to “intersect with the daily lives of New Yorkers” and “revitalize their spirit and emotional well-being.” The events will take place in parks, transit stations, subway platforms, museums, street corners, parking lots, storefronts, and basically any landscape that can be turned into a stage. The website claims most of them, maybe all, will be free of charge.

The NY PopsUp festival is being overseen by producers Scott Rudin & Jane Rosenthal, in coordination with the New York State Council on the Arts and Empire State Development. Every performance will be coordinated with state public health officials to be in line with Department of Health COVID-19 protocols. 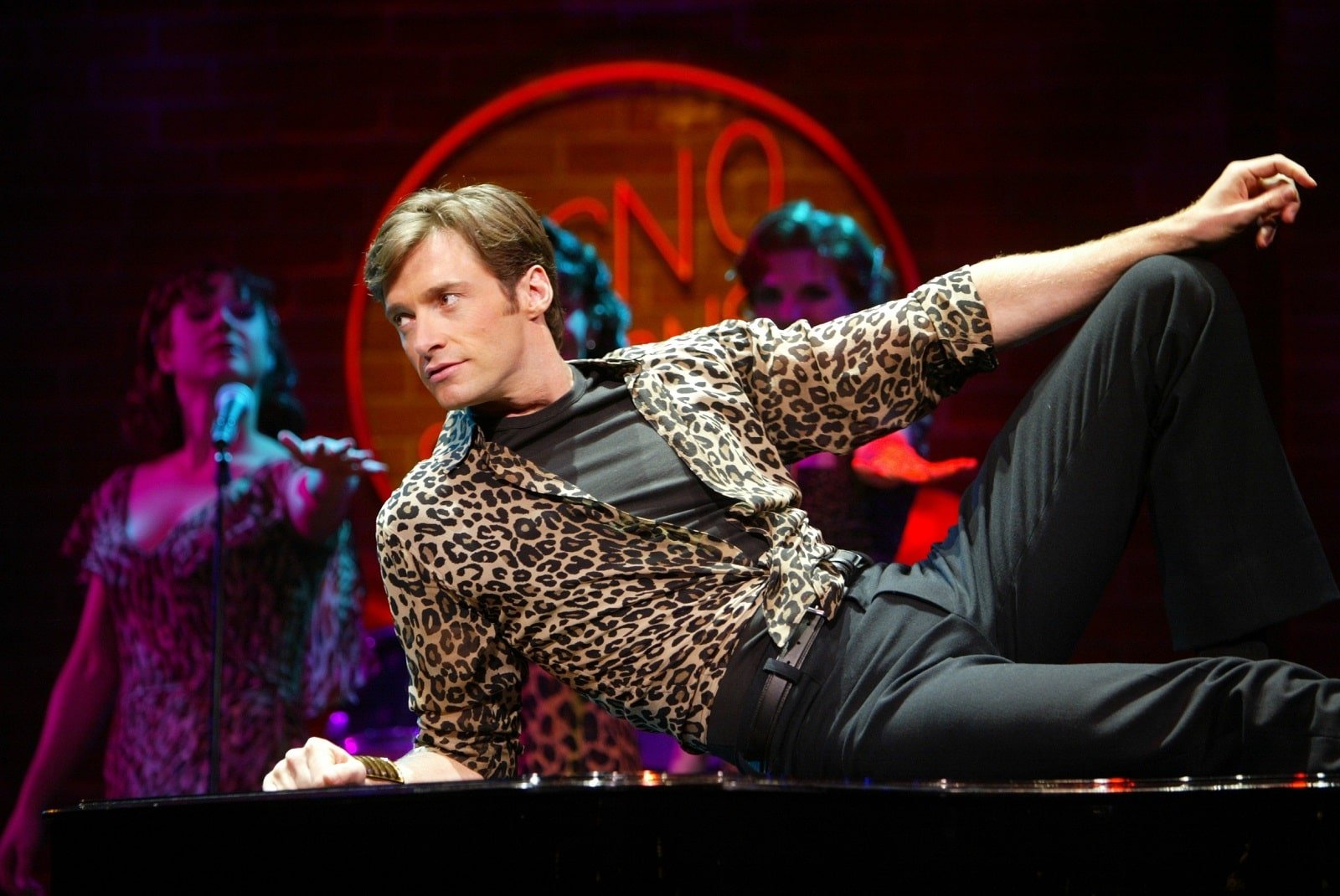 The first performance is scheduled for February 20th, at the Javits Center. From there, NY PopsUp will make its way across New York with over three hundred events planned so far. According to the Governor’s website, the festival will “reach its apex over the summer”, as the city celebrates the 20th anniversary of the Tribeca Film Festival and the opening of Little Island.

Little Island is one of New York’s most highly anticipated projects: a public park on the Hudson River that will merge nature & art. Its opening will provide a fitting finale to NY PopsUp, since Little Island will serve as a permanent home for easily accessible, multidisciplinary programming. In fact, Little Island will take the baton from NY PopsUp with its own festival, running from August 11th to September 5th. 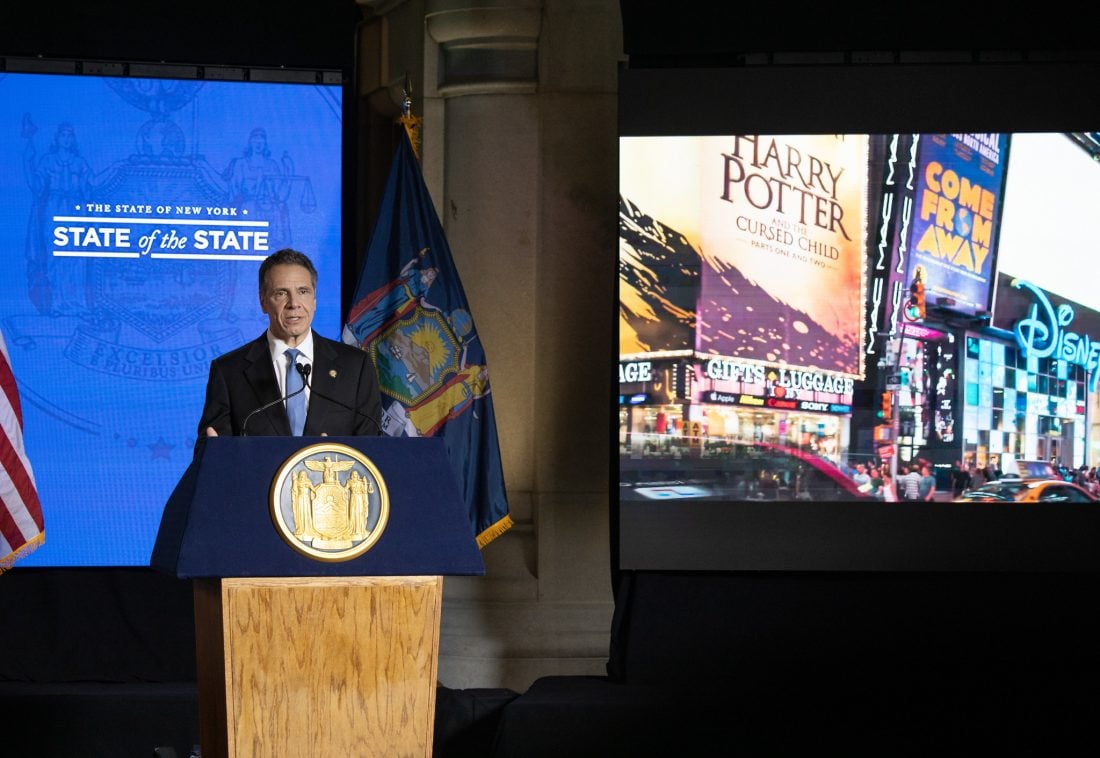 But when do we get Broadway back?

We get it: as well-intentioned & innovative as NY PopsUp performances may be, they’re not Broadway musicals. However, can they pave the way for Broadway’s return? That’s certainly the expectation, although the likelihood that Broadway will reopen anytime soon is up for debate.

The Governor’s website explains NY PopsUp is the first step toward reopening New York’s cultural world, including Broadway. The hope is that, as COVID restrictions loosen up, the city will be able to reopen multidisciplinary flexible venues (“flex venues”) that will be able to join the NY PopsUp festival. These would be the first indoor performances since the pandemic began.

That said, flex venues are one thing and Broadway is another. Flex venues don’t have fixed seating, so they can adapt to social distancing. On the other hand, commercial producers have repeatedly said Broadway can’t reopen as anything less than full capacity.

Let’s not lose sight of the potential awesomeness NY PopsUp might deliver if Rudin, Rosenthal, and their team pull it off. If you’re a New York citizen, you might find yourself in your own Broadway musical, after a fashion, when you’re out heading lunch or heading home from work. That sounds pretty cool.

More importantly, the initiative is a runway toward getting tens of thousands of art professionals back to work, if the flex spaces plan proves to be successful. The Governor’s website estimates NY PopsUp, the Tribeca Film Festival, and The Festival at Little Island together will bring over a thousand performances to New York State – an ambitious & unprecedented undertaking.

So we’re not getting Broadway musicals back just yet. But it sounds like we are getting a whole lot of other stuff that will keep New Yorkers on their toes in the best possible way. That’s so 2021!