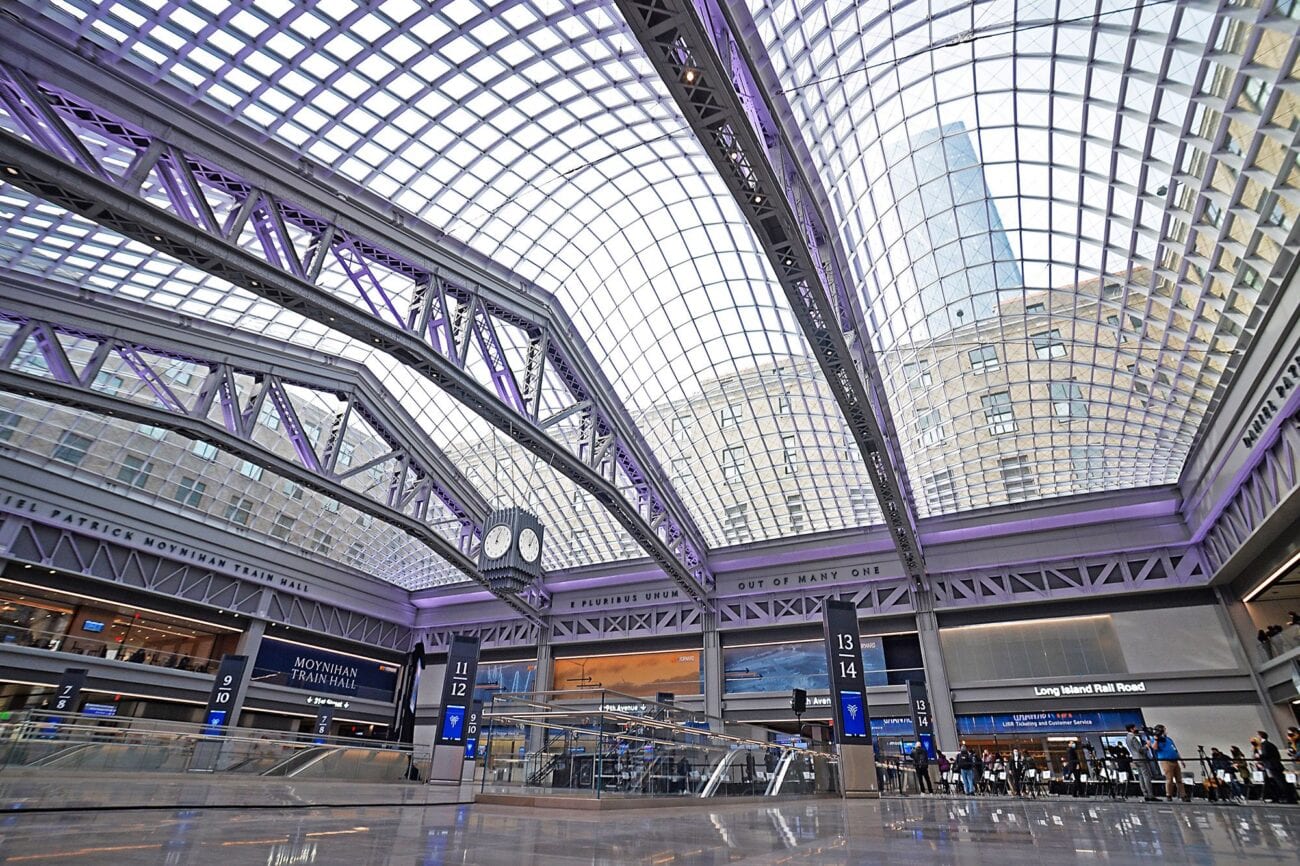 Everyone and their mother knows about Grand Central Station in NYC. The landmark station has been romanticized in nearly every TV show or movie set in New York. But those who live in the city or travel frequently know the true New York landmark is Penn Station.

Located next to Madison Square Garden, Penn Station is the main transport hub in New York, with NJ Transit, Amtrak, and Long Island Rail Road running through the station. Running mostly underground, the station is known for being not so attractive, with a confusing layout for travellers.

However, the Penn Station we know and deal with is gone come 2021. The Moynihan Train Hall will expand Penn Station, offering skylights and more concourse space for travellers. While this is a much-needed improvement, many are mourning the trashy station that once was. Here’s the best reactions to the long-awaited renovation of Penn Station.

Sunlight reaching inside of Penn Station. What a novelty. https://t.co/RJHA2yb789

If you’ve never been to Penn Station, imagine a normal subway station except huge, considering it’s the largest train station in the Western Hemisphere.

But if I'm not having a panic attack while holding an emergency Auntie Anne's pretzel in one hand and a bottle of Xanax in another in a crowded and dimly lit Hudson Books, am I really in Penn Station?

Part of the New York experience

Any New Yorker can tell you a horror story of being stuck in Penn Station. You’ve never truly been to New York if you don’t have some harrowing tale of barely making your train thanks to Penn Station’s awful layout.

The new Penn Station will probably be trashed by the middle of January knowing how Long Islanders visiting New York are.

Who was the person that decided to tear down penn station pic.twitter.com/1qsQ5U6IEH

If you're not impressed yet with the Moynihan Train Hall per se, might I remind you that it's the necessary prerequisite to further expansion projects: the Gateway Program, Empire Station, East Side Access, Penn Station Access. pic.twitter.com/nB5D7KvuG4

Start of something new

If people are put off by the new renovation, they have to remember the change marks the beginning of long-awaited changes to the NYC transit system.

Reminds me of a kid’s take on the Lord’s Prayer, “lead us not into Penn Station”.

You have to have holy water & a rosary when walking around Penn Station if you want to make it to your train on time with no issues.

Seriously, we’re not kidding. The new part of Penn Station will probably be trashed by the time COVID-19 restrictions are lifted because that’s just how New York is.

In one of the darkest years for the city, they really said “let there be light” in Penn Station. 🥺 https://t.co/ulLe9nLWcV

Turns out, 2021 might not be as garbage as 2020, since New York is finally taking the time to make Penn Station good again.