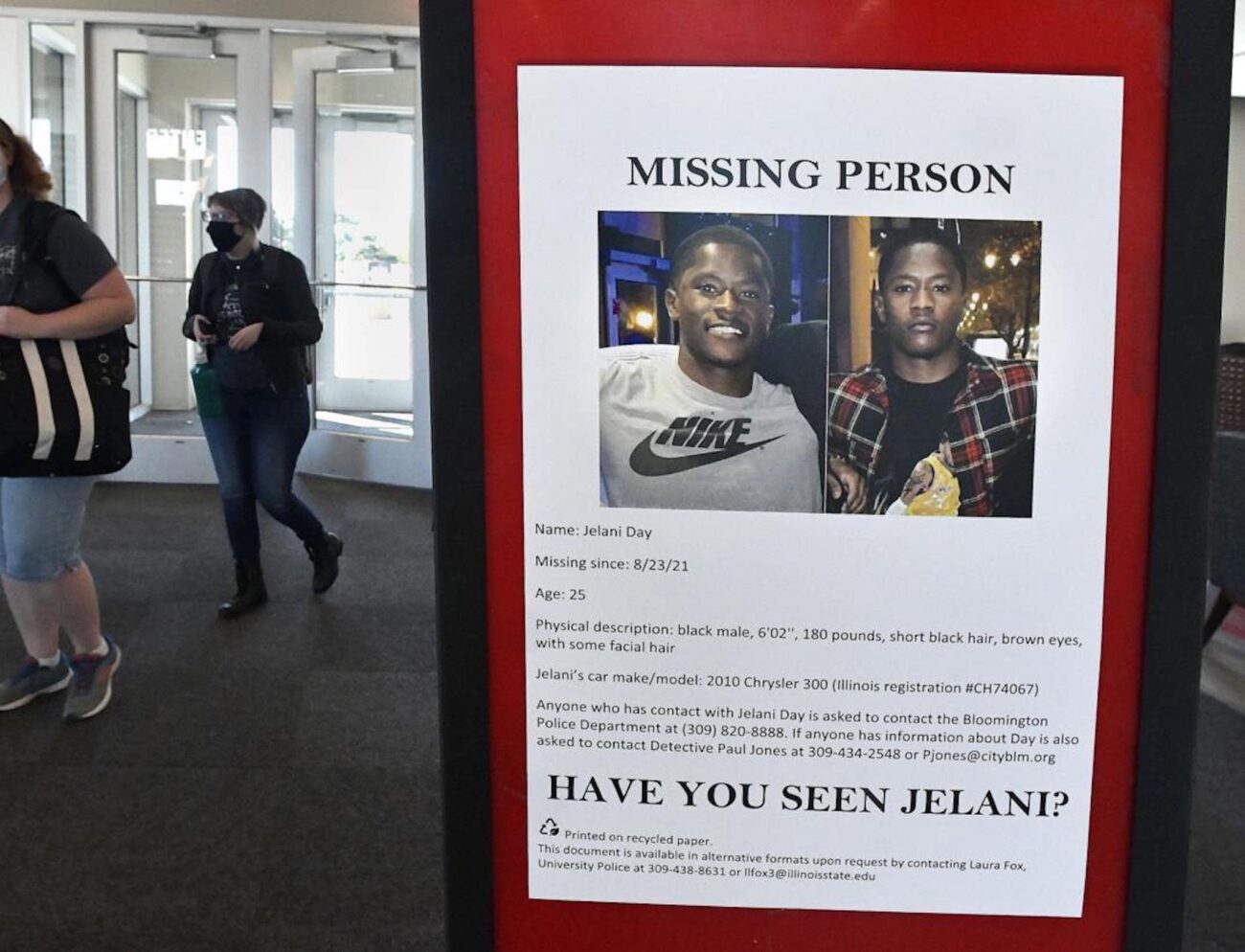 As news unveils that the remains of Gabby Petito, a twenty-two-year-old influencer who went missing last month, have been found, many urge the same media reaction to missing people of color.

After the case of Gabby Petito took national media coverage, Layla Jama posted videos on the disappearance of Jelani Day, a twenty-five-year-old Black man. See how Day’s case was handled and his family’s response to the inequitable support for his disappearance compared to Petito’s. 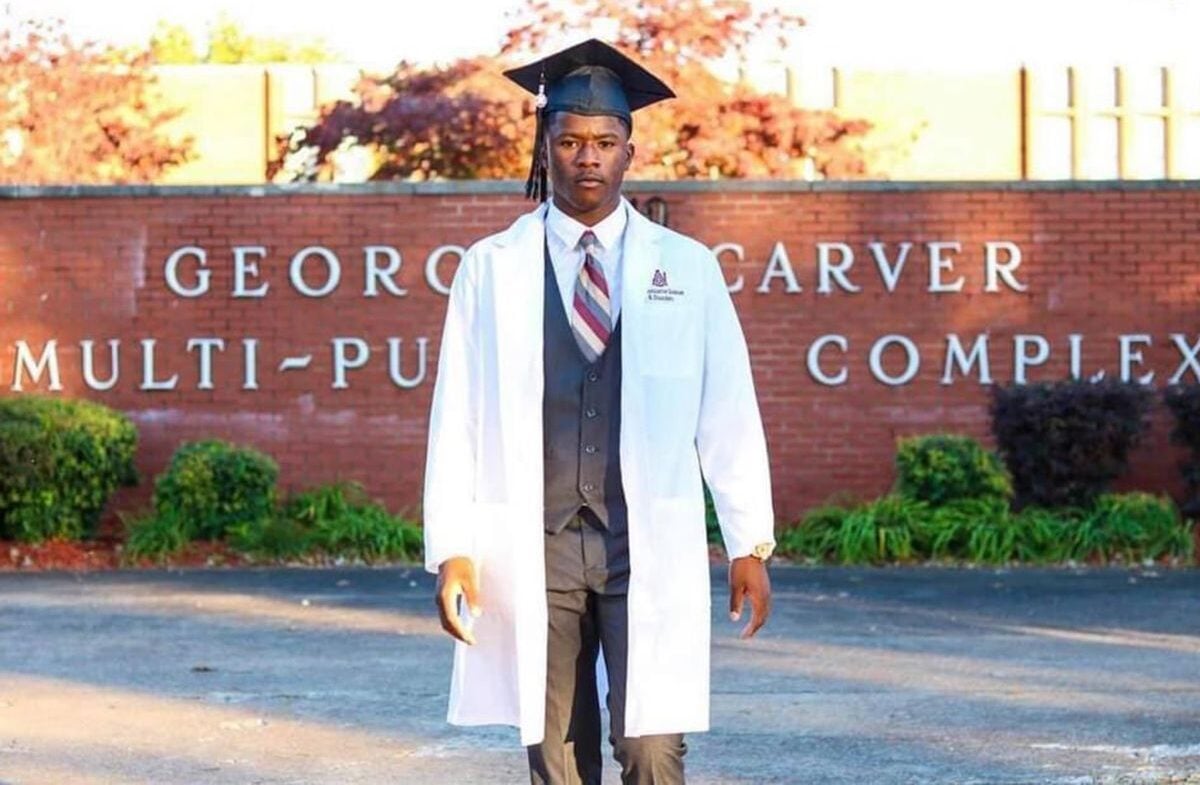 The disappearance of Jelani Day

After Canadian TikToker Layla Jama, who goes by TTDrama, posted videos on the case of Gabby Petito, many followers asked for her to cover the disappearance of Jelani Day with the hashtag #FindJelaniDay.

With her platform of over 700,000 followers, Jama reported on the case of the young man in Illinois who had been missing for nearly a month. Jama posted a TikTok, declaring, “Stop and listen, you should care about missing Black people too.”

Many people in the true crime community have discussed the dilemma of countless missing people of color who remain unknown while Petito’s disappearance went viral.

I’ll post an update once I get more info #findjelaniday

In a recent TikTok video, Jama asks her followers to “go do your FBI and detective work and find him.” The video received more than 1 million views and over 80,000 shares, including a repost from musician Lizzo, who also used the hashtag #FindJelaniDay.

Tragically, the police confirmed that Jelani Day’s body was found in the Illinois River on September 4th. 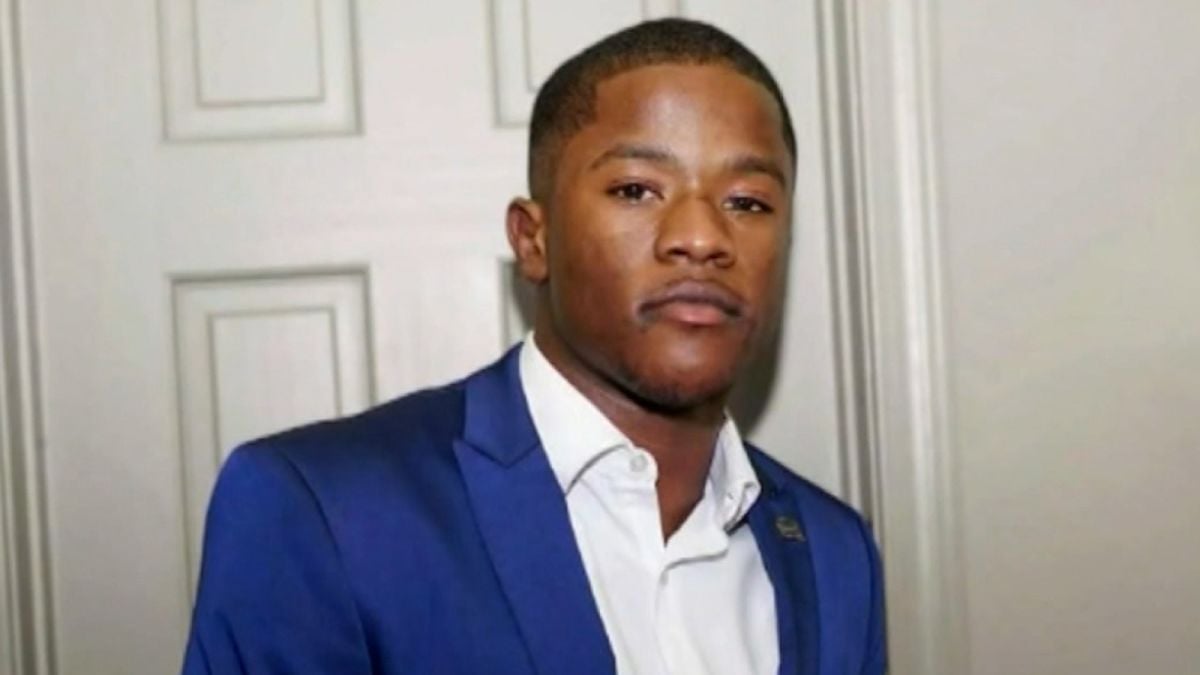 Day’s mother called out the lack of media coverage

Before the news of Day’s death & discovery of his remains, his mother hoped that his case would receive the same attention as Gabby Petito’s. In a Newsy interview with Day’s mother, Carmen Bolden, she sobbed and urged that those around the country could help her son as they have helped Petito.

“I know about Gabby, the missing girl,” a tearful Bolden said in the interview. “And she’s been missing for two days and her face is plastered everywhere, and the FBI is involved, and I do not understand why Jelani doesn’t get that same coverage.”

​​“I want them to look for my child like they’re looking for her,” she added. “He is not a nobody, he is somebody . . . and it makes me mad because this young white girl is getting that attention, and my young Black son is not.” 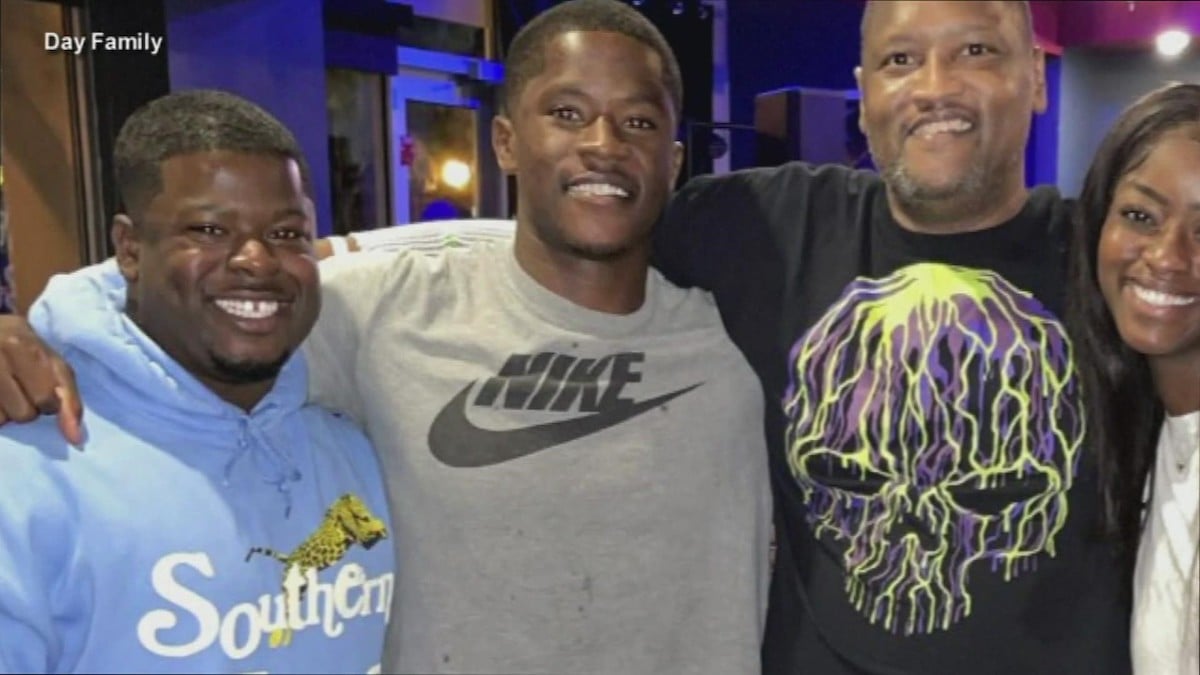 Jelani Day was twenty-five years old and a graduate student at Illinois State University. Day was hoping to become a speech pathologist. Now, his mother has shared that his case wasn’t one of gang violence that authorities usually ignore.

“My son wasn’t involved in the streets,” Day’s mother said. “He wasn’t a gang banger. . . That could have been the narrative, then it would have been, well, let’s forget about him. But he was a productive citizen. I raised a good young man. And somebody did this to him.” 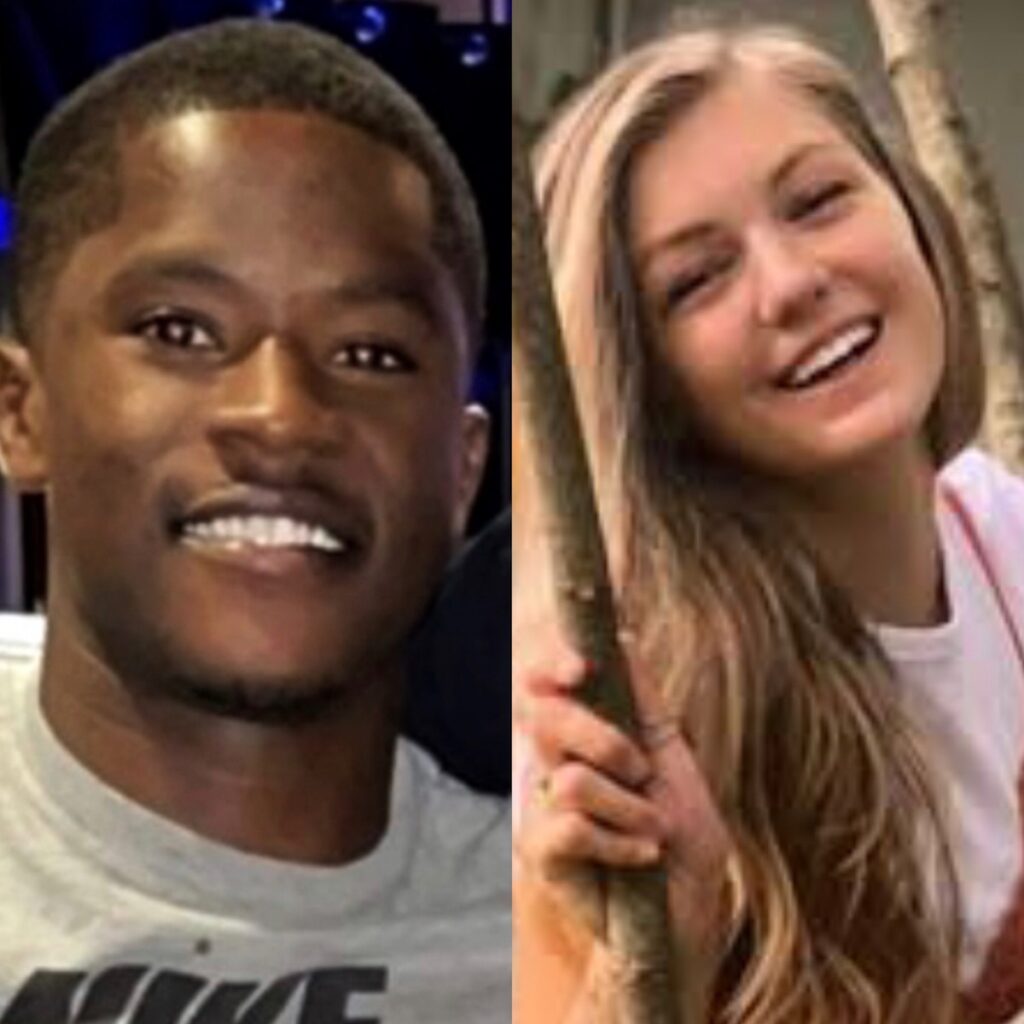 “The world goes into a frenzy when a white woman is missing versus a Black person,” Seve Day told BuzzFeed News in an interview a day before his older brother’s death was confirmed. “We see because of the color of our skin what type of attention or how much attention a case gets,” he added.

“It’s a shame I have to compare and I definitely sympathize with this family but this missing person case has only been going on for 2 days and it has already received 100x more media coverage all over the world compared to my brother Jelani Day,” Day’s older sister, Dacara Bolden, wrote in a Facebook post, referring to Petito’s case. “My brother has been missing since AUGUST 24,2021!! That’s 23 DAYS!!”

It’s clear that TikTok can raise awareness of missing people and provide the necessary resources for families to help bring their loved ones back home. However, if the continuation of highlighting only missing white people continues, countless cases of missing people of color will remain unsolved.