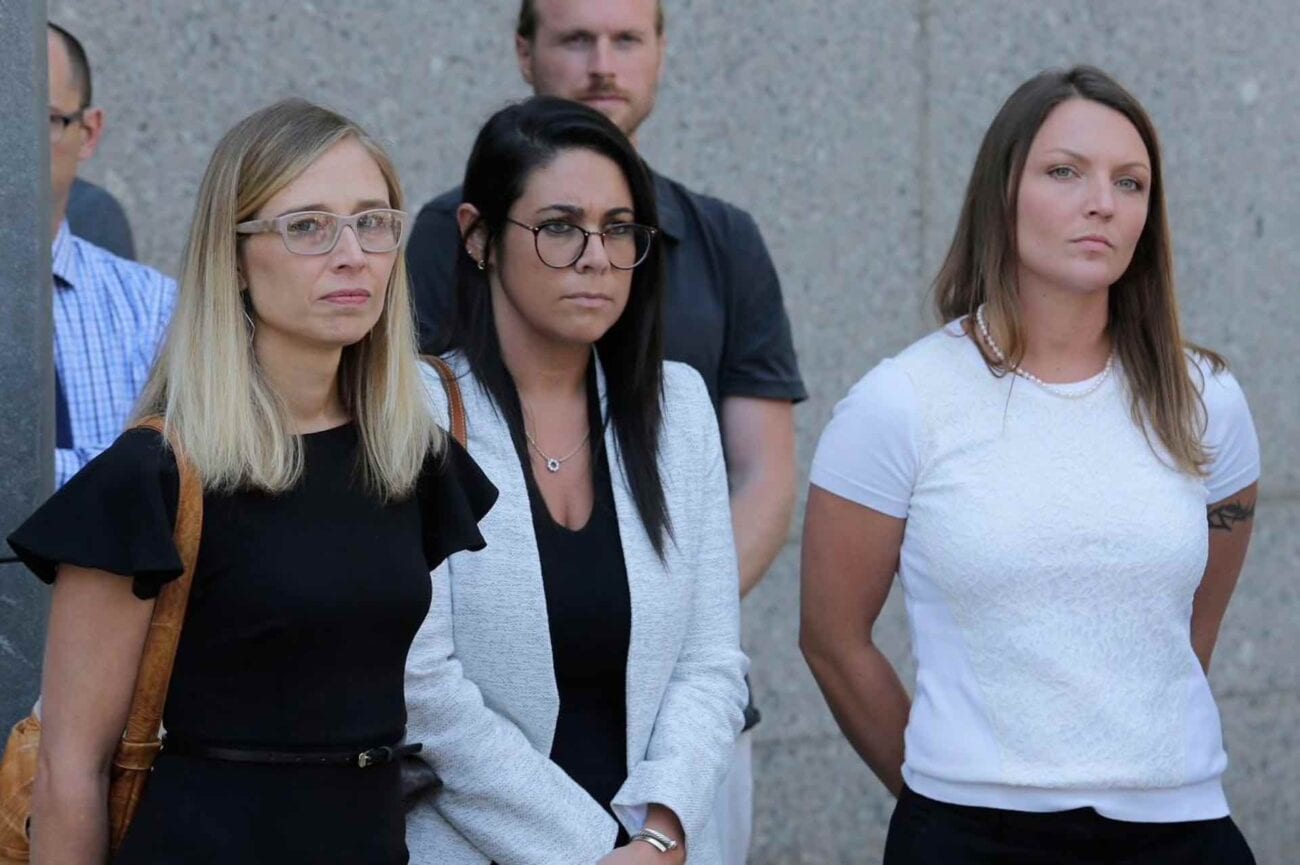 Jeffrey Epstein news: All the people affected in the worst way

It took years of hard work, but Jeffrey Epstein’s victims are finally being heard. After being denied and ignored, survivors have spoken out against Epstein to gain healing from their trauma. Survivors have shared their stories to courts and the media.

We can’t include every person who Epstein negatively affected, but here are the stories of some of Epstein’s most outspoken victims. 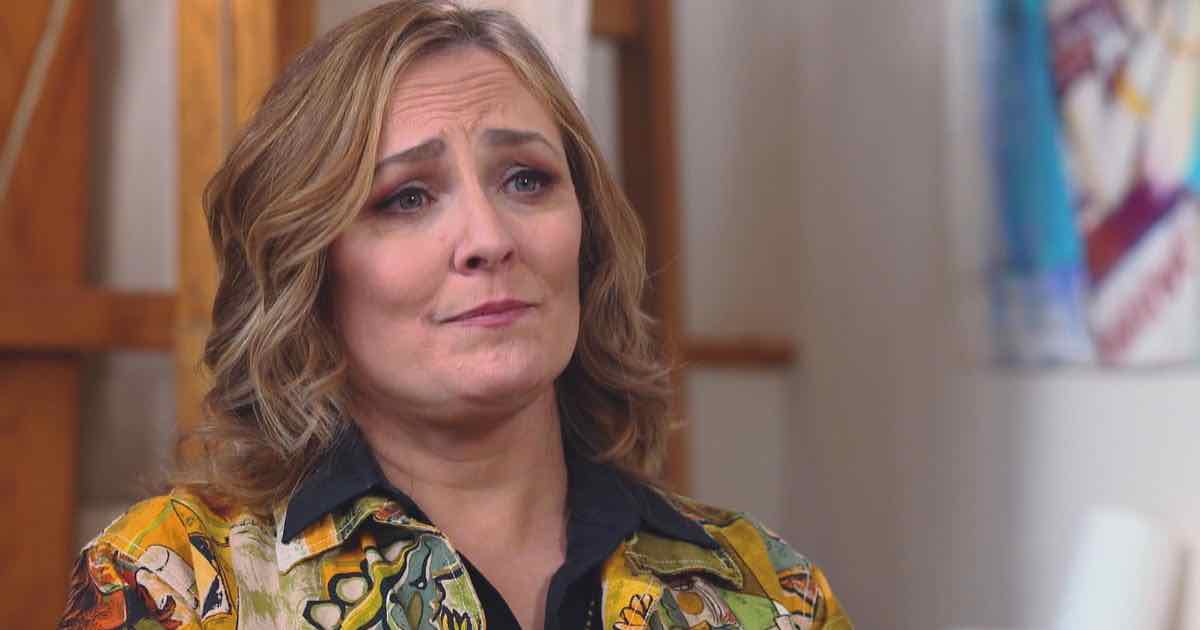 Maria Farmer is an artist who was introduced to Epstein and Ghislaine Maxwell in 1995 at her graduate exhibition. Farmer moved to Ohio in 1996 when she was hired to work on the movie As Good as it Gets. Epstein moved Farmer to a guest house on L Brands tycoon Les Wexner’s property to work as an artist-in-residence. 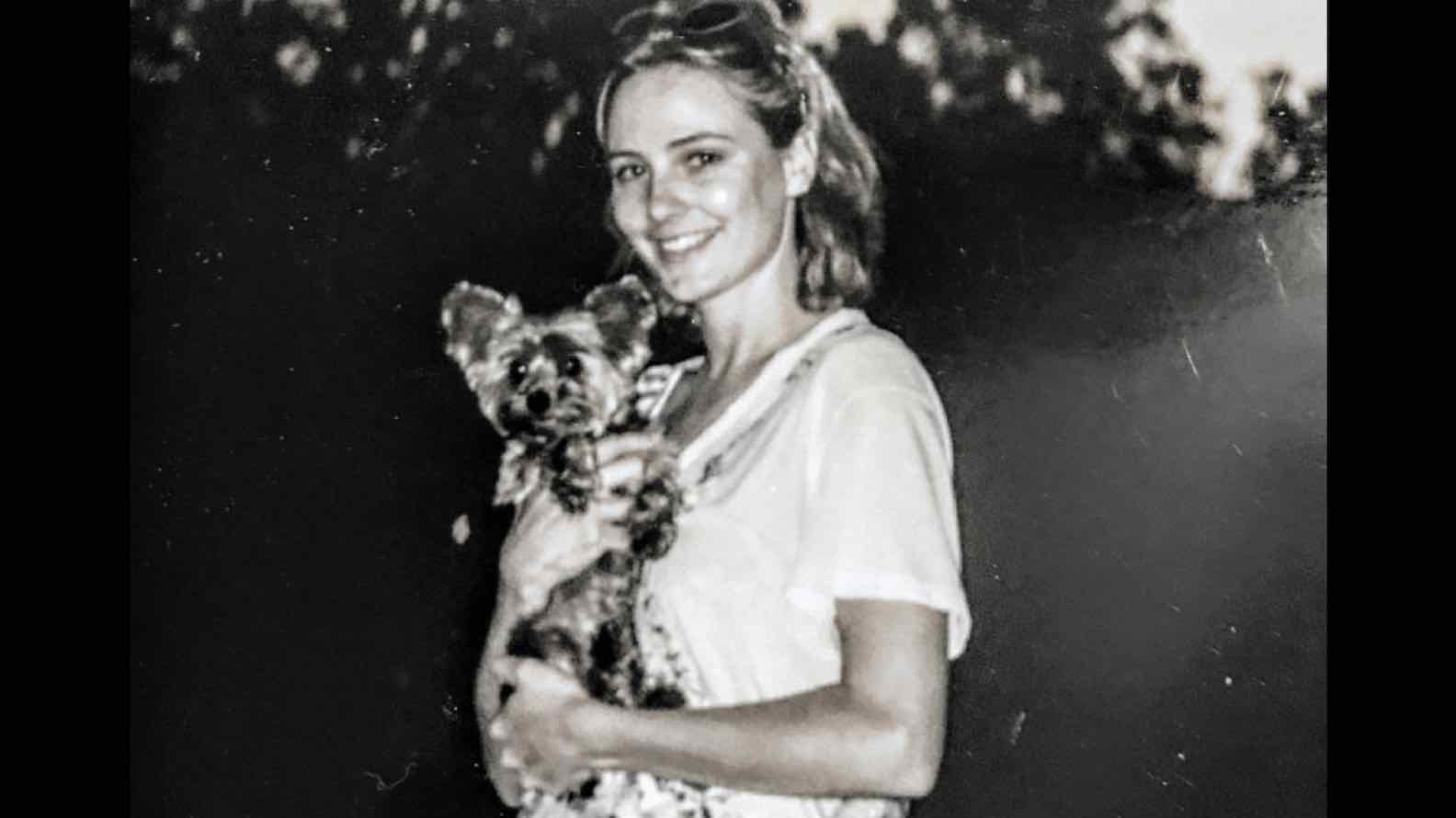 That summer, Farmer found out her sister Annie Farmer was sexually assaulted by Epstein & Ghislaine Maxwell in April 1996. In August 1996, Maria Farmer reported Epstein to the NYPD & FBI, who didn’t take any action or start an investigation. Farmer also told her story to Vanity Fair in 2003, but her and her sister’s claims were cut from the story.

Over twenty years after the assault, Farmer has been an outspoken survivor, suing Epstein and filing sworn affidavits in court. Earlier this year, she revealed her art series The Survivors Project, showcasing portraits of survivors of Epstein’s abuse. 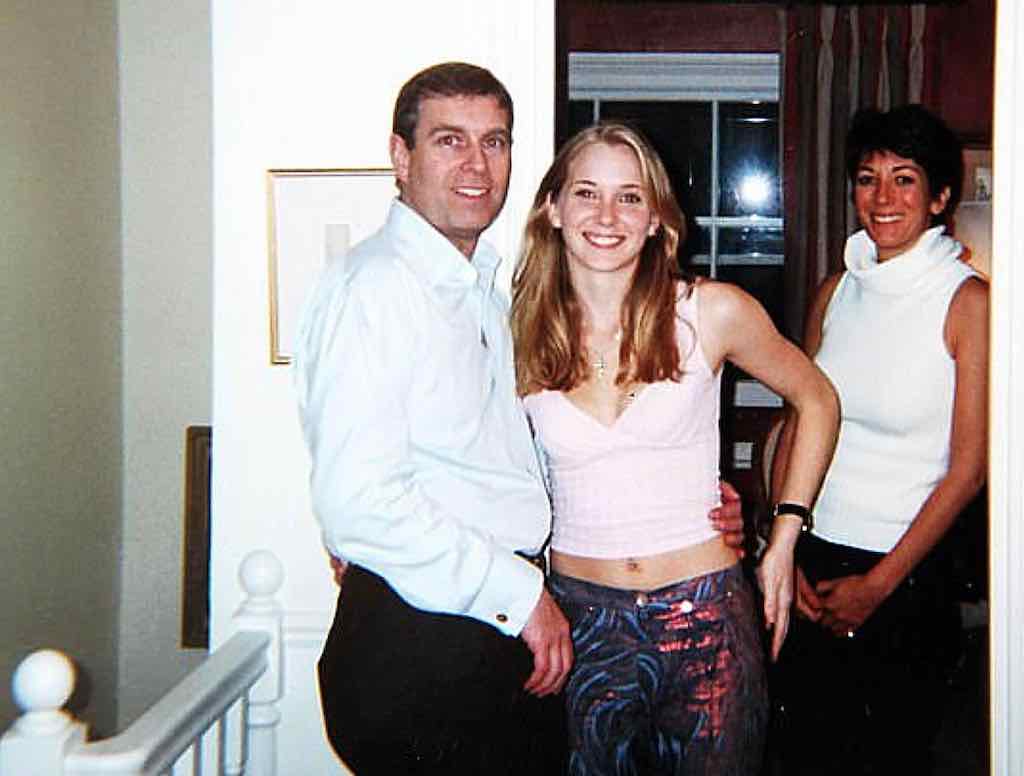 Virginia Roberts Giuffre was one of the first survivors to come forward publicly against Epstein. She met Ghislaine Maxwell in 2000 while working as a spa attendant at Mar-a-Lago. Maxwell hired Giuffre when Giuffre showed interest in being a masseuse. Maxwell introduced Giuffre to Epstein and began to work under his employment.

Giuffre was sex-trafficked between 2000 & 2002. She also acted as a recruiter, which she calls her “biggest shame”. Giuffre reported meeting many individuals close with Epstein, including Prince Andrew & Alan Dershowitz, before finally escaping in 2002 when she met her husband and started a new life in Australia.

Giuffre spoke out publicly in 2010 in a Vanity Fair article. Since she came forward, Giuffre has made many public appearances relaying her experiences with Epstein & Maxwell. She also founded Victims Refuse Silence, a nonprofit organization meant to help survivors of sexual abuse & sex trafficking. 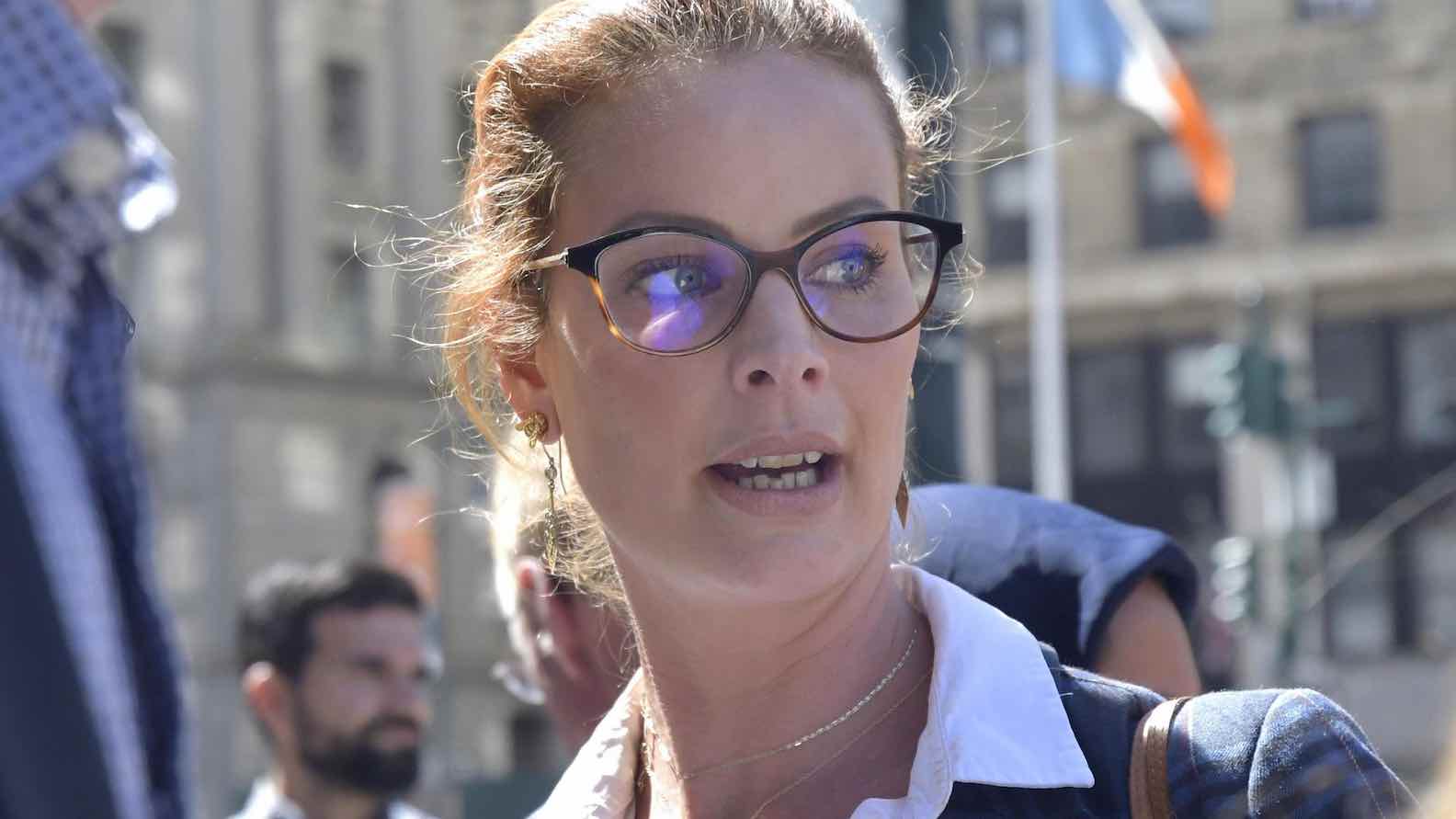 Sarah Ransome met Epstein in 2006 in New York. She was taken to Epstein’s infamous island and was sexually assaulted by Epstein multiple times. At one point, Ransome tried to escape the island. She was able to get to the edge of the island, but was caught by Epstein’s surveillance cameras.

Ransome finally got away in 2007 after she was taken to Epstein’s New York property. She sued Epstein & Ghislaine Maxwell in 2017 and settled the suit in 2018. 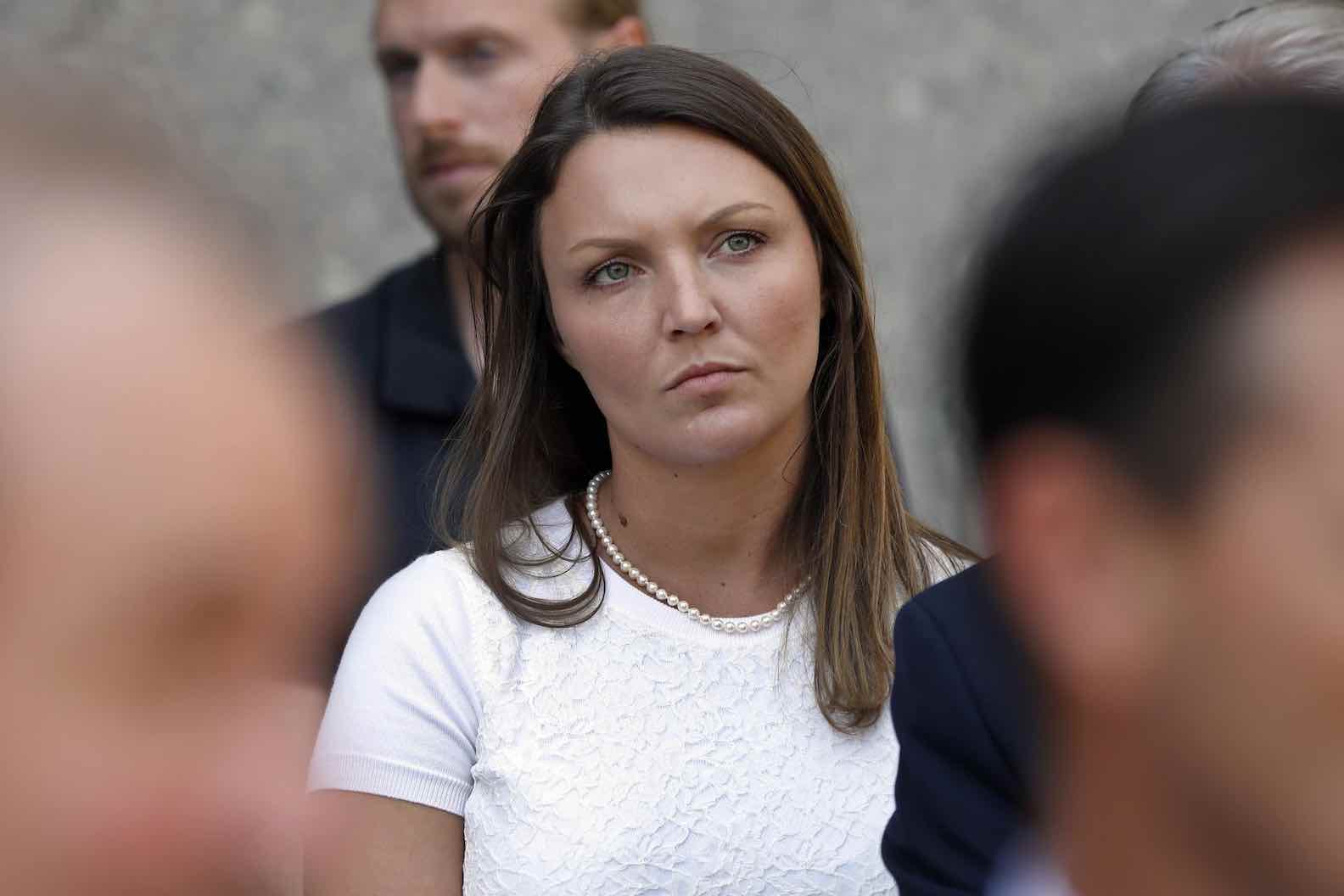 Courtney Wild first met Epstein in 2002 when she was fourteen years old. Over the course of two years, she recruited “seventy to eighty girls who were all fourteen and fifteen years old” for Epstein.

Courtney Wild was one of the first victims to come forward. She anonymously filed a civil suit against the federal government in 2014 with another Jane Doe for violating the Crime Victims’ Rights Act.

The Courtney Wild Crime Victims’ Rights Reform Act of 2019 was introduced to Congress last year. If passed, the bill would aim to ensure that victims of crime are treated with dignity and to protect victims’ rights. Additionally, the bill would close loopholes that sex offenders like Epstein can exploit to get a shorter sentence. 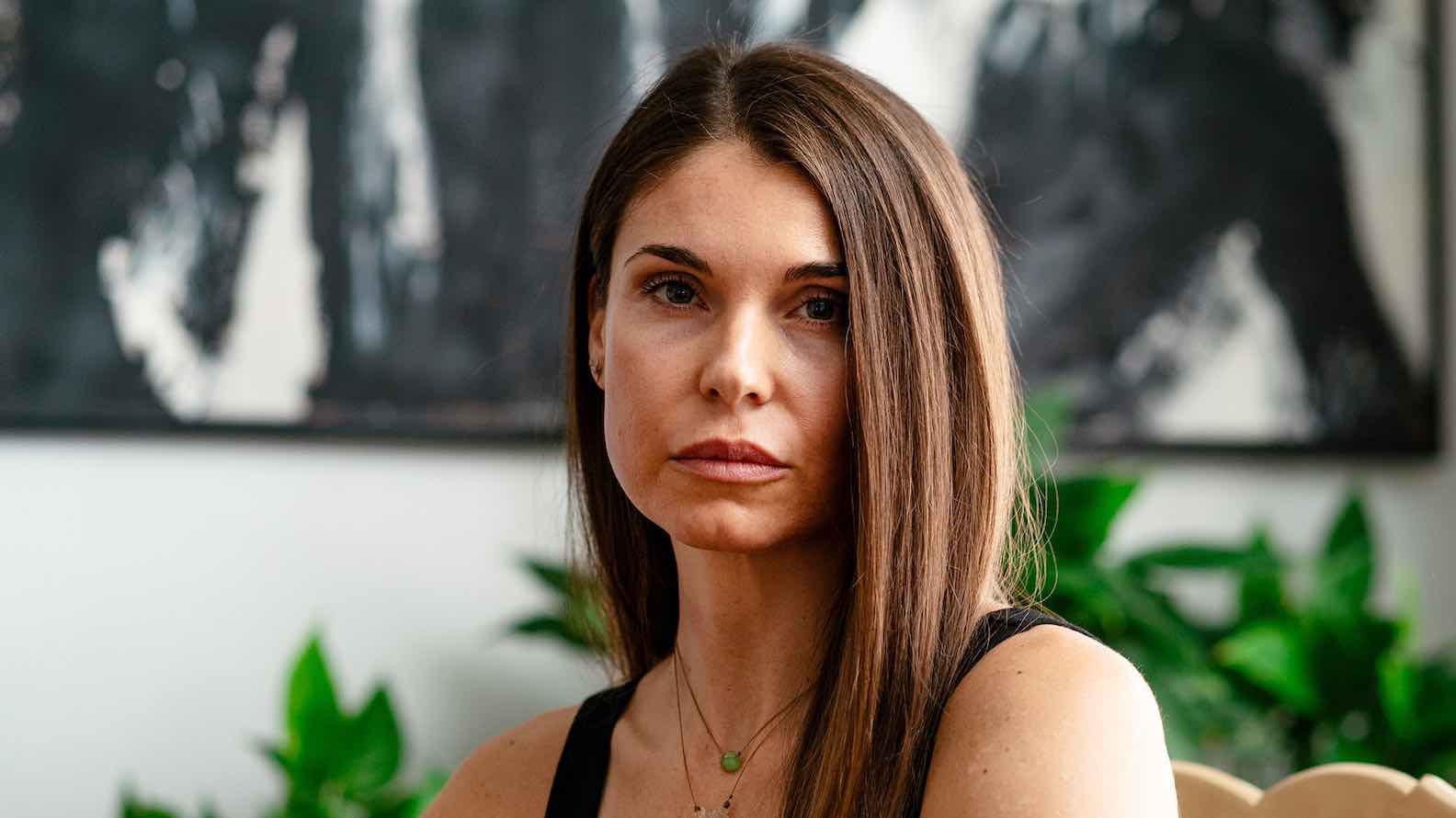 Teresa Helm met Epstein when she was 22. She was told she was being interviewed to be a traveling masseuse with promises of travel & parties. When she was alone with Epstein, he sexually assaulted her. Helm was able to get away from Epstein, but she didn’t call the police. Seventeen years later, she remembered the encounter and connected the abuse to Epstein.

Helm was one of five women who sued Epstein’s estate in February 2019. Along with Annie Farmer, Maria Farmer, Juliette Bryant, and an anonymous survivor, Helm sued the estate, accusing Epstein of rape, battery, and false imprisonment.