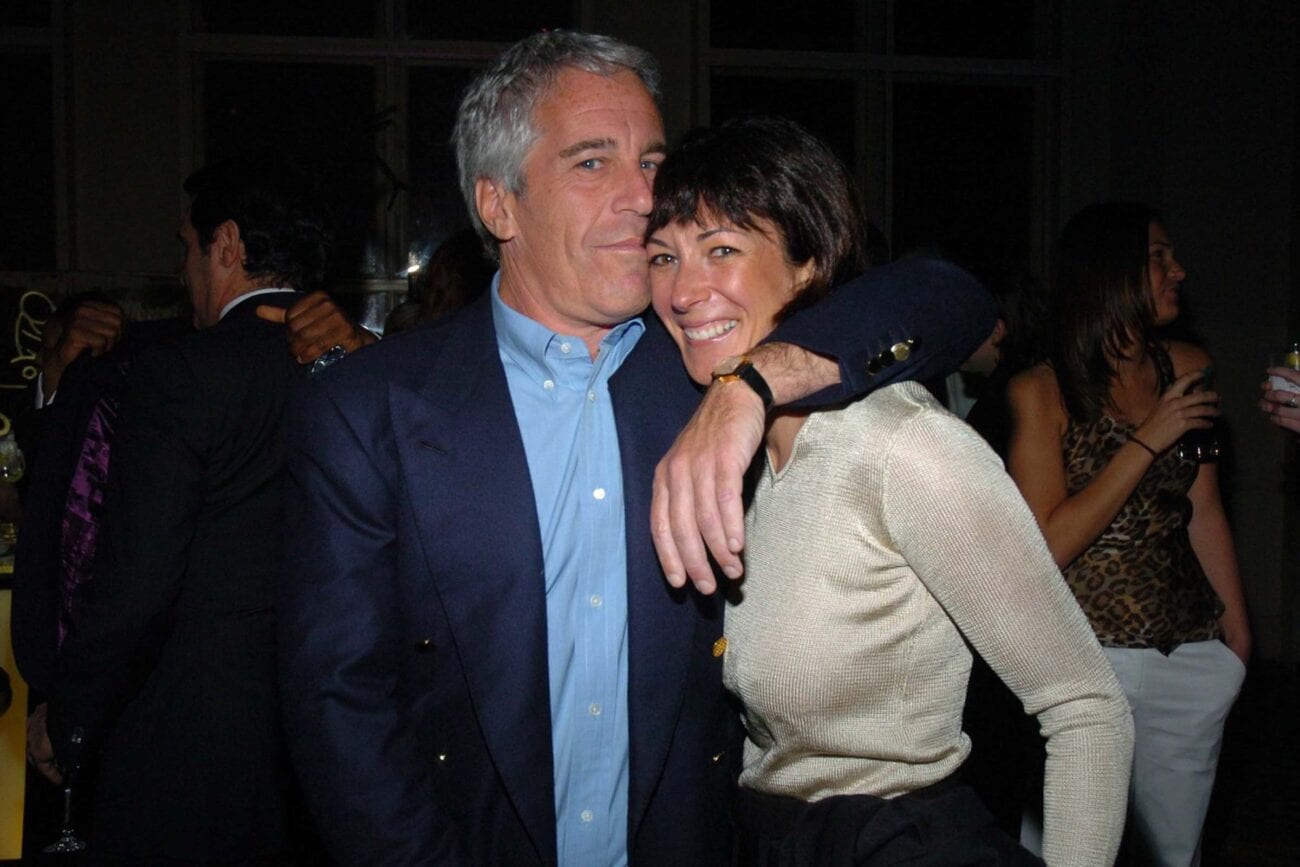 Podcasts, documentaries, and journalists have covered the case, following up with survivors. With so many updates, it might be difficult to keep track of what they’ve done to protect survivors. Here’s what you need to know to catch up with Epstein’s victims. 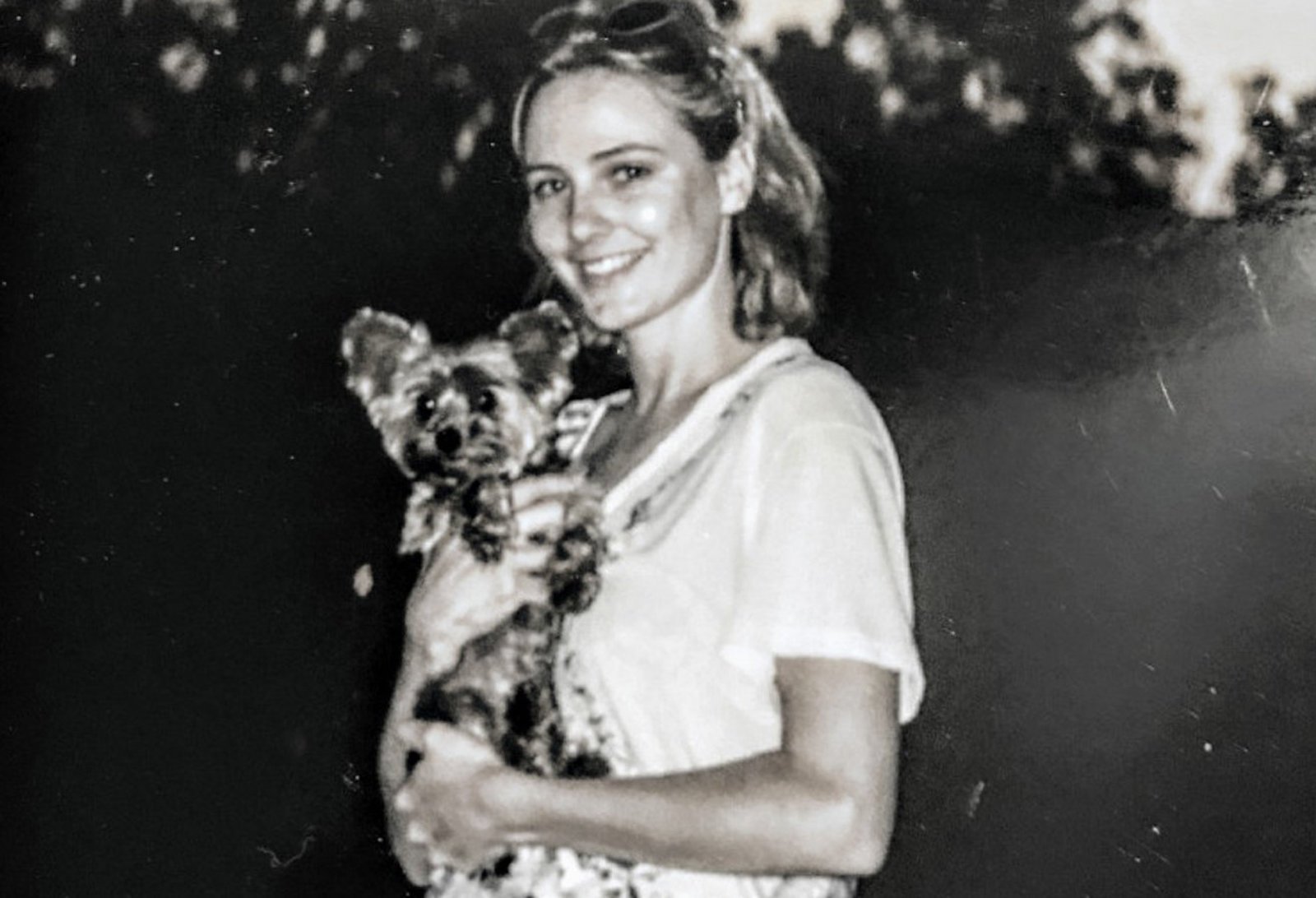 Maria Farmer is an artist who met Ghislaine Maxwell & Jeffrey Epstein at one of her art exhibits in the 1990s. Farmer gained notoriety for her artwork and was commissioned to create art for As Good as it Gets. Farmer relocated to Ohio in 1996; Epstein offered to move Farmer out of her apartment to a larger guest house belonging to billionaire businessman Les Wexner, owner of Victoria’s Secret at the time. 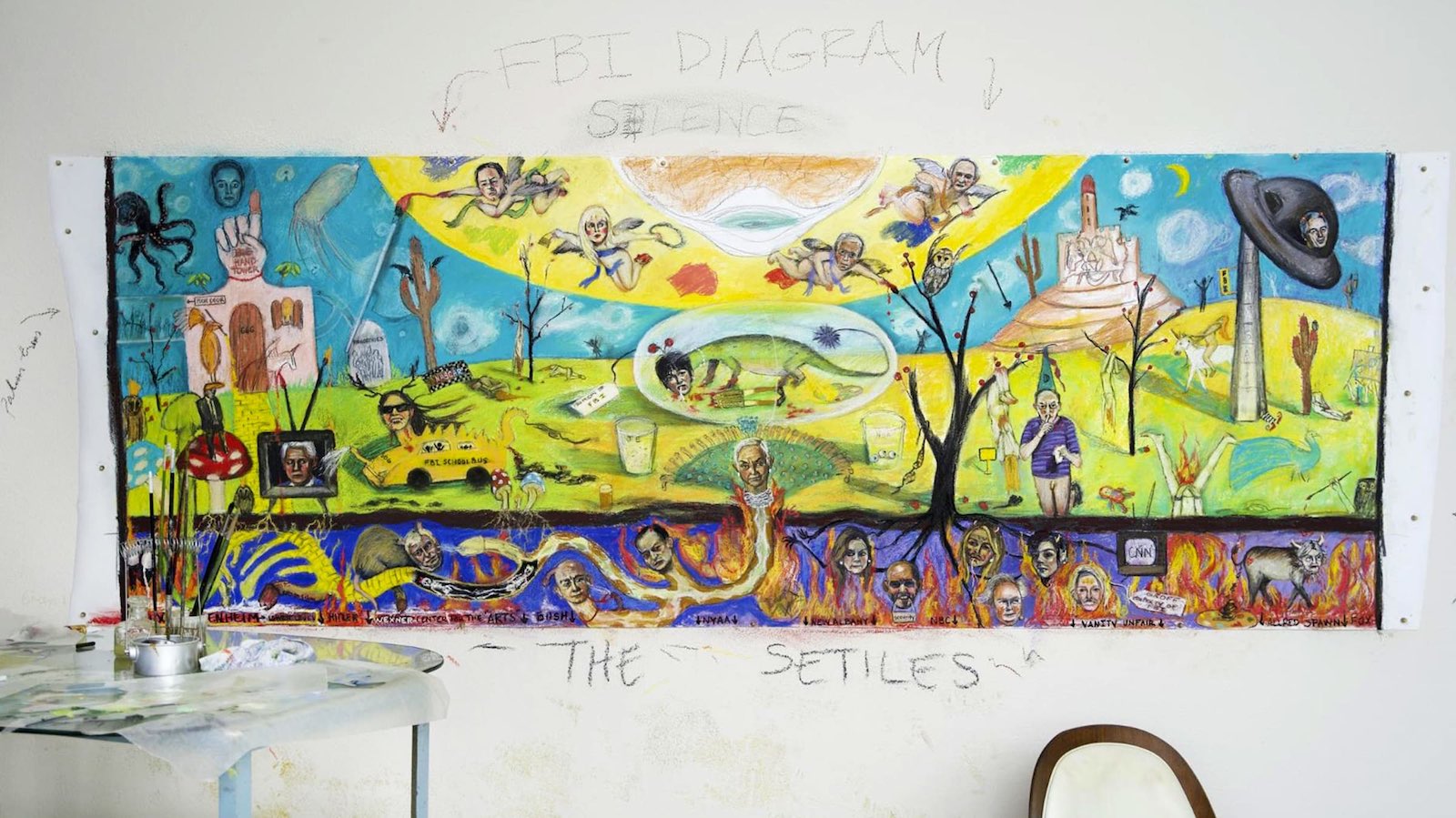 Farmer was the first survivor to come forward and file a complaint against Epstein in 1996. She has since created a series of painting and pastel drawings called The Survivors Project, depicting several survivors of Epstein’s abuse.

Farmer also created a seven-foot-long painting called “The Setiles” (“elites” backwards), which showcases portraits of Maxwell, Epstein, and other people involved in her experiences. 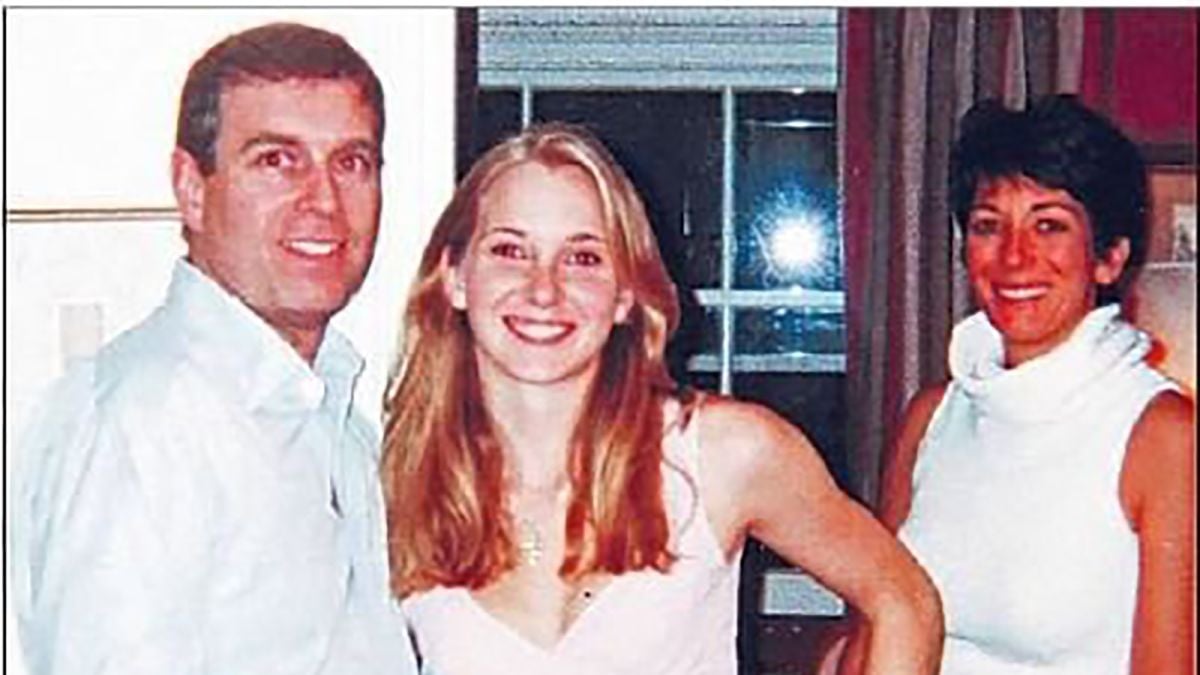 While Farmer was the first to come forward, Virginia Roberts Guiffre was the first survivor to publicly sue Epstein in 2015. She also sued Ghislaine Maxwell in 2015 and Alan Dershowitz in 2019.

Guiffre is an outspoken survivor, making many media appearances and creating a nonprofit organization, Victims Refuse Silence, in 2015. Guiffre currently lives in Australia with her children and continues to participate in interviews about her past trauma.

In 2017, Sarah Ransome sued both Epstein & Maxwell, alleging Maxwell hired her to give Epstein massages. Ransome said Epstein threatened to physically harm her and disrupt her career if she didn’t comply with his demands. 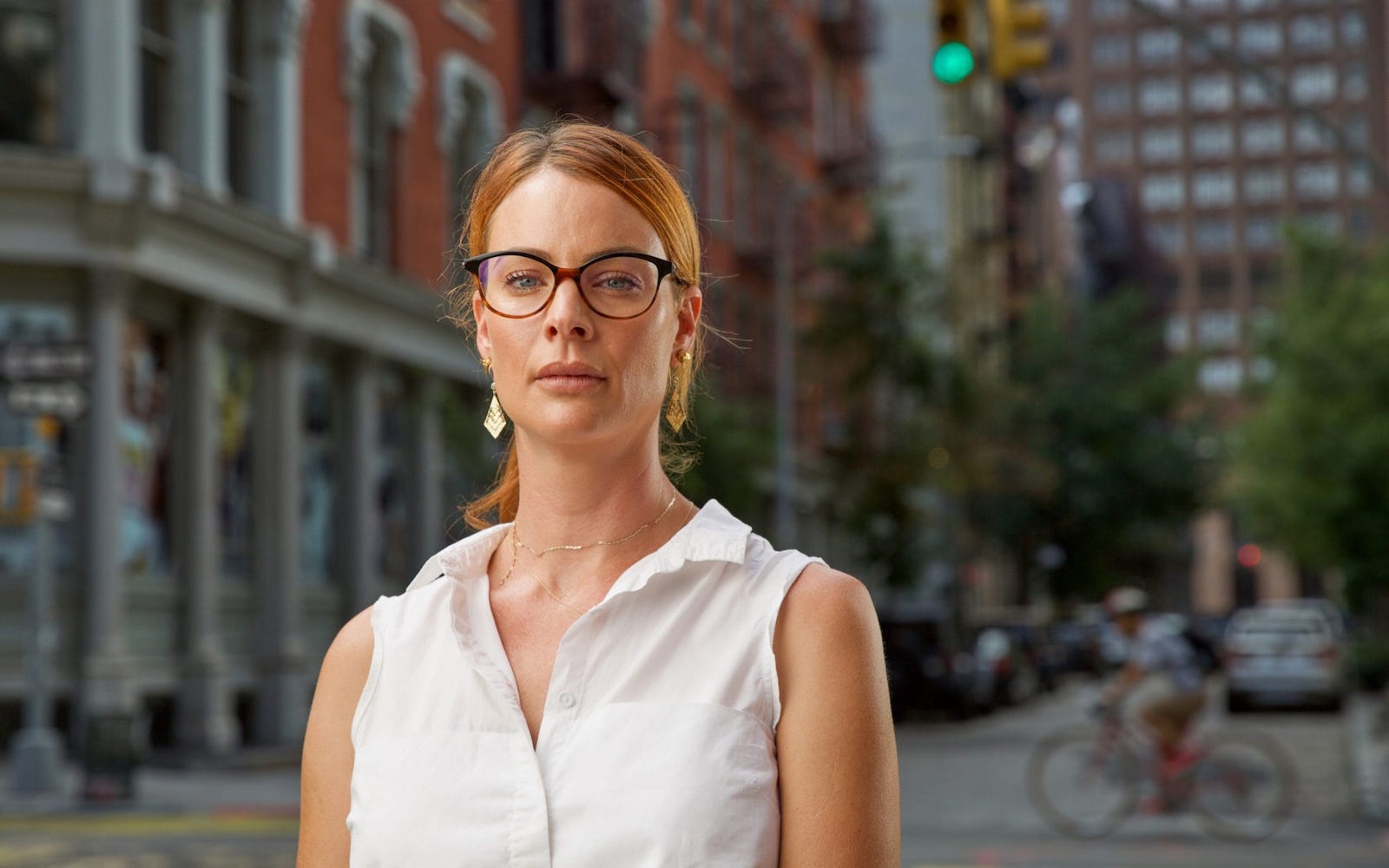 Though the suit was settled in 2018, Ransome has continued to speak out about Epstein’s abuse in interviews as well as in Netflix’s documentary Jeffrey Epstein: Filthy Rich. After escaping Epstein, Ransome fled to Spain.

Jennifer Araoz sued Epstein and Maxwell in July 2019 under the New York Child Victims Act, which allows courts to revive claims that have expired due to the statute of limitations. 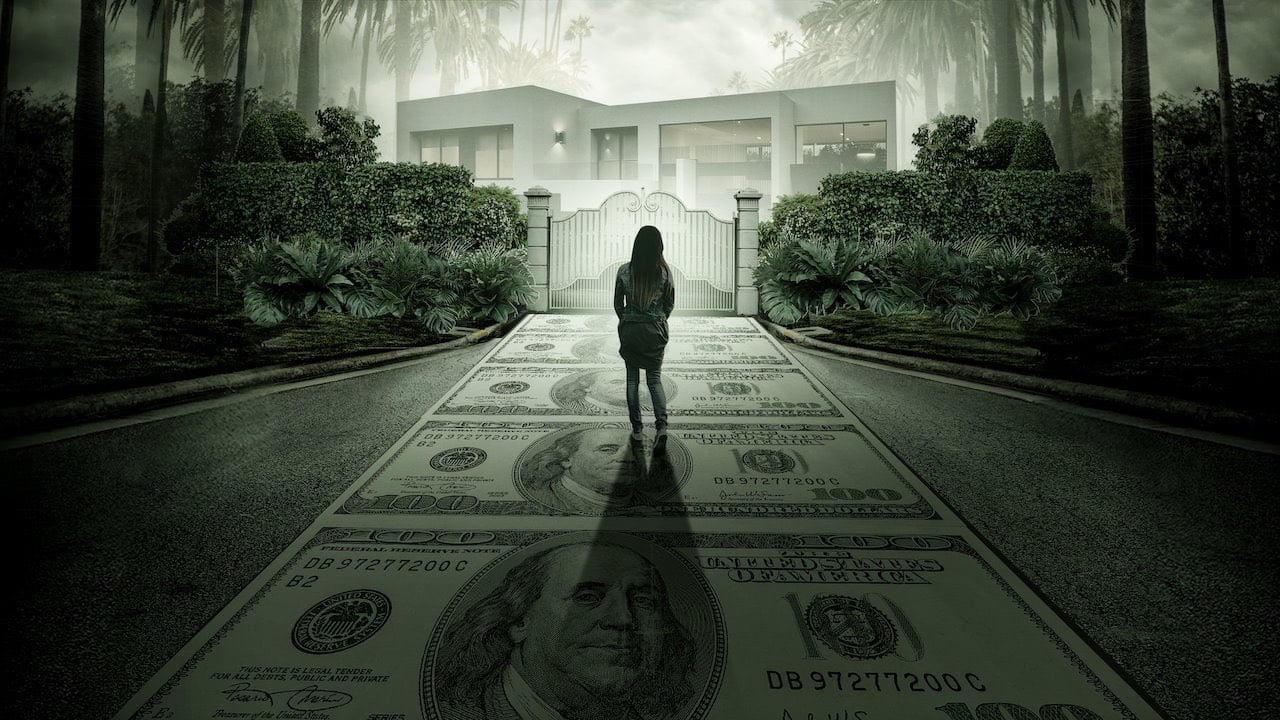 Netflix released Jeffrey Epstein: Filthy Rich in March 2020, a documentary describing the events surrounding the Epstein case – including everything from the beginning of Epstein’s accusations to his infamous island to his suspicious death in 2019. The four-episode docuseries includes interviews with survivors, witnesses, and the survivors’ lawyers.

While Filthy Rich doesn’t introduce new evidence against Epstein, it allowed victims to come forward with their stories and produced photographic evidence against figures accused of being associated with Epstein. 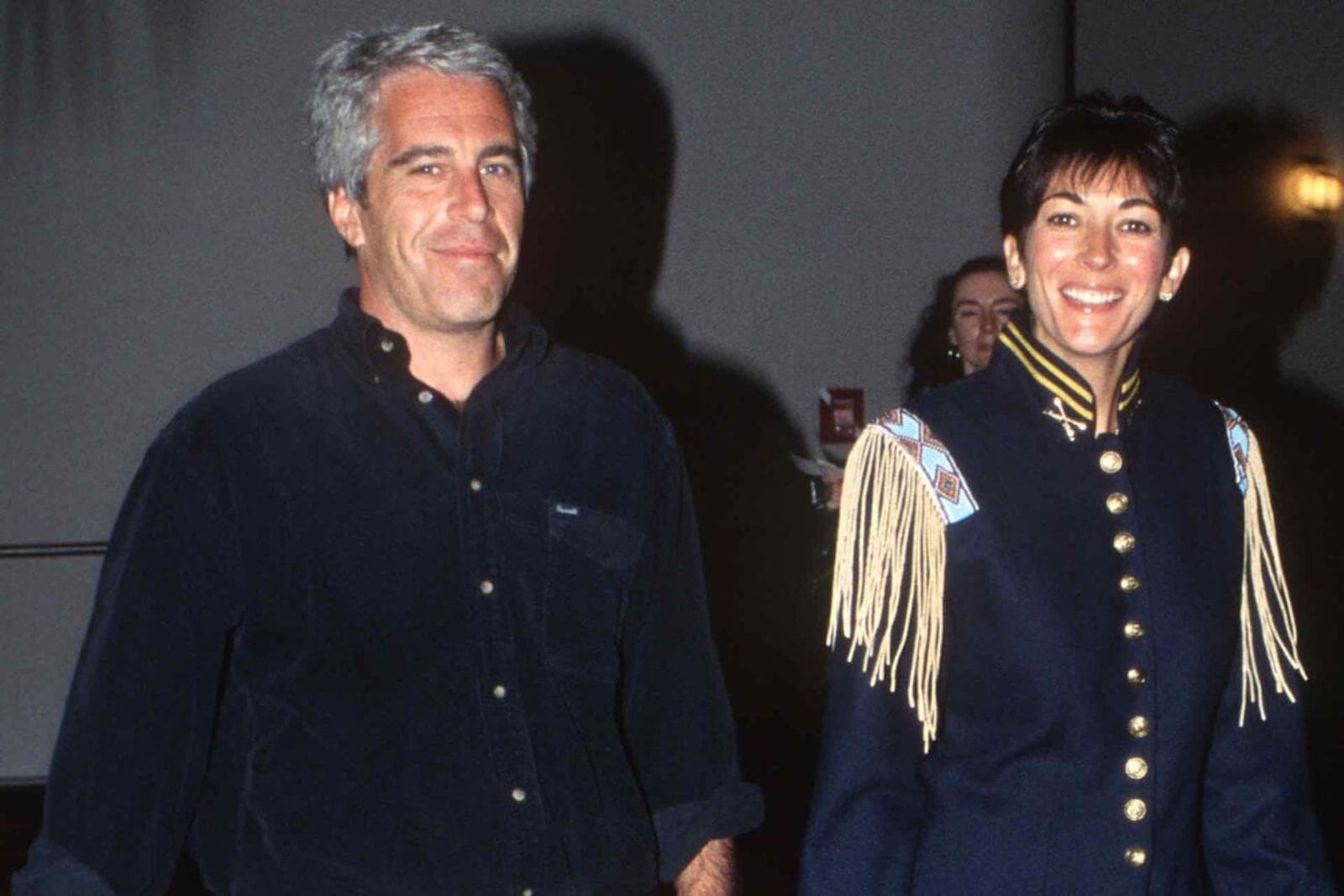 In June 2020, a U.S. Virgin Islands judge approved the Epstein Victims’ Compensation Fund, which allows Epstein’s victims to submit a claim and seek compensation from Epstein’s estate – in total worth up to $634 million.

The fund was set up to avoid lengthy court cases and limit litigation against Epstein’s estate. Over 100 victims have already been in touch with the Epstein Victims’ Compensation Fund. Its administrator thinks even more claims are likely to be filed soon. Each claim can range from thousands to millions of dollars, though it isn’t clear how long it will take to process them. 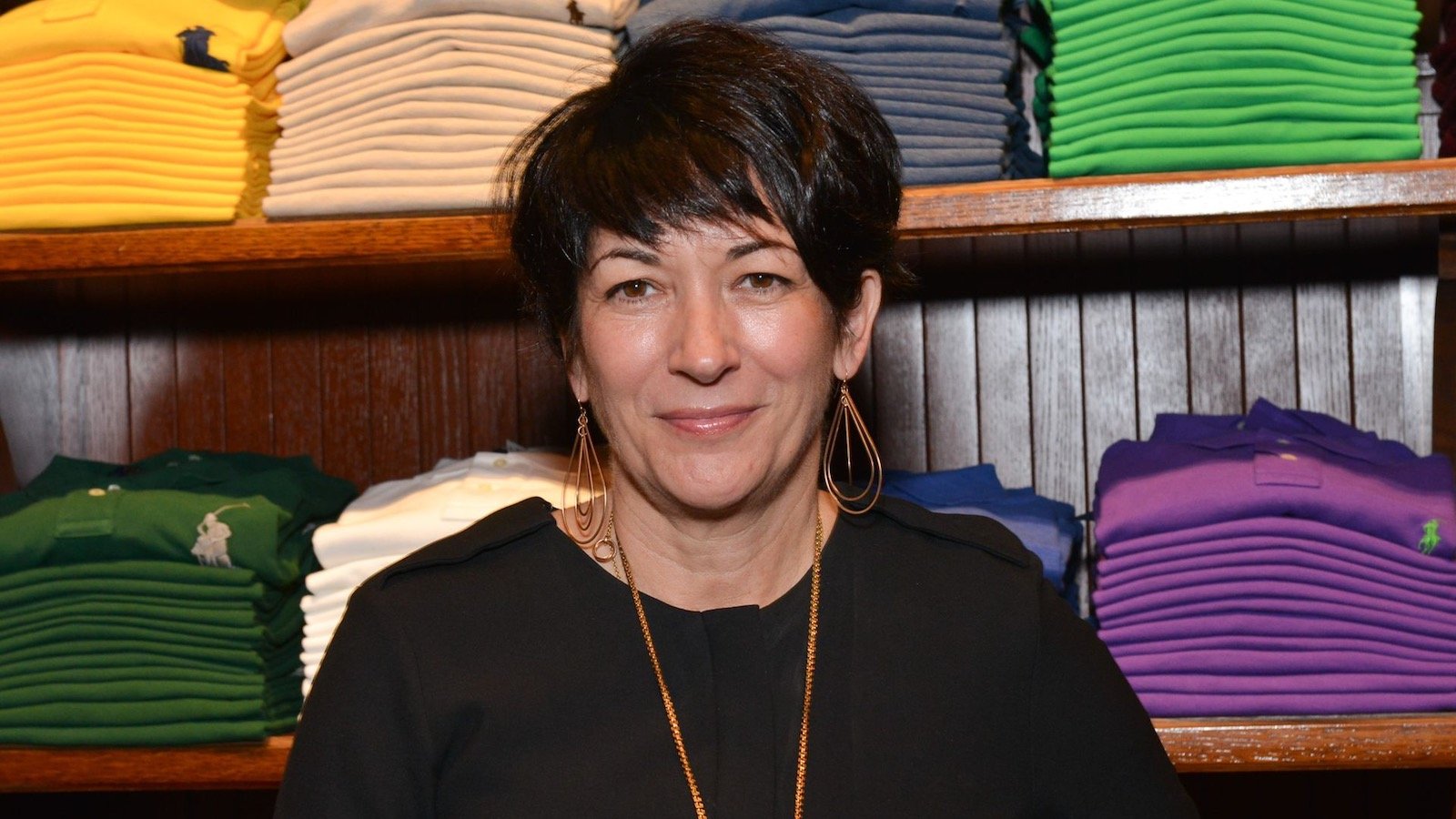 Ghislaine Maxwell was arrested in July 2020 after being on the run since Epstein’s death. The highly publicized arrest reignited interest in Epstein, which has led to more developments in the case.

Alicia Arden came forward as being a victim of Epstein’s abuse in 1997 the year of her assault. Nothing came of her report of Maxwell and Epstein as she wasn’t believed by the department. Arden was the first girl in 1997 to come forward about the alleged abuse.

Guiffre also spoke out against Maxwell, calling her “the most narcissistic, evil, vain woman I have ever known.”