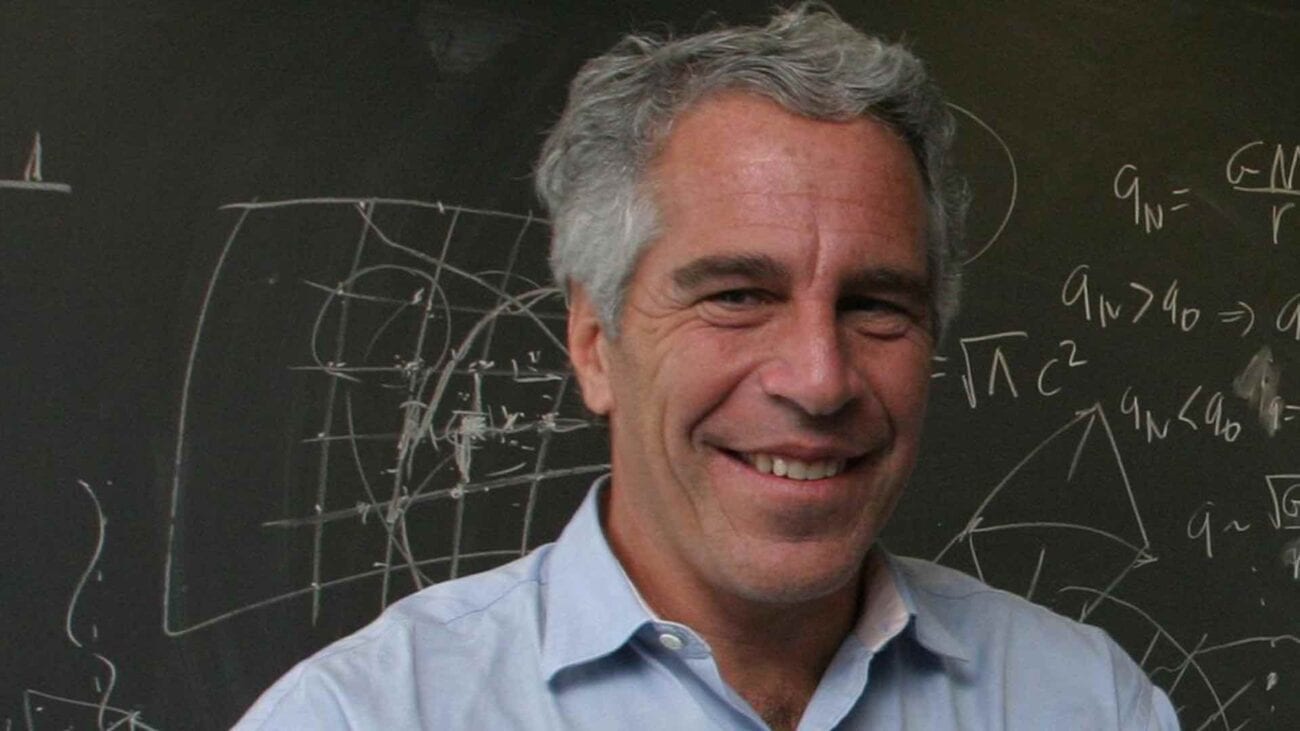 All the legitimate ways Jeffrey Epstein made his net worth

With a sordid history of exploiting and trafficking underage girls, some people wonder how Jeffrey Epstein made all his money. He’s not a famous performer or your typical celebrity. He doesn’t have a well-known product, store, or brand. So how did he make his money?

Simple answer: Wall Street. Jeffrey Epstein was a math whiz since he was a kid and he used his talent to build a massive portfolio for him and his clients. He was also a charmer and used his suave charisma to attract wealthy people into his inner circle.

With the money he amassed, Jeffrey Epstein was free to expand his net worth in other ways, including property, jets, cars, and art collections. Here’s a rundown of how Jeffrey Epstein legally made money and what he owns due to the law-abiding ways he earned income. 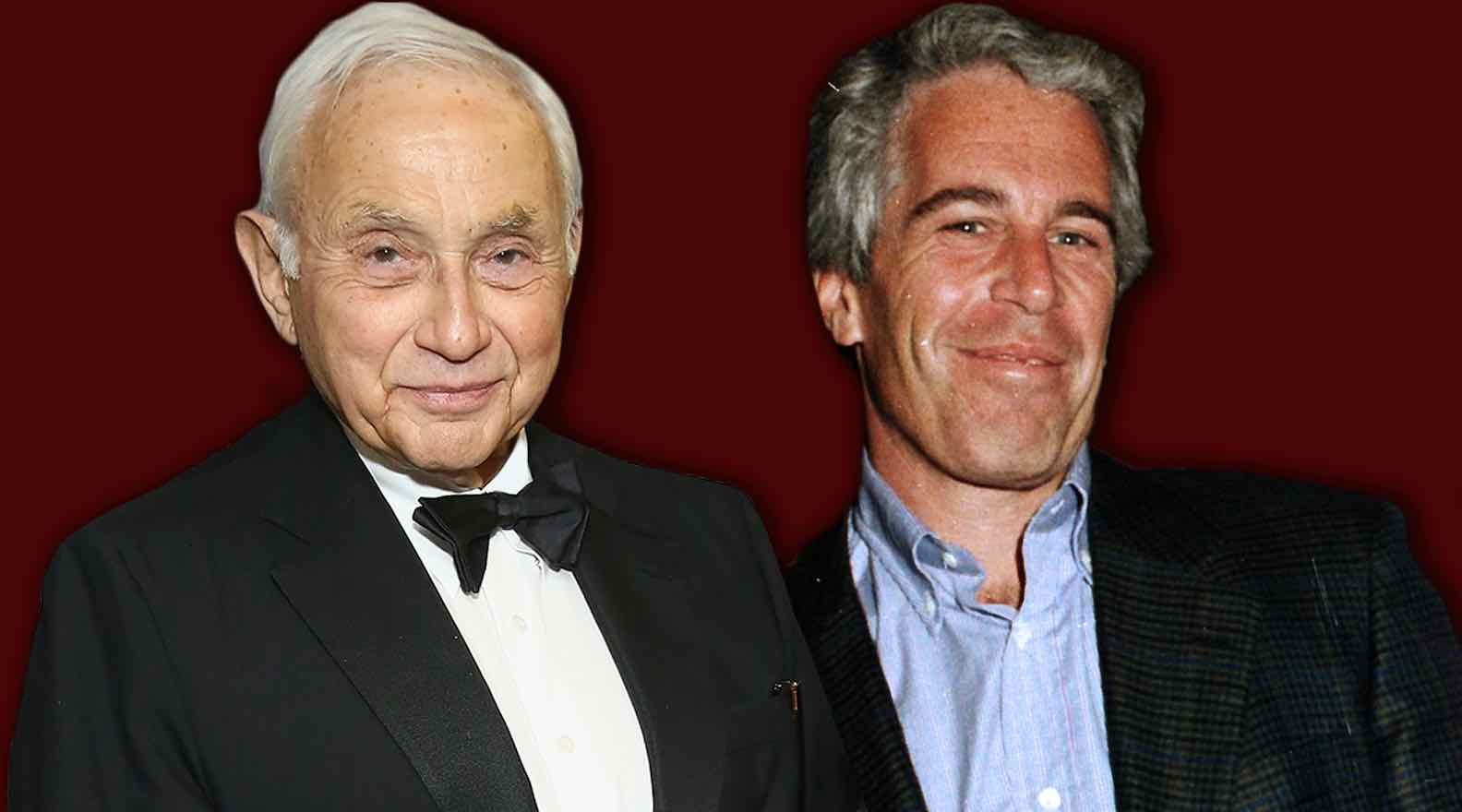 Jeffrey Epstein started amassing wealth when he worked for Bear Stern in the 1970s. His time at Bear Stern was short-lived, as it was soon discovered that he lied on his resume. Epstein wasn’t fired right away, but he lost his job after some unethical practices came to light.

In the 1980s, Jeffrey Epstein started connecting with wealthy, powerful people to form his own investment firm. One of his clients was Leslie Wexner, former CEO of Limited Brands, which oversaw stores like Victoria’s Secret and Abercrombie & Fitch. 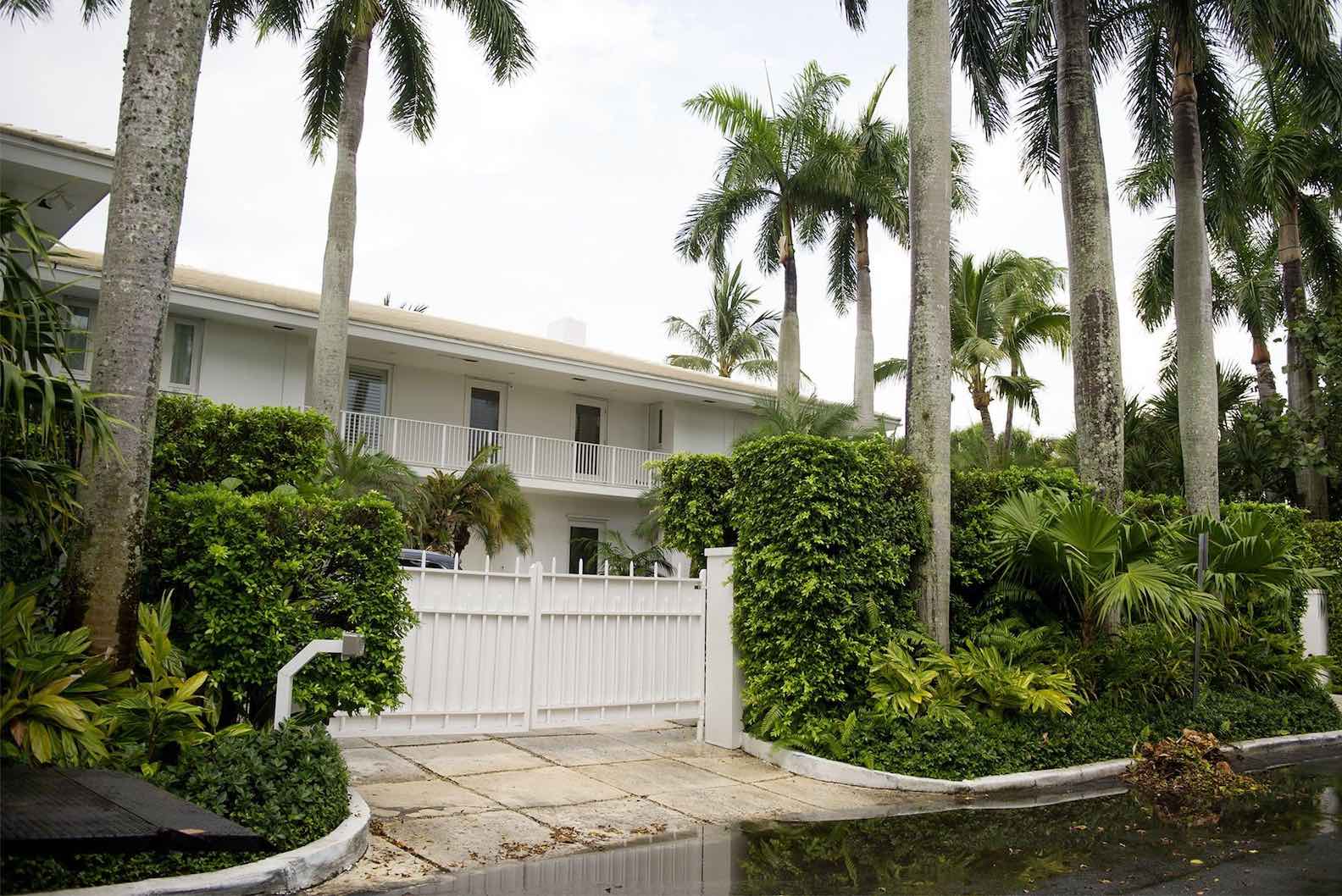 With his wealth, Jeffrey Epstein started amassing property. While his properties may have been used for illegal activity, he purchased them through legal means. Most of Jeffrey Epstein’s net worth actually came from his expensive properties.

These properties included his beachfront mansion in Palm Beach, Florida worth $12 million, a $70 million penthouse in the Upper East Side in Manhattan, and Little St. James, Jeffrey Epstein’s infamous private island. He also owned a ranch in New Mexico. 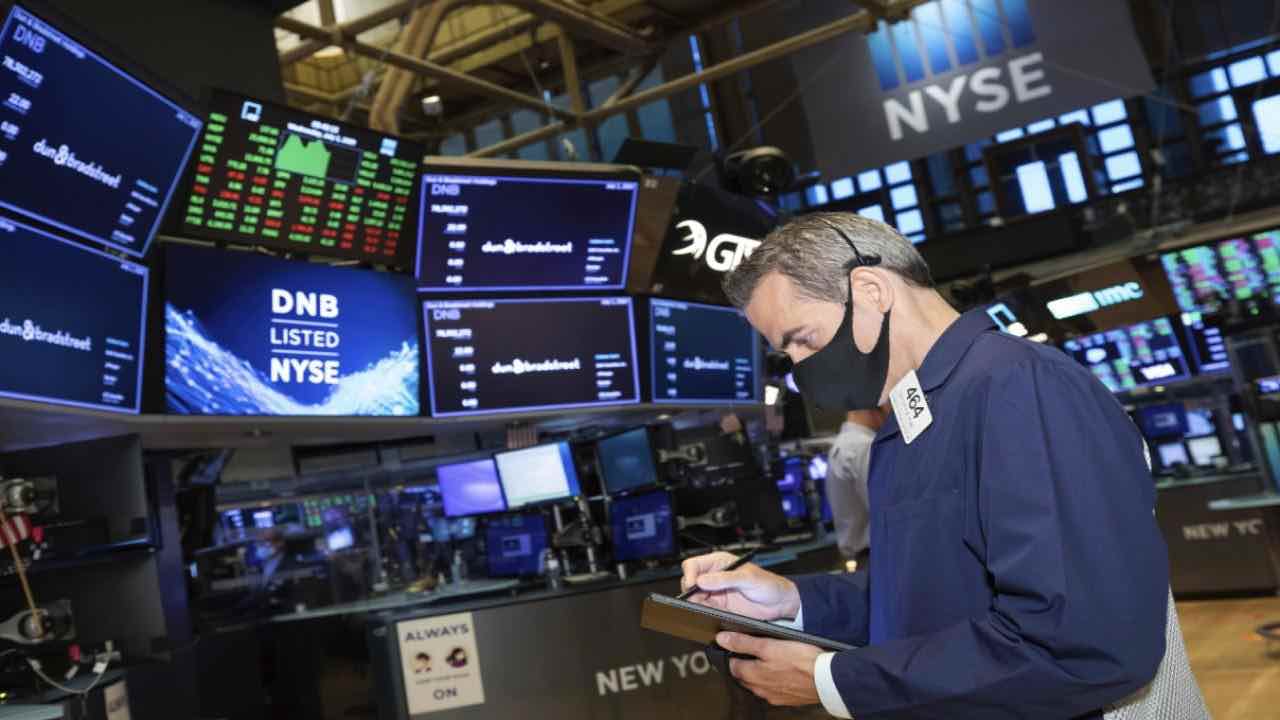 In addition to managing stock of the rich & powerful, Jeffrey Epstein had an impressive portfolio. Epstein’s foundation had access to 40 stock offerings. Morgan Stanley led the underwriting for these stock options, and they included stock in companies like Roku and GoDaddy. Epstein had over $100 million in equity when he died. 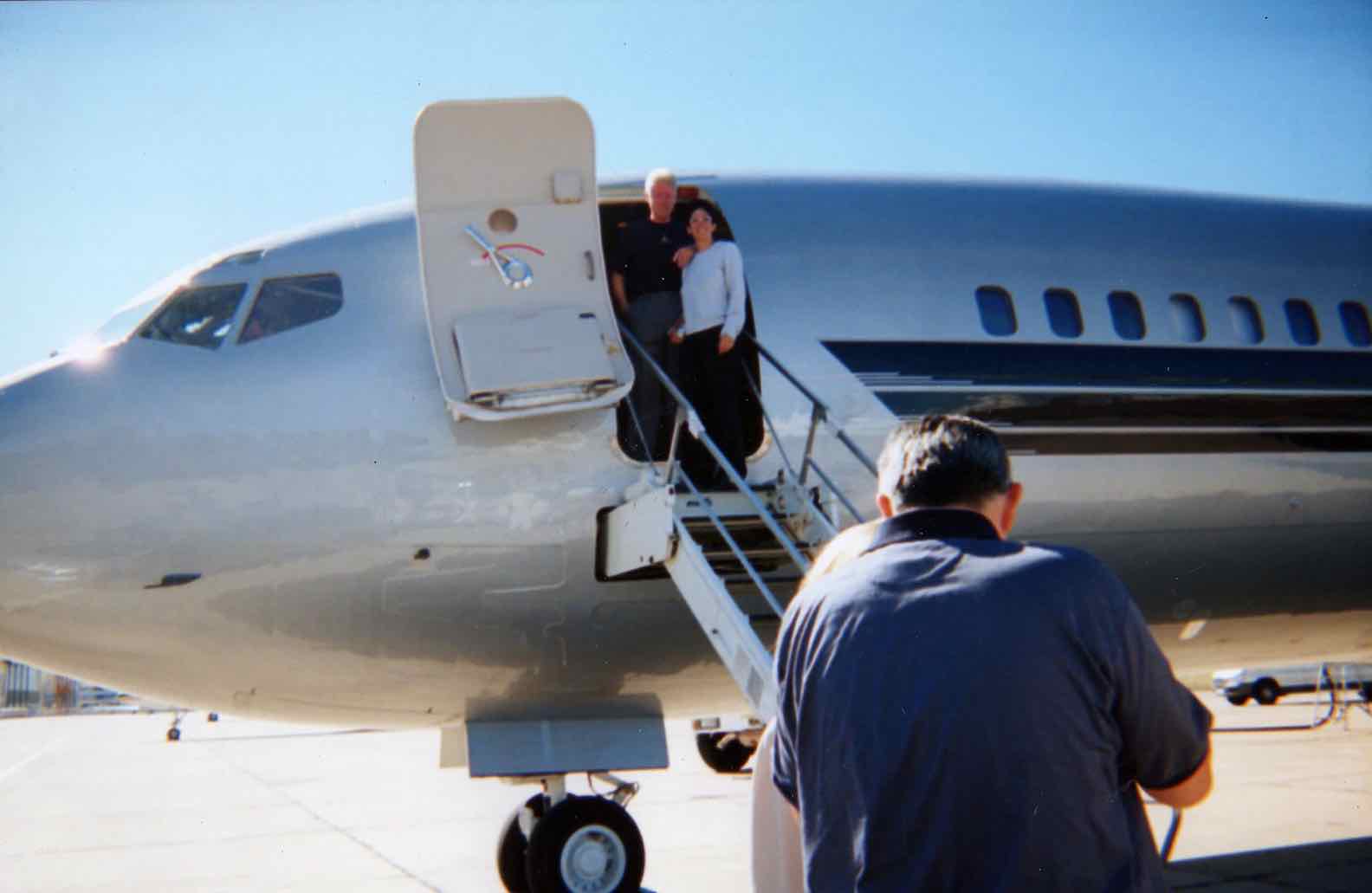 Jeffrey Epstein owned several vehicles, including over twenty cars, a motorcycle, a jet ski, and a private jet which earned the nickname “The Lolita Express.” When he claimed these vehicles as part of becoming a registered sex offender, they were worth over $18 million.