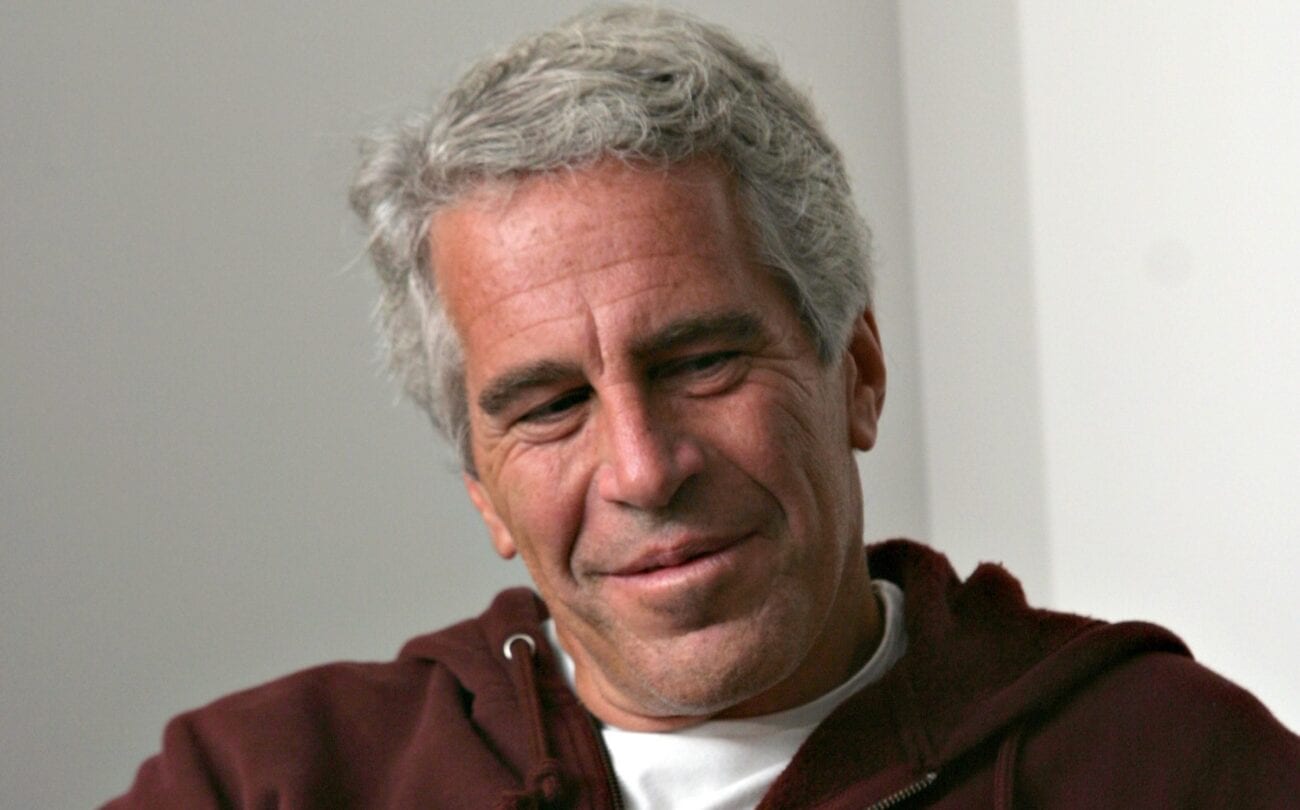 What will happen to Jeffrey Epstein’s net worth now he’s dead?

Jeffrey Epstein’s net worth is estimated at over $577 million. This figure comes from the will that Epstein signed before his surprise suicide and includes a number of assets held in a trust fund. It’s suspicious that the will was allowed to be signed so soon after Epstein had already attempted suicide once, adding a layer of complexity for those who seek to collect damages against his crimes. 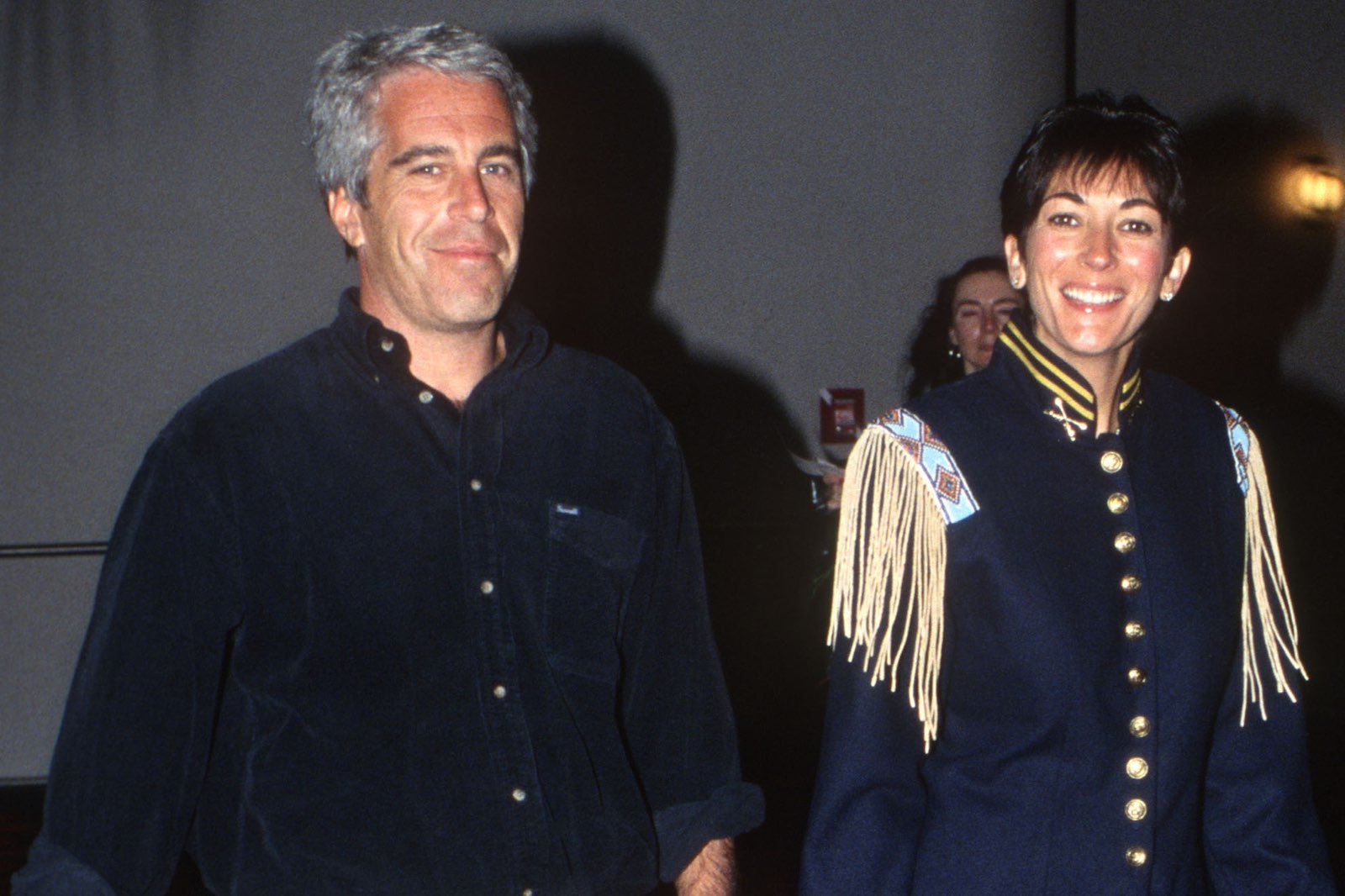 Jeffrey Epstein’s net worth might be hidden in a trust

The trust fund, called the 1953 Trust, includes a number of assets that range from properties in New York, Florida, Paris, New Mexico, and the Virgin Islands to a large number of art & collectibles yet to be appraised. Because of the nature of a trust, a complete list of what it contains may be hard to come by. By nature trusts are designed to provide privacy of asset transfers, and Epstein loved to hide his business. 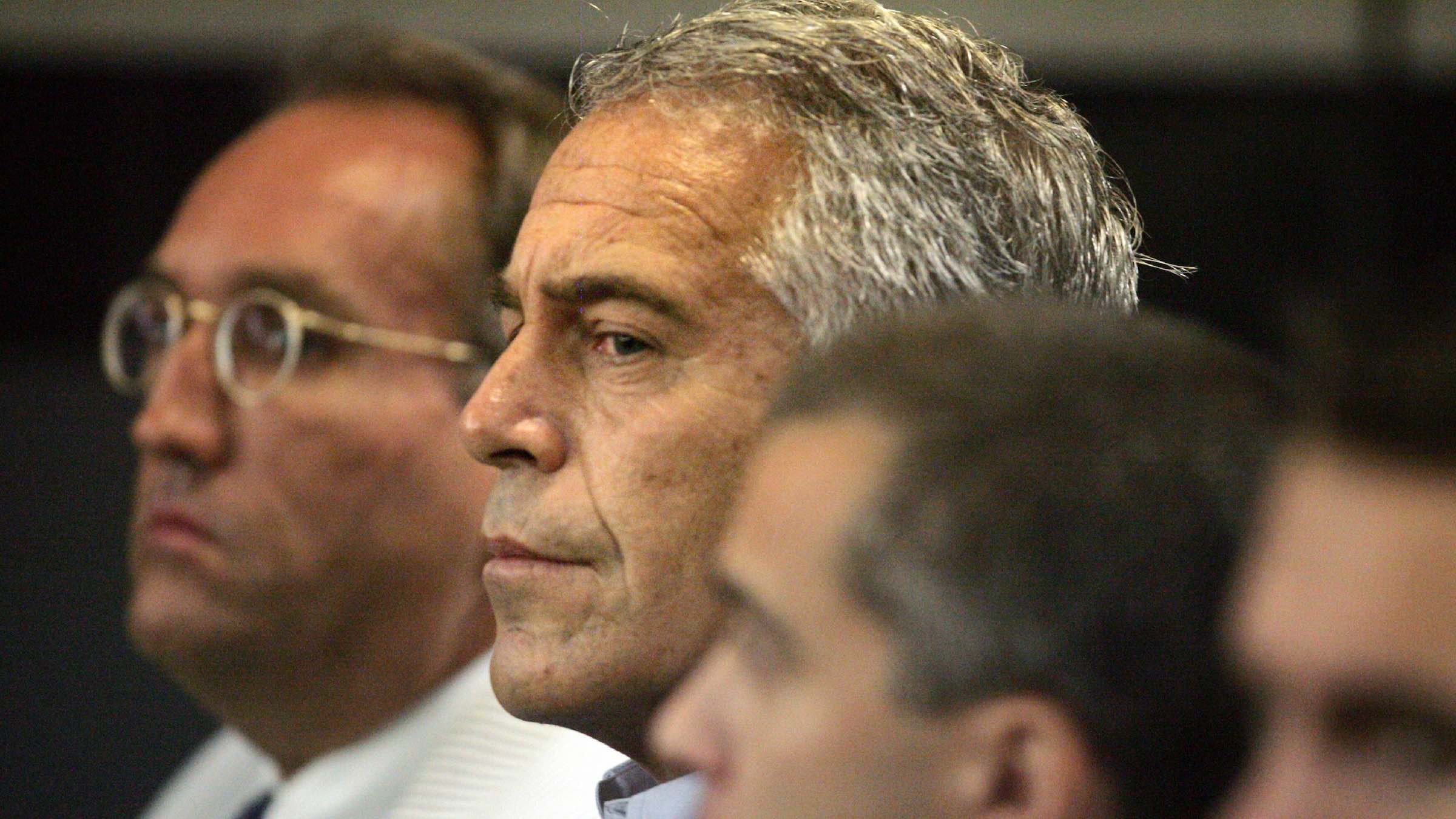 The trust may protect Jeffrey Epstein’s net worth from shrinking

The 1953 Trust not only hides Jeffrey Epstein’s net worth, but it also creates an additional legal layer that plaintiffs have to cut through. A plaintiff would first have to convince a judge that the trust should be counted as part of Epstein’s estate, which is not normally the case. After that, a plaintiff would also have to prove that they are entitled to compensation and pursue legal action to open the trust. 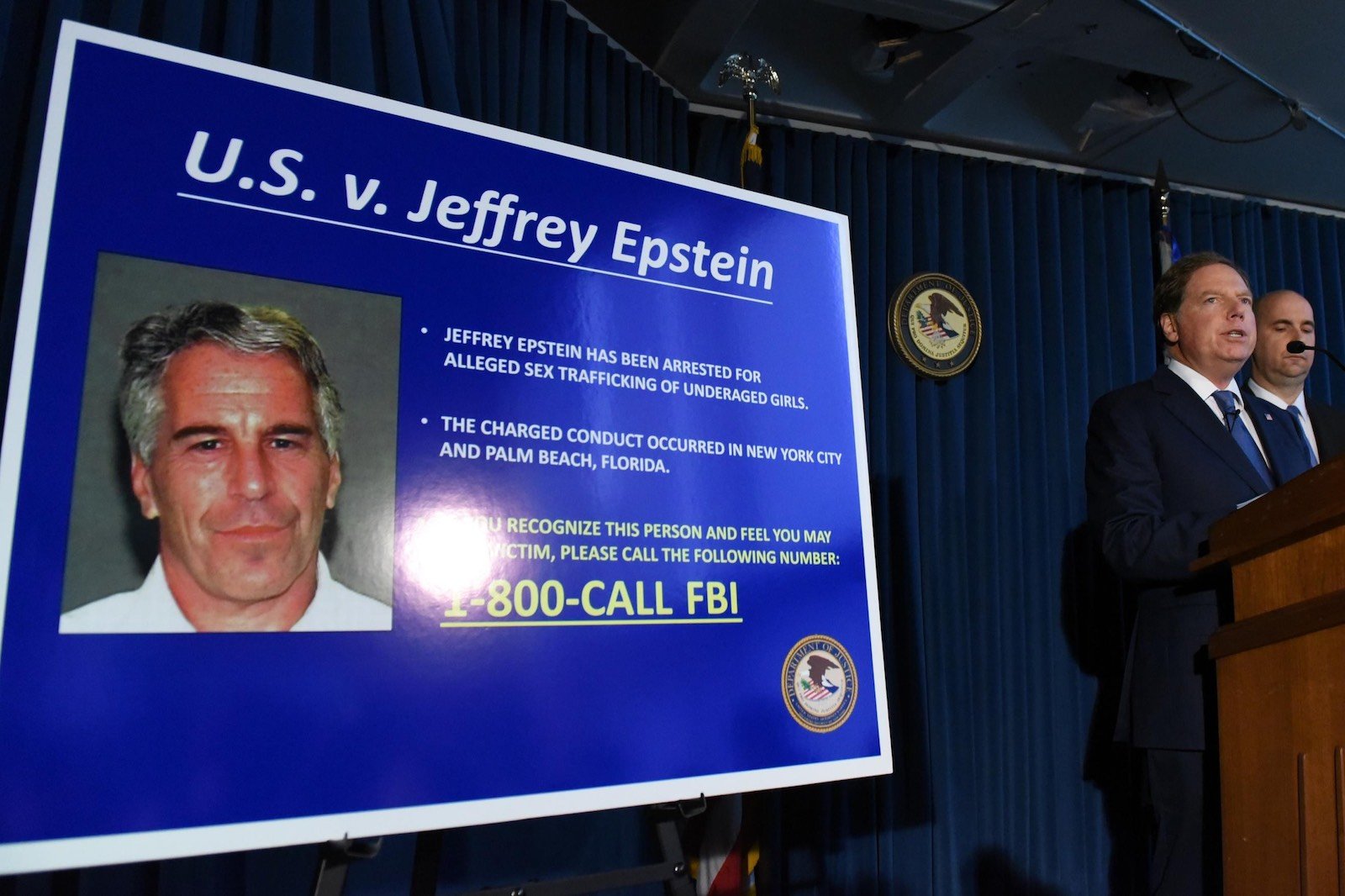 The trust not only protects Jeffrey Epstein’s net worth, but also the identity of beneficiaries

Although Jeffrey Epstein’s net worth is buried in the 1953 Trust, his trust can provide other useful information to the court, such as personal records of beneficiaries, whether individuals or organizations. Exposing the list of beneficiaries in the Epstein trust could also bring new people under scrutiny for their dealings with Epstein. 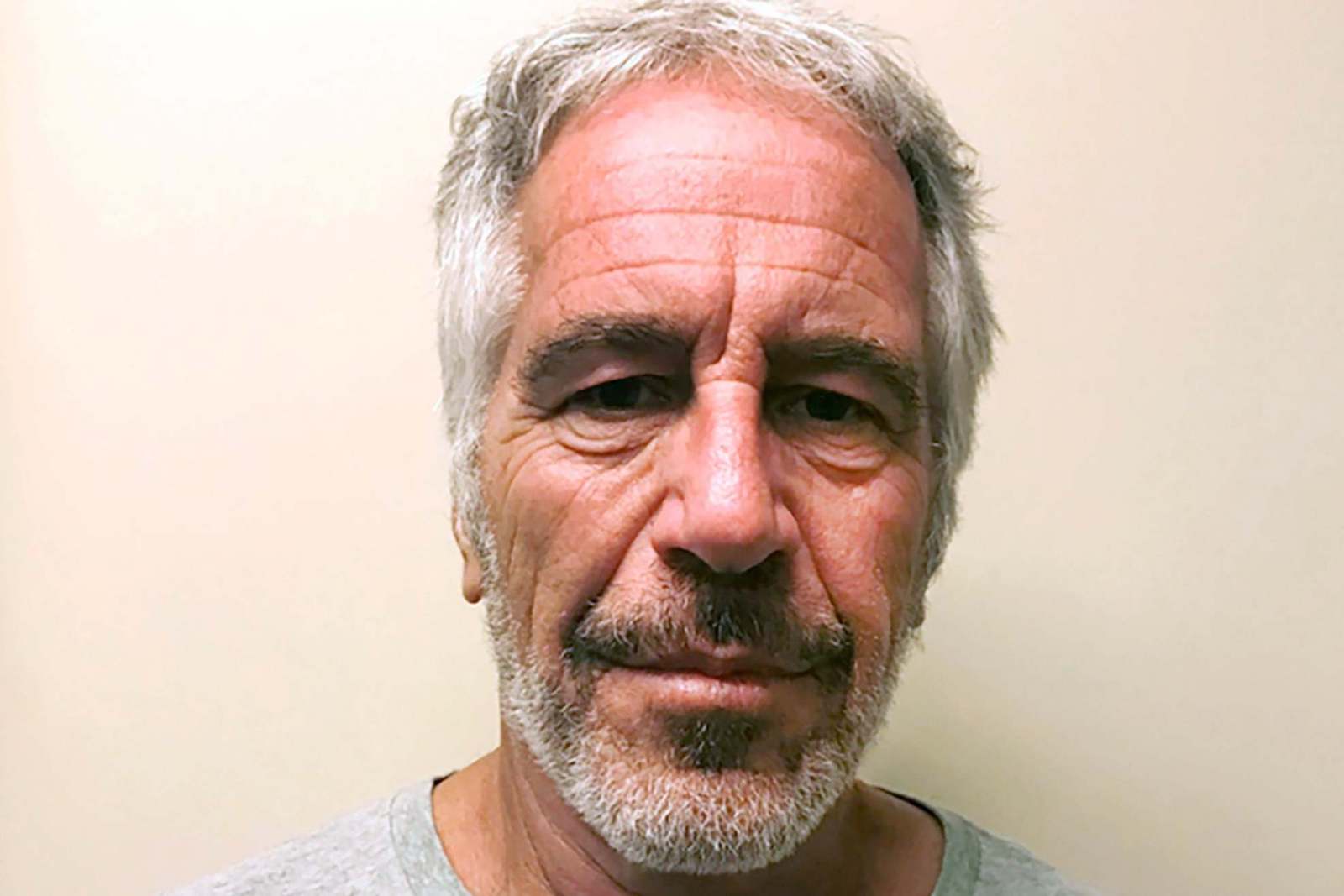 Can’t you just force the trust open and count it as part of Jeffrey Epstein’s net worth?

It’s not simple to make a trust public. Some lawyers argue it’s unlikely that Epstein had the mental capacity to sign off his will when he supposedly did. It’s possible fraud, external influence, or duress caused Epstein to sign. If that were true, then the creation of the trust may have been illegitimate and could therefore be dismantled.

It’s been cited as “gross negligence” that Epstein’s lawyer even allowed him to sign a will to protect his net worth at the time it occurred. The fact that Epstein had apparently tried to commit suicide a short time beforehand would have been a red flag for most competent lawyers to stop him from signing a new will. 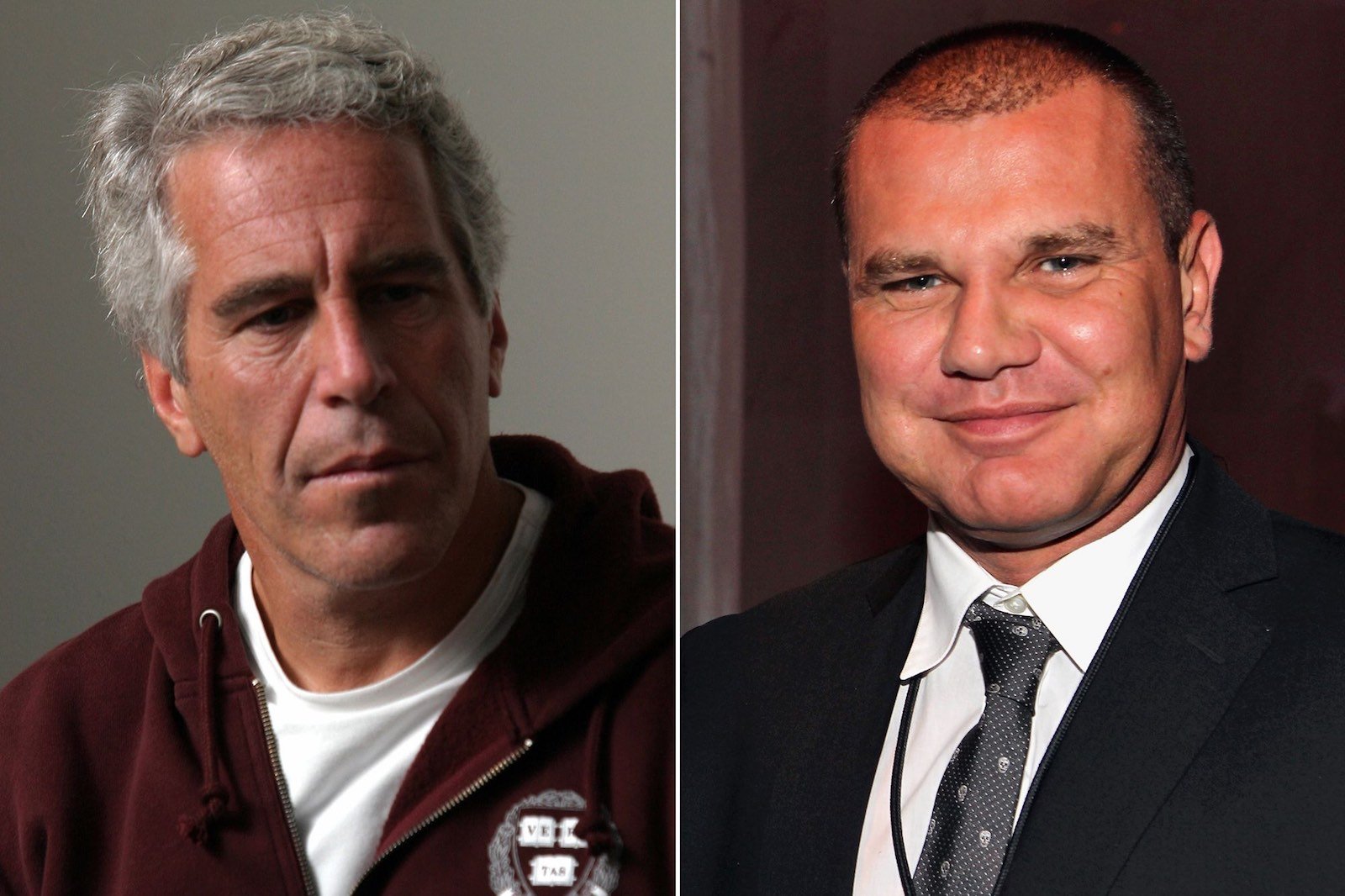 Who are the executors of Jeffrey Epstein’s estate?

The executors of Epstein’s estate include his lawyers Darren Indyke & Richard Kahn, as well as biotech venture capitalist Boris Nikolic. Nikolic was a former science advisor for Bill Gates and claimed he was shocked to be named as an executor. Nikolic said that he would not fulfill his duties if called upon. 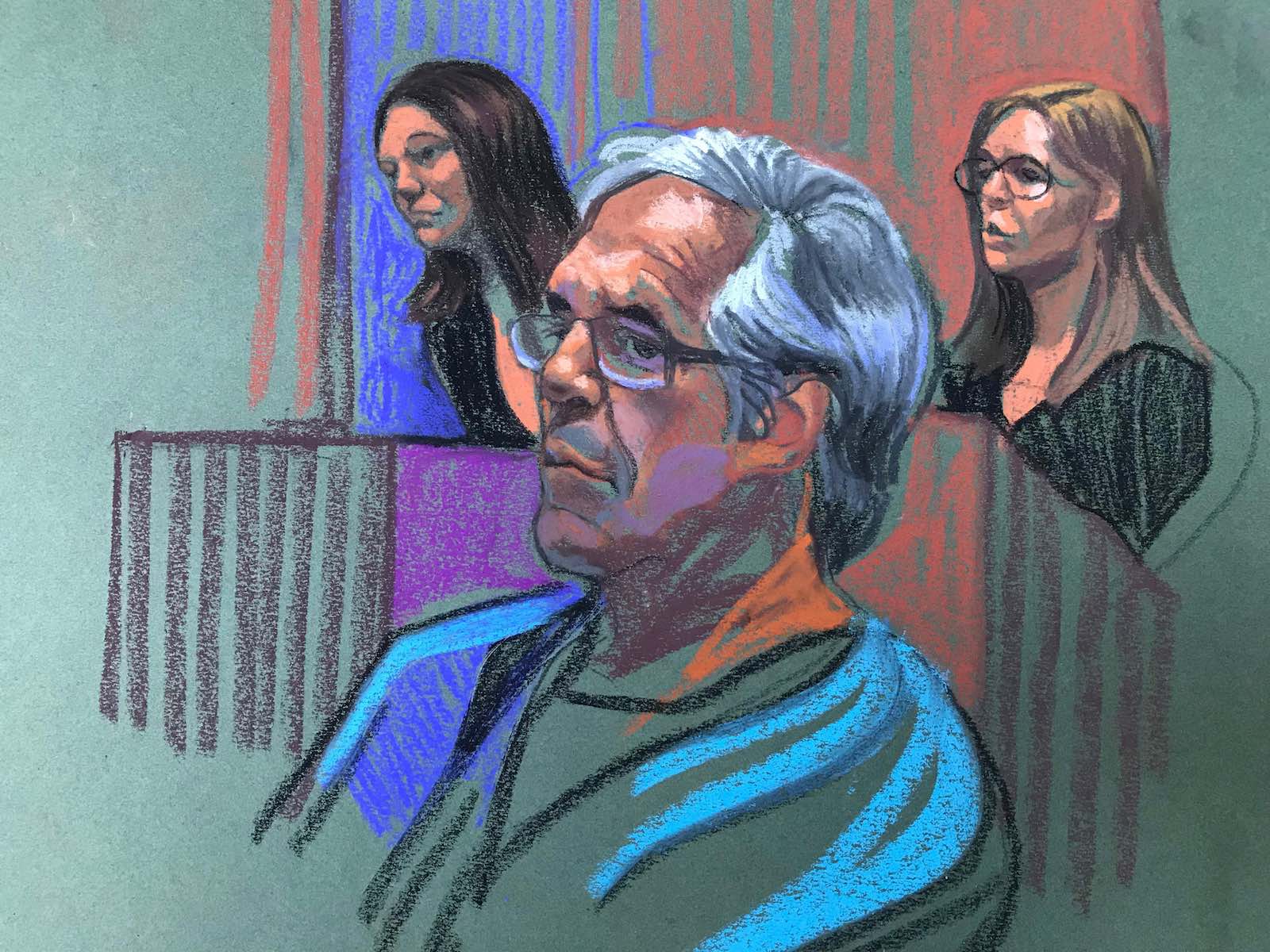 Untangling Jeffrey Epstein’s net worth may prove to be a long & complicated process. Even if the trust can be opened and the plaintiffs are granted reparations, the legal process will be long and time-consuming. US tax code states an estate can only be taxed once all the claims against it are settled. This means successful plaintiffs might not know how much they’ll get until every ruling is decided.

As the number of claims continues to grow against Jeffrey Epstein and judgements in favor of plaintiffs pile up, his net worth will shrink, causing the trust Epstein allegedly set up to lose value over time. Pace University law professor Bridget Crawford estimates it could take up to a decade to sort out the details of Epstein’s estate.