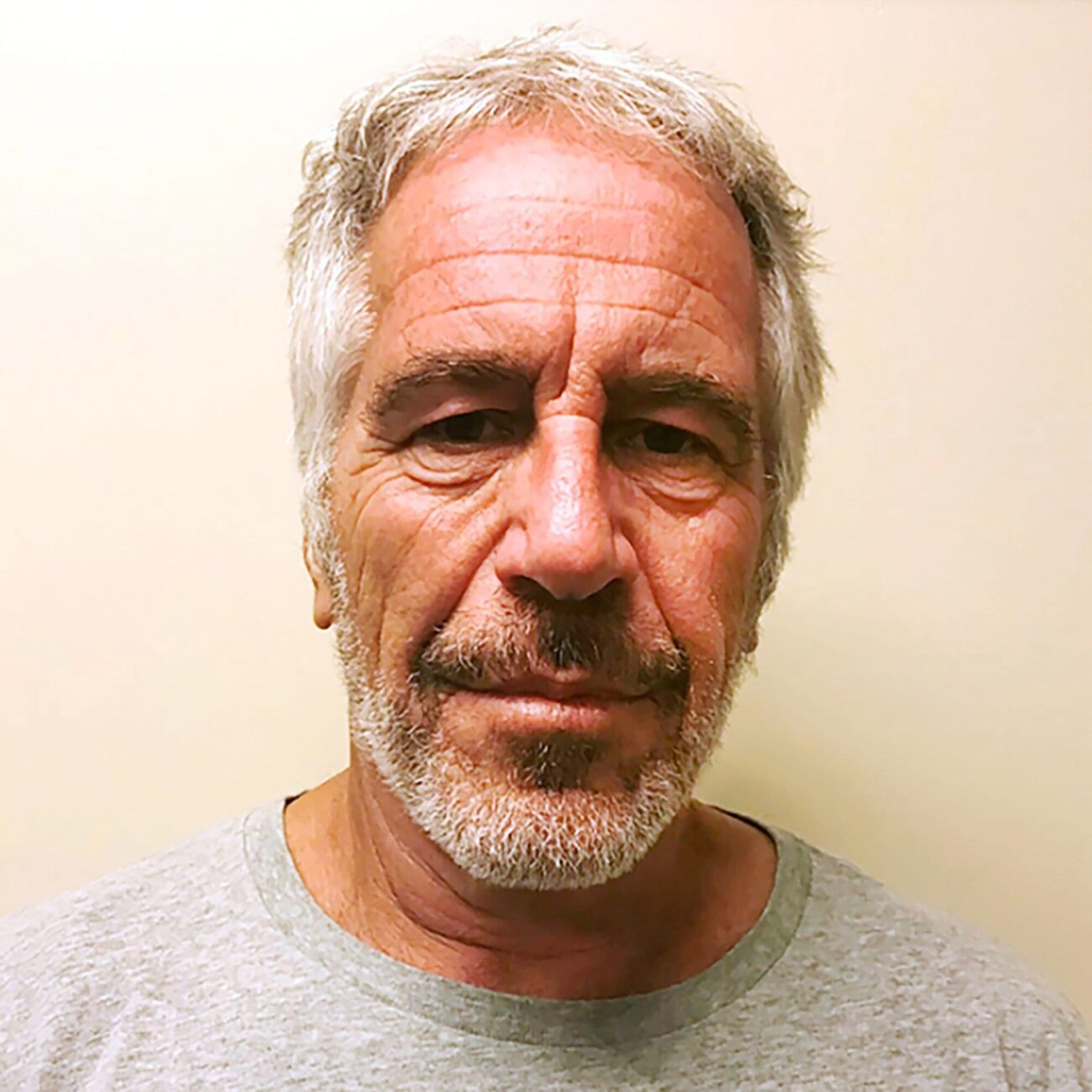 Looking back at Jeffrey Epstein’s suspicious death: One year later

Survivors of Jeffrey Epstein’s horrific abuse have rejoiced over the arrest of Ghislaine Maxwell – Epstein’s right-hand woman. After Epstein’s arrest & suicide, Maxwell went into hiding, unable to be tracked down by law enforcement for nearly a year. Luckily, Maxwell has been found & arrested for her crimes tied to Jeffrey Epstein.

When Jeffrey Epstein was finally convicted and thrown in prison, survivors had hopes that they’d reach closure with Epstein in court and that he’d finally be brought to justice. These hopes, however, were cut short after Jeffrey Epstein mysteriously died in his federal jail cell the night before. While medical examiners deemed his death a suicide by hanging – many have serious doubts about this ruling. 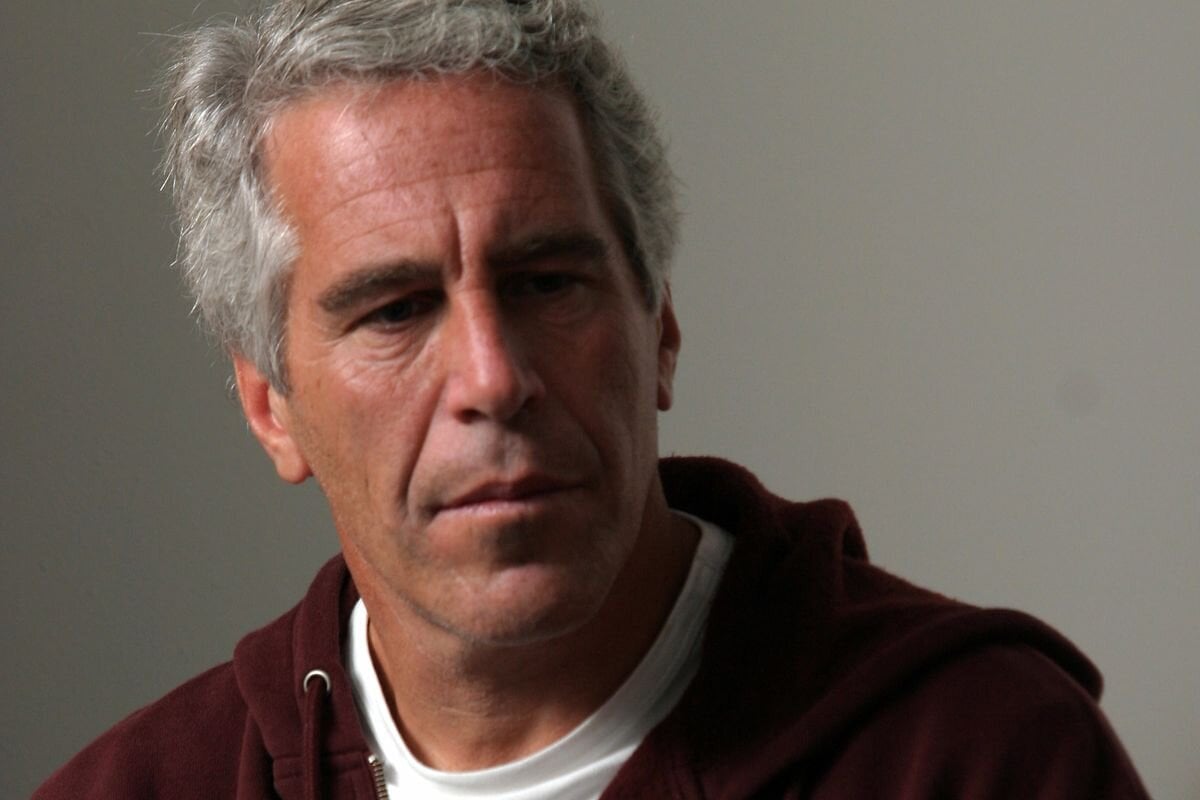 It’s no secret that Epstein had friends in high places – friends who very likely wouldn’t want him testifying when it could put them in jeopardy. Now that Ghislaine Maxwell is facing similar charges to Epstein (counts of grooming victims & operating their sex traffic ring) many wonder if she will face a similar fate.

In fact, federal officials have taken action to prevent this “self-harm” scenario – taking away Maxwell’s bedsheets and giving her paper attire. Maxwell also is being closely monitored – guards & a cellmate have all eyes on her around the clock. But why is it so important officials are taking these elaborate precautions? We’re taking a look back at Epstein’s suspicious death one year later, hoping to explore the real cause. 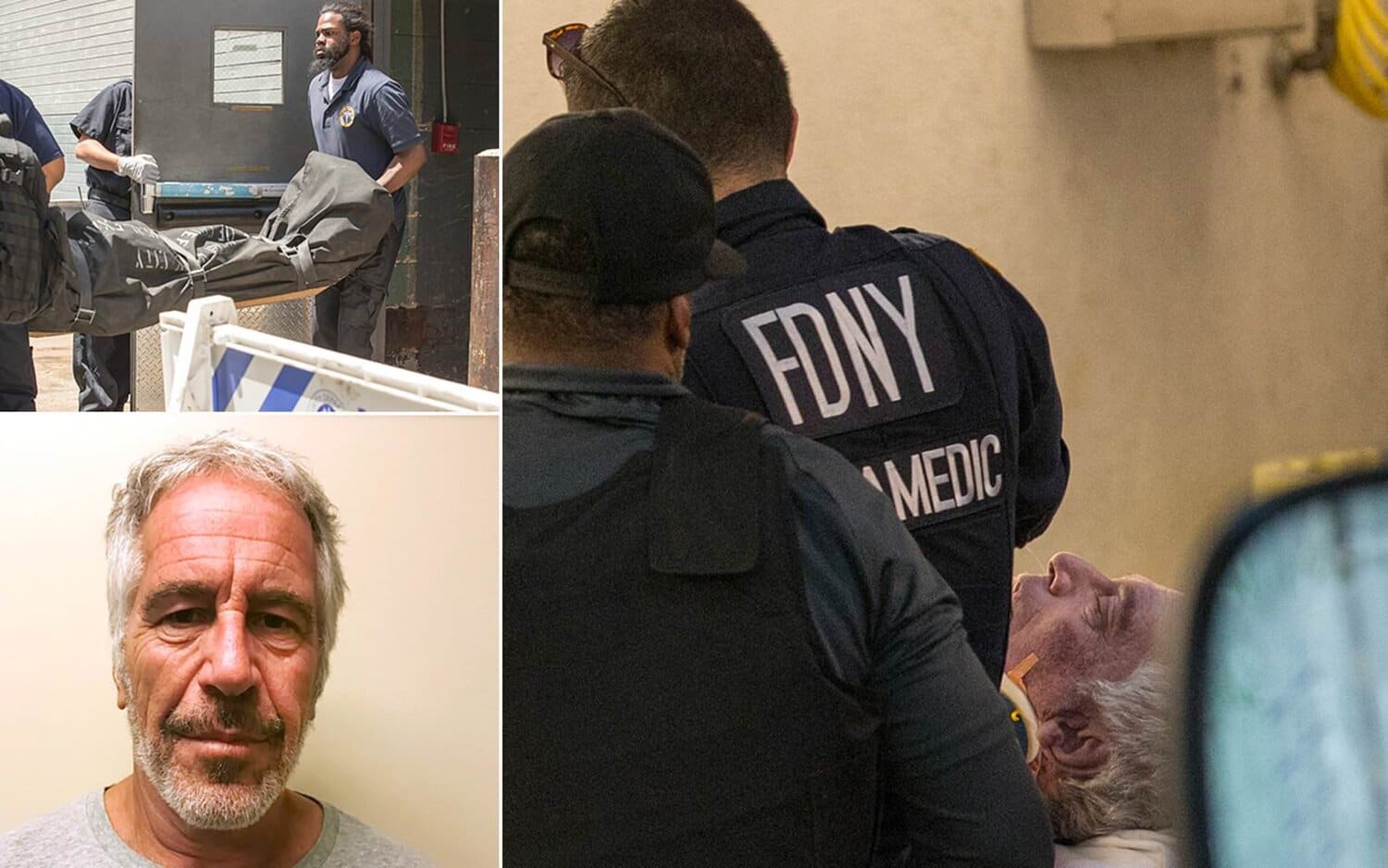 Only weeks after Epstein’s arrest, he was found dead in his jail cell. The New York City Medical Examiner’s Office deemed Epstein’s death a suicide by hanging. However, a forensic pathologist who was able to observe Epstein’s four-hour-long autopsy, Dr. Michael Baden, shared some shocking evidence that suggests Epstein may have actually been murdered.

Baden’s primary reason for believing Epstein was murdered is that Epstein had strange fractures on his neck. Baden said, “There were fractures of the left, the right thyroid cartilage, and the left hyoid bone. I have never seen three fractures like this in a suicidal hanging.” Baden affirms that after reviewing a thousand jail hangings he’s noted no one who had these same three fractures.

The medical examiner’s office of course stands behind its initial suicide ruling, arguing that hyoid bone & cartilage fractures are possible in both suicides & homicides. Still, their argument does not quell our heavy doubts. Especially because it was clearly Epstein feared for his life in prison. 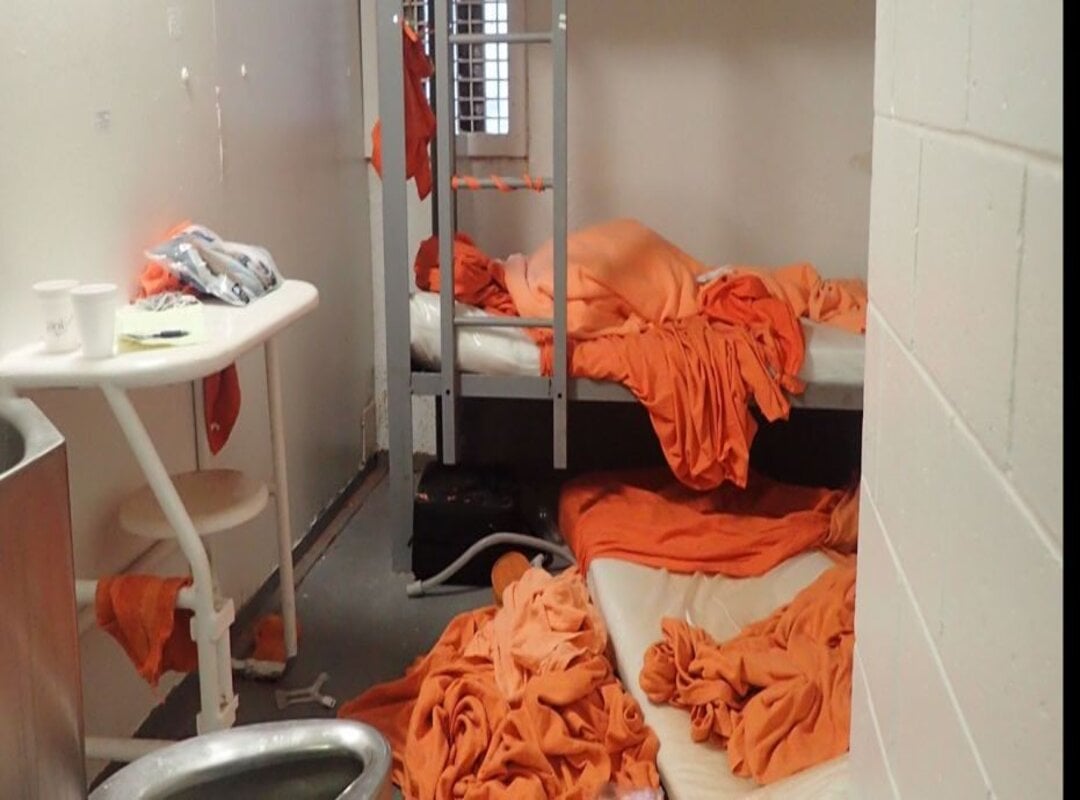 Sources say Epstein directed money to be deposited in his inmates’ commissary accounts in exchange for protection. Though, the government claims Epstein showed suicidal behavior, pointing to an incident where he was found “on the floor of his cell with a strip of bedsheet around his neck.” Epstein claimed he was attacked by his cellmate but his cellmate’s lawyer denied this and was backed by jail officials.

After this incident, Epstein was put on suicide watch but was randomly taken off suicide watch by MCC’s psychological staff and given a cellmate. This cellmate was released the night before his death and was not assigned another one even though he was required to have one. 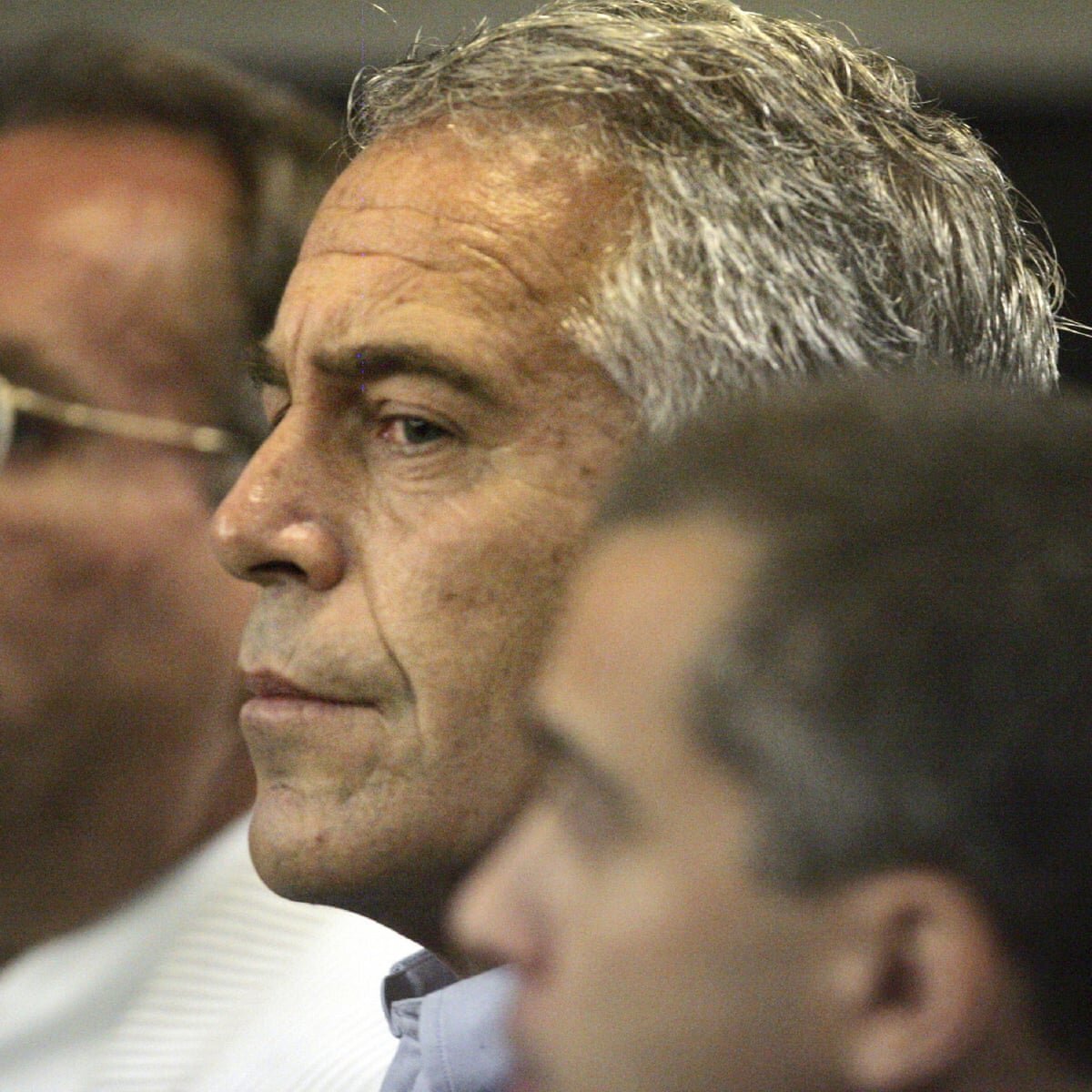 Then, Epstein was escorted to his cell around 8:00 PM but was not checked on until the next morning – despite policy requiring a check-up every half hour. The two officers responsible allegedly falsified records and didn’t do rounds for eight hours. Additionally, two cameras outside Epstein’s cell malfunctioned on the night of Epstein’s death.

It’s also doubtful Epstein could have hanged himself according to the crime scene. The fabric that supposedly hanged him was tied four feet from the ground, but Epstein is six feet tall. To make matters worse, the autopsy indicates that Epstein had been dead for two hours by the time he was rushed to the emergency room. Anyone should have observed this detail, leaving the body at the crime scene for examination.

Who couldn’t have doubts about this “suicide.” Circumstances like these make it nearly impossible to think any part of this incident wasn’t manipulated to allow Epstein to die that evening. 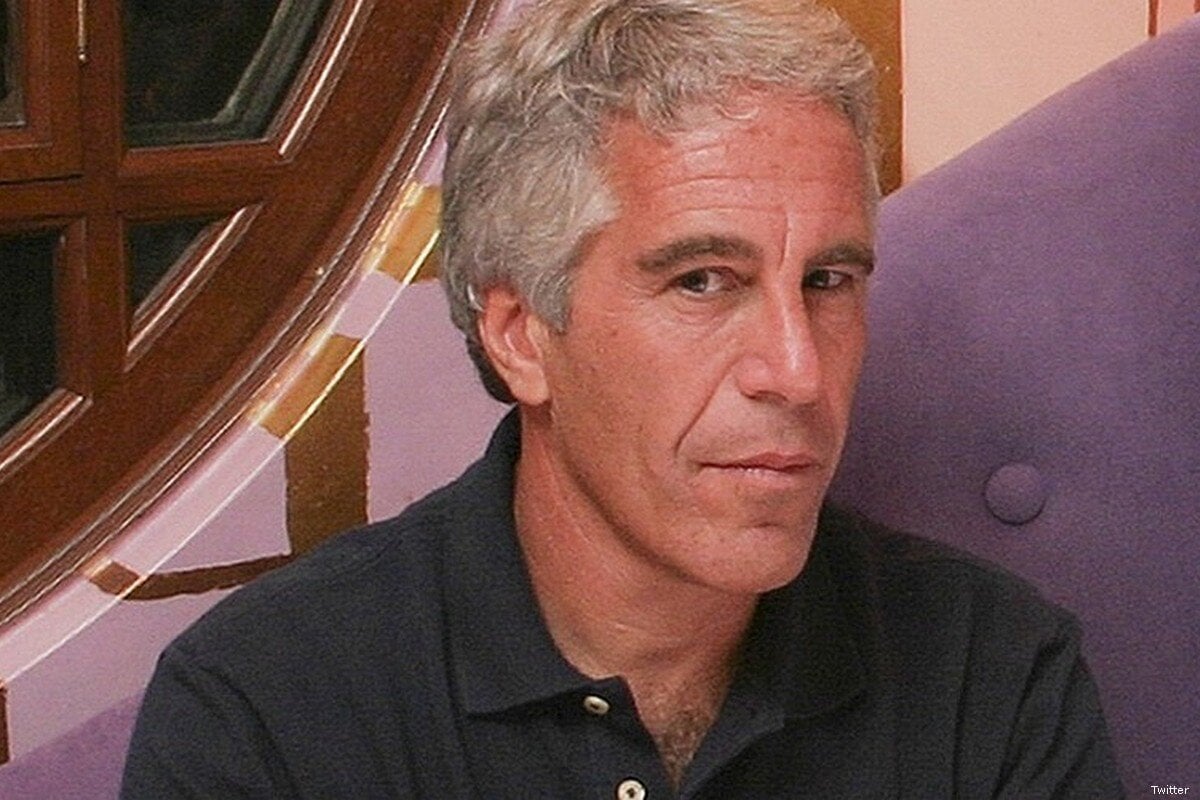 Understandably, conspiracy theories about Jeffery Epstein’s death have become prolific. Was this planned – was this murder? Even President Trump has pointed fingers – singling out Bill Clinton for “knowing too much” about Epstein. Both Trump and Clinton were close with Epstein but Clinton certainly has more receipts.

Former US president Bill Clinton was close with Epstein in the 1990s, and there were even rumors that Clinton had an affair with Epstein’s partner, Ghislaine Maxwell. Moreover, records surfaced after Epstein’s death that showed Clinton traveled on Jeffrey Epstein’s private jet, dubbed “Lolita Express” in inner circles. Speculation also notes that the Clintons knew NY state leadership, giving them the means to have Epstein killed.

Trump’s ties to Epstein also imply possible culpability. For example, Trump appointed Alex Acosta to his cabinet, the same lawyer responsible for Epstein’s lenient sentencing in 2008. Trump’s AG Bill Barr also has ties with Epstein. As the current president, Trump certainly has control over federal prisons and could have the power to silence Epstein to avoid incriminating information.

But Epstein had a very high number of friends with impressive power. It’s not unlikely he had some dirt on them and that they’d do anything to stop it from being released. Currently, the evidence doesn’t point to a specific person with a motive – the options are endless. One thing is true however – Epstein’s death is exceedingly suspicious.

Do you think Epstein killed himself? Who did and why? Let us know in the comments.